A Warsaw man has been running a film rental shop for 30 years, despite VHS being almost obsolete and increasing numbers of people moving to online entertainment.

Located in the capital’s Bielany district, in the north of the city, Piotr Sadowski opens just five hours per day five days per week, from Monday to Friday. 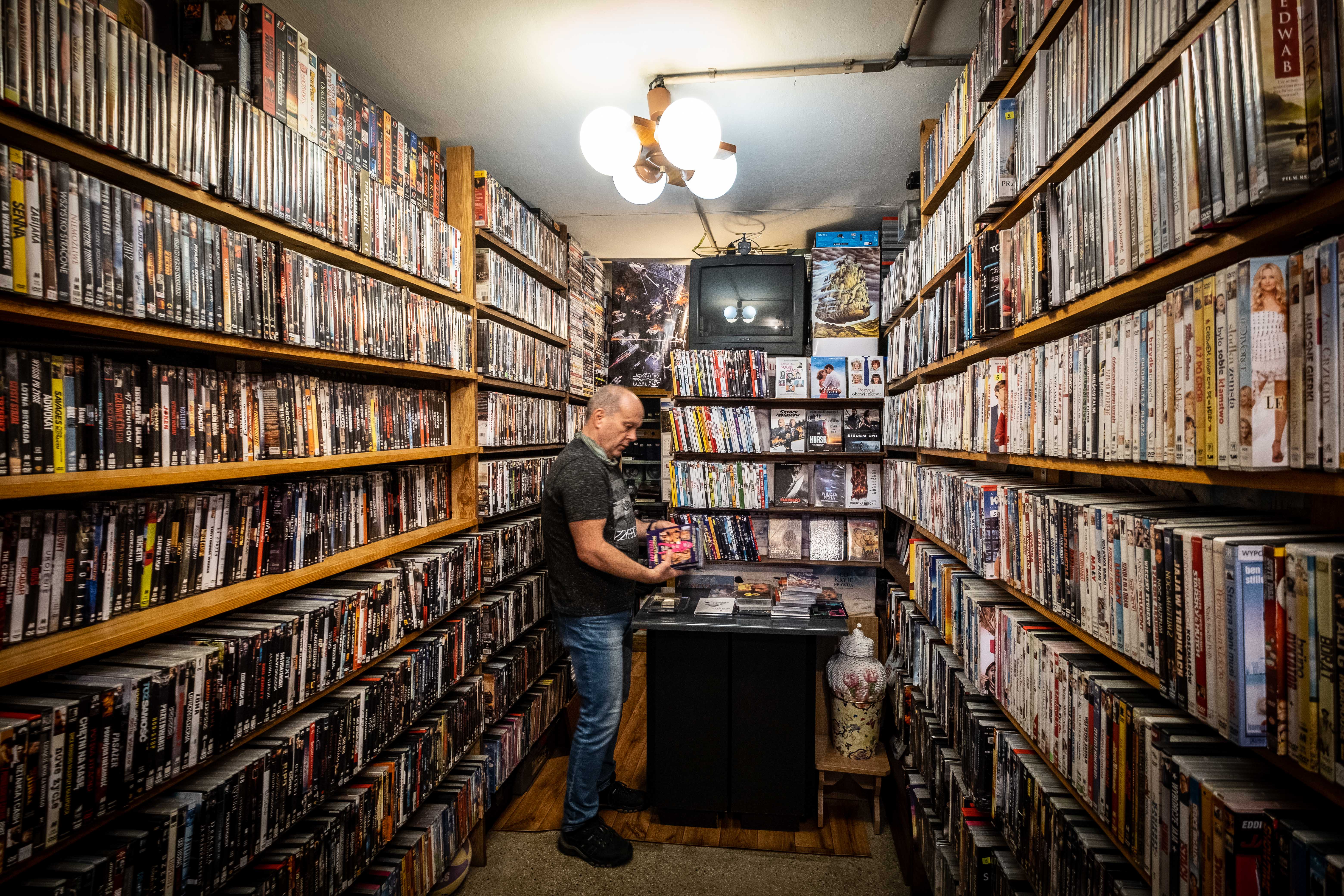 Piotr Sadowski has been running his film rental shop for 30 years.Kalbar/TFN

And renting a film costs 5 PLN, slightly over a euro, much less than a trip to the cinema with all the family.

Piotr says: “At my rental shop, everyone can find some kind of pearl”. 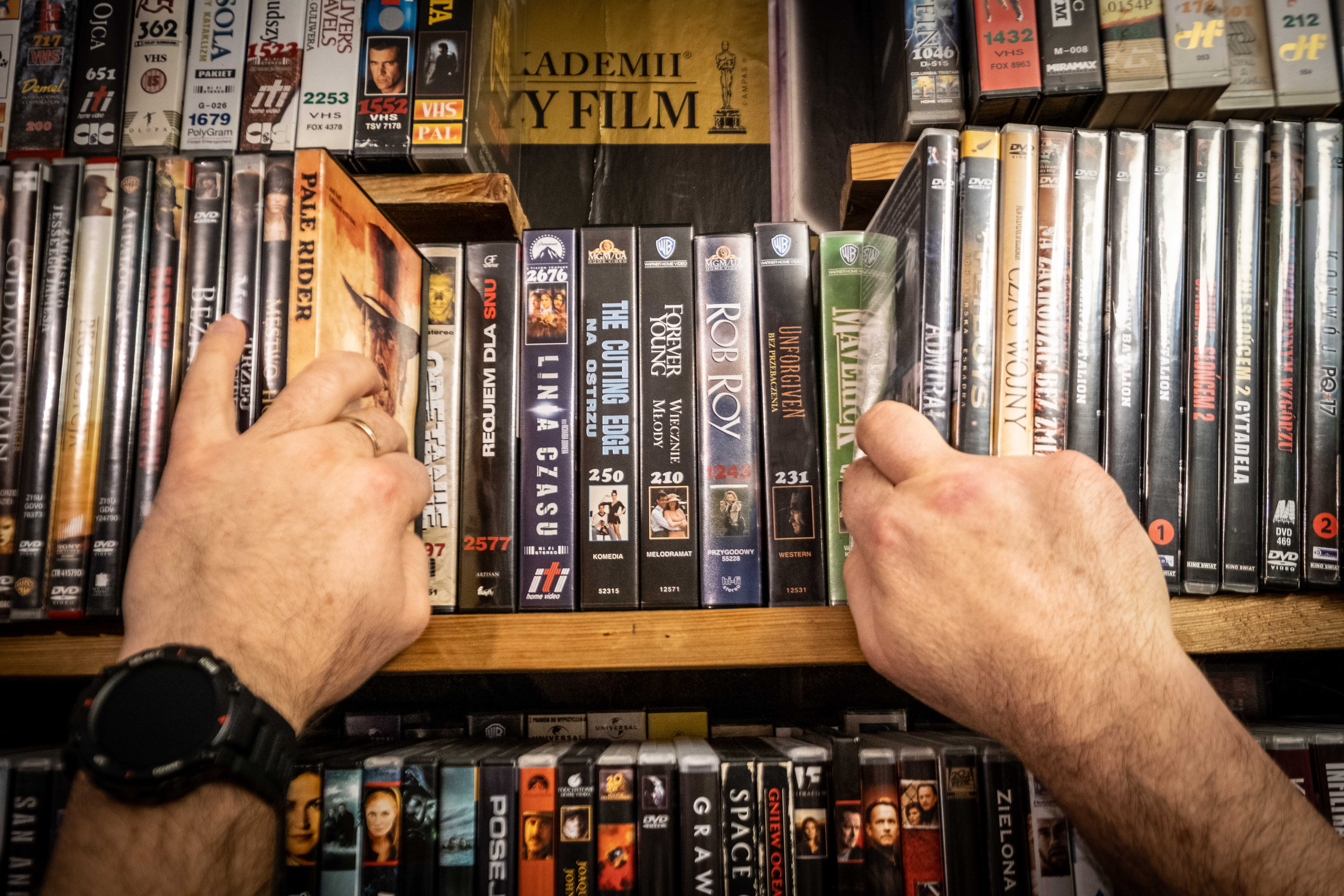 Piotr also rents out DVDs, despite most people switching to online streaming, and says “At my rental shop, everyone can find some kind of pearl”.Kalbar/TFN

Photos of the shop’s interior show a space lined with shelves packed with films, a rare sight in today’s world of virtual entertainment.

Bielany’s district mayor, Grzegorz Pietruczuk, has likened a visit to the shop to time travel. 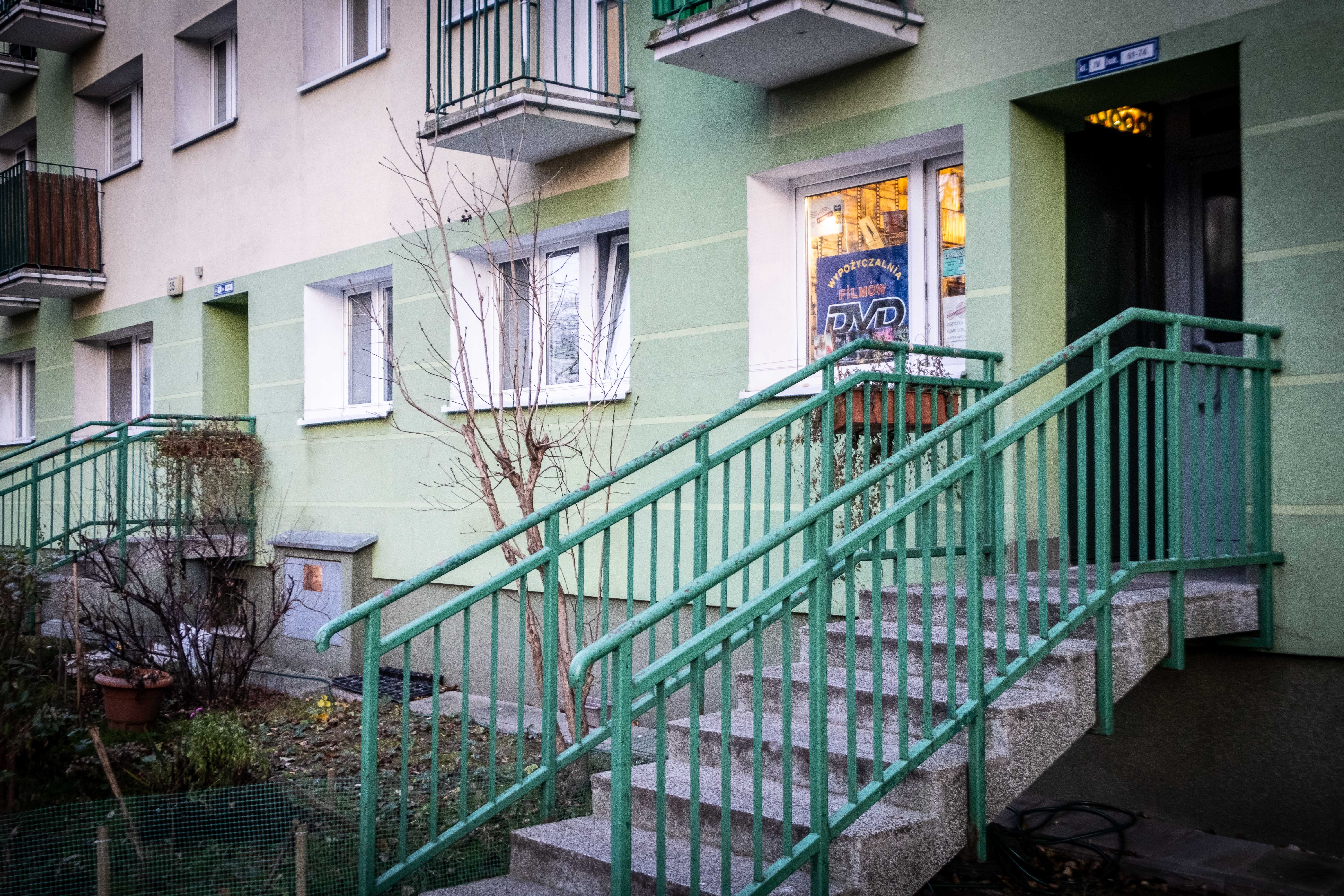 In 1991, when Piotr was starting out in this business, there were 30 or 40 video rental shops in the area, with people queuing to borrow films.Kalbar/TFN

Posting on social media he wrote: “Is it possible to travel in time? No, this time not into the future, but into the past.

“Right into a ‘90s time capsule. Impossible? On the contrary – because this kind of journey will be made by everyone who goes to the VHS and DVD rental shop in Bielany.” 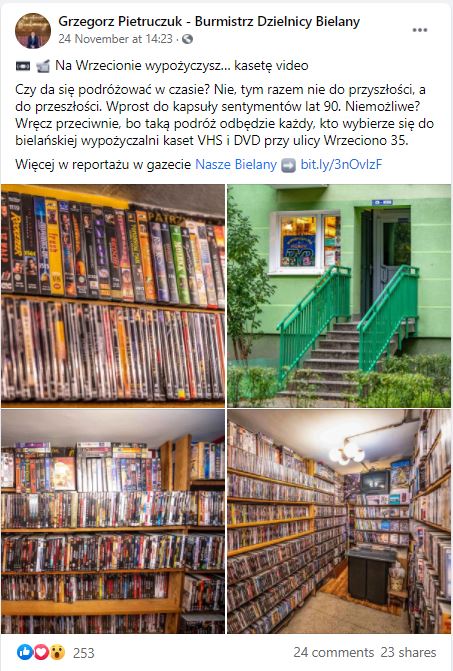 Back in 1991, when he was starting out in this business, there were 30 or 40 video rental shops in the area, with people queuing to borrow films, Piotr recalls.

While renting out films used to be a good way to earn money, these days he says runs his shop more as a hobby.

Another Polish shop attacked in the Netherlands

Another Polish shop attacked in the Netherlands