Didn’t see it coming: blind man sees again after being run over

A man who was almost completely blind for 20 years can see again after being run over by a car while on a zebra crossing.

Janusz Góraj, from Gorzów Wielkopolski, left doctors stunned after his sight returned some two weeks after the accident, and is now living a normal life and employing his eyes again working as a security guard. 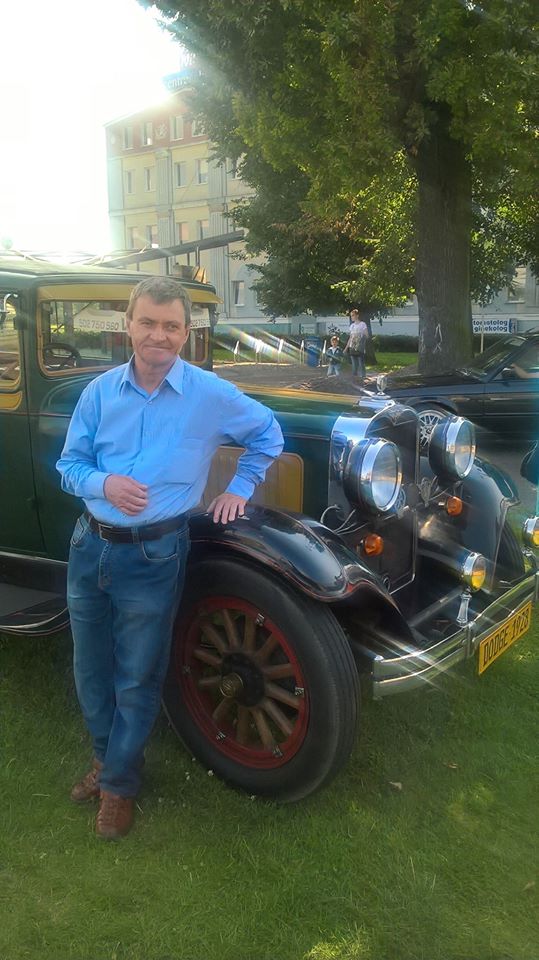 Góraj suffered from an acute allergic reaction that damaged the retina in his right eye and left his left one only registering contours and bright light, but his life and his eyes changed when he got hit by the car. 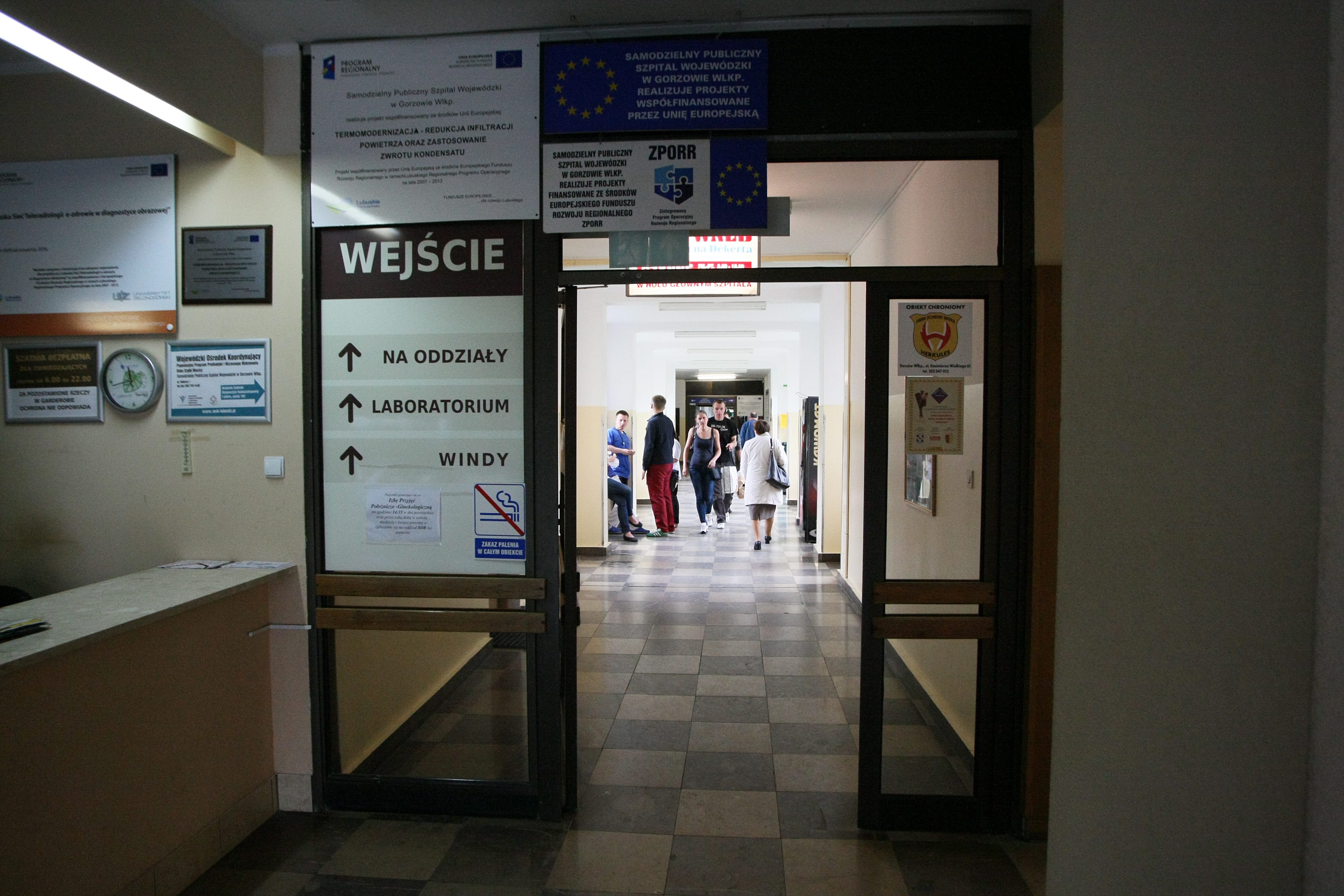 He was taken to Gorzów Wielkopolski Regional Hospital for hip surgery. “The man was admitted to the hospital as a result of a car accident with a hip injury,” Agnieszka Wiśniewska, the hospital’s spokesperson, told TFN. “At a certain age such fractures do not heal so quickly, so he had to be hospitalised. At that time, the doctors weren’t concerned about his vision because of his injuries.”

But within two weeks his eyes, along with his bones, had mended. Now, he doesn’t even need glasses to see clearly. The doctors can only guess what caused the recovery, as Góraj refused to have a more detailed examination. 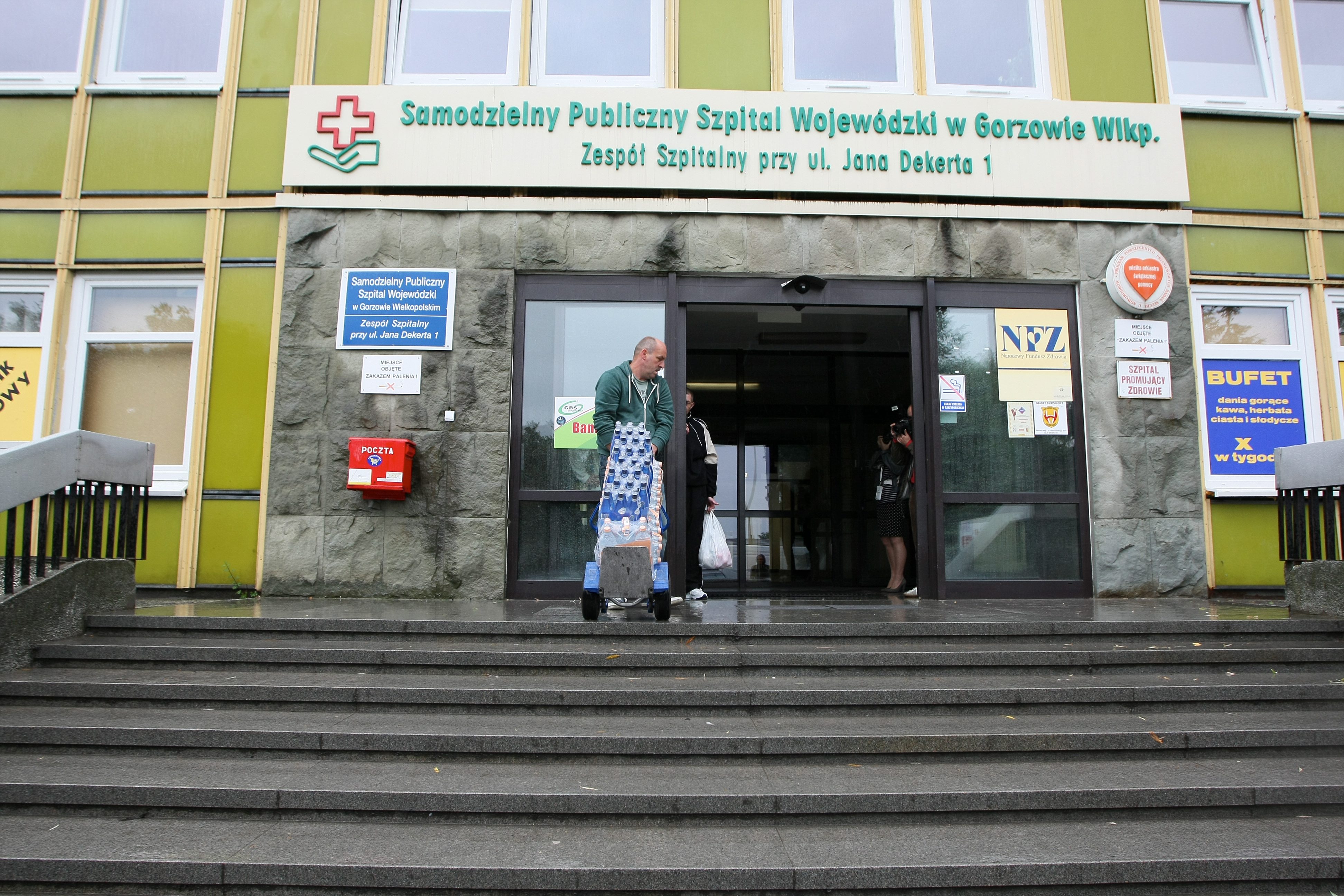 The once blind man now works at the hospital.Lech Muszyński/PAP

“He’s eyesight did improve within two weeks. We don't quite know what caused it, maybe the mix of drugs he was getting during that time,” added Wiśniewska. One theory is that it was the result of anticoagulants in large doses mixed with other medicines previously not used by ophthalmologists.

Whatever the cause, Góraj’s life has changed completely. He regained the joy of life and once again is able to live independently. He left home and found a job as a security guard at the same hospital where his eyesight returned. 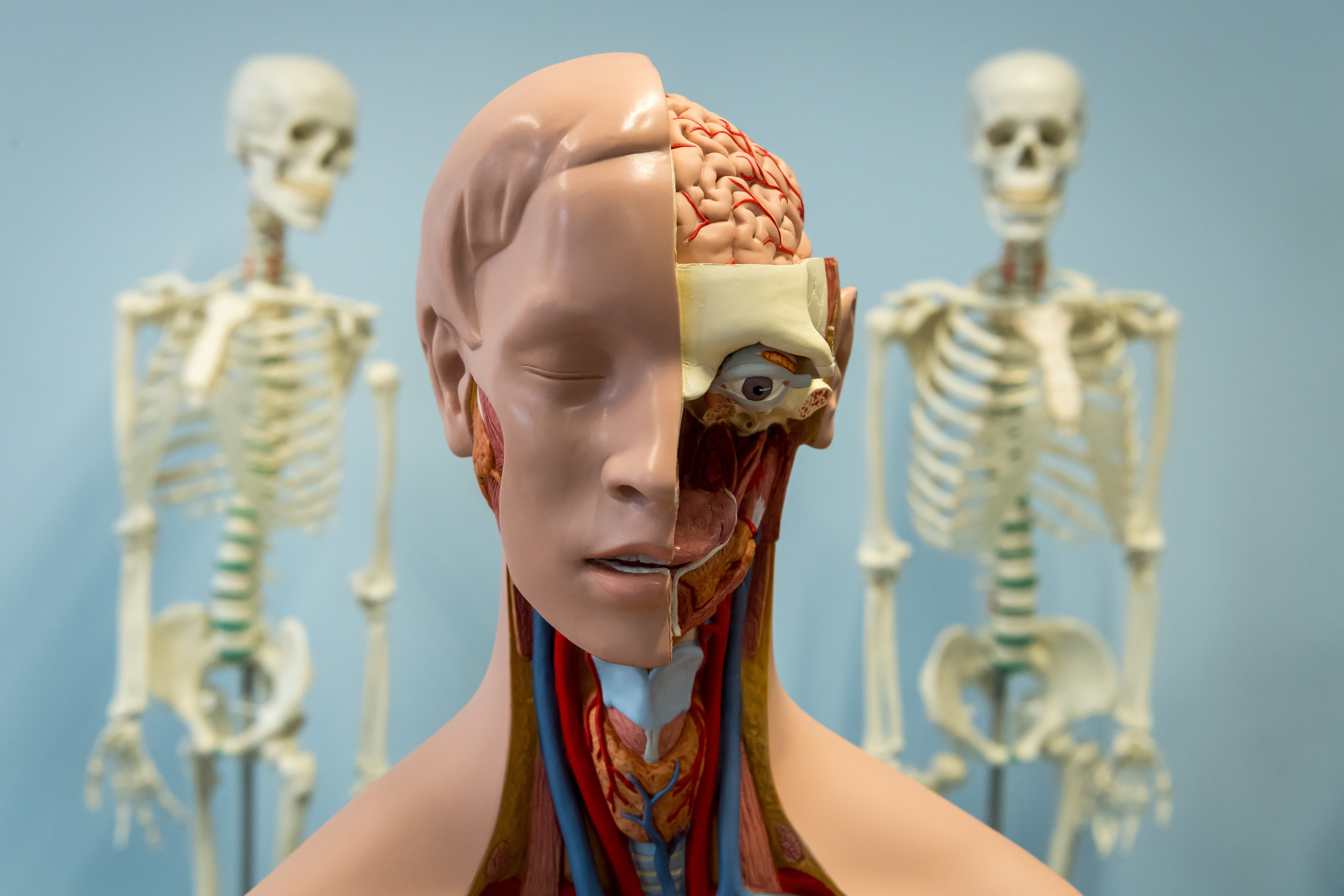 “He is a working for a security company that has a contract with our hospital. We don’t know if he specifically asked for it, or if it’s just a coincidence, but he is working here with us,” said the spokesperson.

Titled ‘Images of Gdańsk on Glass Plate Negatives from the Collections of Stadtmuseum Danzig’, the hefty bi-lingual tome presents nearly 200 images taken from the National Museum of Gdańsk’s collection of almost 2,700 glass plates.

Poland to lift state of epidemic after two years in force