Dao Minh Thuy has been playing the piano since she was seven. It was at this age her parents took her from Vietnam in search of a better life. They went first to Russia and then, four years later, to Poland. But music has never stopped being her inspiration, and now she wants Polish politics to play her tune.

The 36-year old Vietnamese woman has stood for office in Sunday’s local elections, hoping to win a seat on Warsaw’s council and have an impact on the character and practice of local politics.

“I wish we could live together, whether in a family, in a larger community or on the political stage like partners, not enemies,” she says. “If I succeed in the election I will try to convince my colleagues that interaction between political groups should be characterized by co-operation and not by aggressive competition as it is now unfortunately the case.”

Unlike Polish candidates who try outdo each other with grand ideas of roads, bridges, crèches and fighting air pollution, Thuy has slightly different priorities. "I dream of creating a support system for people seeking their life path. The most happy and productive city is a city where people enjoy their work, and that enriches them.” 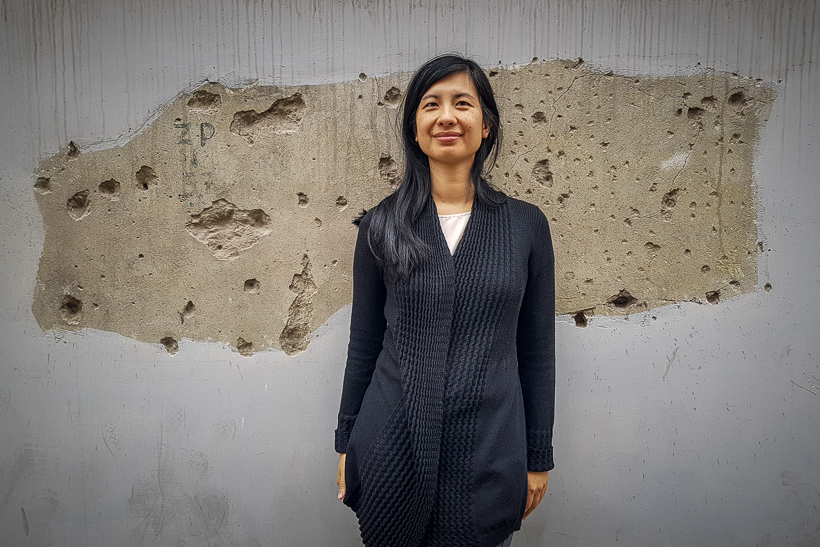 Warsaw becomes her homeland - though she wants to change the Polish cities.Kalbar/TFN

This approach reflects her job. As a music therapist she says she helps many people find their own self by activating their internal motivations. “In every human being, there is a drive toward purpose and meaning and this drive is what differentiates us from animals, which operate according to the pain-pleasure system (external motivation),” says Thuy. “Intrinsic motivation is based on the drive towards making sense of our lives. It is what enabled Victor Frankl to withstand a concentration camp, and it is the basis of mature democracy.”

Thuy had to find herself many times. As a young girl she went from Hanoi to Russia, then in the Soviet Union. She had barely learned Russian when her biologist mother and physicist father decided that after four years they were to work in Poland, first in Wrocław then in Warsaw. The travelling continued when Thuy left Warsaw to study music in Ohio and Iowa. But, upon graduating, she decided to return to Poland and settle for good in Warsaw. 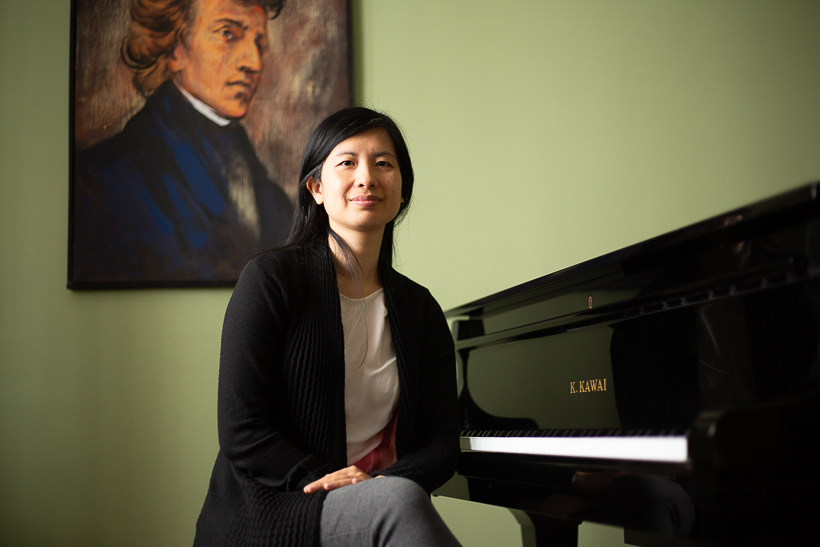 “I had to change primary school several times,” she recalls. “It was tough because I was always new, and at that time in Poland very different to most of the others. I can recall how people looked at me when I arrived in Wrocław as at the time there were nearly no people from Asia. Today it is different—at least 30,000 Vietnamese people live in Poland, and also the internet allows people get more familiar with distant cultures.”

Dealing with different cultures, and changing her environment again and again made her look for something stable to anchor herself to. So she found this in music. Now, she says, her job is to help others find their own source of energy, inner harmony and through this more motivation. Polish politics might need a person like her.

On the 40th anniversary of Warsaw’s Old Town being added to UNESCO’s World Heritage list, TFN takes a look at the ‘youngest’ Old Town and its many wonders