Despite increasing costs and labour shortages, business confidence is at its highest in nearly a decade

Optimism among Polish companies is at its highest level since 2009, according to a new report by the National Bank of Poland.

“In the fourth quarter of 2018, the companies surveyed considered their situation as good and stable – the best since the financial crisis – while also signalising a series of problems, including rising costs, a shortage of workers and changes in the law,” the Polish central bank stated in its “Rapid Monitoring” report for January published this week, which analyses the situation in the enterprise sector.

The situation in Poland compares well to that in other EU countries: at the end of 2018, its Economic Sentiment Indicator (ESI) – a composite indicator based on five sectoral ones spanning industry, services, and consumer, construction and retail trade confidence – was 107.8, according to Eurostat. 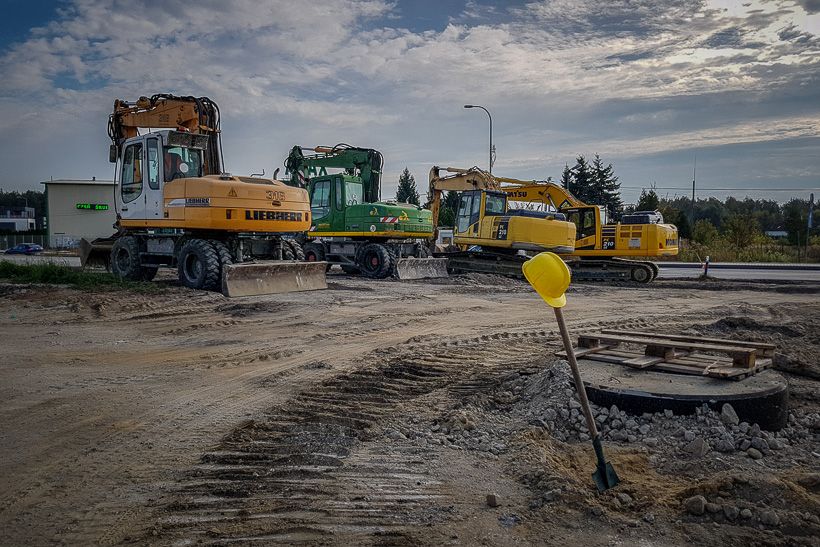 Although hundreds of thousands of Ukrainians have come to Poland to work in recent years, experts warn that these workers might not be enough.Kalbar/TFN

This was just above the EU-28 average of 107.6 and higher than in countries including France, Italy and Britain. A year earlier, it had been below the EU average.

Still, companies feel that certain obstacles are hampering their development, above all rising commodity and material prices, especially increases in electricity prices, according to the NBP report.

They also cite problems finding workers and rising labour costs. Although hundreds of thousands of Ukrainians have come to Poland to work in recent years, experts warn that these workers might not be enough.

“The shortage of labour will eventually weigh heavily on GDP growth and be exacerbated by the retirement of a significant part of the workforce,” the World Bank notes in the overview of Poland on its website. 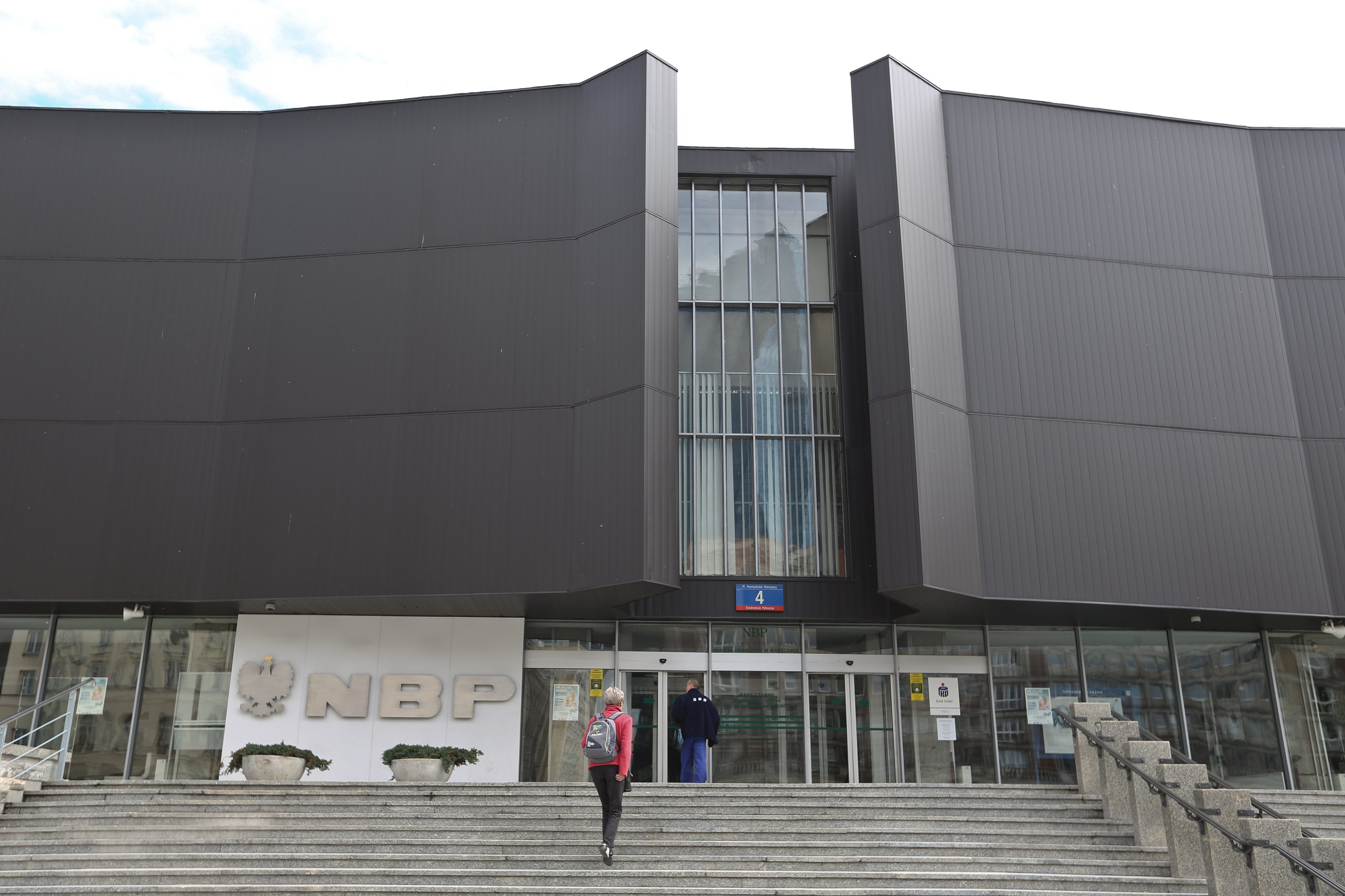 At the same time, the demand barrier has remained at a historically low level, the report notes.

Looking at the year ahead, the NBP’s predictions remain relatively low but stable, though worsening forecasts on demand and rising cost barriers could pose a problem for businesses.

Poland's economy to grow by 3.7 pct in 2022 says European Commission