Poland’s female volleyball team have taken fourth place in the Women’s European Championships following their 3-0 loss to Italy on Sunday.

But despite not winning a medal, the team left the historic four-country match which culminated in Turkey better placed than they have been for a decade when they took bronze in the 2009 European Championships.

The first stages of the 2019 championship started well for the girls following the demolition of Spain 3-0 and their hard-won fight against Germany which saw them pipping the post 3-2. 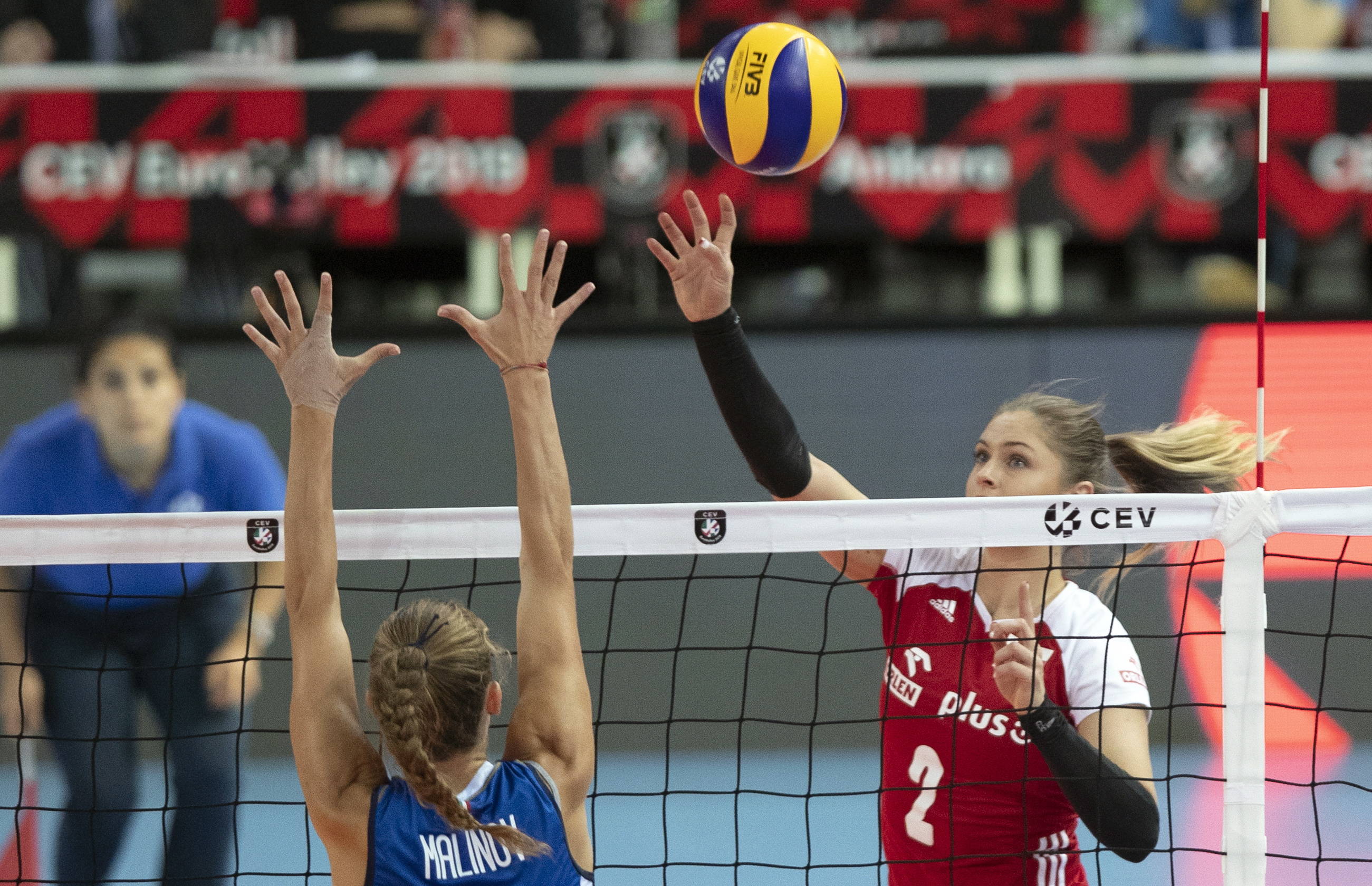 The first stages of the 2019 championship started well for the girls but they seemed to lose focus in their battle for third place against Italy. TOLGA BOZOGLU/PAP/EPA

But the team lost focus in their last two games in their semi-final against Turkey and their battle for third against Italy.

Opposite spiker Malwina Smarzek-Godek said after the match: "We need to be able to win medals and the Italians showed us how to do it.

“We got a huge volleyball lesson. Maybe we were a bit overwhelmed by these games, although I don't think we weren’t ready. 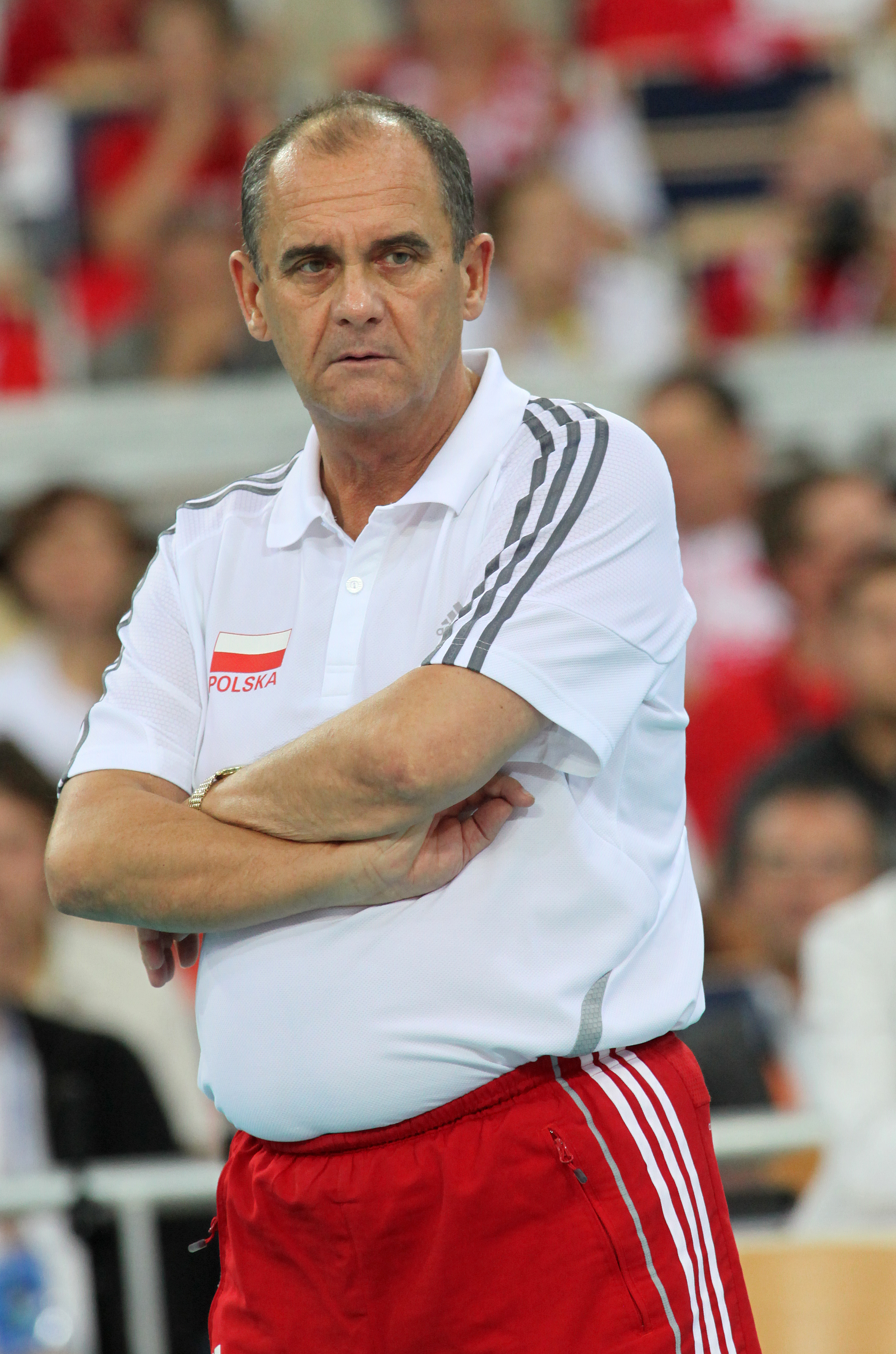 Former coach Jerzy Matlak slammed the girls for failing to show any spark, saying: 'If you fight for a medal, you have to show a bit of madness.'Grzegorz Michałowski/PAP

“This desire to win a medal was so huge that at times it paralyzed us.”

But despite criticism from their former coach Jerzy Matlak who accused the team of lacking “spark”, “fight” and not going “crazy on the pitch” the 23-year-old was quick to rally to the support of her team. 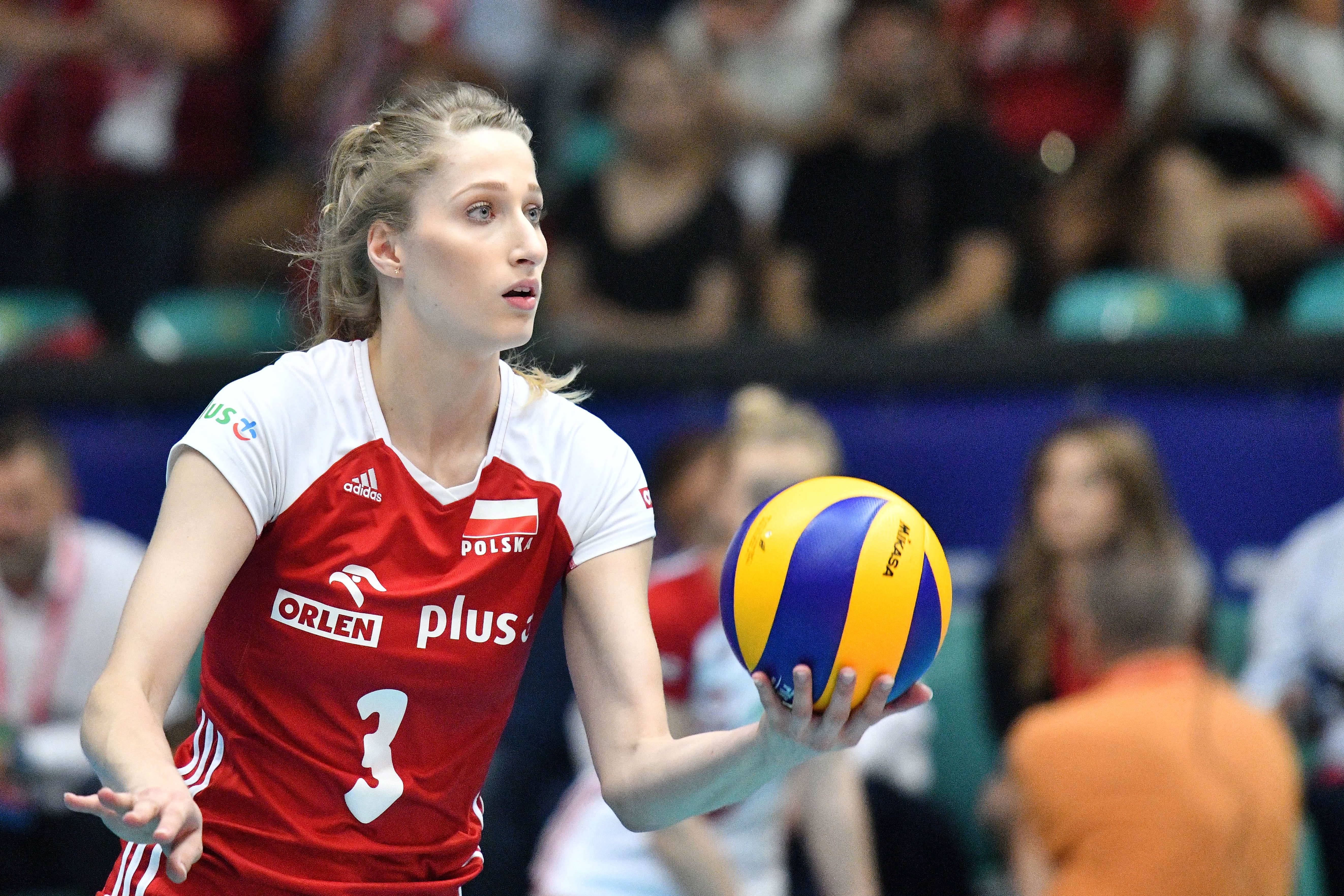 Middle blocker Klaudia Alagierska said she thought the team had had their most 'successful season.'Jan Karwowski/PAP

She said: “I have to defend our team though, it wasn't due to lack of commitment or fatigue.

“Each of us was highly motivated, each of us wanted to win this match. I hope this is not our last performance in the best four of Europe.

“I believe that in two years we will again be playing for medals with better results. " 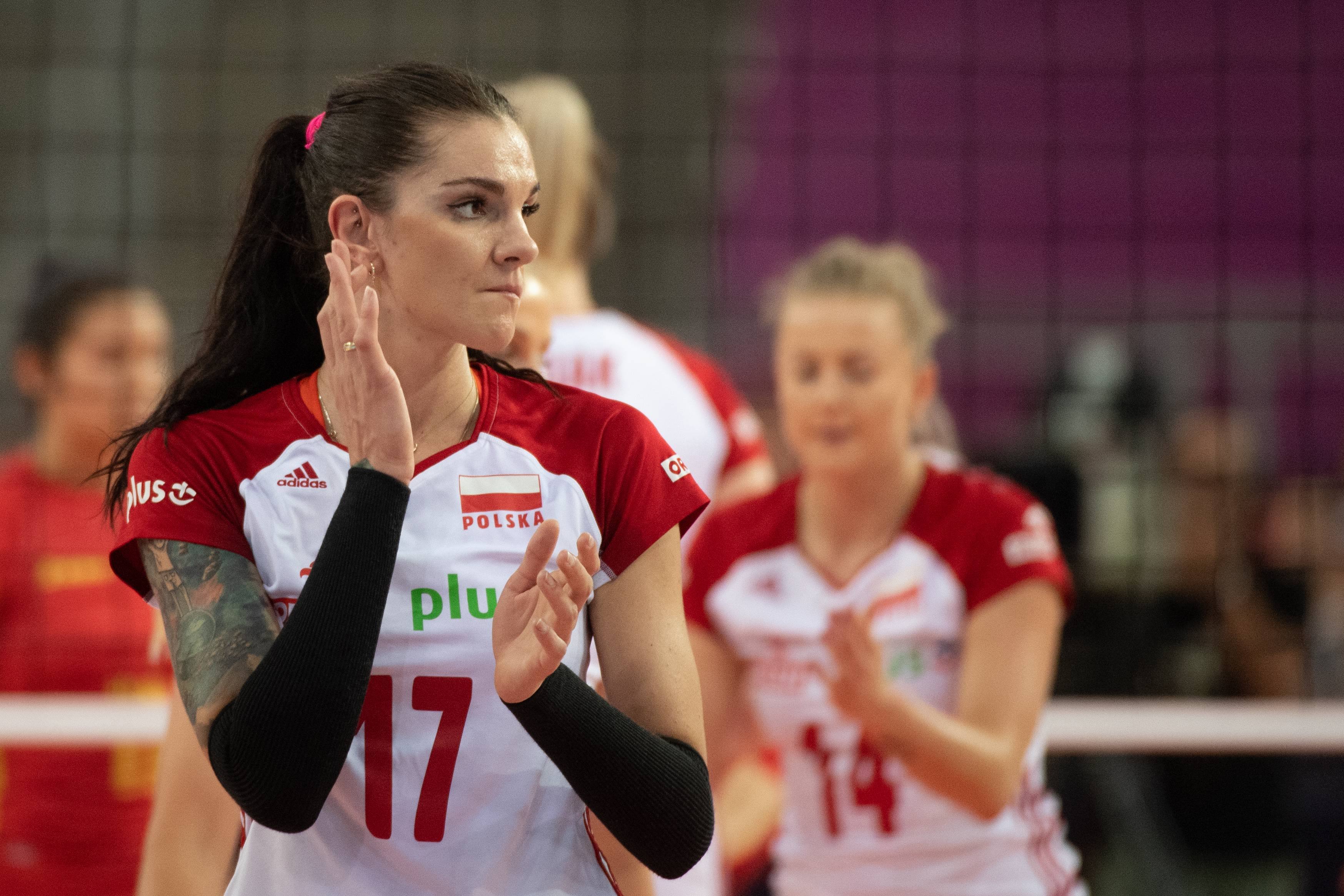 Defiant opposite spiker Malwina Smarzek-Godek said: 'Each of us was highly motivated, each of us wanted to win this match. I hope this is not our last performance in the best four of Europe. 'Grzegorz Michałowski/PAP

Middle blocker Klaudia Alagierska added: “We got far in this tournament, though we had the desire for more. Unfortunately, we didn’t succeed, but I consider the season to be the most successful.

“The appetites were bigger, we defeated the Italians earlier and thought that we would manage today."

The girls are now looking forward to January when they will take part in the European qualifiers for the Tokyo 2020 Olympics.

Beer we go! Pubs, restaurants and hairdressers to reopen next week!