Design announced for new museum on the Greater Poland Uprising

A new museum dedicated to the Greater Poland Uprising of 1918-1919 is expected to open in Poznań in 2024 – and the design has just been chosen.

The Greater Poland Uprising was a military insurrection of Poles living in the region, which is now in western Poland, against German rule. The uprising played a major role in the region’s incorporation into the Second Polish Republic after the First World War. 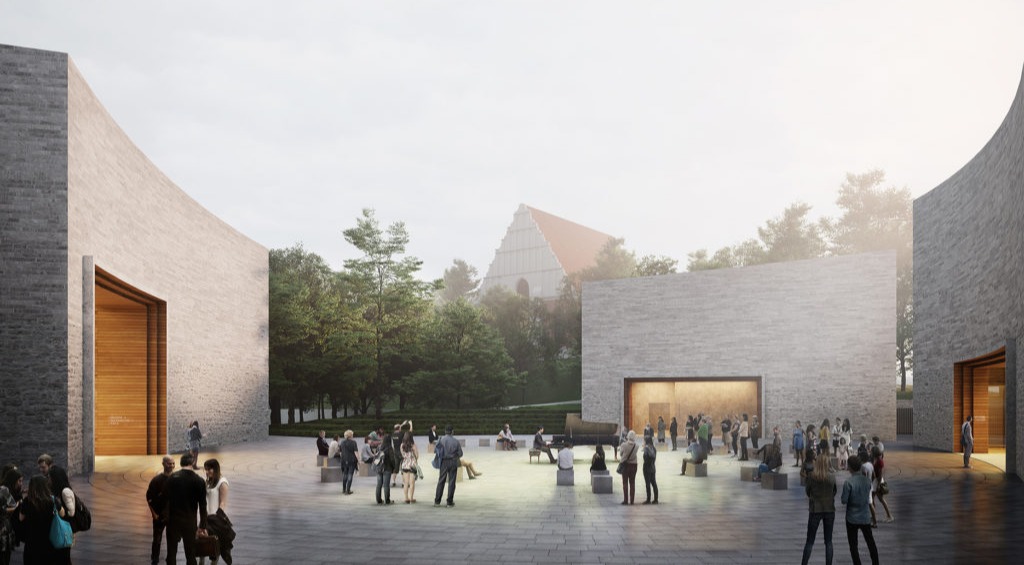 In addition to history, the site will encourage contact between Poznań’s current inhabitants by creating a public square.WXCA/Wielkopolskie Muzeum Niepodległości

Ahead of the hundredth anniversary of the uprising, a permanent exhibition dedicated to it located on Poznań’s Old Market Square opened in 2017 as a branch of the Greater Poland Museum of Independence. The exhibition draws on materials from the Library of Congress and the National Archives in Poznań, among other collections in Poland and abroad.

Now the museum will get a new space designed by the WXCA architecture firm, which won a competition organised by the Greater Poland Museum of Independence. Of the 56 entries, just six made it into the second round. 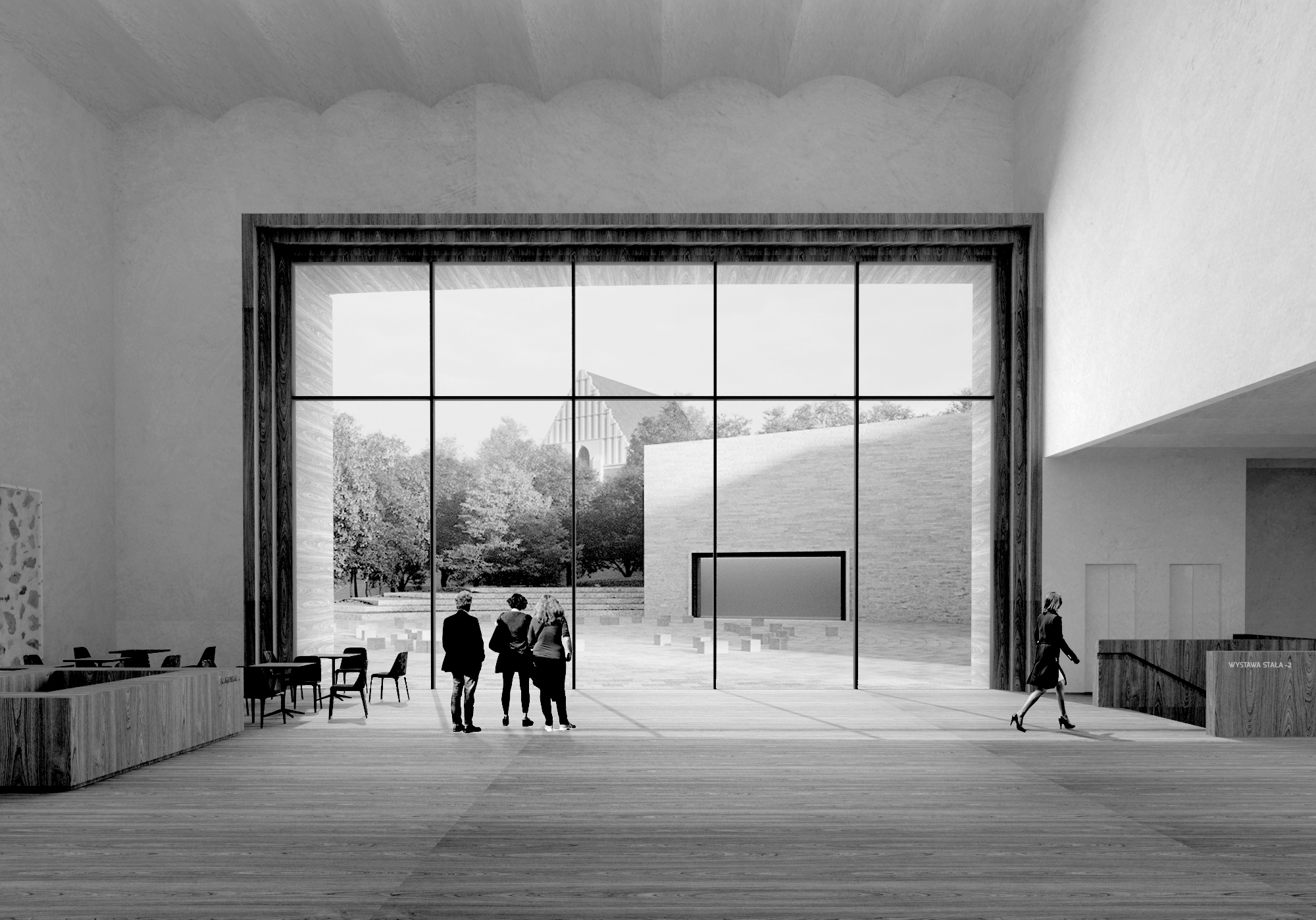 The design comes from architecture firm WXCA, which won a competition organised by the Greater Poland Museum of Independence.WXCA/Wielkopolskie Muzeum Niepodległości

Based in Warsaw, WXCA has worked on a wide range of projects ranging from urbanism to interior design, from the Warsaw Vistula Boulevards to the Museum of the Lubomirski Princes in Wrocław.The new museum will be located by the hill of Saint Wojciech in Poznań, surrounded by greenery. The permanent exhibition will occupy 30 percent of the new building’s area – some 3,000 square metres.

It was designed to echo the symbols of the uprising. In addition to history, the site will encourage contact between Poznań’s current inhabitants by creating a public square around the museum buildings. 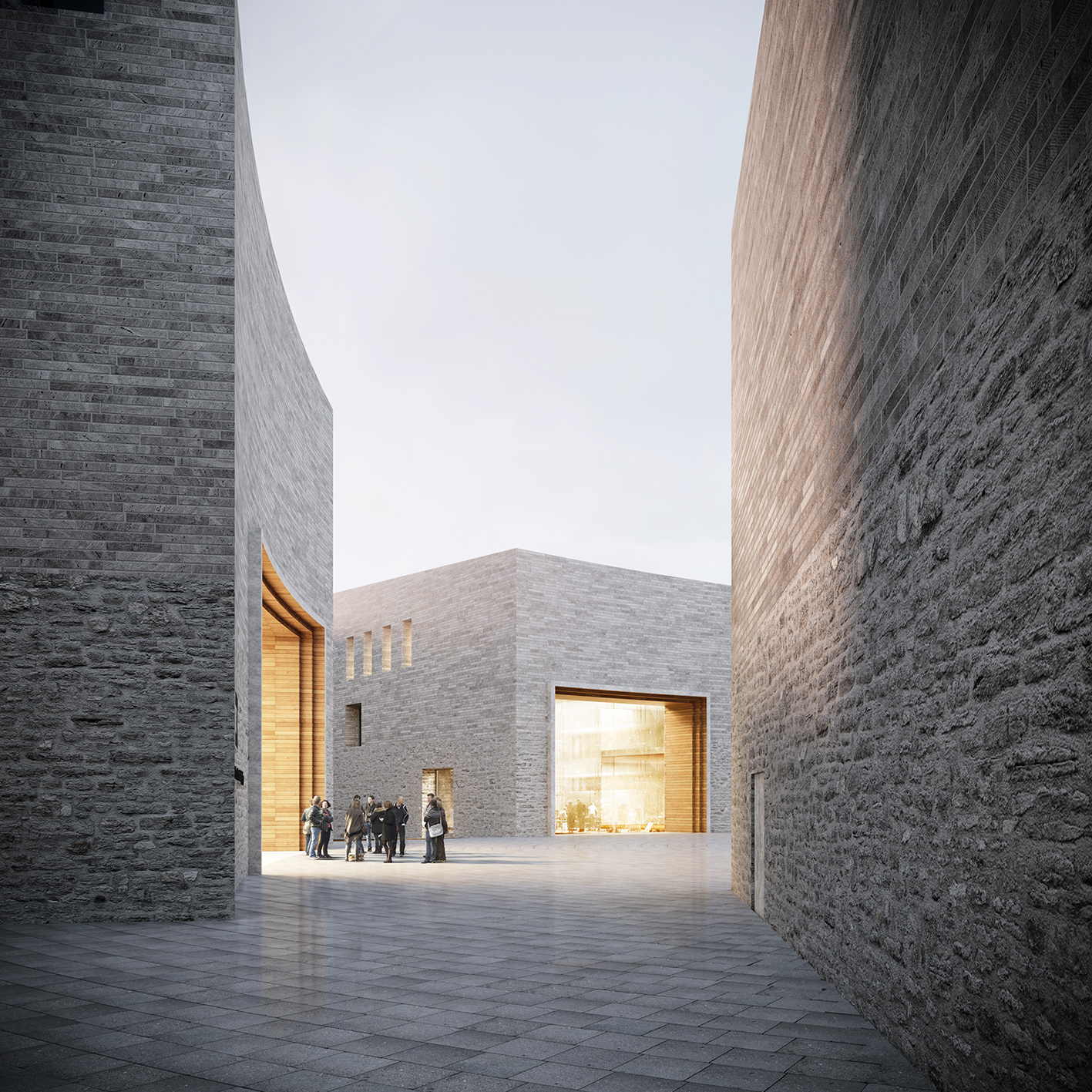 “According to our vision, the museum building and the space around it are supposed to meet the need of contact with other people and joint action – which were among those values that made the Greater Poland Uprising a success,” the architects commented.

“The foundation of the victory of the Greater Poland Uprising was a sense of community, that ‘national identity based on cooperation, integration and systematic building of bonds’. The authors of the winning design aptly read and interpreted the ‘Idiom of Greater Poland’ in the local context, but also in the universal dimension,” they explained. 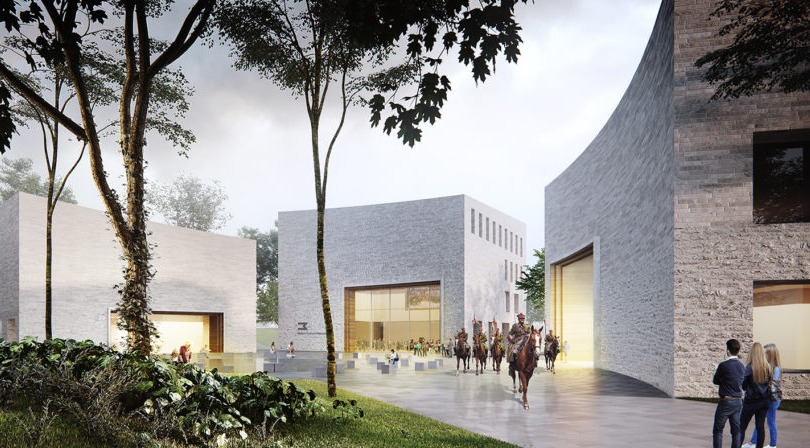 “The Greater Poland Uprising is one of the most important events in the history of our city and region,” said Jacek Jaśkowiak, Poznań’s mayor.WXCA/Wielkopolskie Muzeum Niepodległości

Jacek Jaśkowiak, Poznań’s mayor, who was present when the competition results were announced, emphasised the new museum’s significance for the city.

“The Greater Poland Uprising is one of the most important events in the history of our city and region,” he said.

“The modern museum building will be the latest, after the Musical Theatre’s new building, that could become our city’s architectural showpiece,” he added.