In central Warsaw, walls, pavements and even cups of coffee and bits of fruit have found themselves plastered with street art as part of a concerted action conducted by the country’s most prestigious auction house.

Undertaken by the Desa Unicum auction house, the project has seen over 1,000 stickers, stencils and posters daubed in unexpected locations, simultaneously coinciding with both the easing of the lockdown and Desa Unicum’s first street art auction. 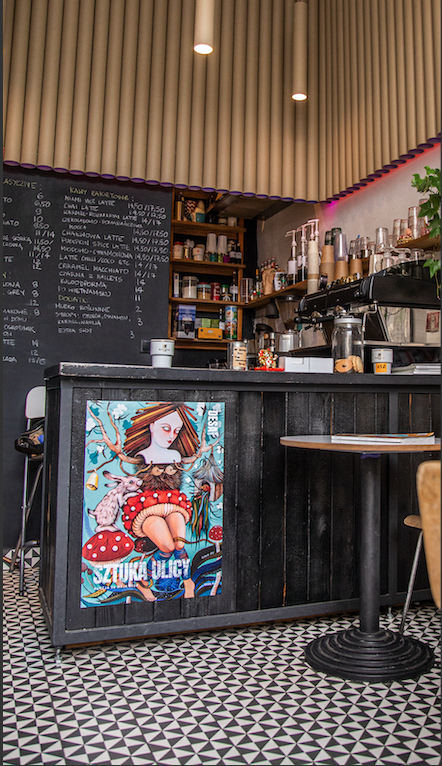 The project has seen over 1,000 stickers, stencils and posters daubed in unexpected locations.Desa Unicum

Primed around the slogan Już jest pięknie (It’s already beautiful), itself a reference to the hit song Jeszcze będzie przepięknie, the action was designed to demonstrate the flexibility of street art whilst highlighting its relevance to the times.

“Street art has always been the artistic medium that responds fastest to current events,” says Juliusz Windorbski, President of Desa Unicum, “which is why we decided to greet residents of the capital with this message as the city began waking up after the lockdown. 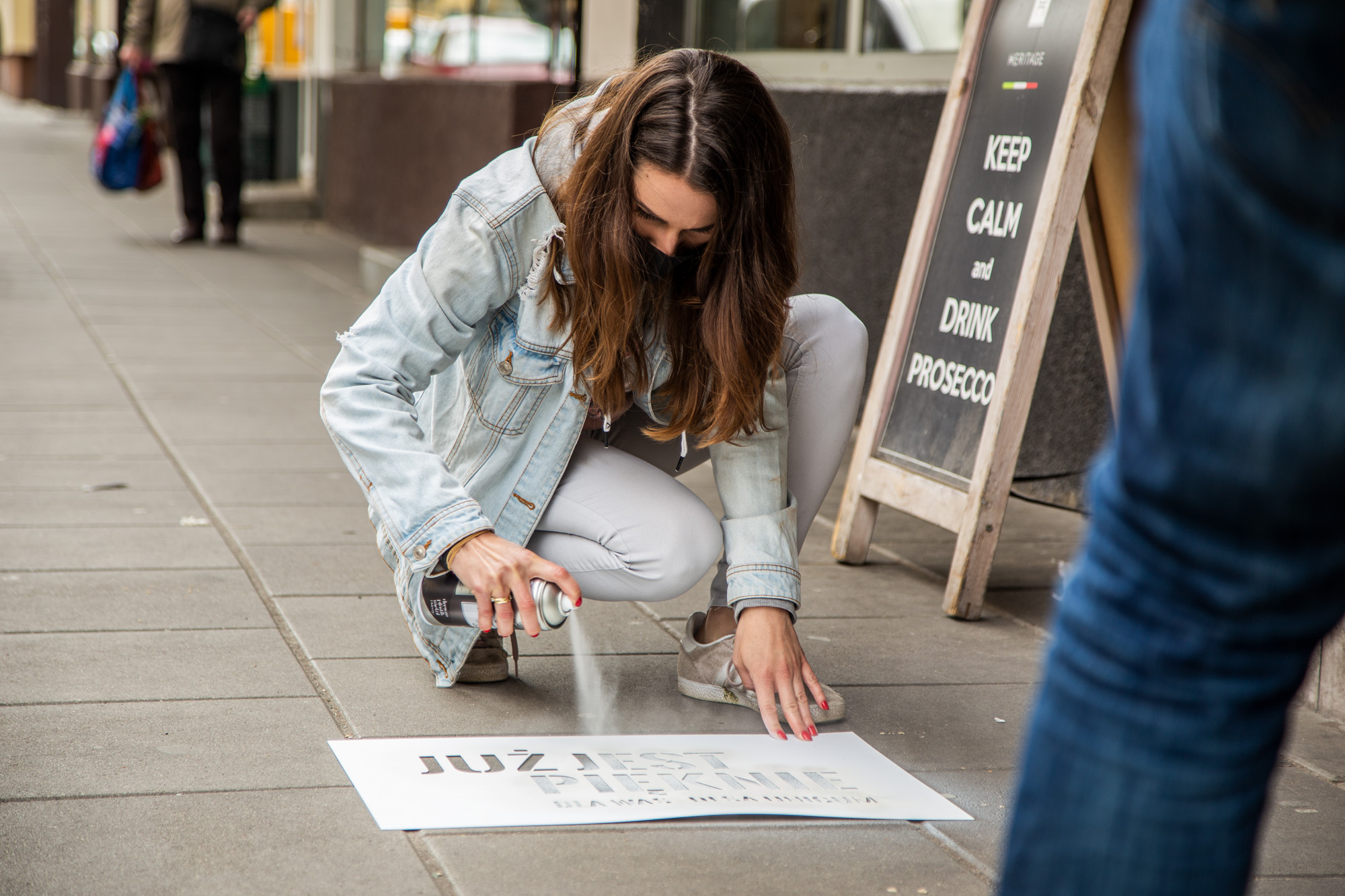 A flurry of venues have found themselves decorated with reproductions of the works set to go under the hammer.Desa Unicum

“Without doubt Banksy is the most famous street artist of all,” continues Windorbski, “and we wanted to relate a little to his comments on reality and get out of our comfort zone and take art from the gallery and into the streets – and more than just reaching those who don’t see art on a daily basis, we wanted to show that art can also give us encouragement. It has the ability to shout, ‘It’s already beautiful’.”

As such, a flurry of venues have found themselves decorated with reproductions of the works set to go under the hammer, with participating venues including hip cafes, cult bookstores, edgy vinyl stores and even florists, eco grocery stores and boutique bakeries. 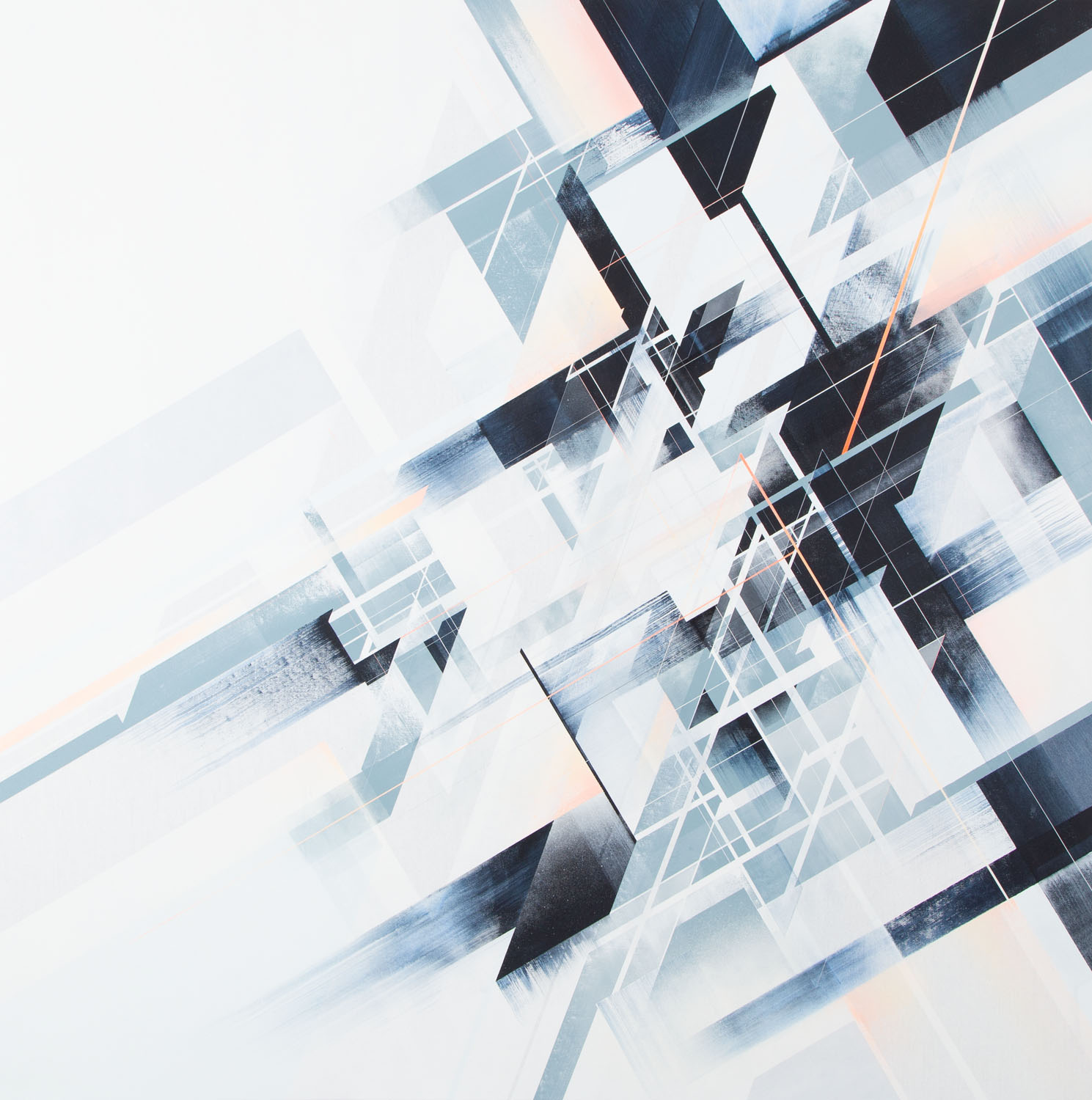 Presence of mind by Nawer is set to fetch between 28-35,000 złoty.Desa Unicum

“We wanted to stress that life goes on,” says Anna Kowalska of Desa Unicum, “and that not only will everything be fine, but that the situation is already improving.”

Widely shared on social media, the project has been met with blanket positivity. 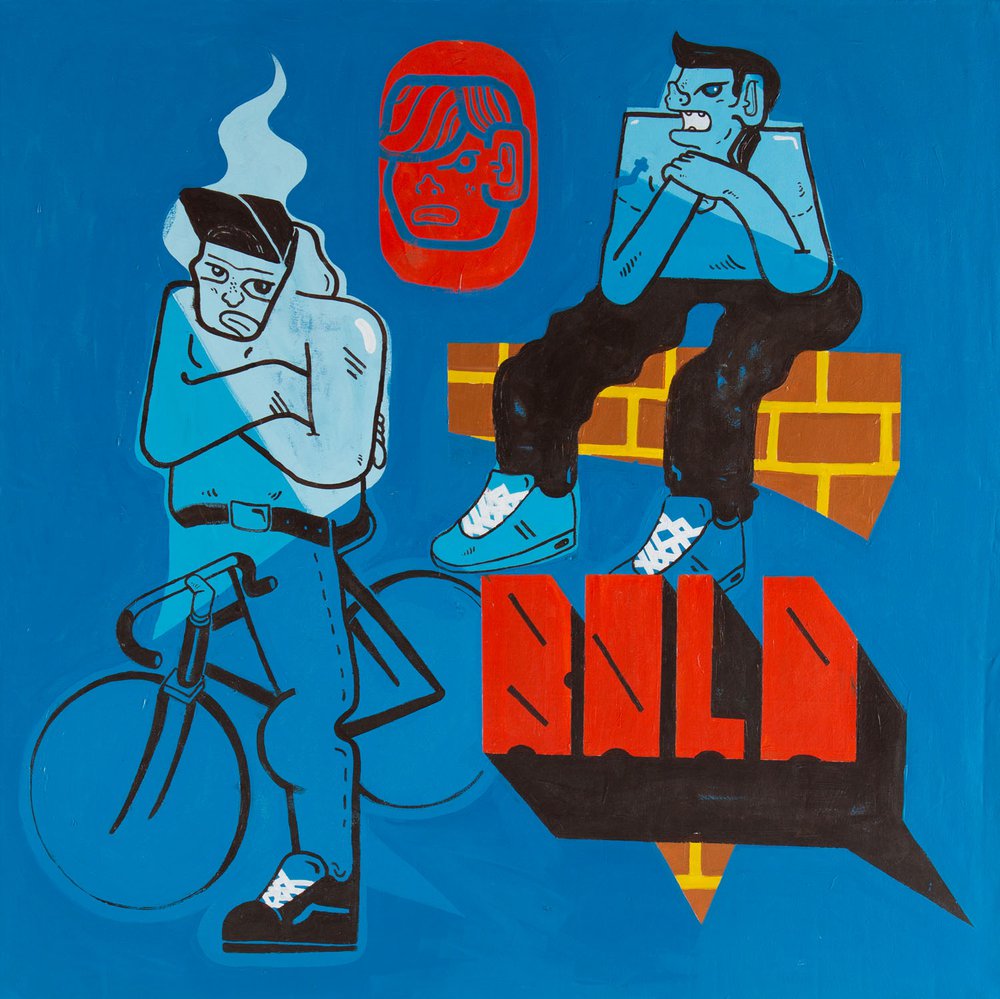 Bold by Zbiok is set to go for between 4-8,000 złoty.Desa Unicum

“We feel we’ve really reached the people,” says Kowalska. “It was important for us to get out on the streets during these pandemic times and show that art hadn’t died – equally, we wanted to get people involved in both creating and receiving art.”

For Desa Unicum, this foray into street art marks a revolutionary development for the country’s oldest auction house. 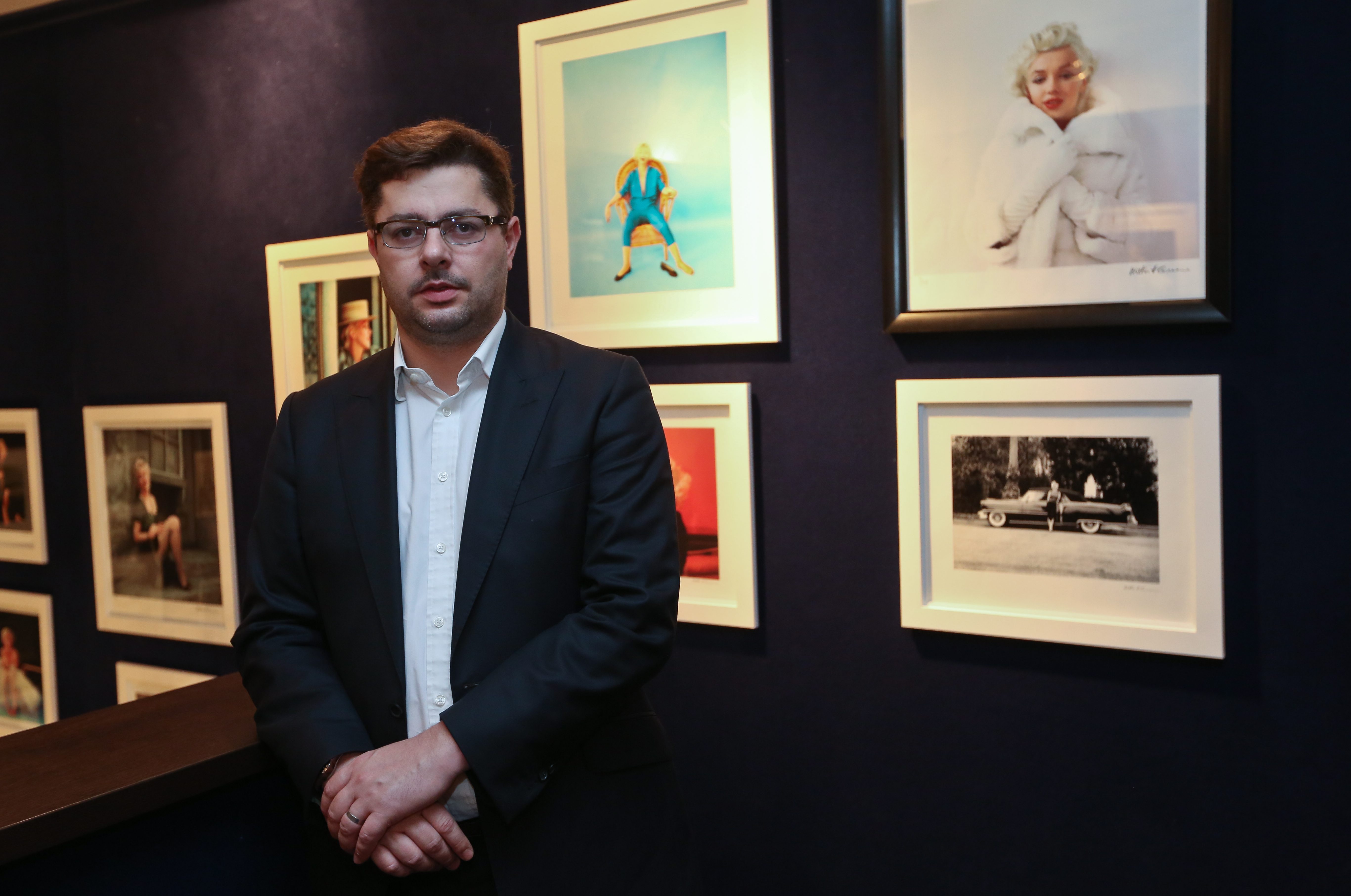 Juliusz Windorbski, President of Desa Unicum, said: “Street art has always been the artistic medium that responds fastest to current events which is why we decided to greet residents of the capital with this message as the city began waking up after the lockdown.”Rafał Guz/PAP

“We’re very excited,” Kowalska tells TFN. “We think that one of the biggest values of street art is the fact that its accessible to everyone, and it shows that art doesn’t just belong in museums or galleries. Just as crucially, because it’s something of an underground movement, it provides a voice for people that are not usually heard – it allows for a real liberty of expression.”

That much is reflected by an auction catalogue that goes so far as to feature an original poster produced in 1987 for the Orange Alternative, a surrealist anti-authoritarian protest group that used dwarves as their figurehead. 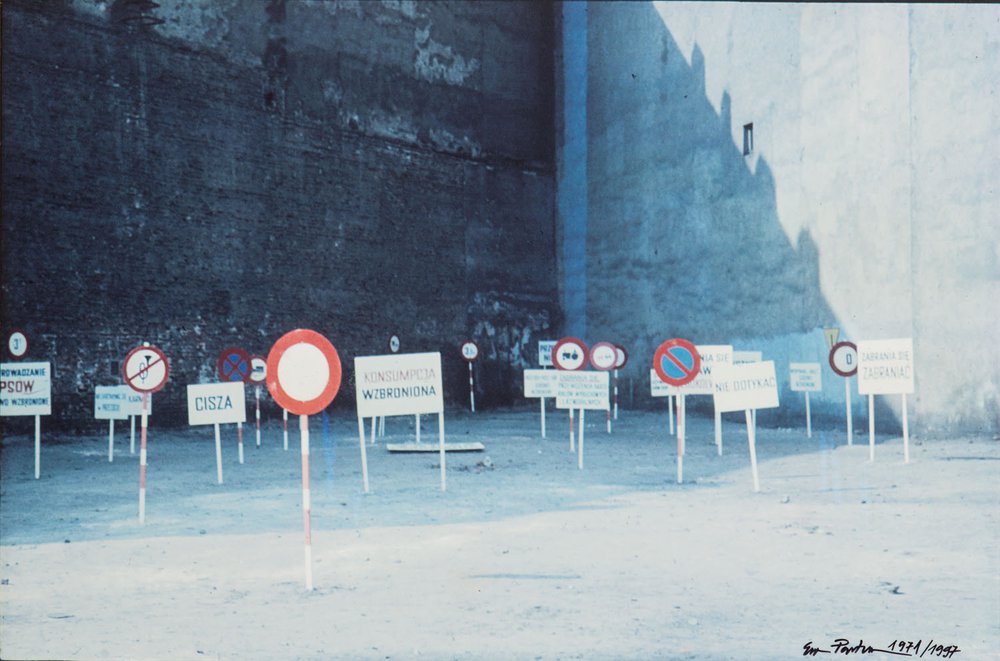 Ewa Partum’s Legality of Space, has a guide price beginning at 15,000 złoty.Desa Unicum

“We decided to create this auction based on the international auction house trend for including this genre of art,” says Kowalska. “We’ve noticed that public art is receiving more recognition than ever before, so we wanted to honour that and pinpoint not just current day artists, but also those who, since the 1970s, have been using the street as their place of expression.”

In this respect, Kowalska is quick to highlight the work of Ewa Partum, a feminist artist whose work, Legality of Space, has a guide price beginning at 15,000 złoty. 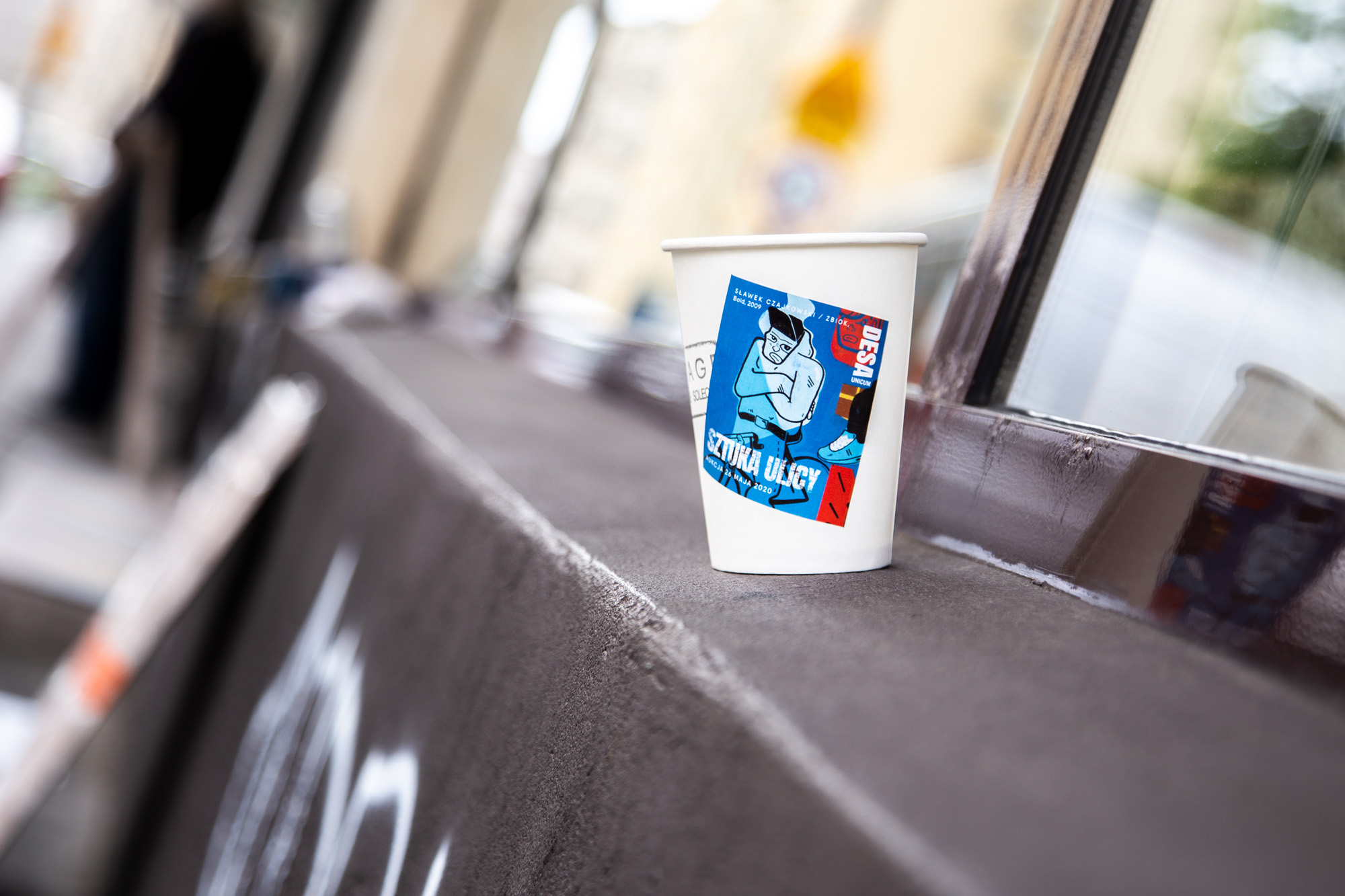 For Desa Unicum, this foray into street art marks a revolutionary development for the country’s oldest auction house.Desa Unicum

Yet aside from older art, a platform has been given to a bold, new generation of artists such as Monstfur, Zbiok, NeSpoon, Swanski, Coxie and Vera King.

“In King’s case,” says Kowalska, “the artist explores aspects of feminism, veganism and animal rights, all of which are hot topics that include all of us in the debate. It’s important to give this kind of art a voice. We’ve got many amazing street artists in Poland, and it’s time we gave them more attention.”