Policy-makers and economists gather in the Tatra Mountains this weekend to discuss what’s next for Central Europe economically.

Now in its seventh year, the annual Tatra Summit takes place in the Slovakian mountain resort town of Štrbské Pleso on October 5-6. Participants from Poland and across the region will discuss how to respond to today’s most pressing economic challenges – in their own countries and collectively, as part of the EU.

Three decades after the collapse of communism, Poland and its three partners in the Visegrad Group – Hungary, the Czech Republic and Slovakia – are seeking ways to maintain growth in a changing economic and international environment.

Challenges ahead include changes in the EU’s next multiannual financial framework and the labour shortage, which threatens to hamper companies’ development. Brexit, and what’s next for the EU, is on the horizon, too.

In this context, the Tatra Summit will address pressing topics for Poland and its partners, from financing Europe’s future to promoting convergence, and from innovative energy to smart industries. 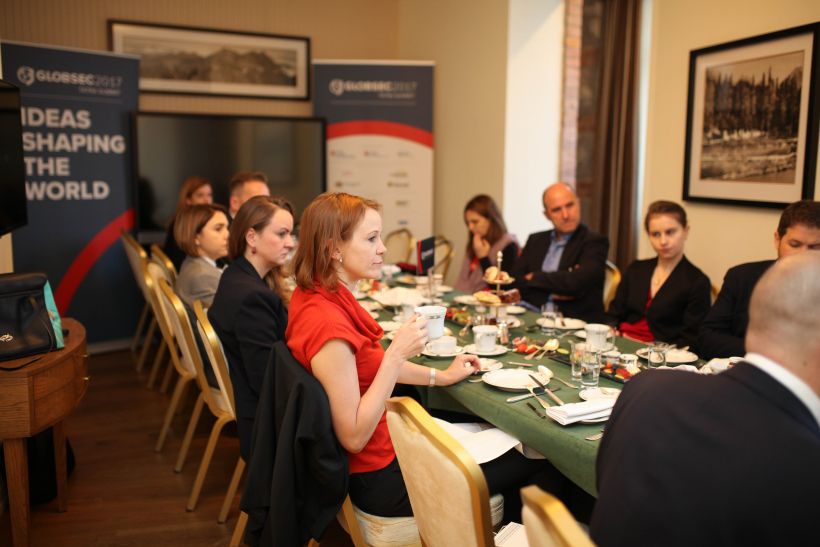 This year’s guests include senior officials from Central Europe and beyond, such as Slovakia’s Prime Minister Peter Pellegrini and French Minister of Economy and Finance Bruno Le Maire.

They will be joined by prominent figures from Brussels, including EU Commissioner for Competition Margrethe Vestager and Slovakia’s own Maroš Šefčovič, the Commission’s vice-president for the Energy Union.

She and the other panellists, including a representative of the European Investment Bank in Luxembourg, will discuss how to fund sustainable growth in the region as the amount of EU funds available decreases.

The event will focus on economic topics, from transforming the EU labour market, as Poland and its neighbours seek to maintain competitiveness in the age of innovation, to the future of investment in Central and Eastern Europe, as the EU’s post-2020 multiannual financial framework limits how much funding member states will receive.

With Poland the largest beneficiary of EU cohesion policy in the current budget for 2014-2020, this will be a significant shift for policy-makers in Warsaw.

The Tatra Summit will also feature focus groups on the reform of the Eurozone and the countdown to Brexit.

PM gives thanks for his father's anti-communist resistance award