A Polish grandmother popularly known as 'Babcia Kasia' (Grandma Kasia) has become a symbol of government opposition owing to her lengthy rap sheet of charges chalked up at anti-government protests.

The charges include resisting police restraint and assaulting police officers, one of whom she was alleged to have attacked with a flagpole. She is also charged with using abusive language towards law enforcement officers. 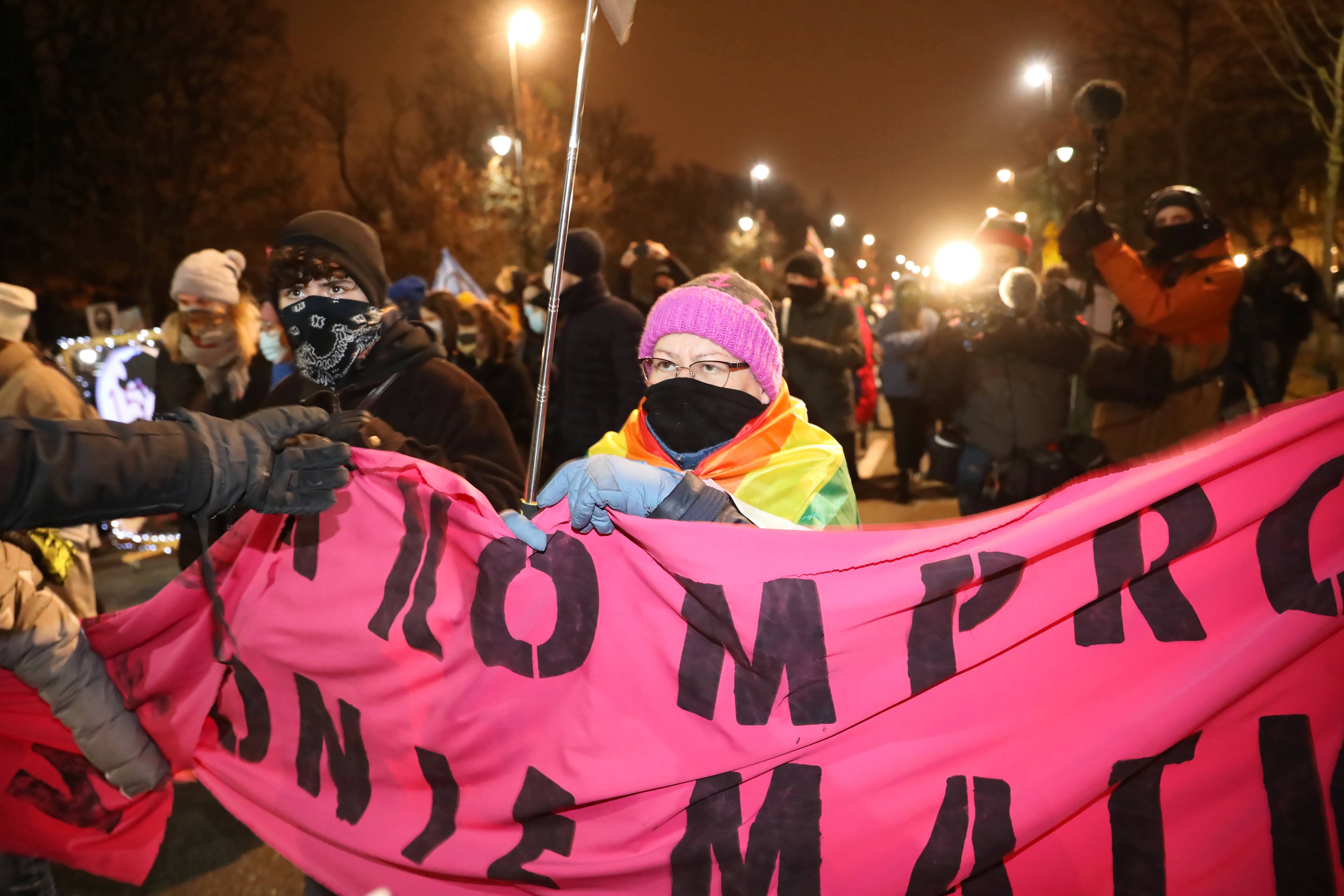 In her mid-60s the defiant grandmother has participated in many street demonstrations against Poland's right-wing government and has had multiple run-ins with police.

Her steadfast stance and her numerous clashes with police have made her an unlikely opposition icon.

She is also regarded as a victim of police brutality. Last month she was photographed by the press being dragged to a police van by a number of officers after she had drawn hearts and crosses on a Warsaw pavement in honour of Covid victims. 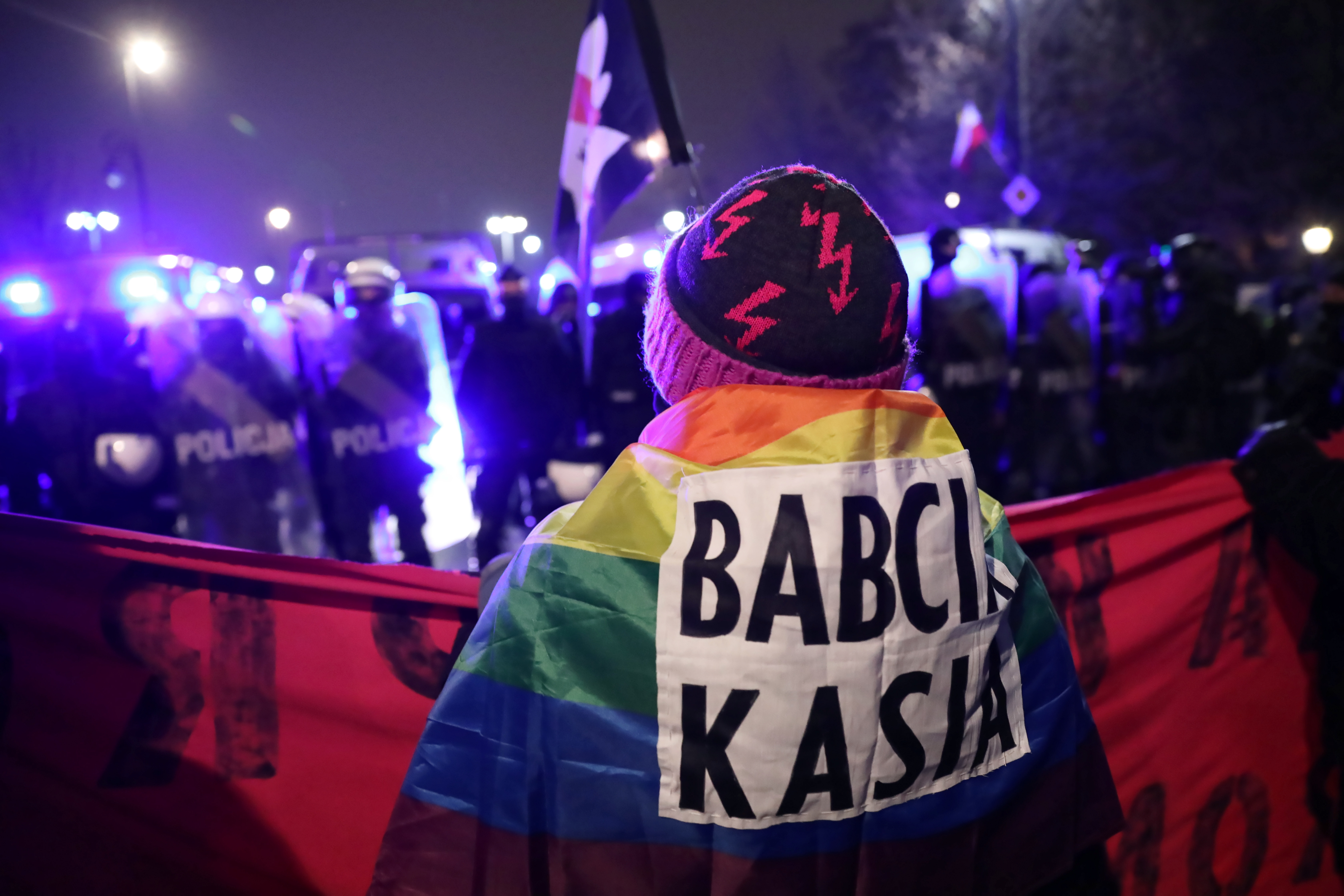 Augustynek shot to nationwide prominence last year during the mass protests triggered by a constitutional court ruling which imposed a near-total ban on abortion.

The most recent charges against her stemmed from her participation in a demonstration in support of a court judge who is facing a possible arrest order.

Last week a Warsaw court dropped one of the charges against Augustynek.