Poland returned to the map of the world on November 11, 1918 after enduring 123 years of Prussian, Austrian and Russian occupation.

On that day, Marshal Józef Piłsudski became Commander-in-Chief of the Polish Army after returning from Magdeburg where he had been interned for refusing to fight for Germany. As he was becoming the commander Germany was signing the armistice in France that brought an end to the First World War.

The return of Poland as a sovereign state came after a long and sometimes forlorn struggle for independence. Faced by the might of three imperial powers for a long time the odds were stacked against the Poles but by the autumn of 1918 the geo-political cards had started to favour them.

The collapse of the Austro-Hungarian empire and the impending defeat of Germany in the Great War had prompted Poles to strengthen their efforts to regain their independence. Poles had already enjoyed a partial sovereignty – the nation had a semi-independent government, the Regency Council, formed in October 1917 by Germany and Austria-Hungary. 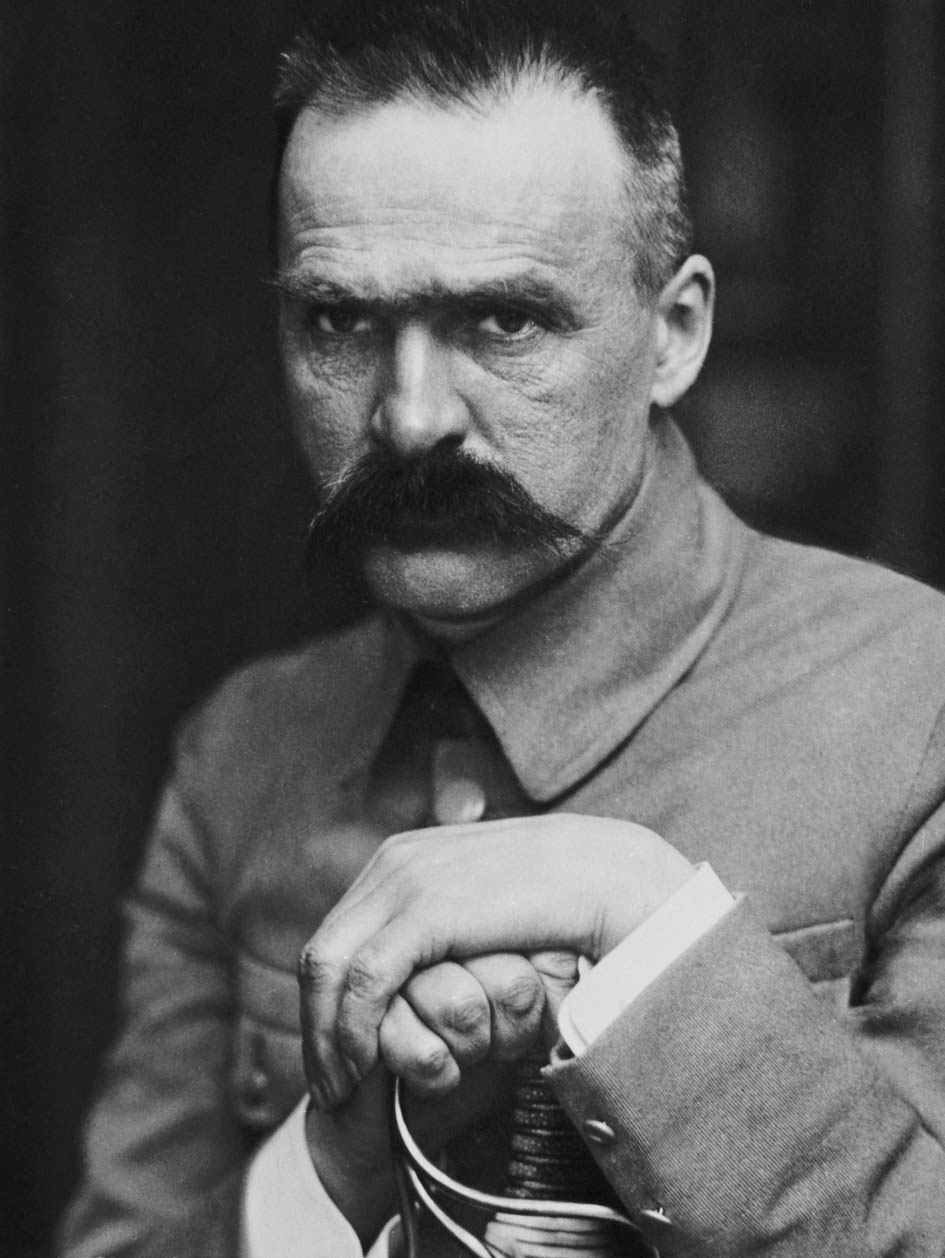 The council welcomed Piłsudski and on November 14 it was dissolved and the marshal, who enjoyed great public support, took over the council’s powers, while stressing its legal character and a continuity.

On November 29, Piłsudski, in an address to close associates, said: “This is the greatest, the most significant change that can take place in a nation’s life. The time ahead us is close by, and only by making a joint effort can we decide on to what extent we will fortify our freedom, and how strongly we will stand on our own two feet in front of our neighbours from east and west. We will be strong again and will speak with our own full voice.”

Independence Day is celebrated each year with ceremonies across the country.Marcin Bielecki/PAP

Regaining independence was just the beginning for the re-born nation. The following years brought border conflicts with neighbouring countries, and a war with a Bolshevik Russia in 1919-1920, which piled huge pressure on the fledgling country.

But Poland prevailed, and November 11 became a state holiday in 1937. However, the Second World War and 44 years of communism erased the holiday from the national calendar. Despite this many Poles remembered that date and kept its memory alive until the holiday was officially restored in 1989 after the collapse of communism.

Now Independence Day is celebrated each year with ceremonies across the country, with the main event held on Piłsudski Square in Warsaw, as it was before the Second World War.

This article was first published in November 2018.