A gripping new political thriller from director Agnieszka Holland is set to be released on Netflix.

Due for launch in November, the action-packed series called 1983 is set in an imaginary world of 2003 in which Poland hasn’t broken free of its communist oppressors.

Told over eight episodes, the story follows Robert Więckiewicz as a disgraced police investigator, and an idealistic law student, played by Maciej Musiał, who discover a conspiracy responsible for keeping Poland in the repressive Soviet regime.

US producer Frank Marshall said: “This story has many complex layers: it’s high adventure, a crime story, and a spy thriller, with fascinating characters that will keep you coming back to see what happens next, like all great Netflix series.” 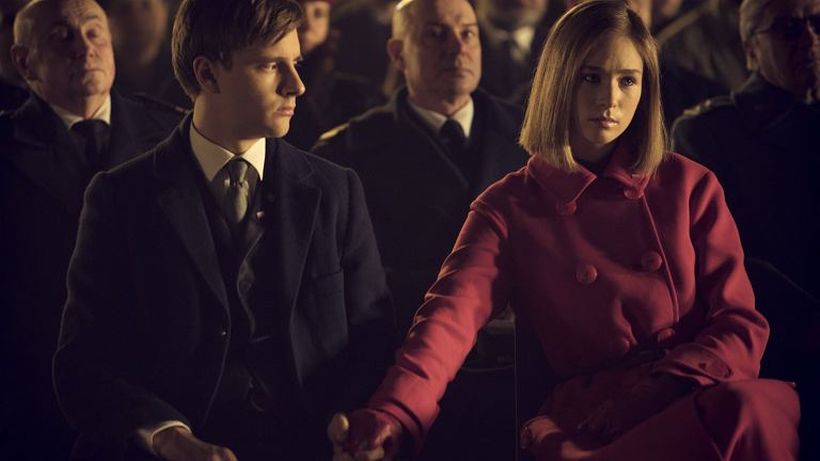 The first Polish production to be released by Netflix, 1983 will be co-directed and produced by Agnieszka Holland along with other heavyweight polish directors such as award-winner Kasia Adamik, Olga Chajdas, and Agnieszka Smoczyńska. 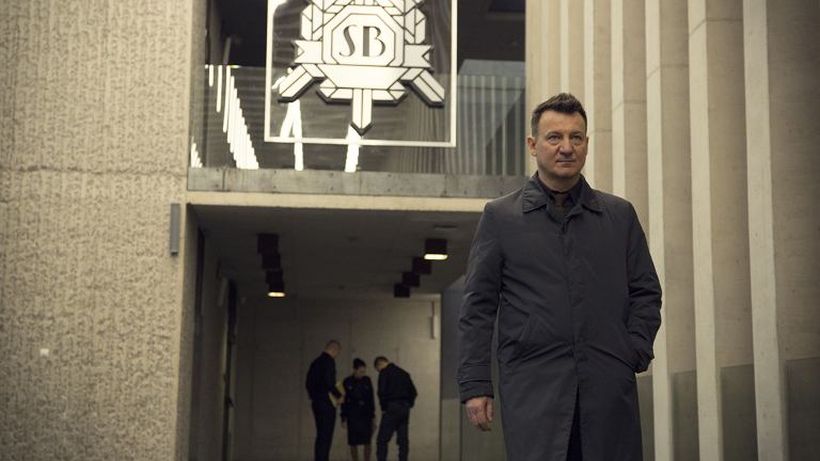 “I am sure that we will be able to add something very valuable to the Netflix ‘original series’ family.”

Erik Barmack, Vice President of International Original Series at Netflix said: “We are very excited to bring this gripping alternate history thriller with such an amazing Polish cast to life and to continue the successful collaboration with Oscar-Nominee Agnieszka Holland and her great team.

“I’m confident that 1983 will not only attract Polish viewers but Netflix members around the world.”