One of Poland’s most famous road bicycle racers has been left paralysed and struggling to meets the cost of his recovery after suffering serious injuries in a bike crash.

Ryszard Szurkowski, who had kept up competitive cycling despite being 72, ended up with massive spinal injuries when he was involved in multi-bike pileup while travelling around 40 kph during a  race in Cologne five months ago.

The cyclist, who also smashed his nose, jaw and eye sockets in the accident, had kept the crash and his injuries secret but with costs of his rehabilitative care mounting friends persuaded him to go public. 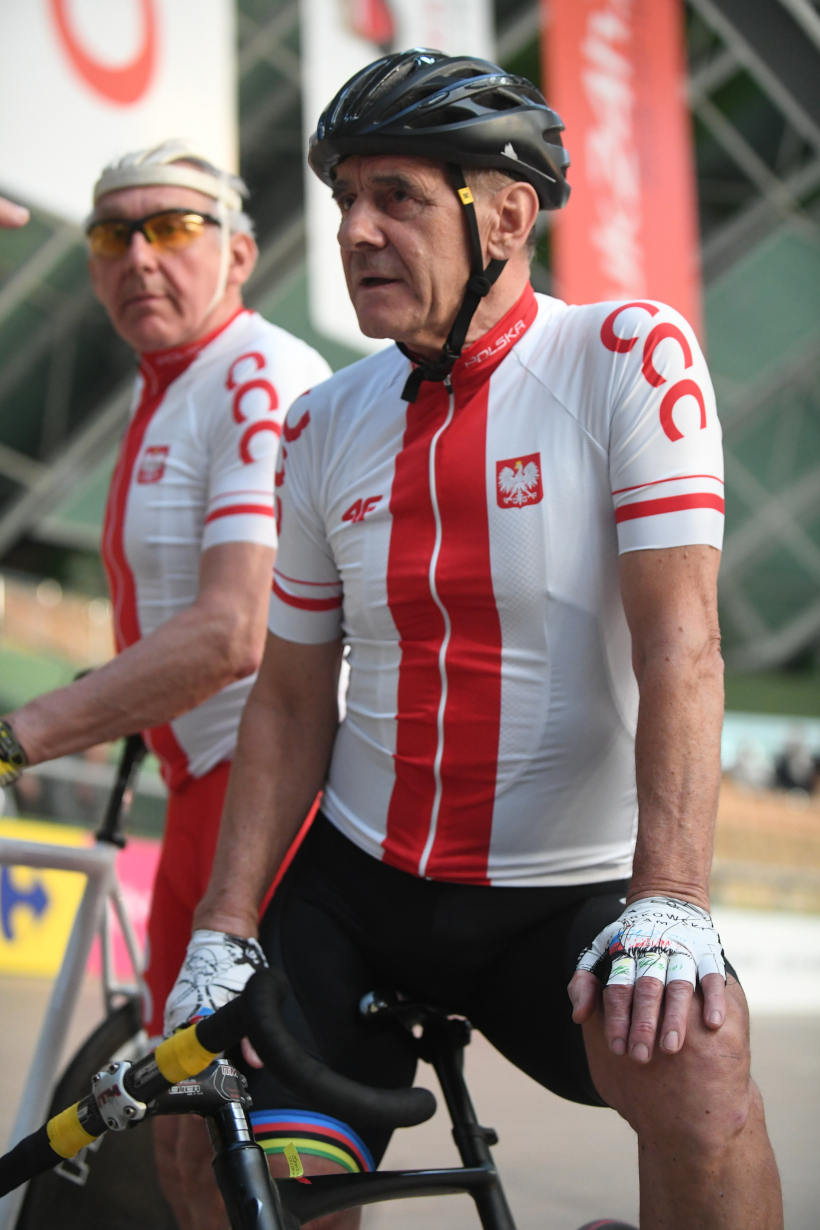 Szurkowski kept up competitive cycling despite being 72. He was involved in multi-bike pileup while travelling around 40 kph during a  race in Cologne five months ago. Bartłomiej Zborowski/PAP

But now the famed cyclist, having undergone a series of operations, is bed bound and undergoing intensive physiotherapy in a hospital in the town of Konstancin, just to the south of Warsaw. 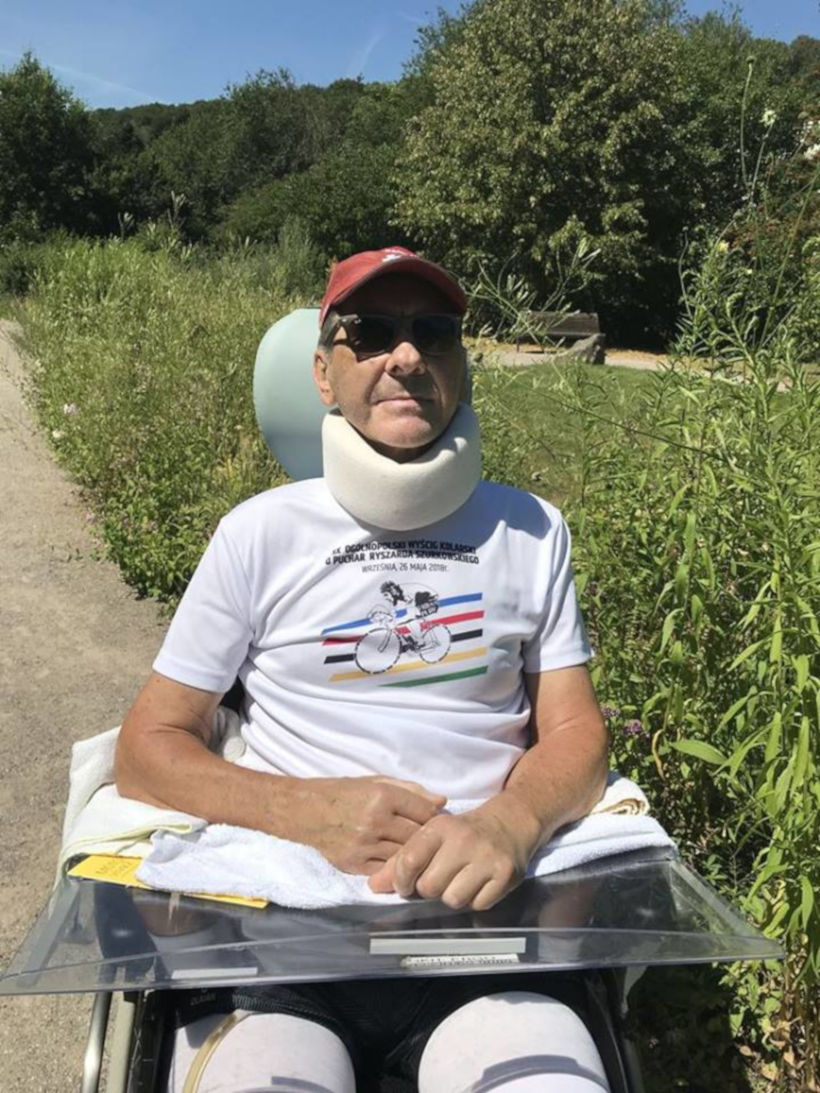 To help meets the clinic’s costs the Lions Club 1990, a charity based in Poznań, has launched an appeal, encouraging people to donate money.Ryszard Szurkowski private archive

“I hope I will recover,” Szurkowski said in an interview with the sports newspaper Przegląd Sportowy. “I am already moving my hands a little bit, although the right is better than the left. With my legs its worse although I have started to move my toes. It’s better than it was because two months ago I could not move anything.

“If I was 25, everything would be faster and so I have to wait,” he continued. “Nobody knows how long it will take, but I will not give up.” 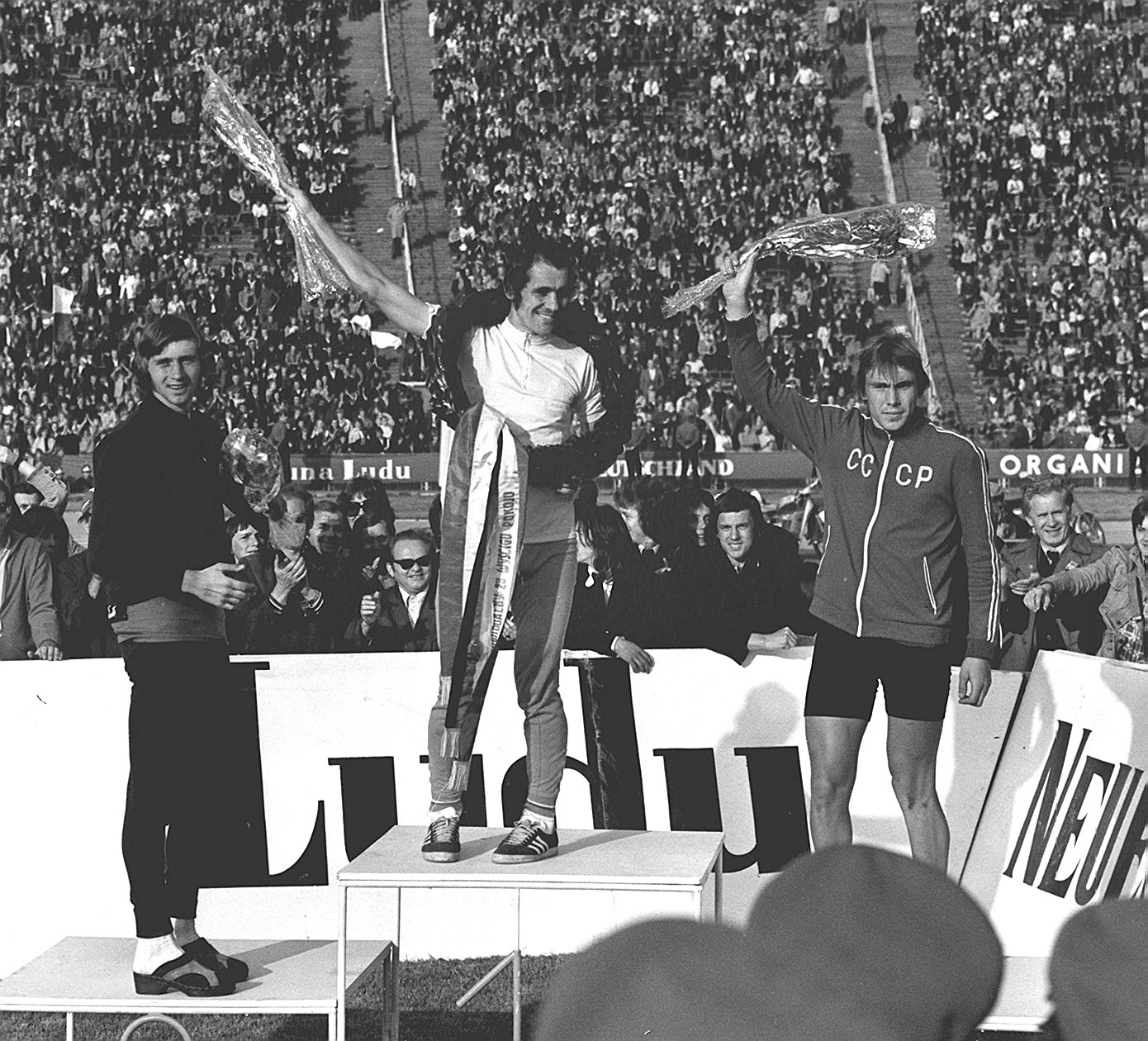 Szurkowski said that as he has just three weeks to go at the current hospital before he is sent home he would like to enter a private clinic in Kamień Pomorski to continue his rehabilitative care.

To help meets the clinic’s costs the Lions Club 1990, a charity based in Poznań, has launched an appeal, encouraging people to donate money.

Victims of coach crash in Croatia land in Warsaw