A new TV series depicting the life of one of Poland’s most celebrated songwriters and poets has begun production.

Agnieszka Osiecka shot to fame in the 60s, with her lyrics winning the minds and hearts of lovelorn teens and those looking to escape the grey reality of everyday life under communism. 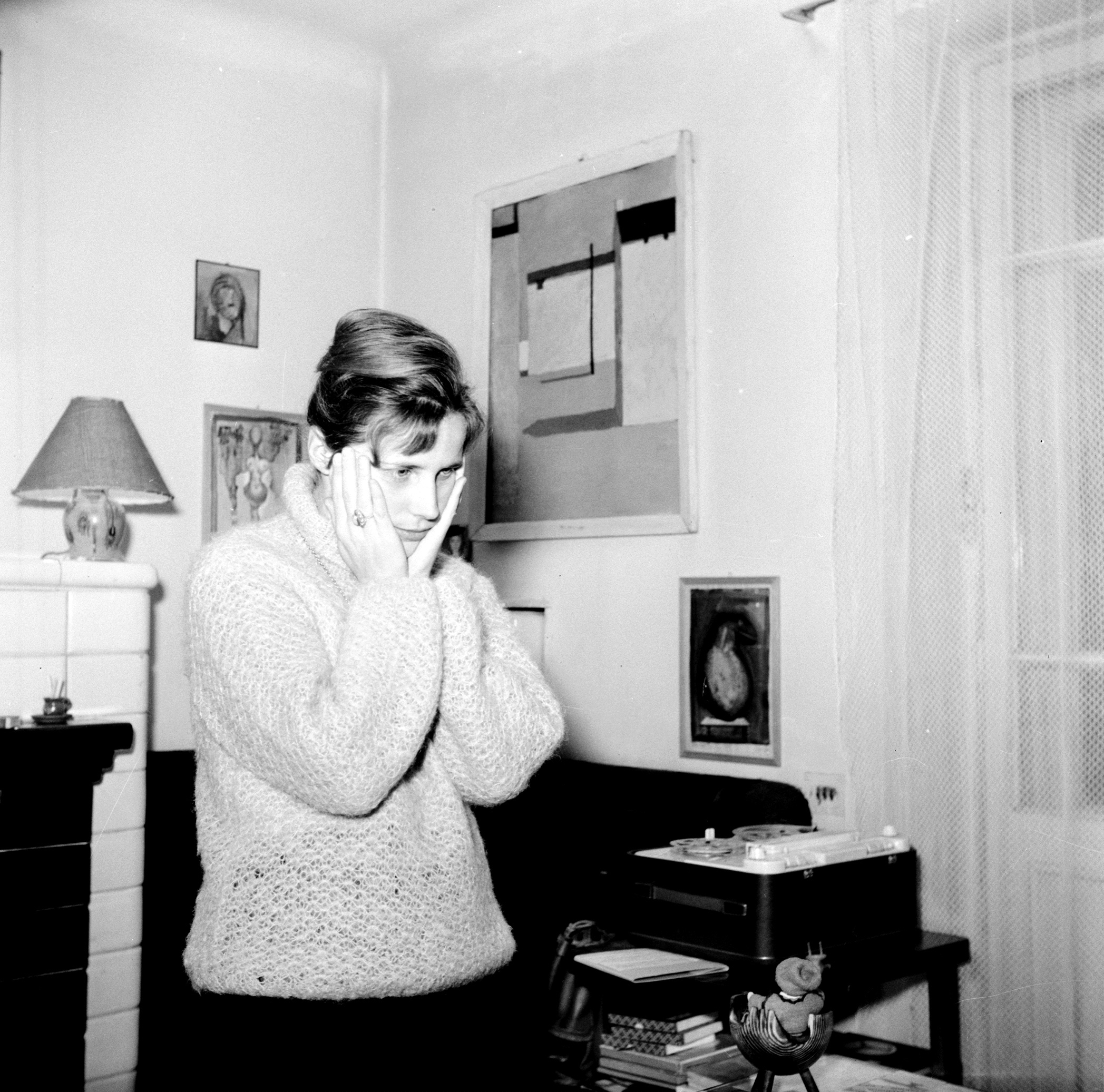 For most of her life Osiecka lived in the affluent Saska Kępa district, which was both her home and refuge.Erazm Ciołek/PAP

Hits such as I Am Feeling Green (Zielono mi), Lovers From Kamienna Street (Kochankowie z Ulicy Kamiennej), and Long Live the Ball (Niech Żyje Bal) are just a few of the many classics done and redone by various Polish artists.

However Osiecka’s songs are only a fraction of her biography which will now be serialised on Polish Public Television (TVP). 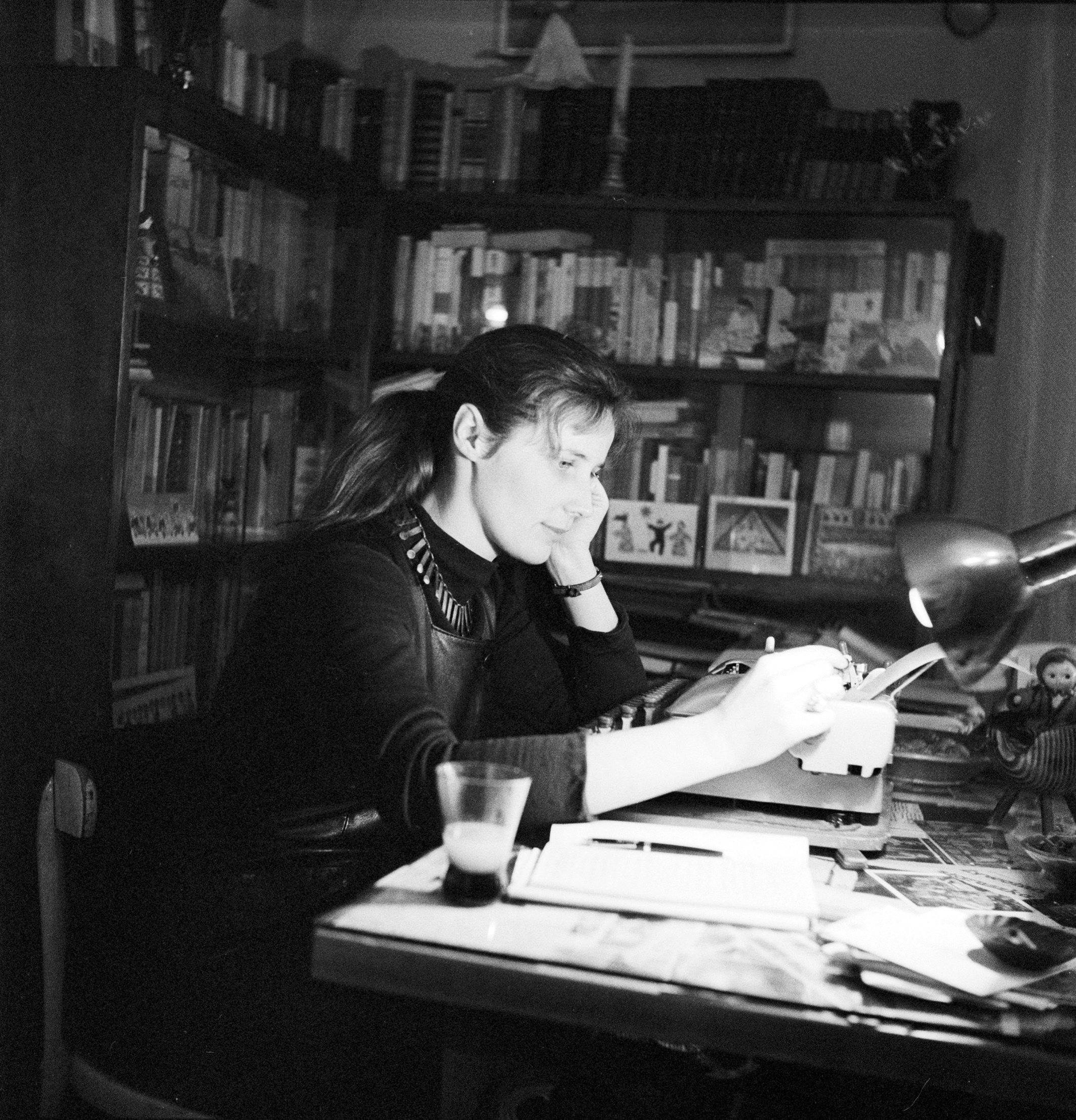 Her tendency to fall in and out of love, as well as her openness in writing about it only added to her role as an icon of Polish culture.Erazm Ciołek/PAP

Magdalena Popławska from “I'm a Killer”, HBO’s “The Border”, and “53 Wars” will play the older Osiecka.

Unofficially, the other great artistic personas of the period, such Hłasko, Jeremi Przybora and Seweryn Krajewski are also to appear in the production. 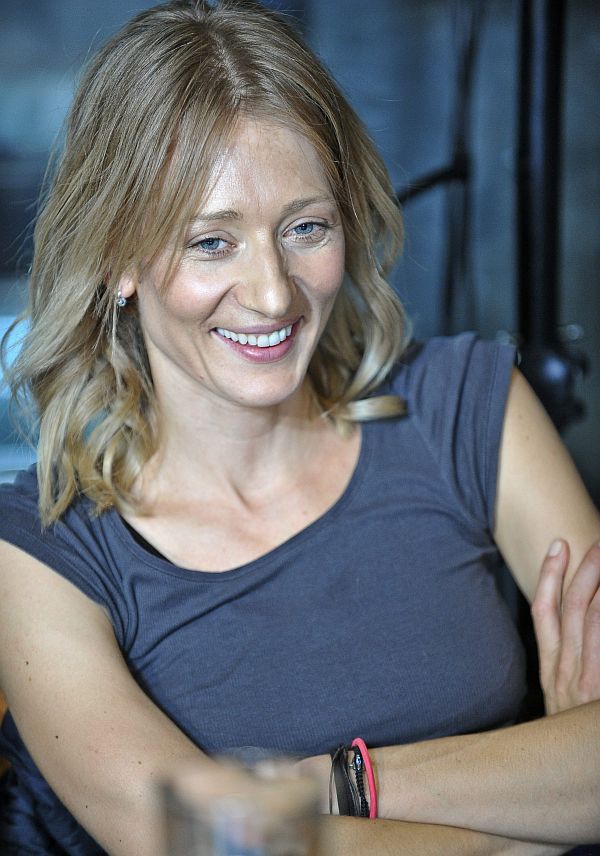 Covering two periods of her life, the series from TVP Magdalena Popławska playing the older songwriter and poet.Marcin Obara/PAP

The series will premier in the autumn of 2020 and will be directed by Michał Rosa, who directed the major biopic“Pilsudski”, and Robert Gliński the author of “Stones for the Rampart” based on the eponymous WWII novel and award-winning “Hi Tessa” (“Cześć Tereska”). Adam Bajerski will be responsible for cinematography.

Born in 1936 in Warsaw, for most of her life Osiecka lived in the affluent Saska Kępa district, which was both her home and refuge.

She debuted in the Student Satirical Theatre, for which she wrote the first of her 2,000 songs, as well as scripts. 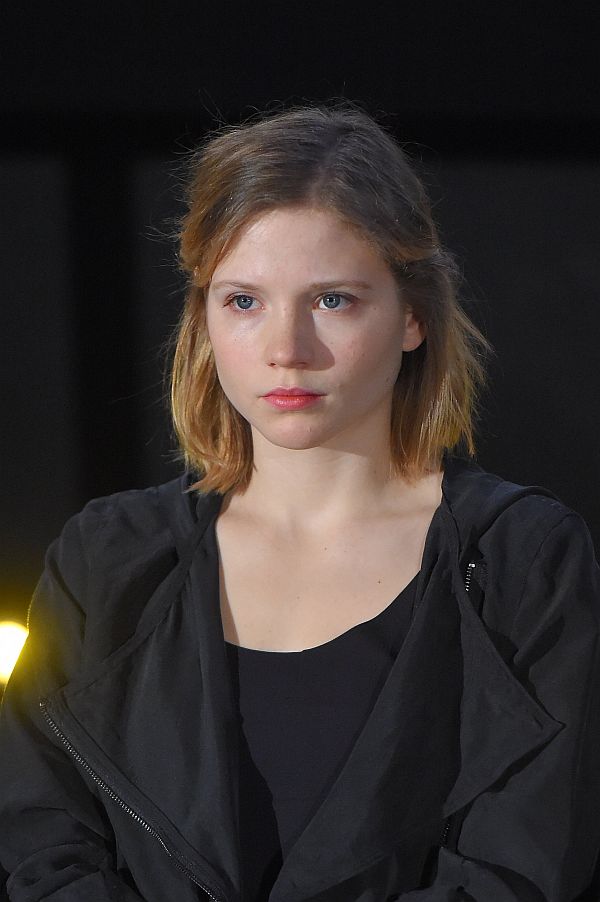 Eliza Rycembel from the HBO hit 1983 will play the younger Osiecka and her turbulent love affair with writer Marek Hłasko.Archiwum Leszczyński/PAP

Graduating from the National Film School in Łódź, she dabbled with film including Andrzej Wajda’s “Innocent Sorcerers” and “Man of Marble”. Her other works included theatre and television screenplays, novels and diaries.

Among many other accolades, she won Coca Cola’s contest for a new slogan, with the Coca cola to jest to! (Coca cola, this is it!) catchphrase.

Her tendency to fall in and out of love, as well as her openness in writing about it only added to her role as an icon of Polish culture. 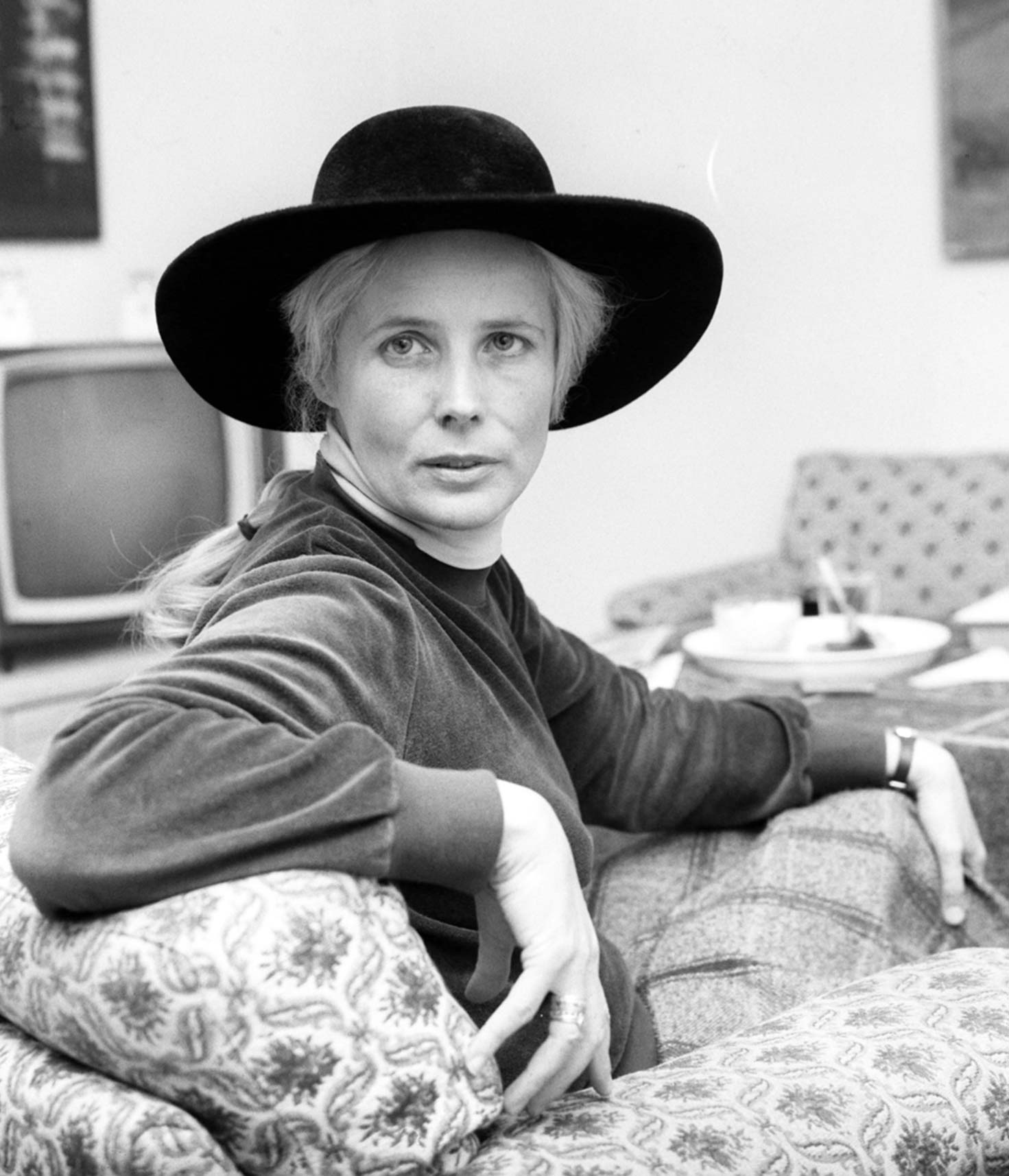 Among many other accolades, she won Coca Cola’s contest for a new slogan, with the Coca cola to jest to! (Coca cola, this is it!) catchphrase.Witold Rozmysłowicz/PAP

Married and divorced twice, with theatre director Wojciech Jesionka and film producer Wojciech Frykowski, who was murdered in Beverly Hills together with Sharon Tate and his then fiancée Abigail Folger, Osiecka died in 1997 at the age of from intestine cancer, brought on in part by alcoholism. 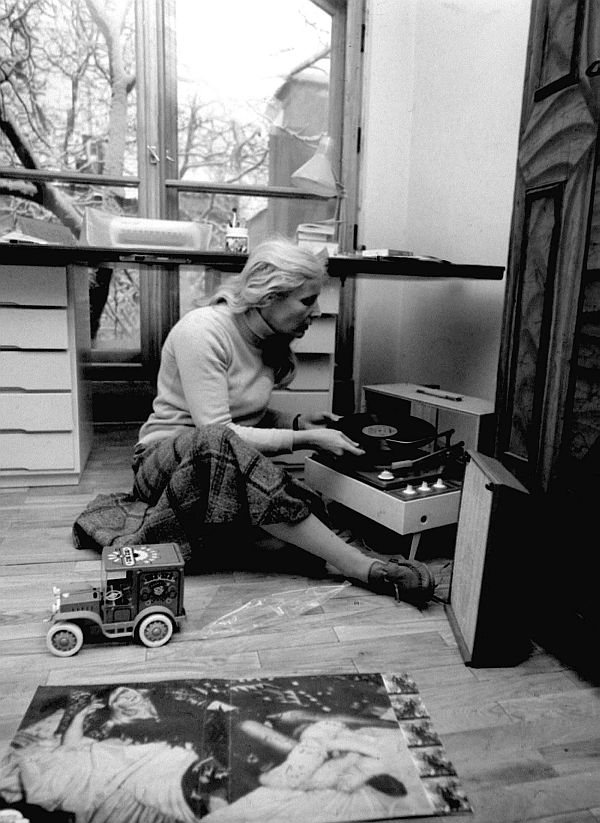 The series will premier in the autumn of 2020.Witold Rozmysłowicz/PAP

Her legacy and heritage is kept by the Okularnicy foundation and a song festival called Let’s Remember Osiecka (Pamiętajmy o Osieckiej) is organized every year in Poznań, with performers presenting fresh interpretations of her songs.

Osiecka is survived by one daughter, journalist Agata Passent from her relationship with Daniel Passent.