Sunday saw the Wielka Warszawska (Great Warsaw) Race at Warsaw’s Służewiec Racecourse, one of the highlights of the equestrian calendar. Like the famed Prix de l'Arc de Triomphe, the race attracts thousands of visitors each year, and this year's race was particularly important as it marked the 80th anniversary of the Służewiec course. The winner of the big race was Pride of Poland, a 3-year-old mare ridden by Slovak jockey Michal Abik. 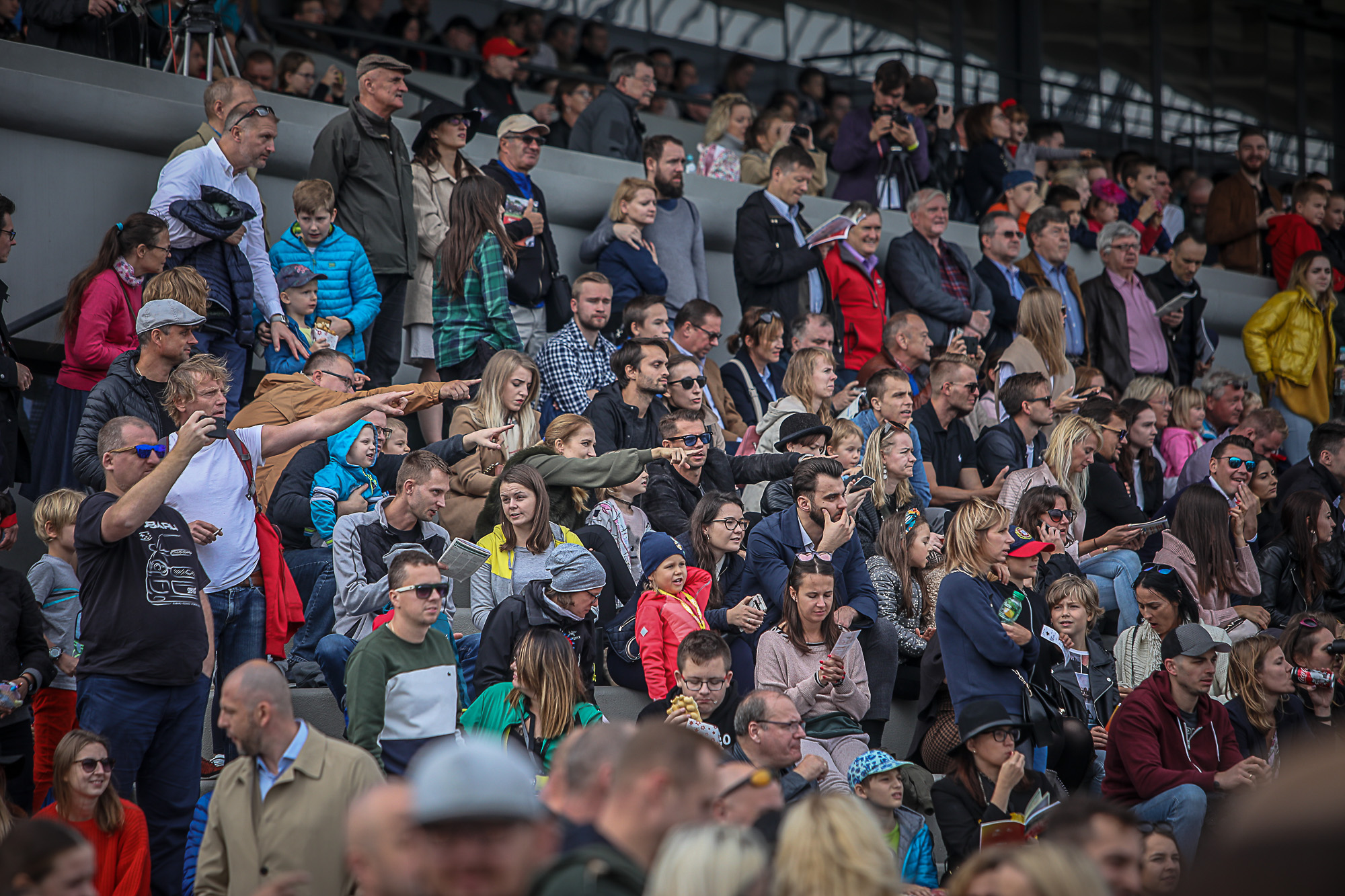 The gala attracted thousands of visitors, and is one of the city’s most important sporting events.Leszek Szymański/PAP 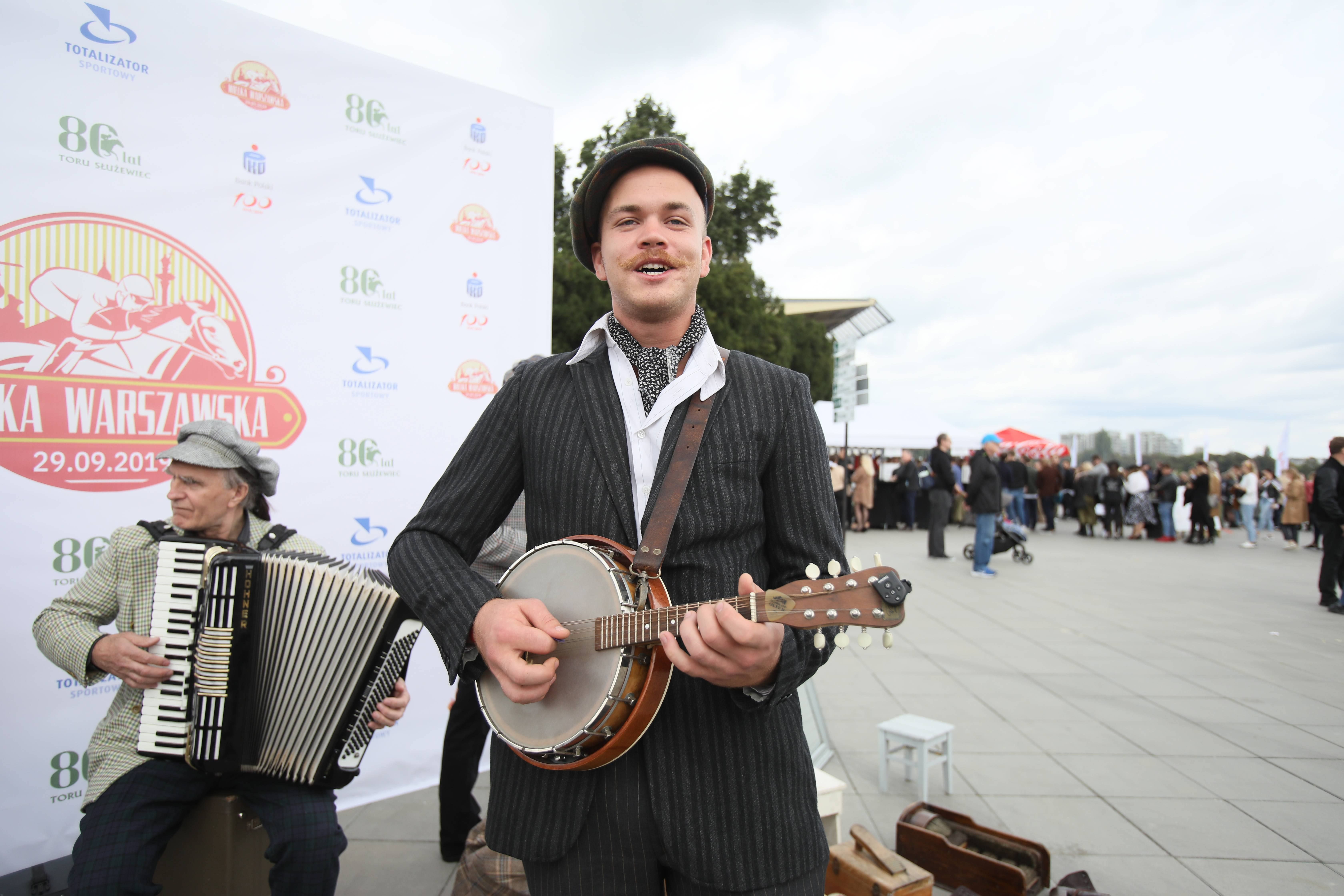 Playing a tune: a man in period costume entertains the crowds.Leszek Szymański/PAP 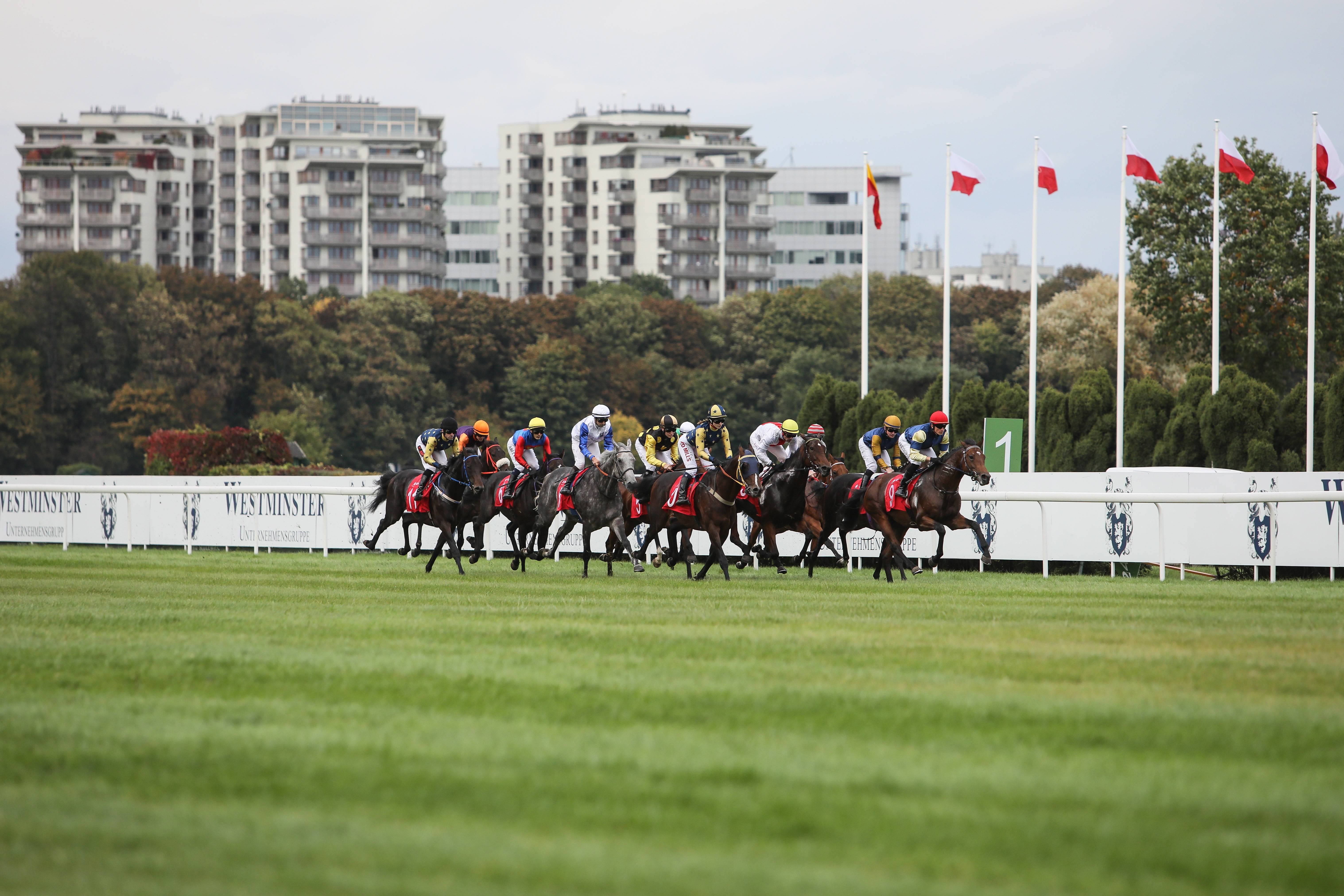 The Autumn Gala programme of nine races culminated in the Wielka Warszawska.Leszek Szymański/PAP 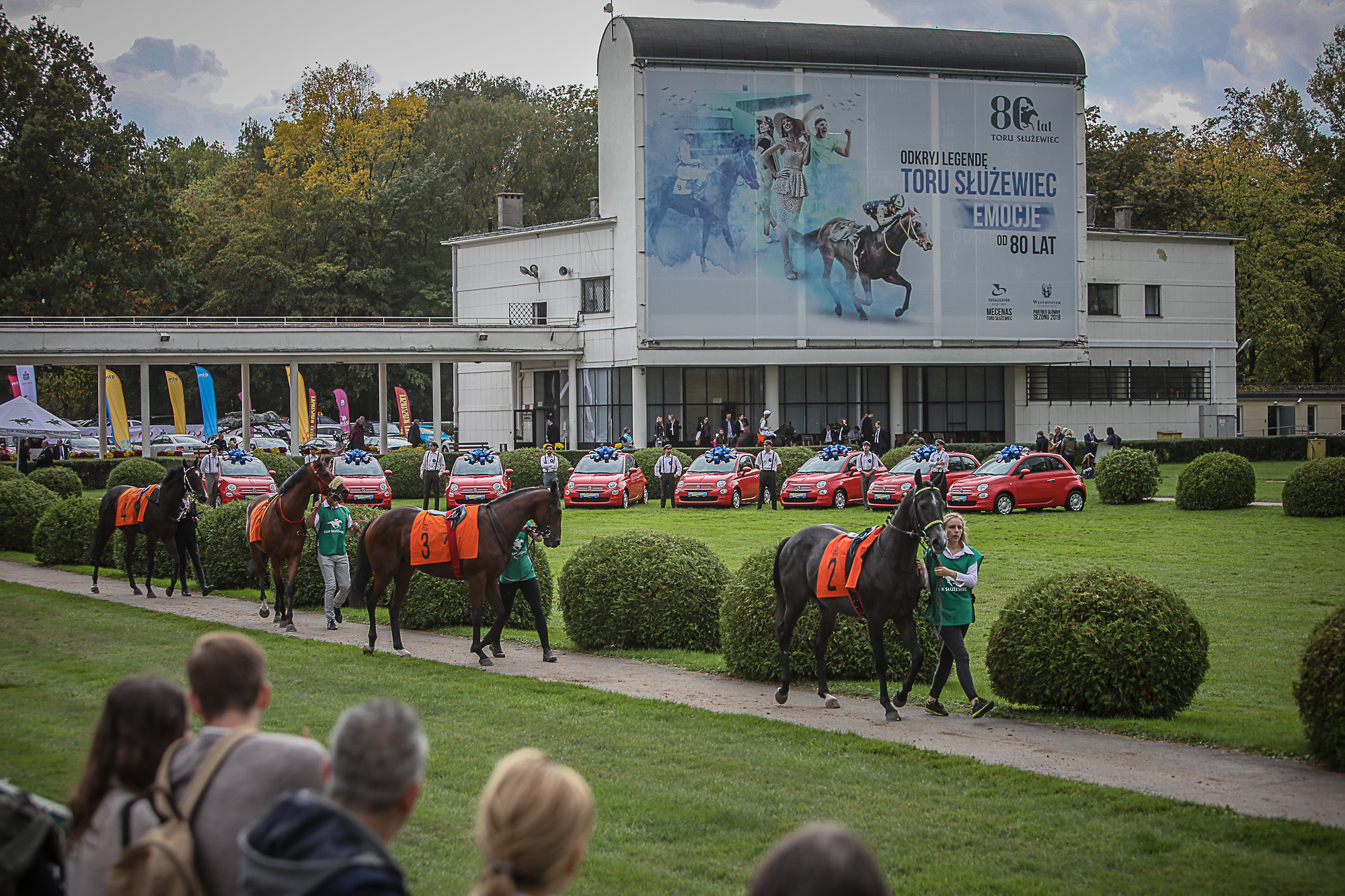 This year marks the 80th anniversary of the Służewiec course. The first race was held there on June 3, just three months before the start of WWII. Before Służewiec opened races were held in Pole Mokotowskie, now a park close to the town's centre.Leszek Szymański/PAP 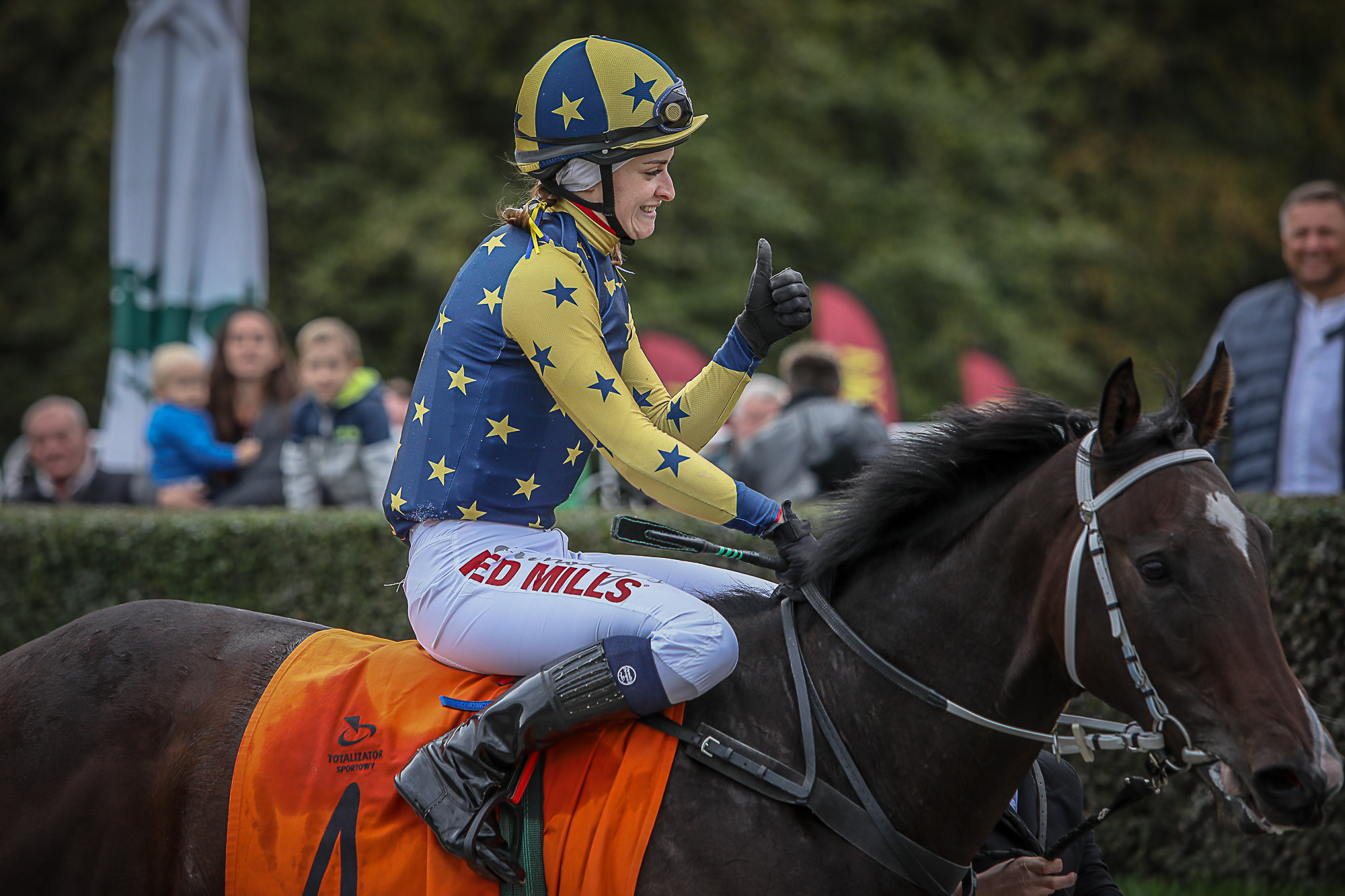 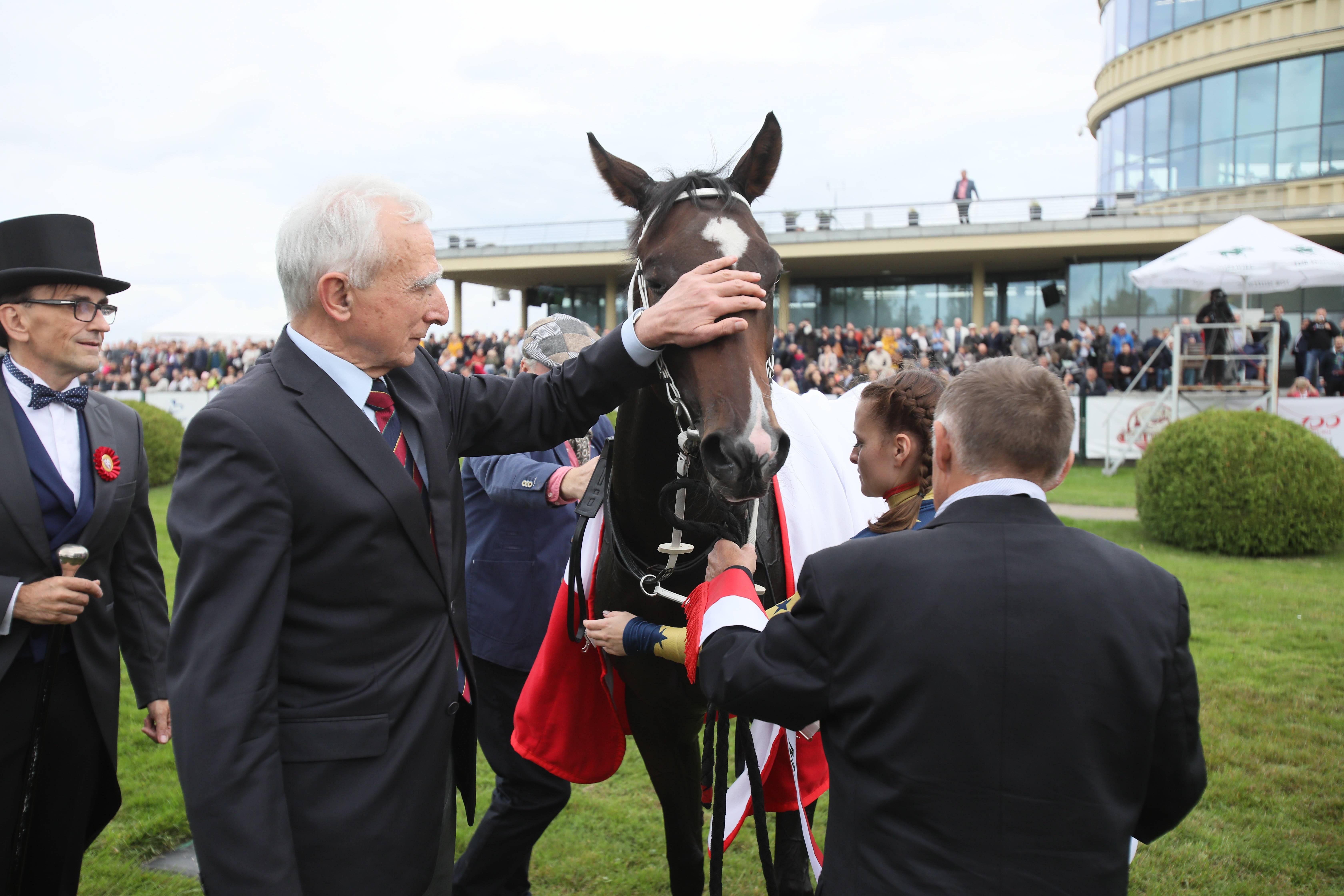 The festival is the highlight of the racing year.Leszek Szymański/PAP 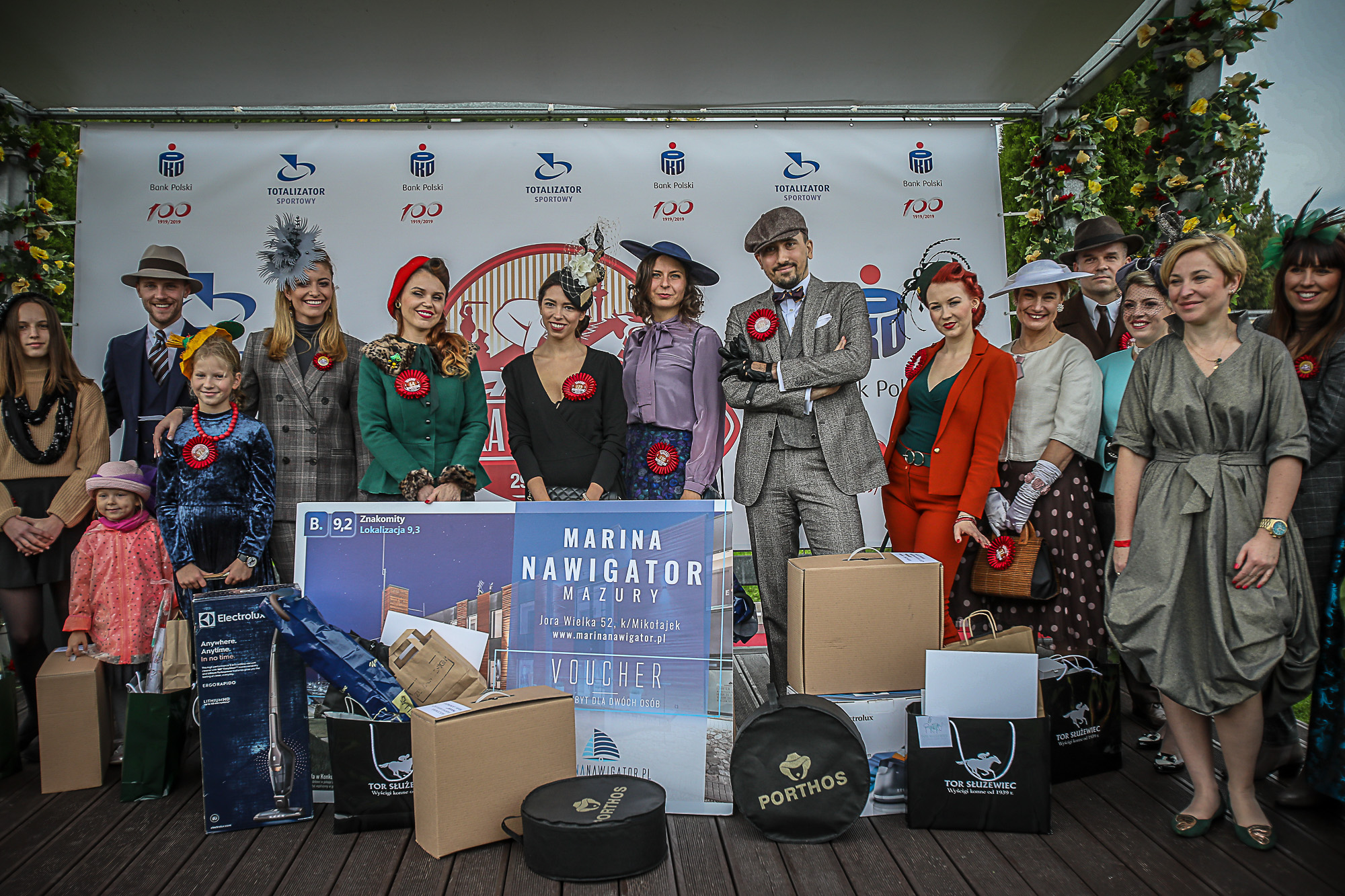 This year's Gala's theme was "The Old Warsaw". One of many attractions for visitors was a competition for the most original dress from the inter-war period.Leszek Szymański/PAP 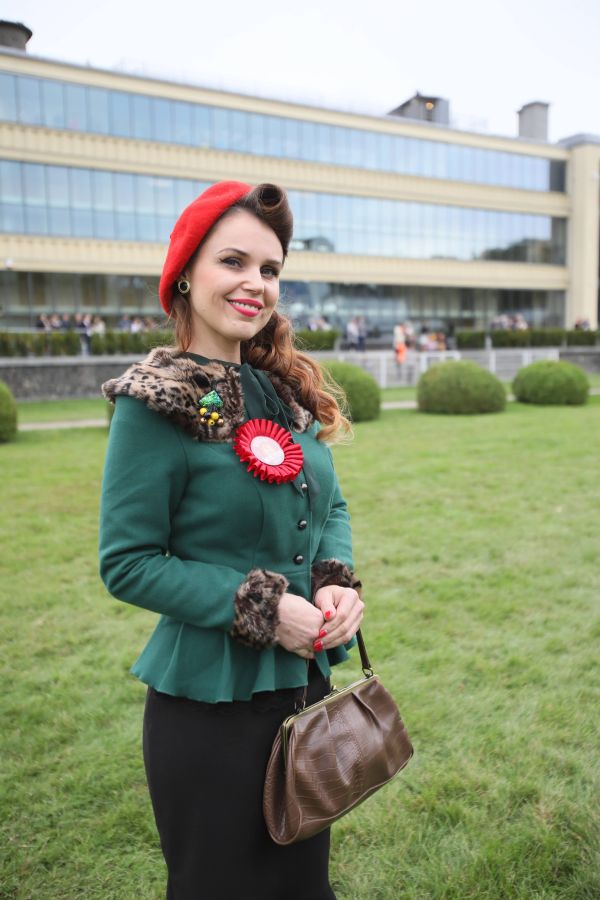 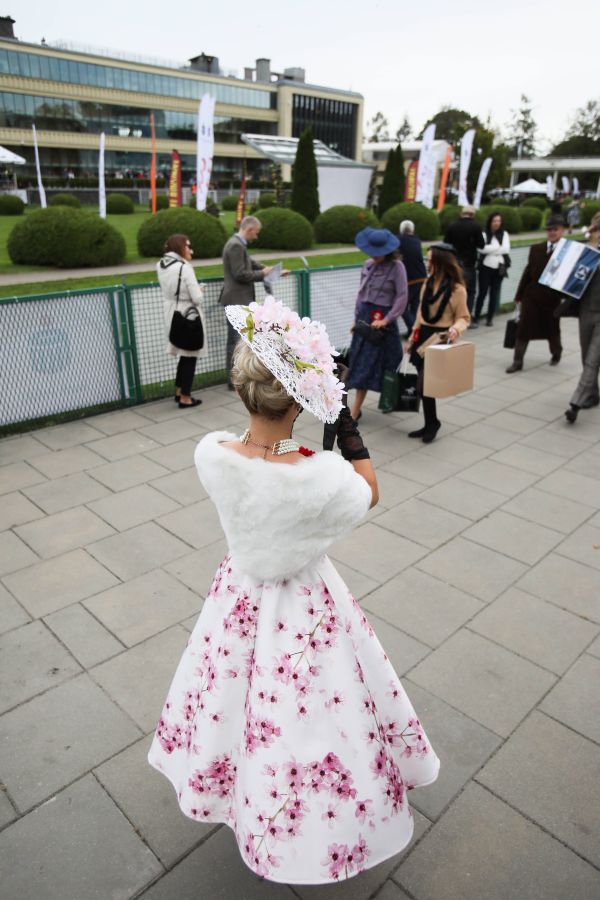 Some people went the extra mile when it came to clothing.Leszek Szymański/PAP 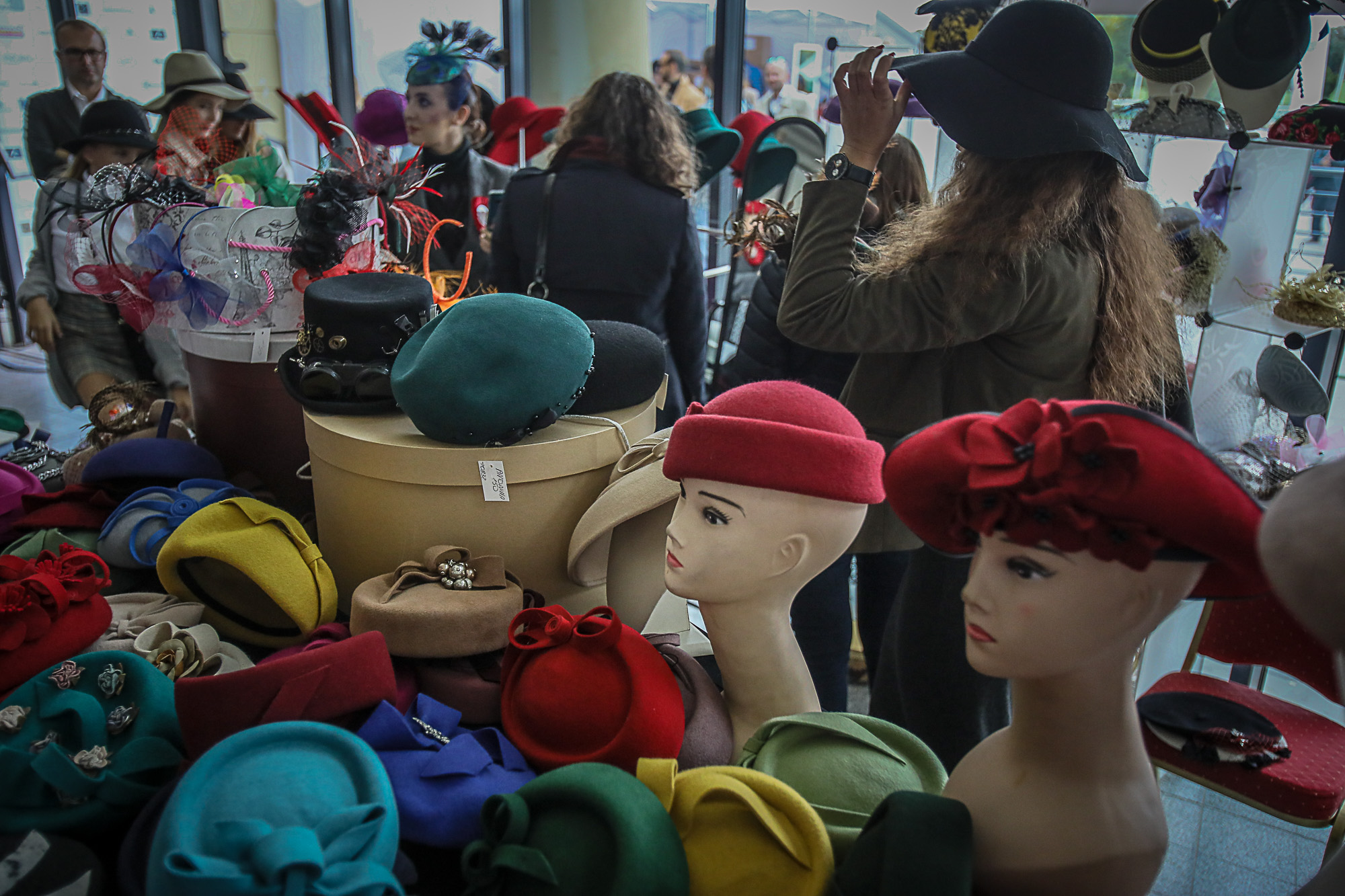 Hats off: Period clothing was also on sale.Kalbar/TFN 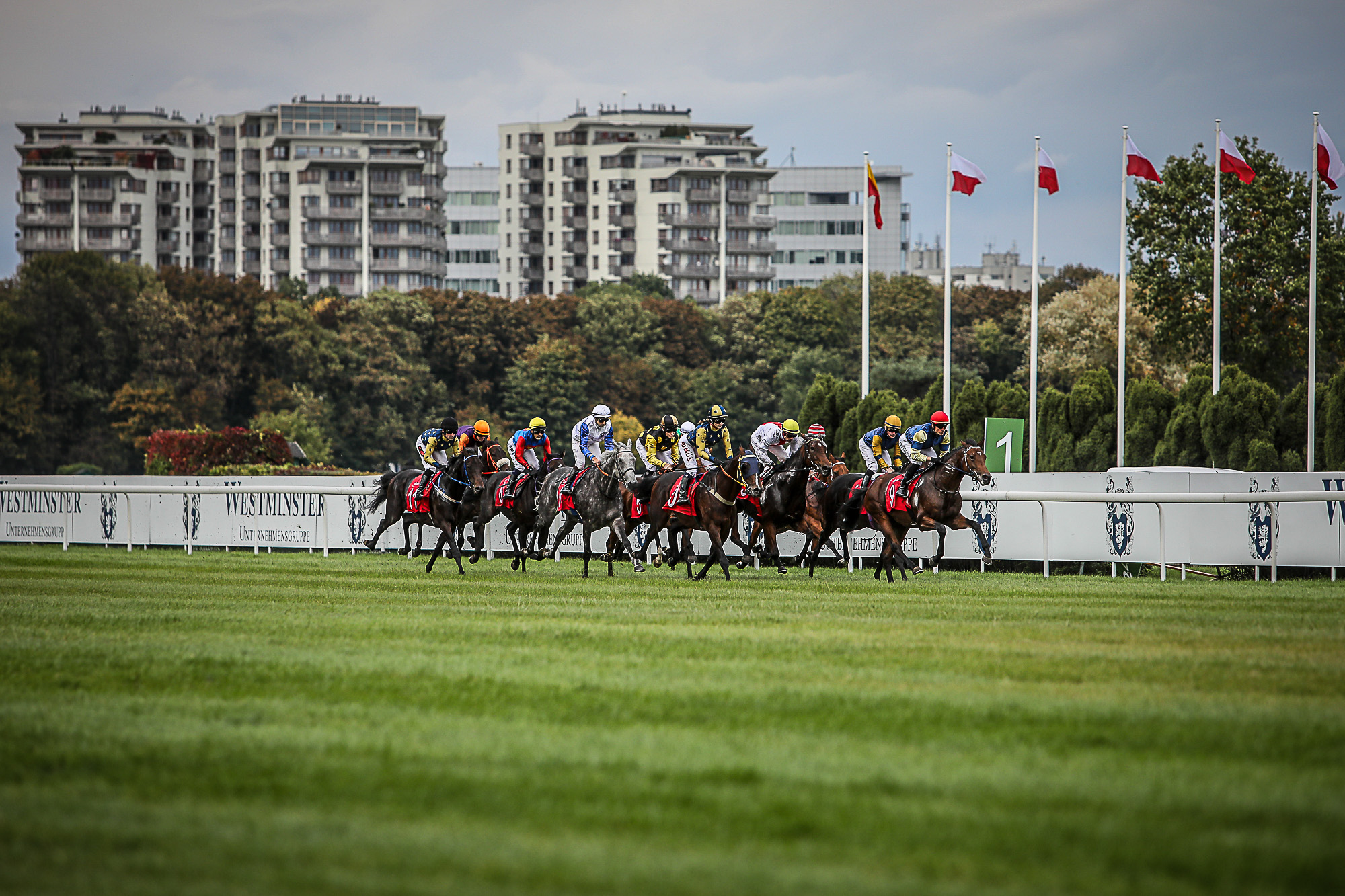 And they’re off: the 11 horses in the big race jostle for places.Leszek Szymański/PAP 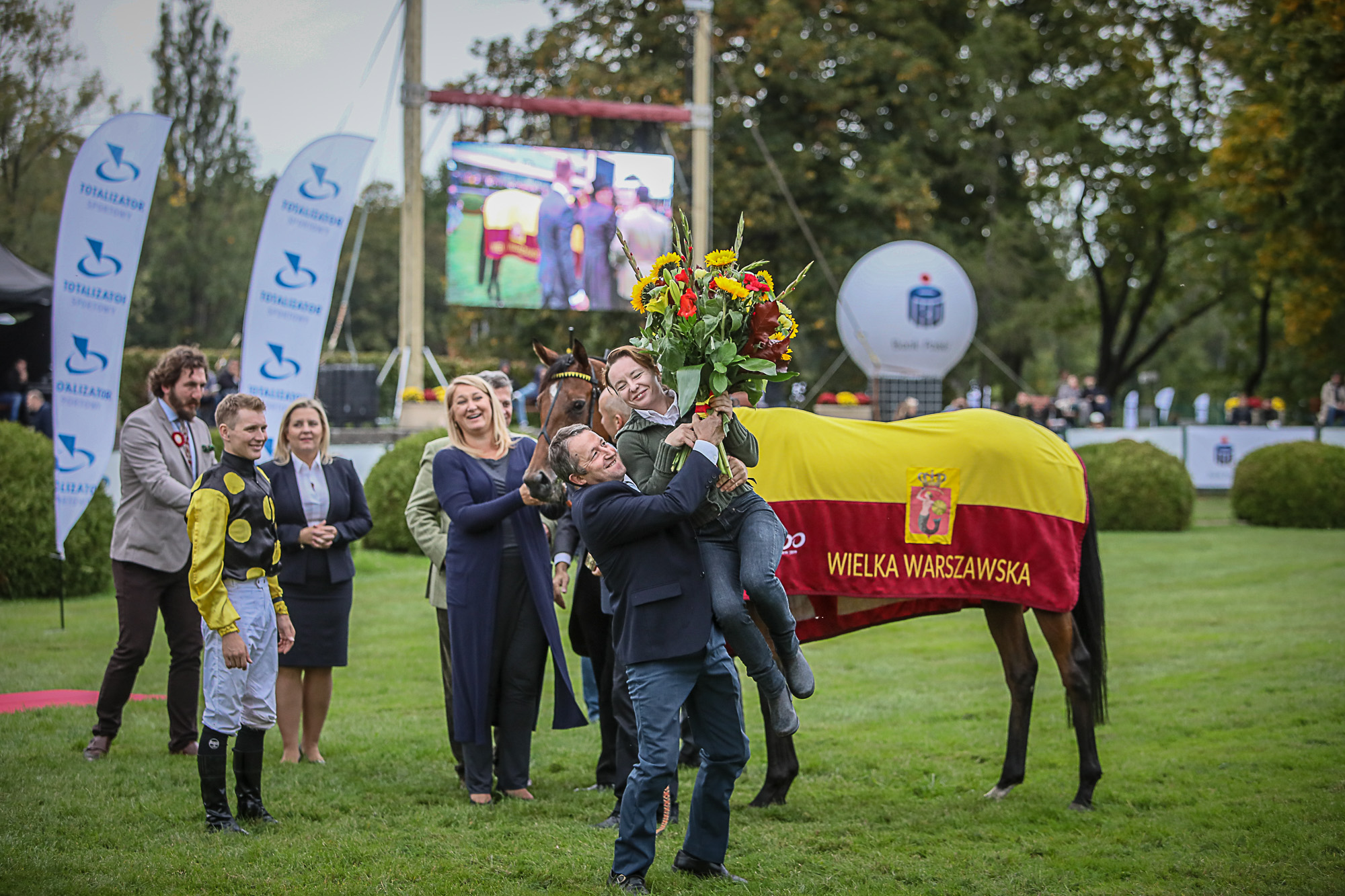 Time to get the party started. The winning team celebrate.Leszek Szymański/PAP 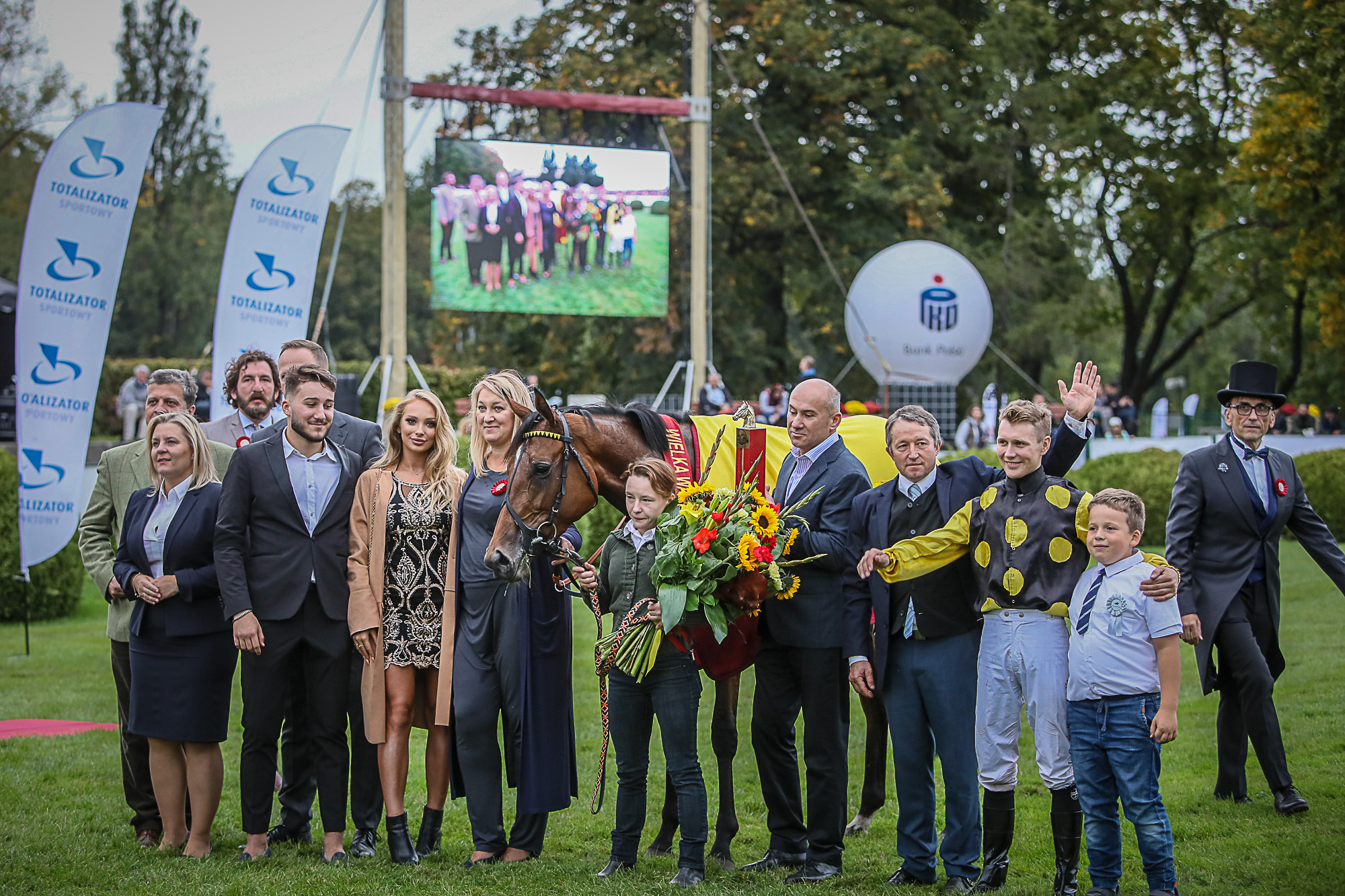