Crafted with love: the town spotlighting the talents and skills of its unsung artisans

A town in central Poland has found a way to combat the economic impact on small traders by launching an initiative aimed at promoting its traditional artisans and encouraging residents to visit them.

The initiative, titled Only Quality Craft, has been organised by Bełchatów City Council who have compiled a series of videos featuring traditional tradesmen and women talking about and demonstrating their craft. 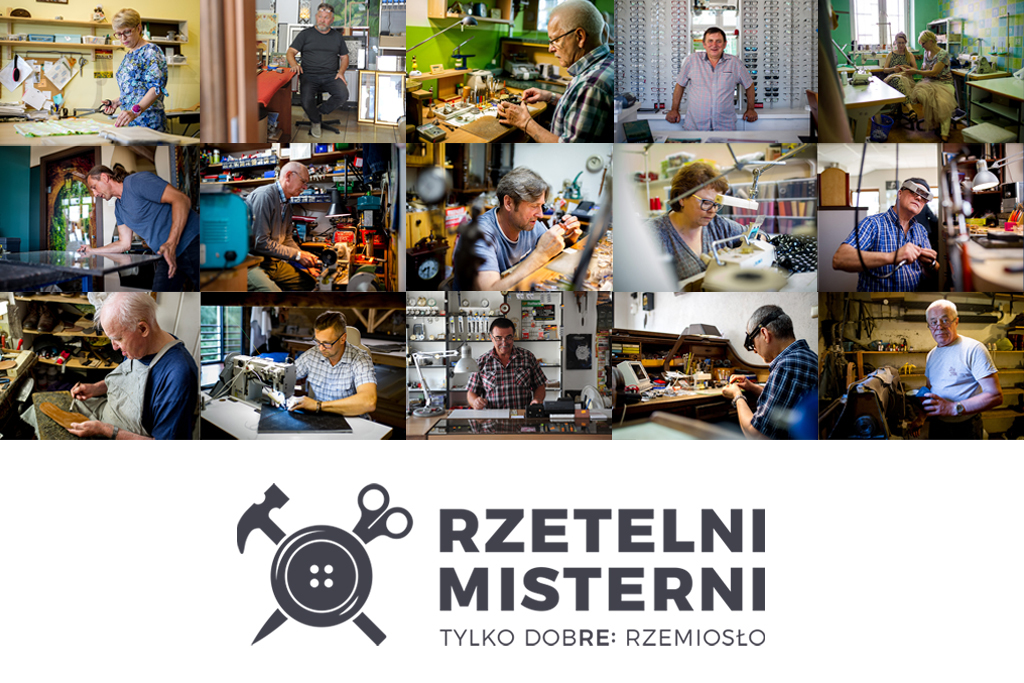 The initiative has been complimented by a publication titled Masters of Craft.Bełchatów City Council

In association, a publication titled Masters of Craft has also been produced alongside a map detailing where exactly residents can find the practitioners of such dying trades; including in this roll-call are a cobbler, seamstress, upholsterer, glazier, goldsmith, locksmith, watchmaker, jeweller and optician. 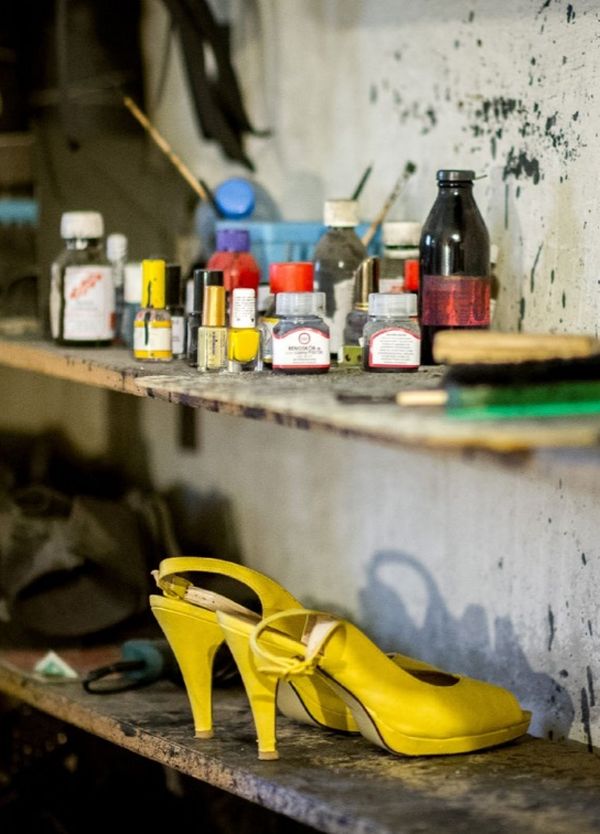 The action is intended to showcase professions which are rarely seen today while also encouraging locals to make use of them.Bełchatów City Council

The action is intended to showcase professions which are rarely seen today while also encouraging locals to make use of them. Simultaneously, it’s further hoped that it will serve as an informational source for young Poles considering pursing a traditional trade as a career. 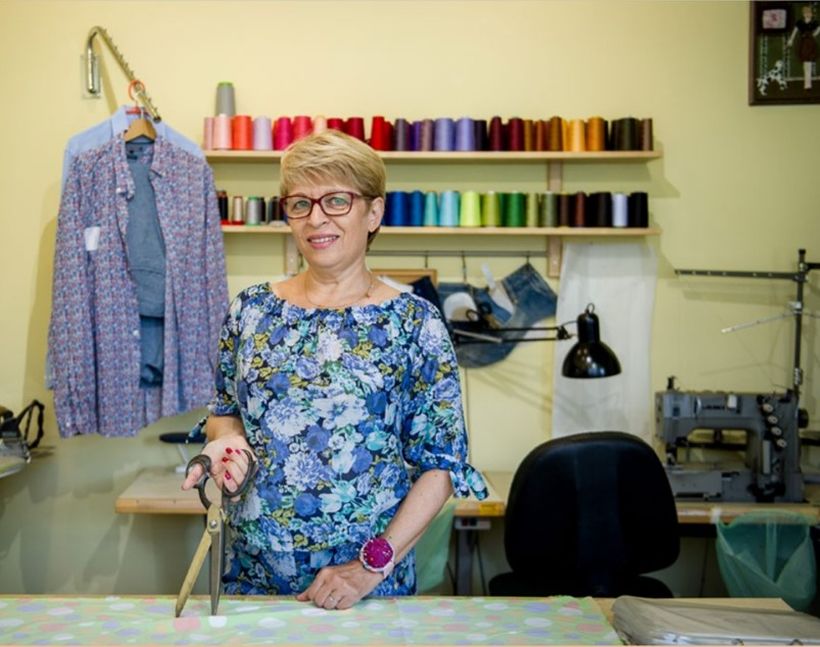 For Katarzyna Gawron, sewing is a labour of love.Bełchatów City Council

In all a few dozen artisans have signed-up for the initiative, the results of which can be viewed on Bełchatów City Council’s webpage. Over the coming weeks, these will be supplemented by videos posted to their Facebook profile.

Many of the tradesmen who took part have plied their chosen trade for several decades and their work has organically grown from being a profession into a passion. 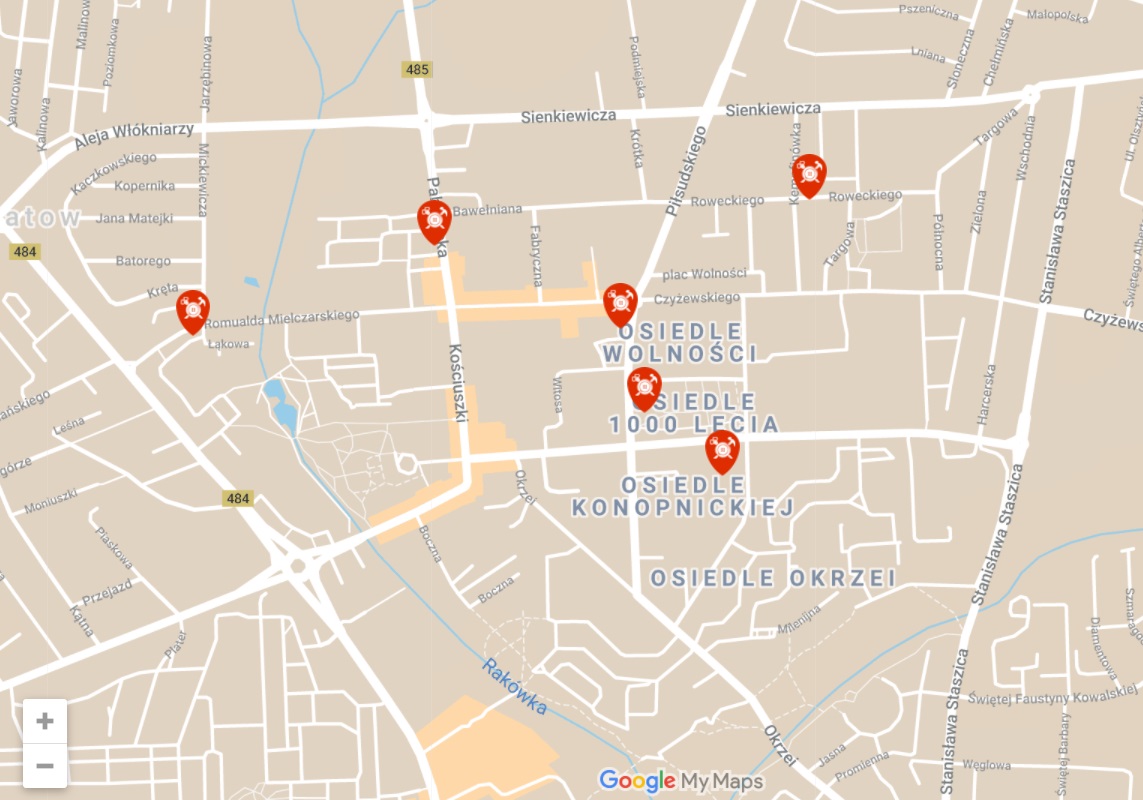 An interactive map has also been launched detailing where exactly residents can find the practitioners of such dying trades.Bełchatów City Council

Of the 15 traders spotlighted so far, characters include Józef Nowak, a boot maker who for nearly 70-years has made the commute from the town of Pabianice to Bełchatów. Further introductions are made to the likes of Sławomir Maciaszczyk, a watchmaker who asserts each watch he receives is treated as if it were a living entity with a soul to take care of. 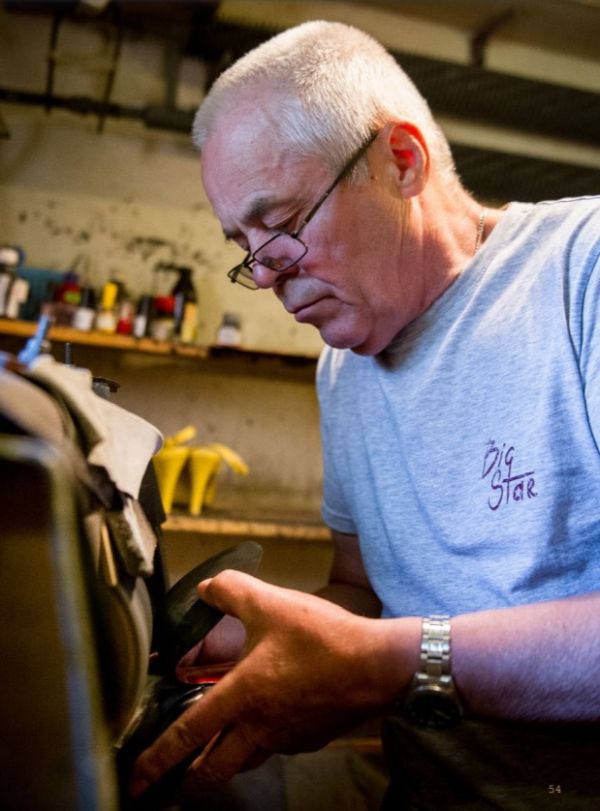 It’s hoped that the initiative will also encourage and inspire a new generation to follow artisanal careers.Bełchatów City Council

And then there are the seamstresses, Katarzyna Gawron and Agnieszka Stępien, both of whom are quick to extol the pleasures of sewing. Describing her work as a labour of love, Gawron fondly reminisces about moving from her parents with her sewing machine in tow, while Stępien, on the other hand, talks about the sense of freedom that it gives her.

Uniting all of these craftspeople is a powerful sense of overarching passion, something that becomes all the more evident through the highly individual approach that each takes. 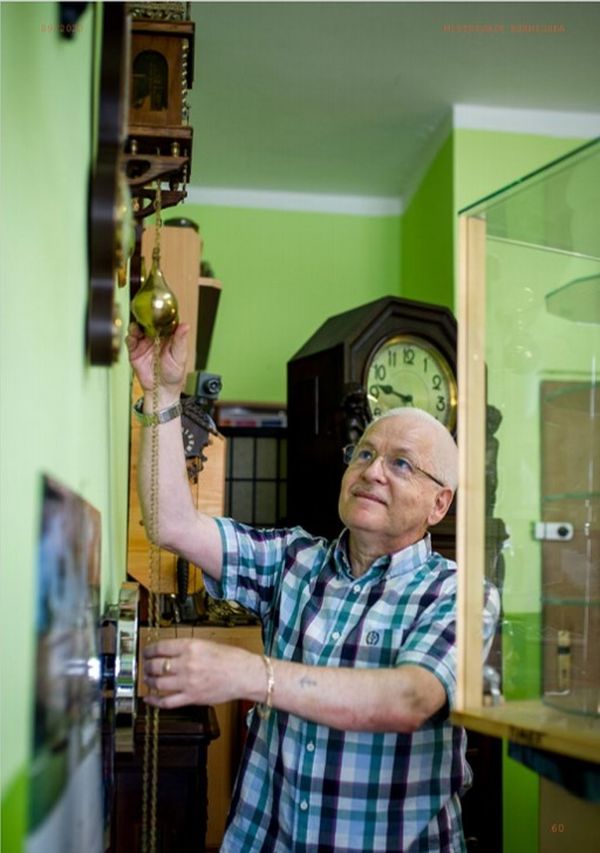 Sławomir Maciaszczyk, a watchmaker, says each timepiece he works with is treated as if it were a living entity.Bełchatów City Council

Mariola Czechowska, the President of Bełchatów, said: “The aim of our initiative is, above all, to inspire interest in handicrafts and the products and services manufactured and offered by traditional traders.

“These are unquestionably characterised by their high quality and that deserves to be appreciated. I am convinced that young people entering the job market and choosing traditional professions can have successful careers.” 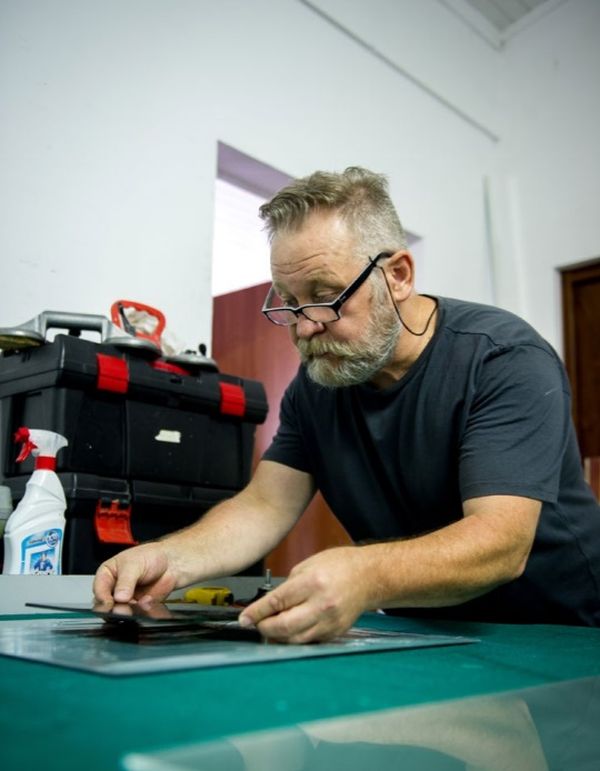 Uniting all of these craftspeople is a powerful sense of overarching passion.Bełchatów City Council

The initiative is part of the City Council’s wider support programme for businesses in Bełchatów.

Mariola Czechowska added: “Providing support for businesses in Bełchatów was always a priority of ours. It is particularly important now, when the owners of small and large firms are struggling with the economic impact of the pandemic. I am convinced that, by working together, we can help save the cash flow of Bełchatów businesses and protect many places of work. 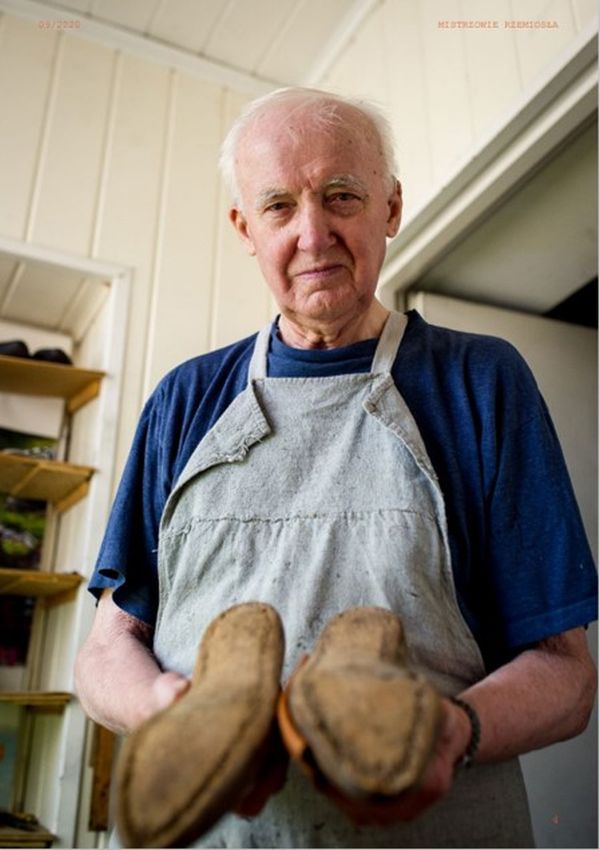 Józef Nowak, a boot maker, has spent nearly 70-years commuting from Pabianice to Bełchatów to practice his trade.Bełchatów City Council

“In order to achieve this,” she continued, “all we need to do is remember them when doing our daily shopping. These seemingly small, but responsible decisions, can have a significant impact on the condition of our economy.”