A Polish couple have made an interactive map of Poland marking sites and communities connected with Islam in an effort to demonstrate that there is more to the country than Tatars when it comes to the Muslim faith.

The map has been prepared by Anna and Karol Wilczyńscy, who run the ‘Islamista’ blog and are spending their summer presenting the unknown faces of Polish Muslims. 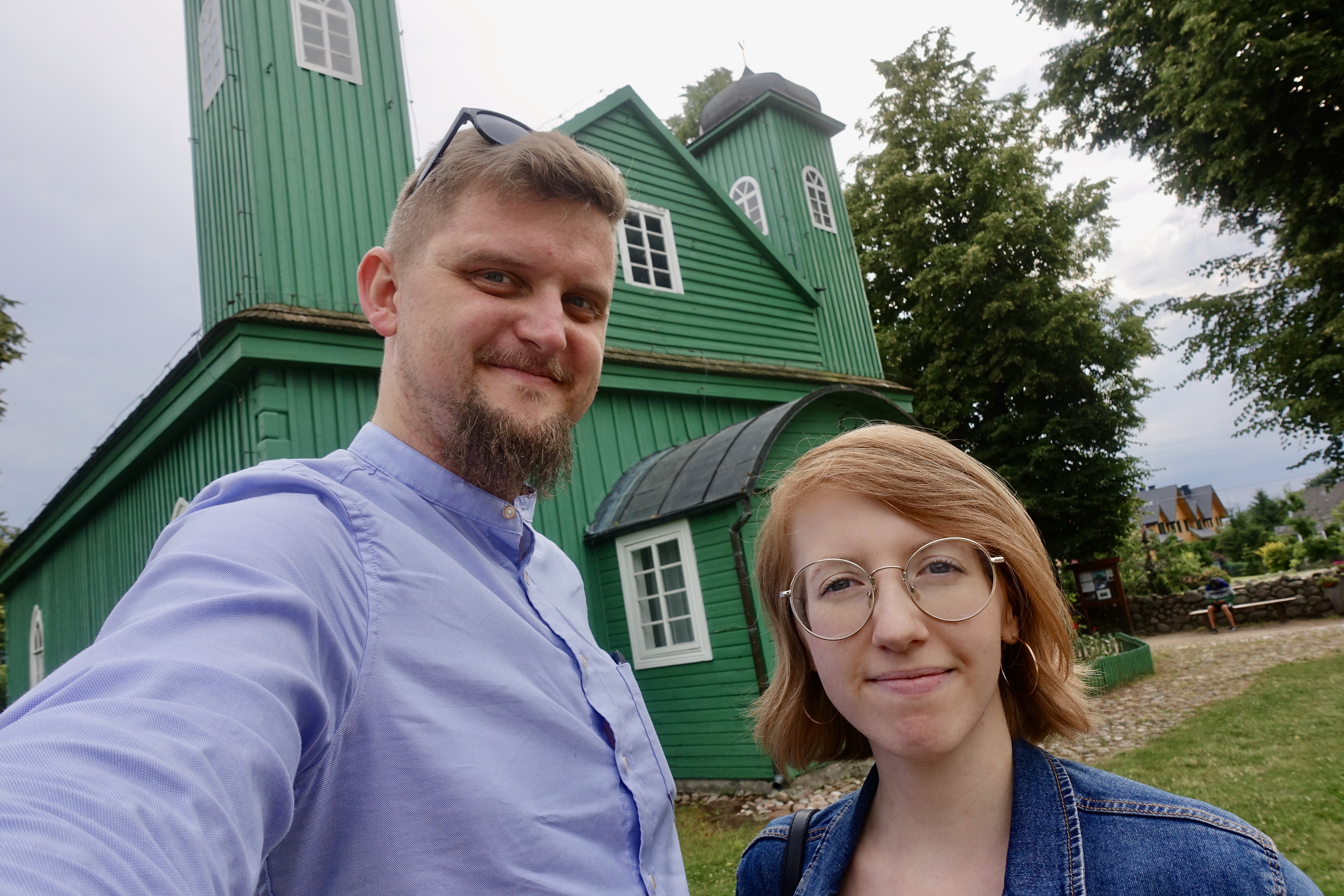 The couple has specialised in Islam and Arab culture for over 10 years. This time, due to the pandemic, rather than travelling to Asia to explore the Islamic life they have focused on unknown treasures hiding in their own country.

Before World War II, Poland was a melting pot of religions and cultures, with a vibrant Muslim Tatar community living in the area for over 600 years.

“Tartars are a minority within a minority,” Anna told TFN. “The majority of Muslims in Poland at the moment are people with migration experience. This means that they are partly Muslims from the Middle East, partly from Pakistan, India, Central Asia and the Caucasus. There are also Muslims from Ukraine, from Russia, so here we have a full cross-section of different countries, and also traditions.” 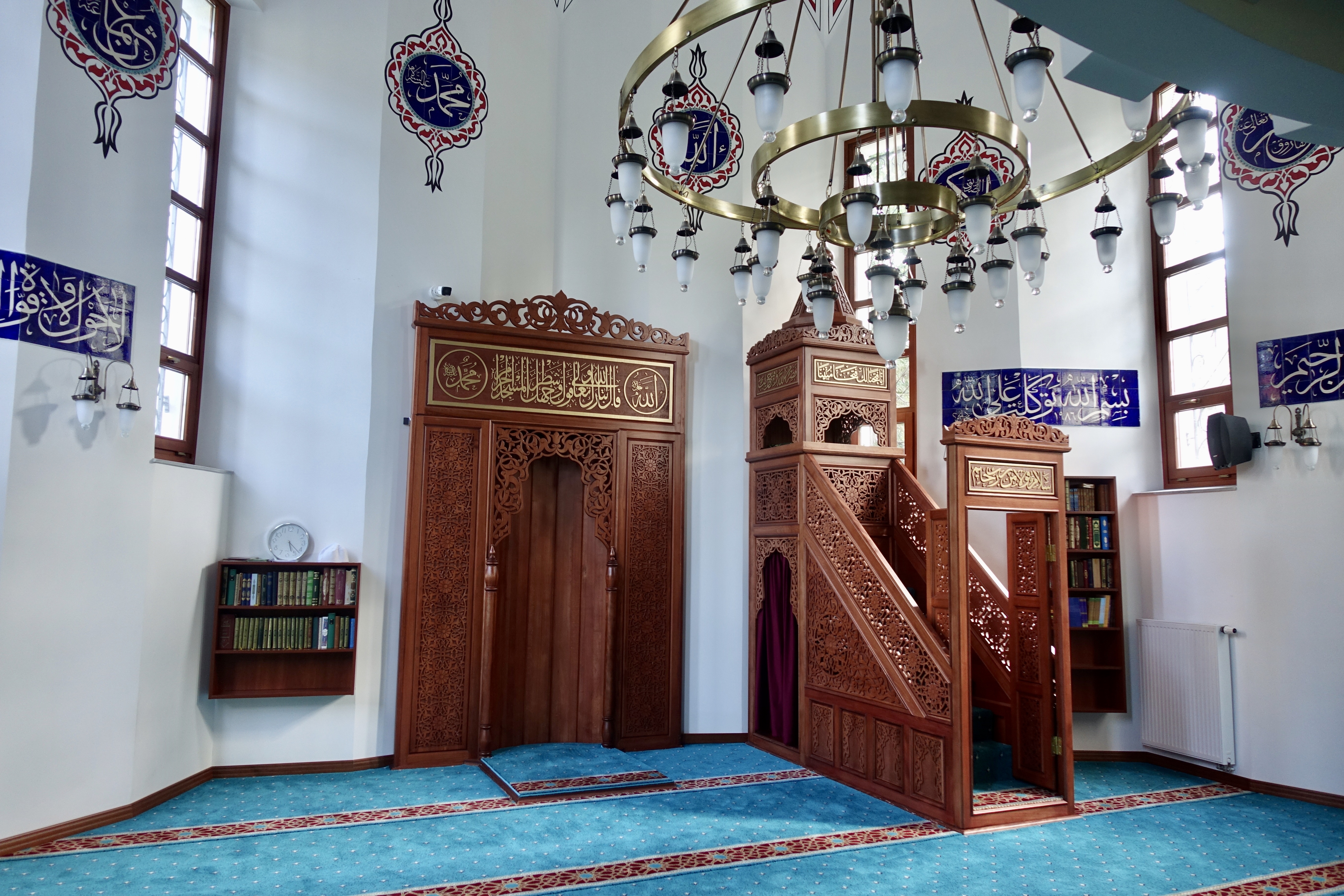 The interior of a mosque in Gdańsk.Anna i Karol Wilczyńscy

Culture-curious travellers should definitely visit Kruszyniany and Bohoniki in eastern Poland. Still inhabited by Polish Tatars, they are the best places to learn about their traditions, as well as see wooden mosques and mizars – Muslim cemeteries.

However, the Polish Muslim community not just the Tatars. Anna and Karol made sure to connect with communities who have started to build their lives in Poland more recently. While there is no precise data, it is estimated there are 3,000 Tatars in Poland and even up to 30,000 other Muslims – immigrants and converts. 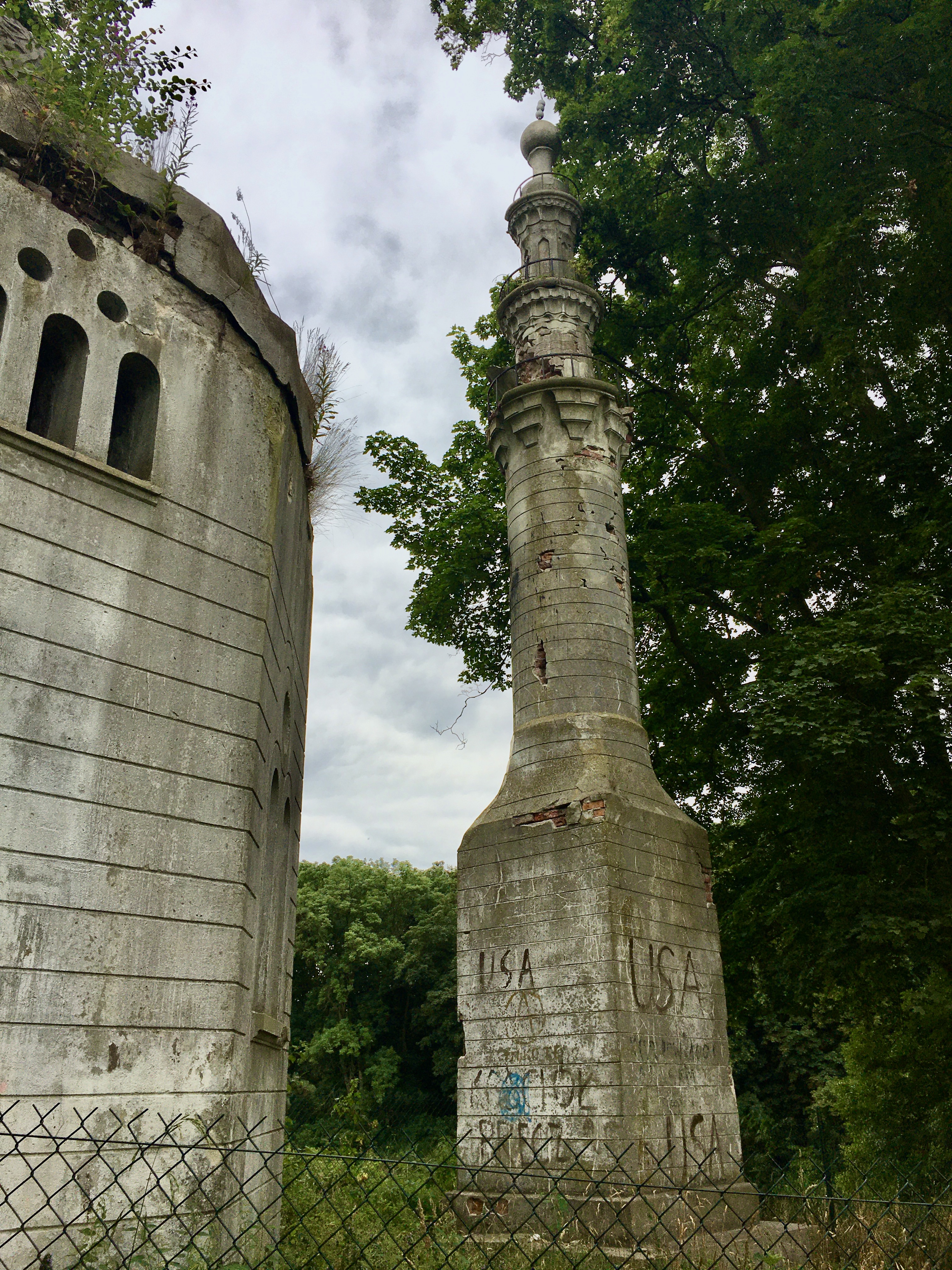 “We have tried to show the diversity not only within Islam in general, for example, the different approaches to the faith and traditions of Tartars and migrant Muslims, but also how diverse every single one of those communities is within itself,” explained Anna. “This diversity isn’t caused just by religious differences, but also by other characteristics. Even in Poland, Islam is not a monolith.”

The Muslim Map of Poland will include interviews with community leaders and members who will present their different views. The guests will include Mufti Nidal Abu Tabaq, the head of the Muslim League - the biggest Islamic organisation in Poland - Imam Youssef Chadid from Poznań, and Dagmara Sulkiewicz – one of Polish Tatars and Islam teacher living in Białystok.

Other spots on the map and places of interest are the mosque in Kościelec near Koło which has never been used for prayer, the cemetery in Studzianka, a mullah’s grave in Sochaczew, or the Turkish House in Kraków. Many of these places are tended to by local guides, who are happy to share their vast knowledge and understanding of these places' unique character and history. 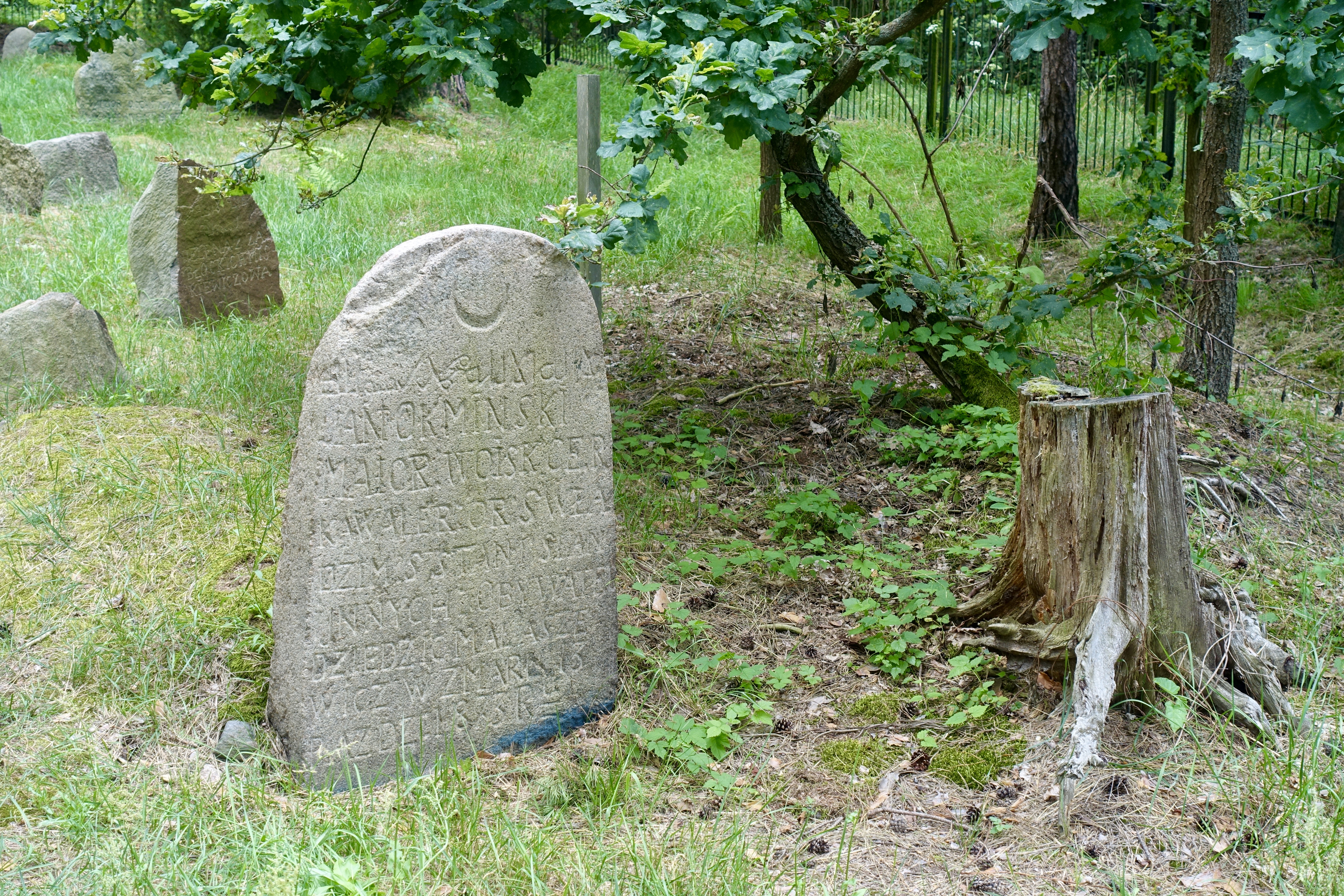 The tombstone of Tatar Major Jan Okmiński.Anna i Karol Wilczyńscy

All the information will be posted on the couple’s blog. Anna, who graduated from Arabic Studies, and Karol, who wrote his Ph.D. on Arab philosophy, have been running their website since 2016 and the height of the migration crisis. They felt that using their knowledge they could debunk some of the very emotional media coverage and begin a moderate and fact-based discussion.

“It was a period of intense coverage on the topic of the migration crisis,” Anna said. “A lot of scandalous news was reaching us and very little reliable information. 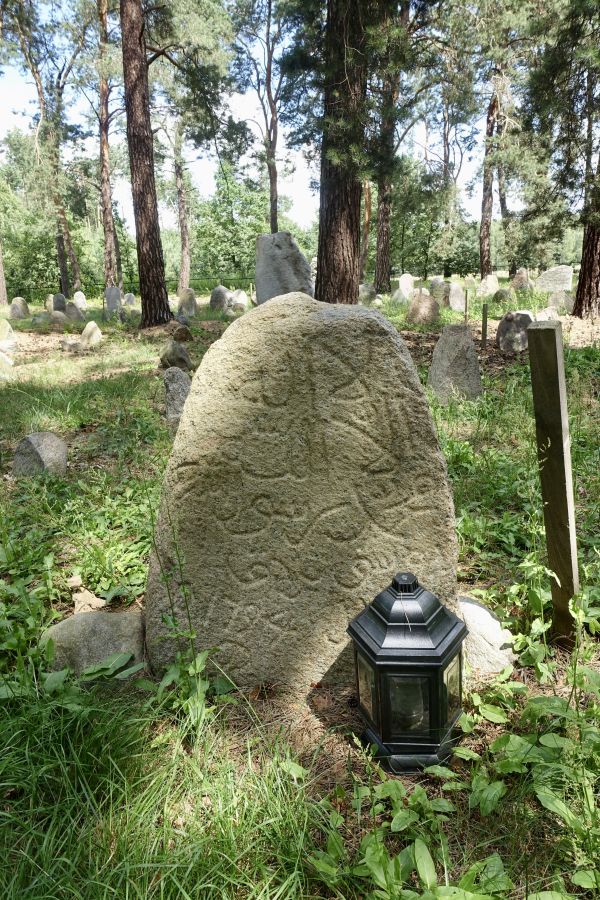 The tombstone of General Józef Bielak, a Tatar who was also a Knight of the Order of Virtuti Militari, dating back to 1794.Anna i Karol Wilczyńscy

Even the name of their blog could spark controversy. In Polish, for many years the word ‘Islamista’ meant an expert on Islam. A couple decades ago the word acquired a second connotation taken from English – a radical practitioner of Islam.

“Not many people realise, that this word is insulting to an average Muslim,” Anna explained.

Now, using their knowledge and travels, Anna and Karol hope to bring the many faces of Muslim culture even closer. With their publications, podcasts, and videos, which will culminate in the interactive map, they want to invite everyone to get to know the history, monuments, and people connected to Islam in Poland.

The Polish woman in the Ottoman court: the amazing story of the Pole who married the sultan