At first glance, it is a short-stay apartment befitting of any weekend away to the increasingly trendy city of Katowice.

Gushing in their praise, previous users have complimented its homely, cosy atmosphere, its convenient location and, even, its coffee machine. According to one satisfied guest, “you will have no problem falling asleep”.

Now, however, a good night’s rest appears a little less likely after it was revealed that the apartment in question was once used as the killing ground for one of Poland’s most depraved serial killers. 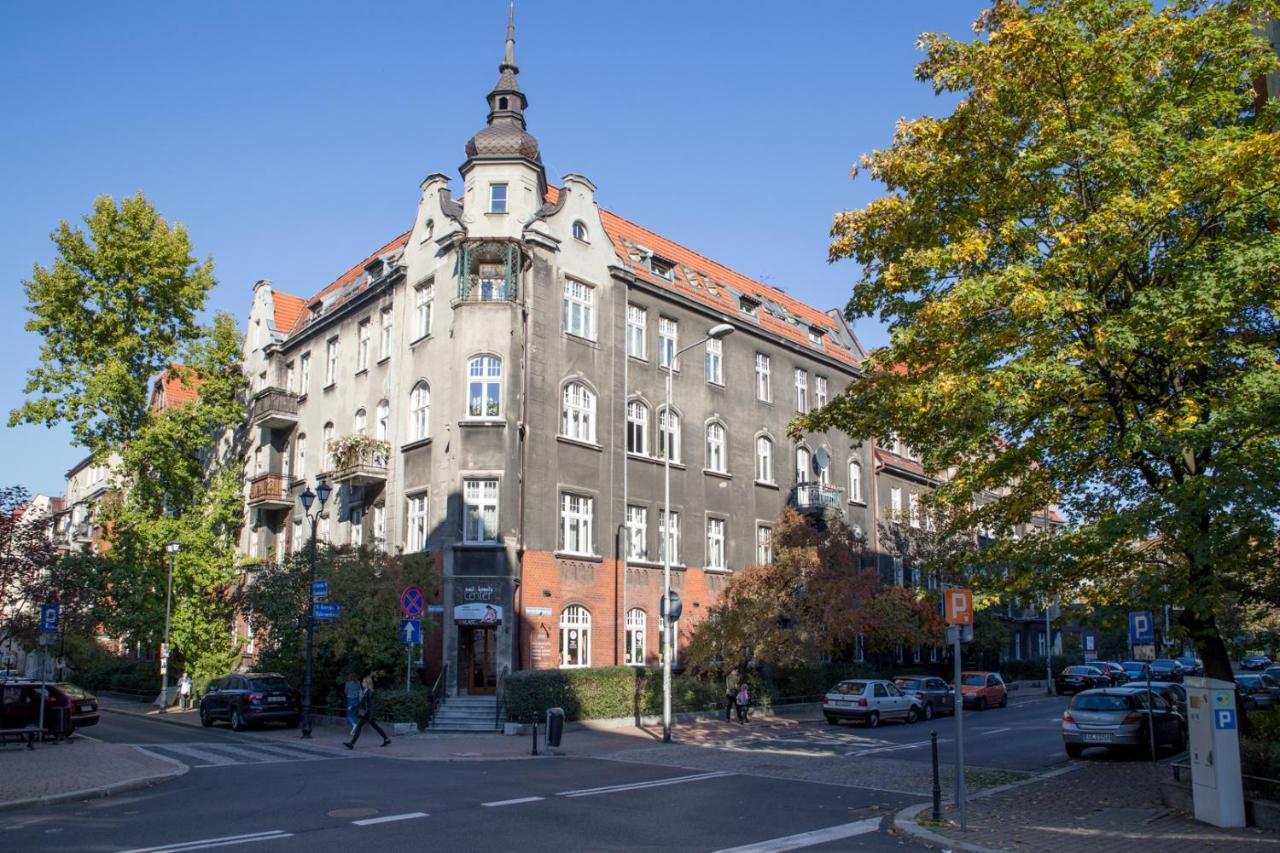 Bogdan Arnold moved into the attic flat on Dąbrowskiego 14 in 1960 where he found work as an electrician at the Baildon Steelworks. Booking.com

Born in Kalisz in 1933, Bogdan Arnold relocated to the Silesian city in 1960 having been fired from his father’s piano company on account of his laziness.

Moving into the attic flat on Dąbrowskiego 14, he found work as an electrician at the Baildon Steelworks and soon proved a popular addition to the tenement in which he lived. 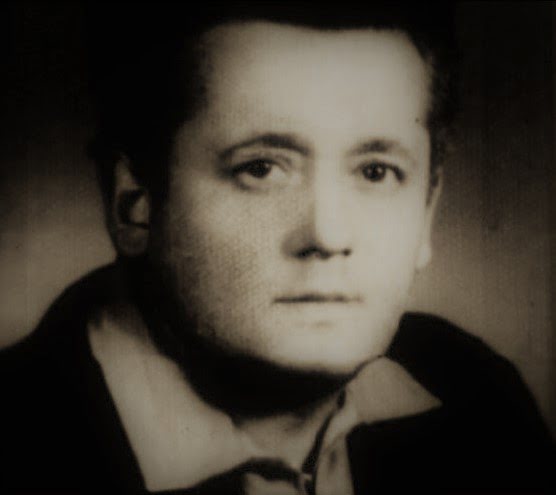 An alcoholic known for his cruelty, his three marriages are all said to have collapsed due to his heavy drinking, unhinged sadism and voracious sexual appetite. Embittered, Arnold in turn frequently blamed his former wives for draining his finances.Police materials

But this was all a façade. An alcoholic known for his cruelty, his three marriages are all said to have collapsed due to his heavy drinking, unhinged sadism and voracious sexual appetite. Embittered, Arnold in turn frequently blamed his former wives for draining his finances.

Though reputedly committed to his new job, he would increasingly be found spending much of his free time ensconced inside the city’s murky shot bars: venues such as Hungaria, Mazur and Kujawiak.

It was in the latter that he met his first known victim in 1966. Having got talking over drinks, he invited a woman identified as Maria B. to his apartment whereupon he flew into a rage after learning that she was a prostitute and that he was expected to pay PLN 500 for her services. 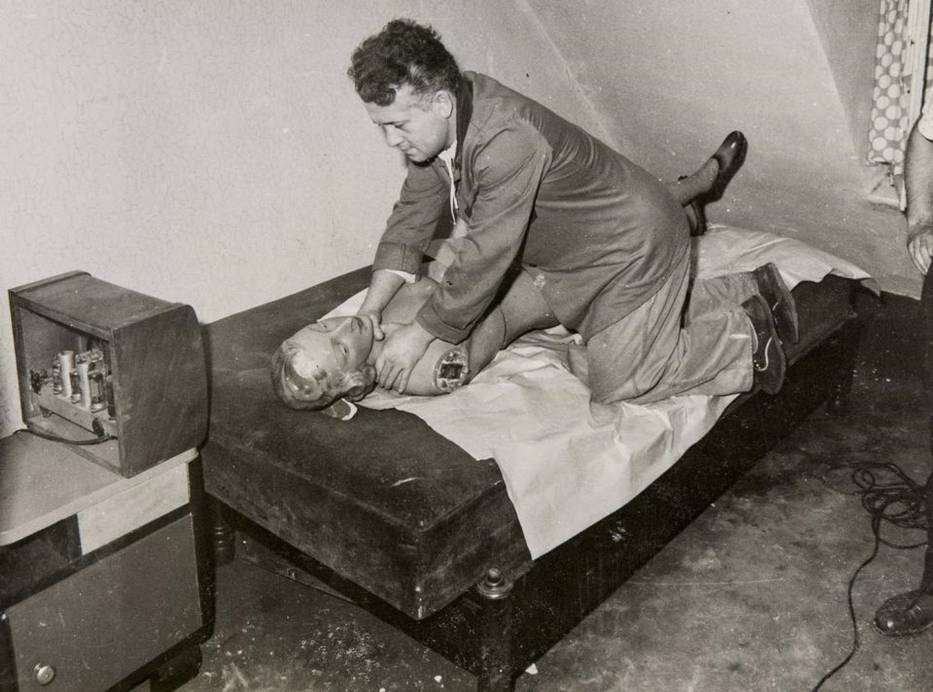 After killing his first victim, Arnold went to his bar for a drink. Arnold is pictured here reconstructing one of his murders for the police.Police materials

Bludgeoning her to death with a hammer, he later placed the corpse on his sofa before returning to his local bar to continue drinking.

It was the start of a killing spree that would result in four confirmed victims, though quite possibly more – in court when the judge questioned him as to what the true body count might be, Arnold merely shrugged before replying: “Does that really matter? Whether its eight or sixteen I’ll hang regardless.”

For Arnold, it was the disposal of his victims – or lack of – that ultimately led to his downfall. 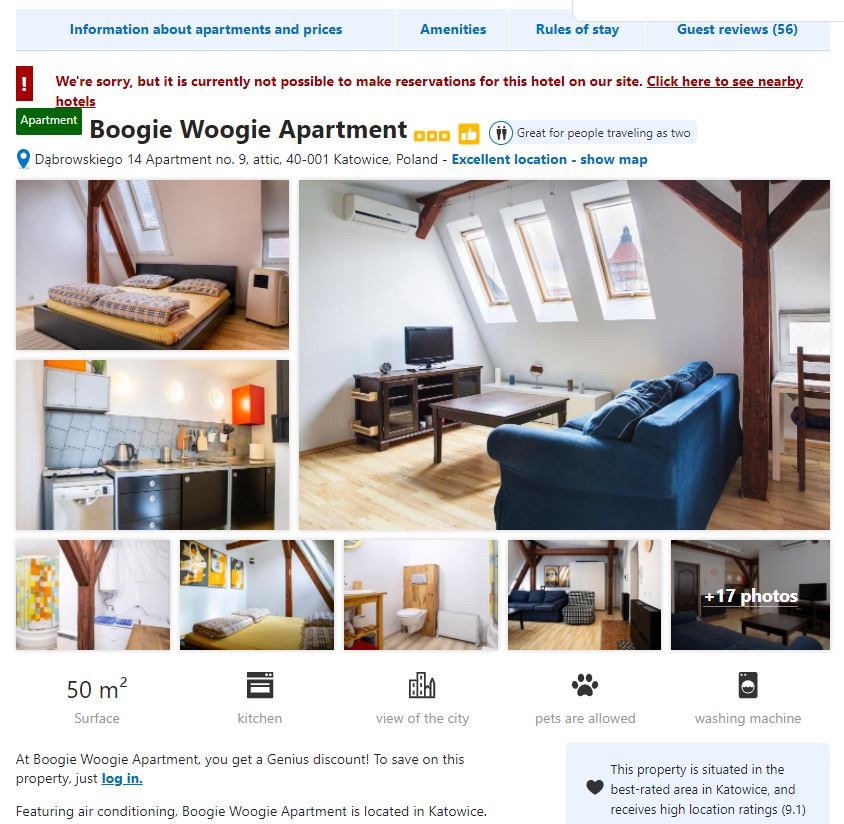 The apartment is listed on popular website booking.com where reviews describe it as ‘cosy’, a ‘good location’, ‘nice and clean’ with a coffee machine.’Booking.com

On realizing he did not have any coal to burn her, he instead chose to dismember Maria B. and stored her body in a chest whilst flushing other parts down the toilet.

Later, when his second victim was lured to his flat, he claimed that he murdered her only after she came across the grisly remains of his handiwork. For almost certain, this was a classic exercise in blame-shifting for Arnold had already discovered a thirst for killing.

Growing increasingly cruel in his torments, his next two victims were subjected to prolonged bouts of torture before being throttled. 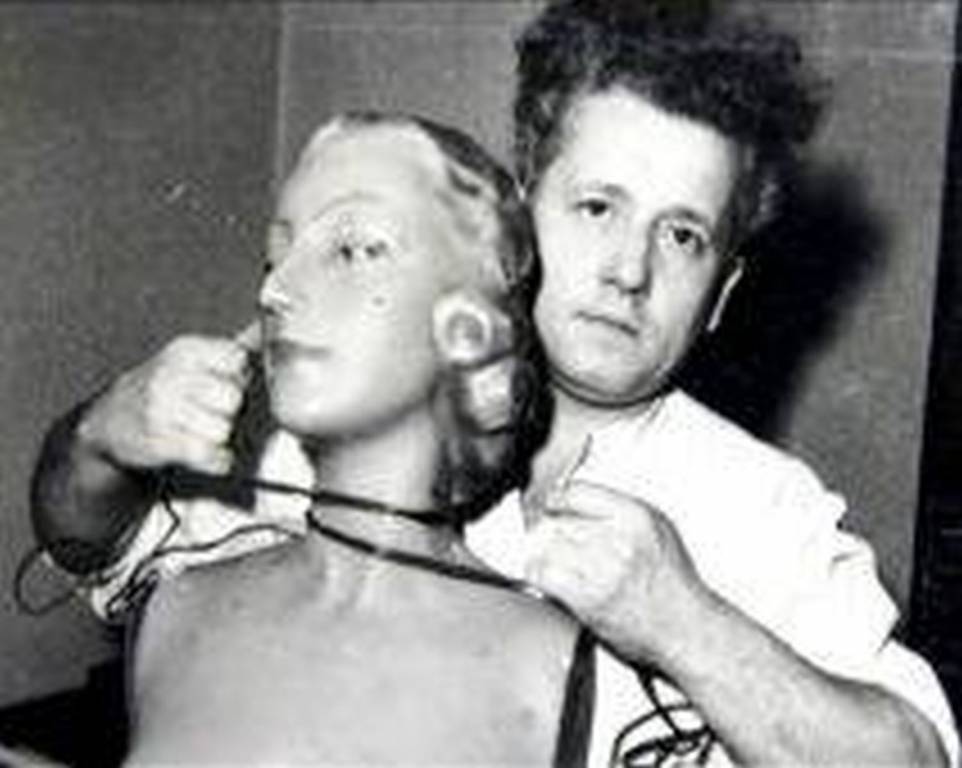 Growing increasingly cruel in his torments, Arnold’s next two victims were subjected to prolonged bouts of torture before being throttled.Police materials

Astonishingly, he was heavily aided by the ignorance of his neighbours. When foul odours and insect infestations were noticed, Arnold placated them by telling tales of spoiled meat and broken toilets. None thought to pursue the matter further, all despite a curious preceding episode in which a hysterical woman had fled his flat.

Though that particular incident is believed to have been reported, investigators brushed it under the carpet when the woman admitted to being a sex worker.

But Arnold’s luck couldn’t hold forever, and on June 8th, 1967, the people living across the street called the police after noticing a persistent swarm of flies outside the top-floor window opposite. 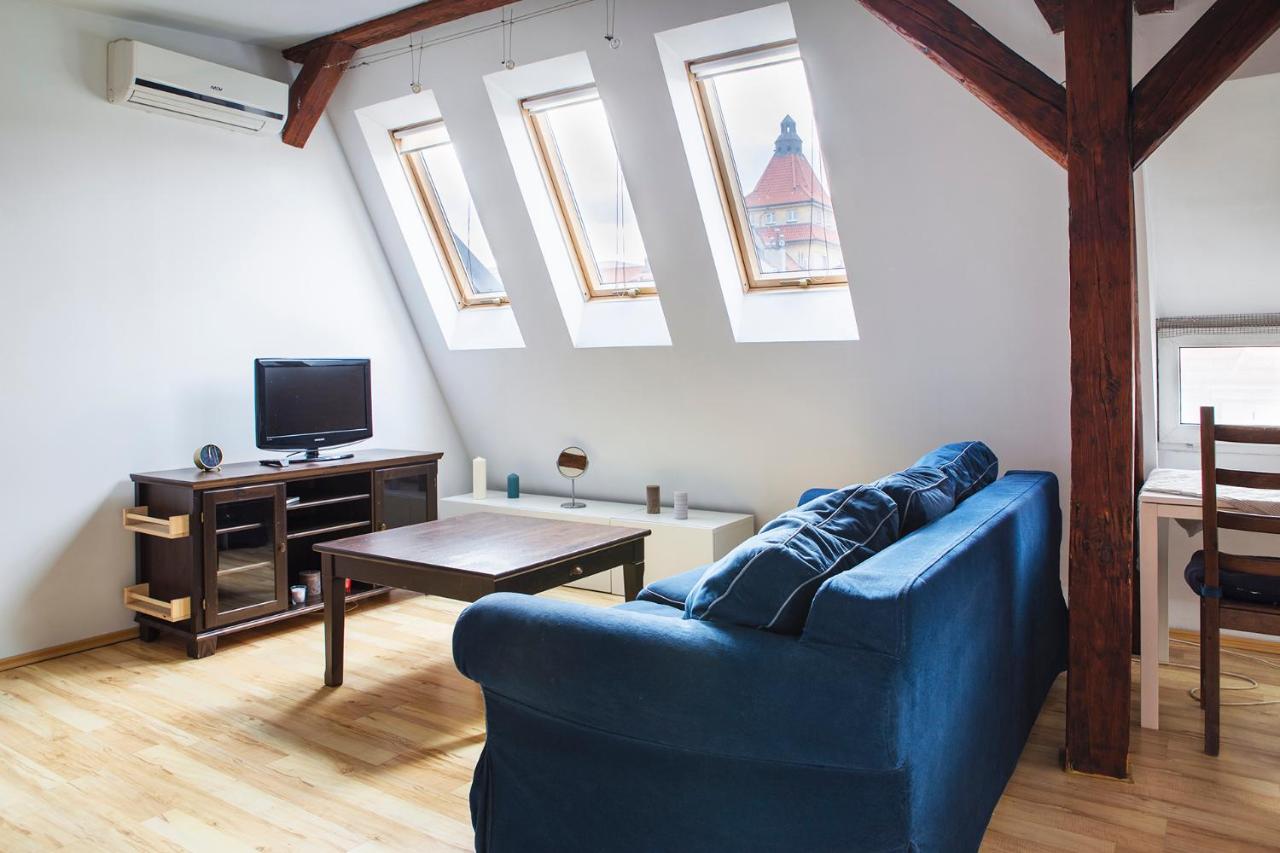 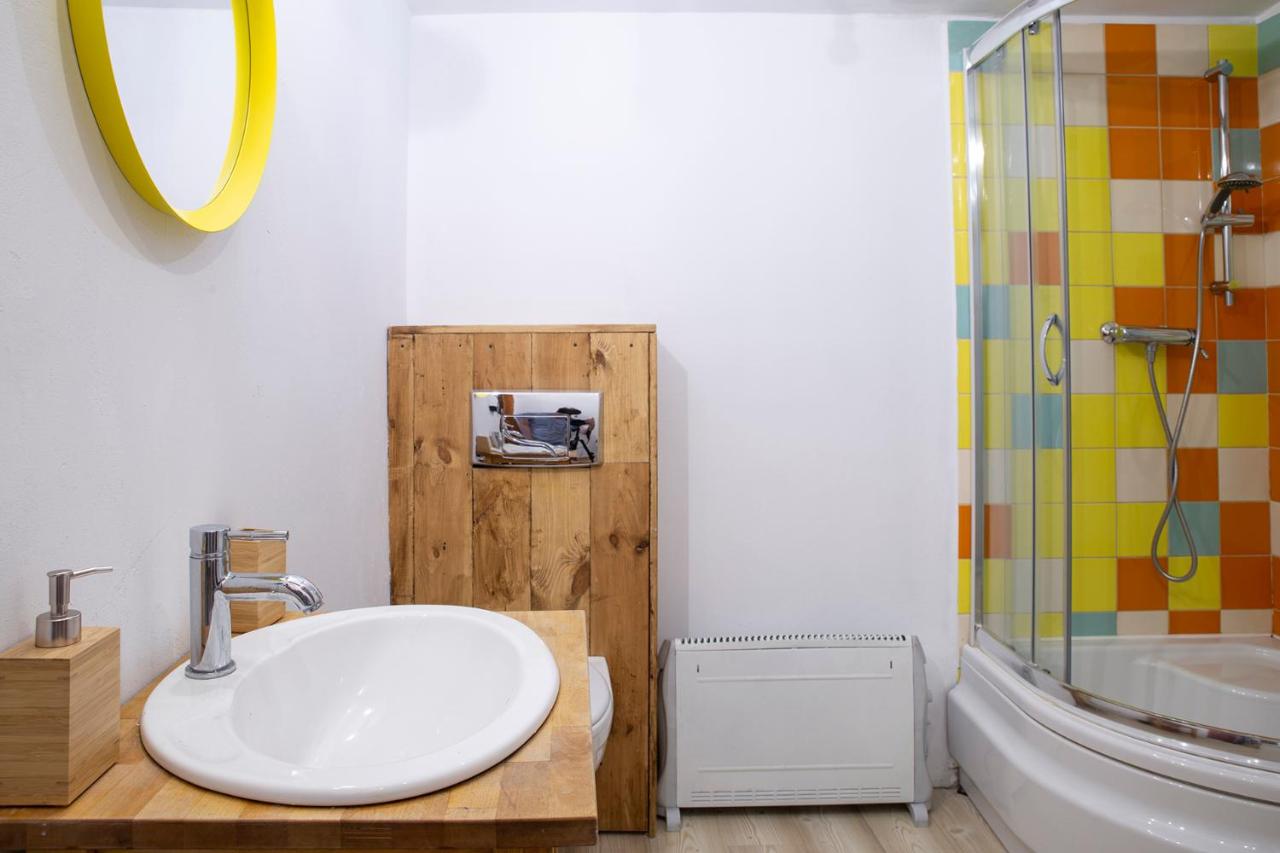 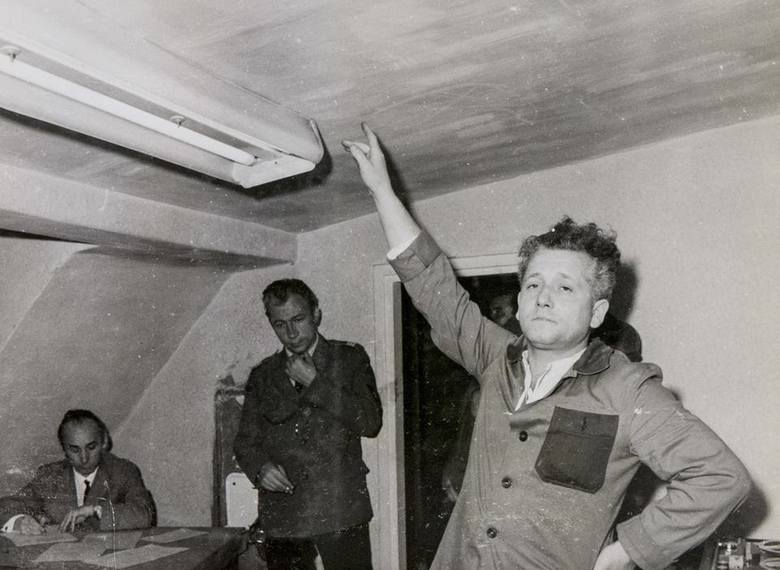 After neighbours grew suspicious about flies outside the apartment, when police entered they found a human head floating in a pot; a corpse under a windowsill; butchered limbs wrapped in newspapers; and a tangle of bodies piled into a chest.Police materials

Straight away, attending officers identified the stench and called in superiors as well as firefighters – so vile was the smell, it’s claimed that the firefighters only agreed to enter the apartment after donning gas masks.

The police officers were not so lucky, and they immediately began vomiting when they entered Flat No. 9. A scene of carnage awaited: a human head floating in a pot; a corpse under a windowsill; butchered limbs wrapped in newspapers; and a tangle of bodies piled into a chest.

Larvae and insects crawled everywhere, later earning Arnold his nickname: The Lord of the Flies. 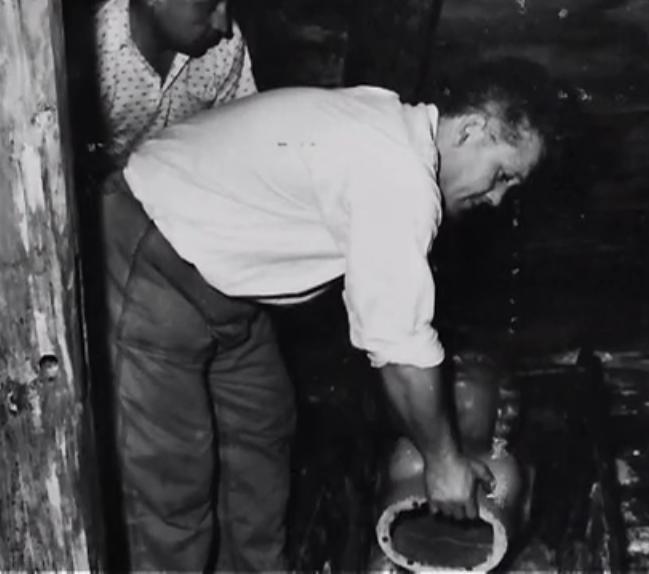 Re-enacting his crimes in detail to officers, he showed no remorse and expressed regret only at not having killed his former wives.Police materials

Shocked as they were by these grim findings, detectives soon noticed items such as a wet shaving brush; whoever committed these heinous acts still resided here.

Returning from work, Arnold noticed the police activity and went on the run evading capture for around a week until he was stopped for vagrancy. Initially, the arresting officer had thought to save on paperwork and release Arnold, but his conscience got the better.

Escorting him down to the police station, it was there that Arnold’s identity was disclosed. Re-enacting his crimes in detail to officers, he showed no remorse and expressed regret only at not having killed his former wives.

Sentenced to death, his execution was carried out on December 16th, 1968. Katowice’s nightmare was over. 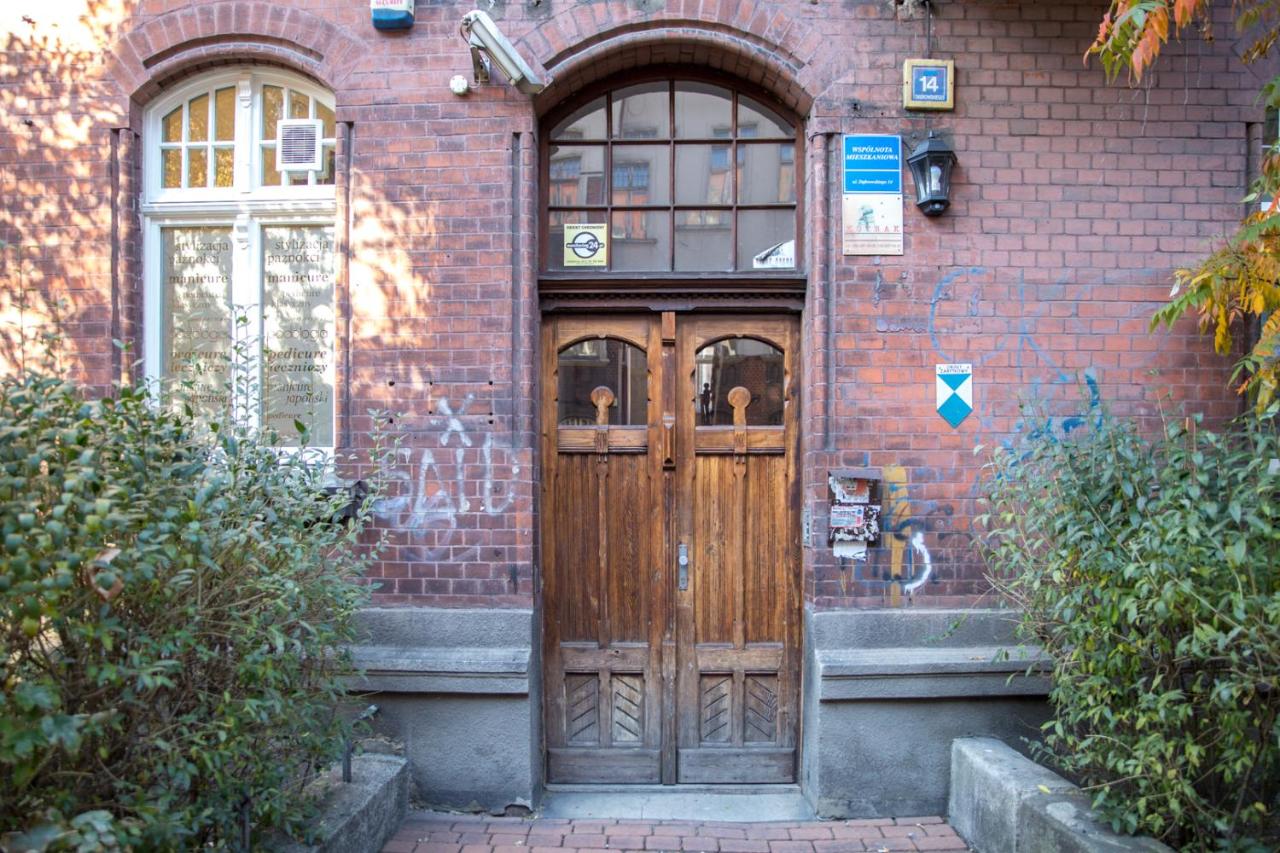 When at his trial the judge asked how many women he had killed after they’d entered the doorway to his apartment block, Arnold merely shrugged before replying: “Does that really matter? Whether its eight or sixteen I’ll hang regardless.”Booking.com

Now, though, these horrific memories have again come to the surface after the apartment’s use was exposed.

Now-known as Boogie Woogie Apartment, the scene of Arnold’s crimes is described by its operator as a one-bedroom flat with wifi, air-conditioning, flat screen TV and a living area.

As it stands, the rental has now been withdrawn from booking portals.