An international competition to design and build a Mars rover has been won by students from Kraków’s AGH University of Science and Technology.

The AGH Space Systems' entry, 'Kalman' beat 20 teams from around the world, including three from Poland, to take first place in the Indian Rover Challenge. 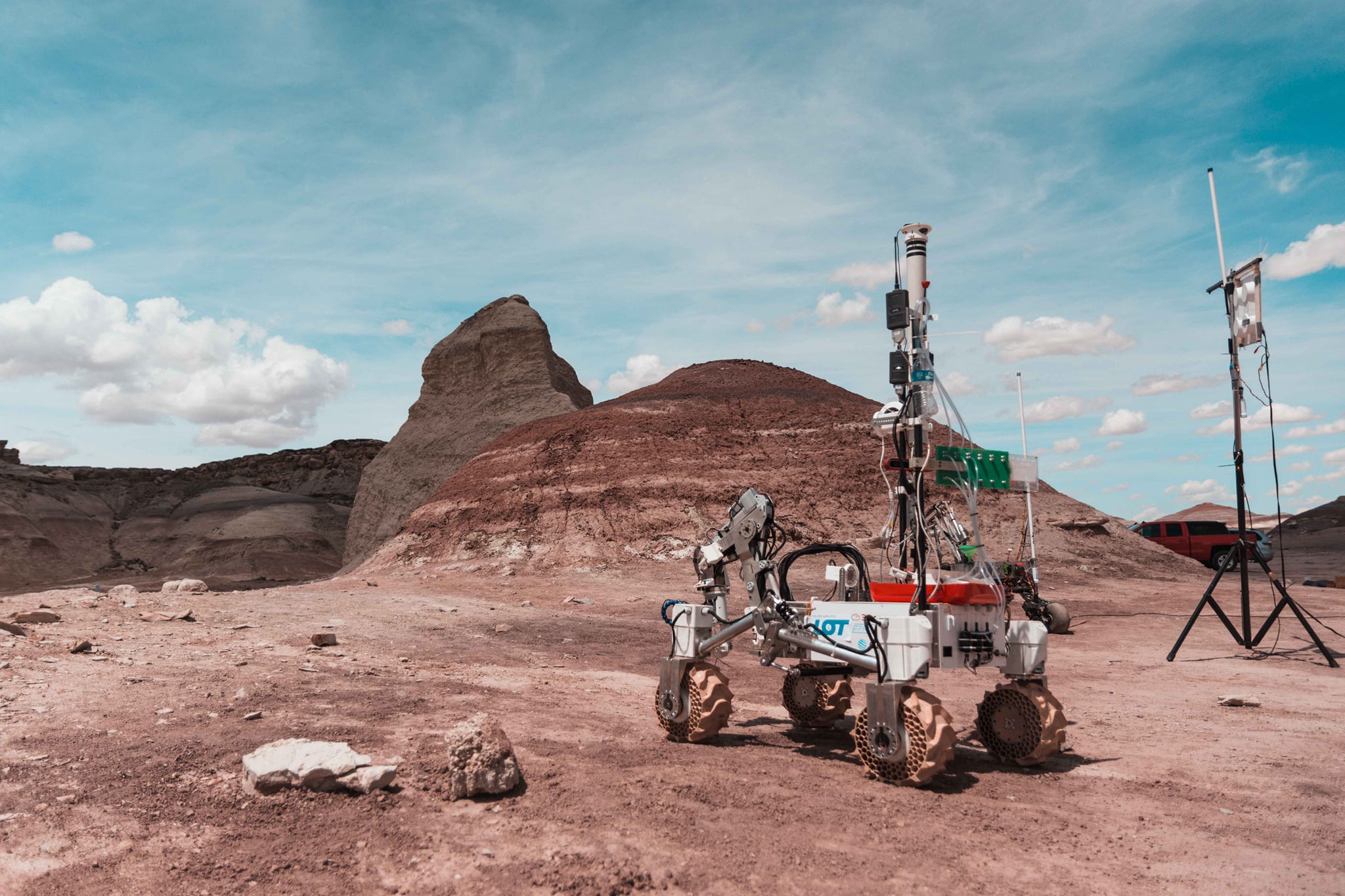 The team’s Kalman rover beat 20 teams from around the world, including three from Poland, to take first place. AGH Space Systems/Facebook 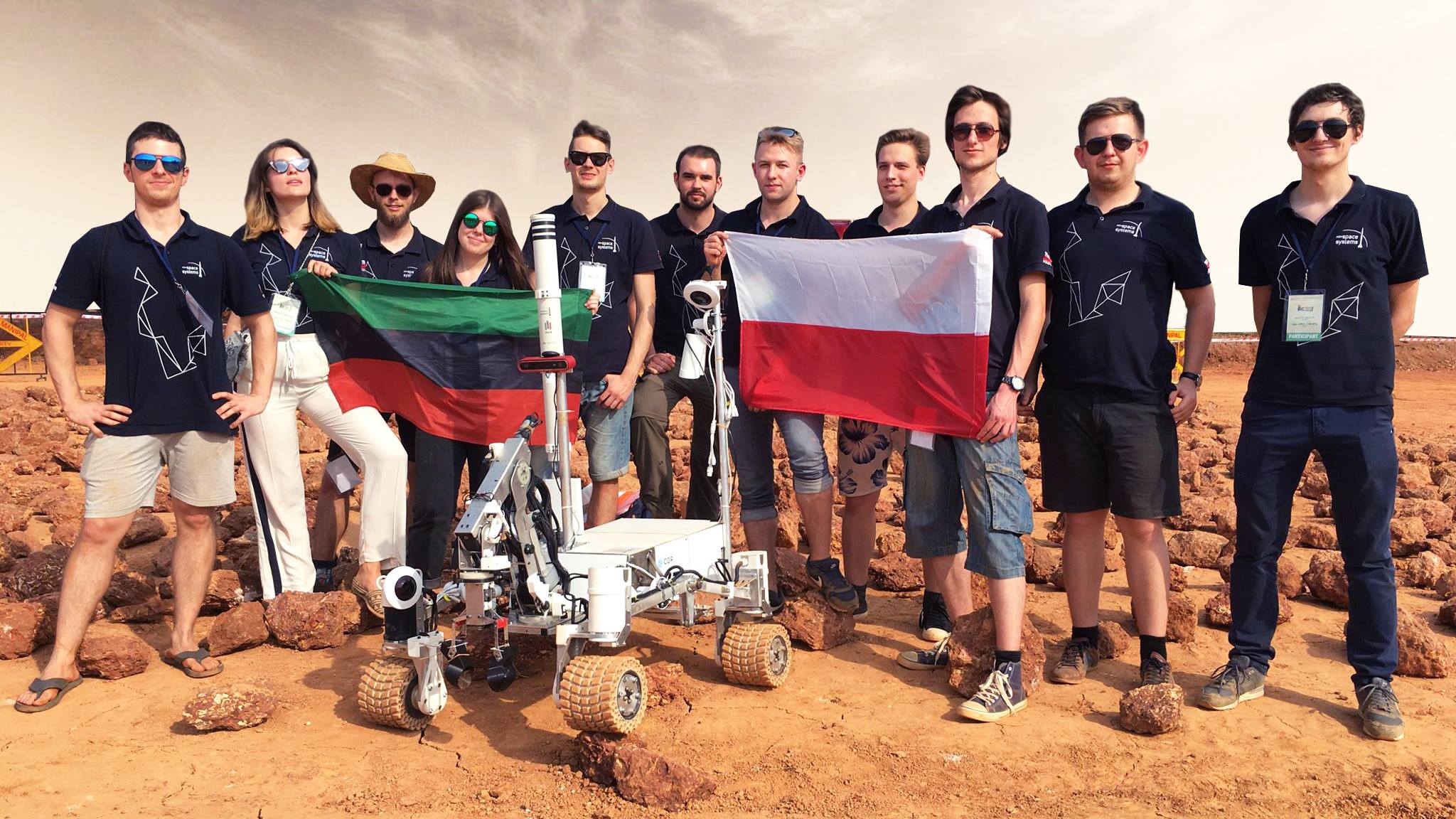 It is the only competition of its type in the Asia Pacific region and this year's contest was held at the Vellore Institute of Technology (VIT) in Chennai, southern India. 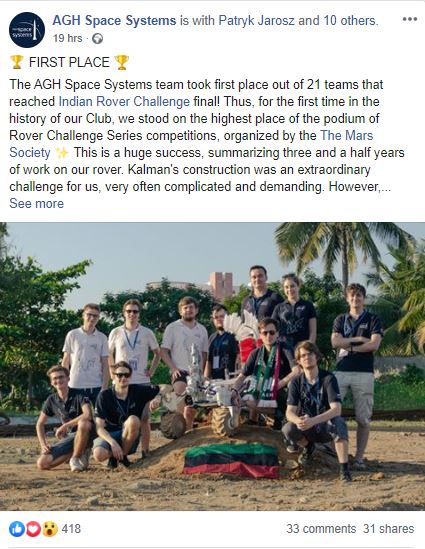 Posting on Facebook the delighted team said the win was a “huge success, summarizing three and a half years of work on our rover. Kalman's construction was an extraordinary challenge for us, very often complicated and demanding. It was this challenge that brought us today's victory.”AGH Space Systems/Facebook

The AGH Space Systems team has been working since 2014 and specialises in developing technology for the space industry, in particular in building rockets, satellites, space probes and Martian rovers.