‘Corpus Christi’ main lead Bartosz Bielenia has been named one of the European Shooting Stars 2020 – an award given to the most promising and versatile young actors and actresses on the continent.

The actor, known for his hypnotic theatre performances and role in the Oscar-shortlisted movie is now gaining international recognition.

The 27-year-old theatre and cinema star had is break through role last year in Jan Komasa’s ‘Corpus Christi’. 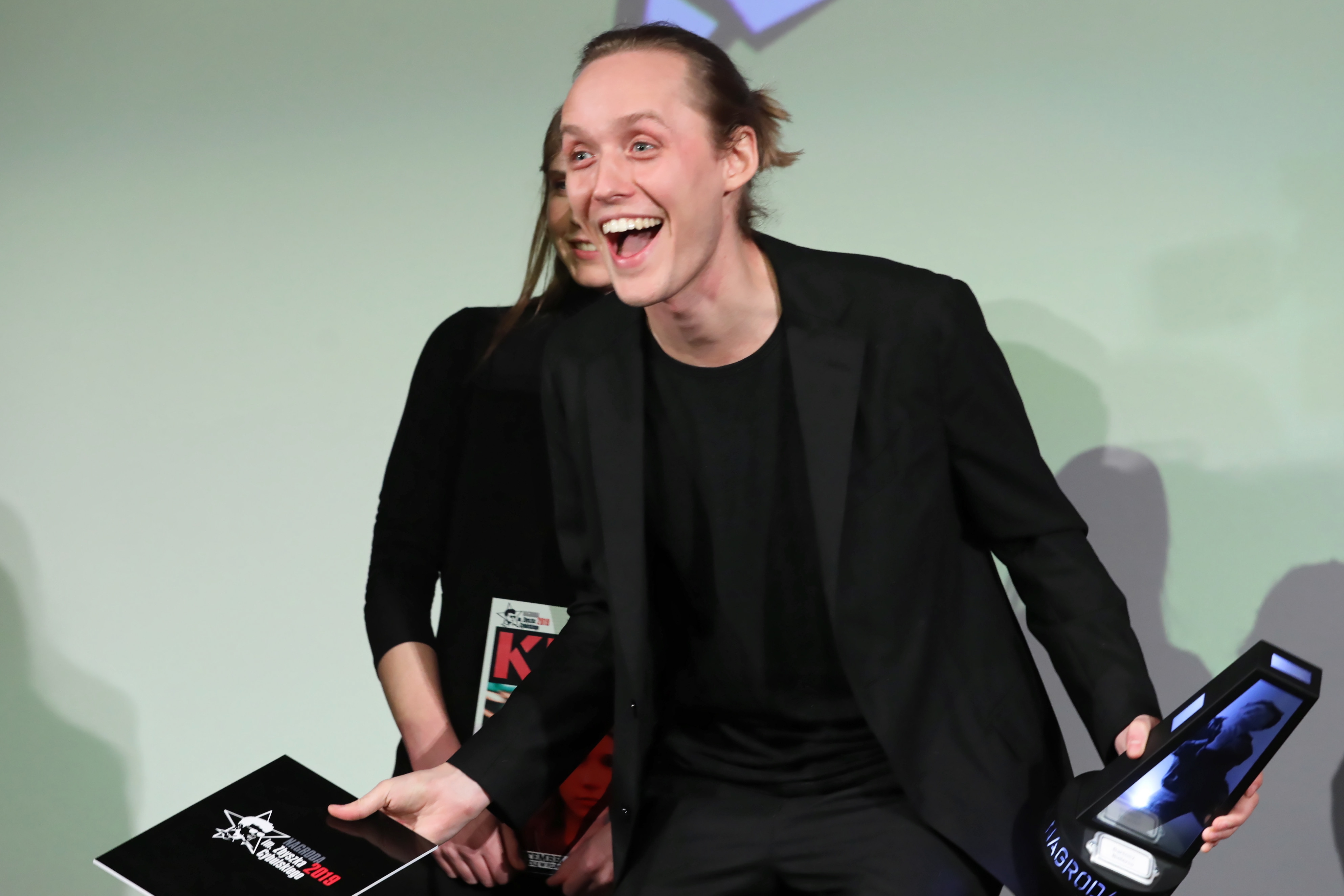 Rising star Bielenia can now add the Shooting Stars title to his growing list of awards and achievements.Tomasz Gzell/PAP

The movie tells the story of Daniel, a young man just released from a juvenile detention centre who pretends to be a priest in a small village parish.

The critically acclaimed film elevated the Polish actor’s career with reviews calling him “dynamically physical, wild-eyed “ and “an actor with burning blue eyes and an ability to be so still it’s as if he can freeze the frame by himself”.

Apart from accolades in Poland, including the prestigious Zbyszek Cybulski award, the role of Daniel brought Bielenia trophies from abroad. 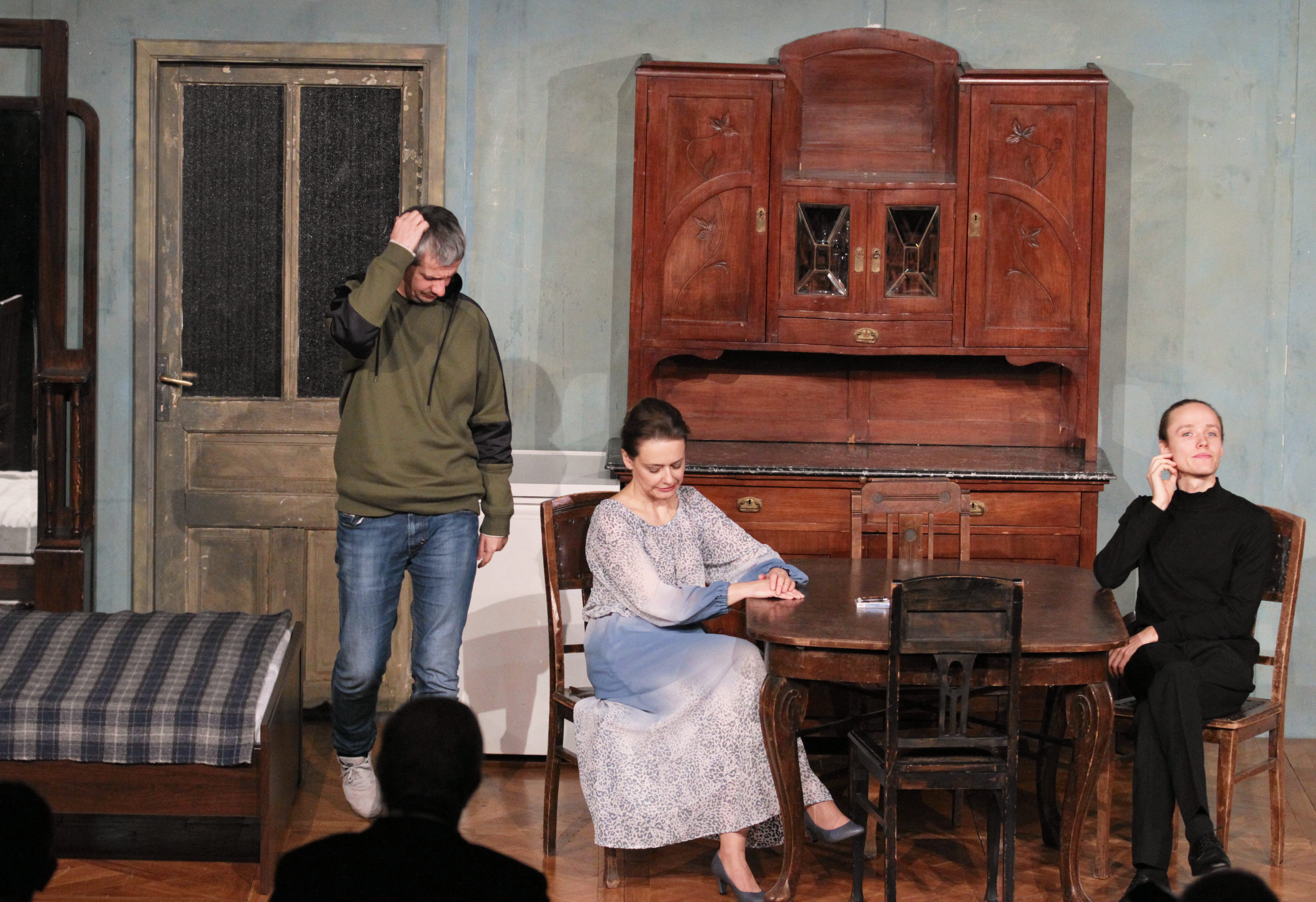 The 27-year-old began his acting career in theatre, which is still his main performance stage.Stanisław Rozpędzik/PAP

He can now add the Shooting Stars title to the prizes from Stockholm and Chicago international film festival.

The  European Film Promotion’s jury praised Bielenia for the way: “with his seemingly infinite faculties...walks the maddening paths of despair and redemption."

Bielenia had his first role when he was only seven years old. He played the Little Prince in a theatre adaptation of the novel in his home town Białystok. 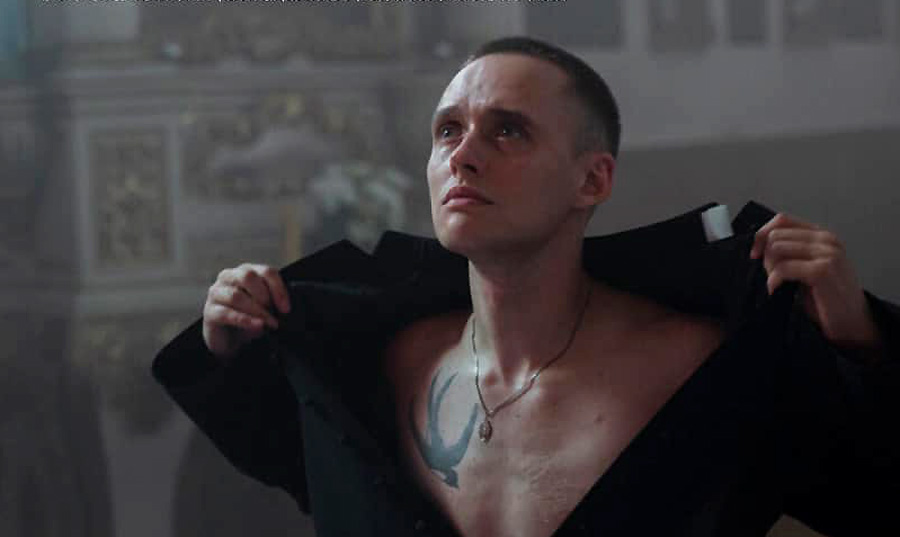 Despite appearing in a few well-received films, it was role as Daniel in the film Corpus Christi that saw the Białystok-born actor shoot to fame.Press materials

His experience set him on the path to becoming an actor, though in interviews he revealed he considered becoming a priest as well.

Bielenia studied at the National Academy of Theatre Arts in Kraków and took on his first serious roles at the Stary Theatre before graduating in 2016.

In Kraków, he had the chance to work under directors such as Jan Klata (King Lear, The Wedding) and Krzysztof Garbaczewski (Hamlet). In 2018, from the Stary Theatre Bielenia moved to the Nowy Theatre in Warsaw, run by the visionary and provocative director Krzysztof Warlikowski.

Currently, Bielenia can be seen performing in Klata’s ‘Mother Joan of the Angels’ and Garbaczewski’s ‘Symposium’.

Alongside his stage career, Bielenia has appeared in controversial films such as the 2015 ‘Disco Polo’ and the 2018 ‘Clergy’, both of which touch on dark aspects of modern society.

Bielenia will be presented with the Shooting Stars award during the Berlinale International Film Festival in February along with 10 other actors. 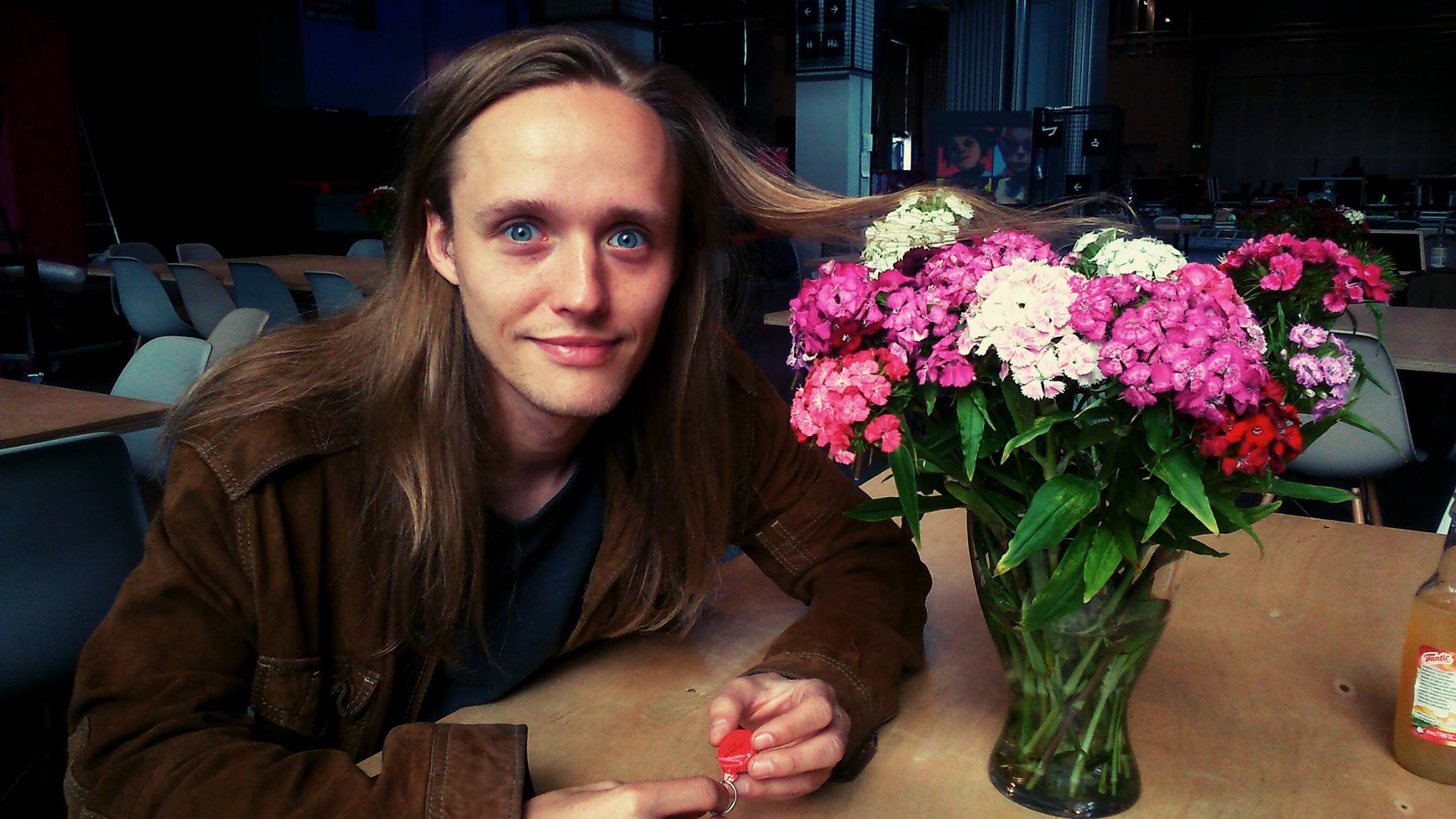 Bielenia will be presented with the Shooting Stars award during the Berlinale International Film Festival in February along with 10 other actors.Bartosz Bielenia/Facebook

The prize is the oldest (since 1998) and most efficient Europe-wide initiative to cast a spotlight on the most talented, up-and-coming actresses and actors.

The most notable recipients in recent years include Carey Mulligan (The Great Gatsby, Mudbound),  Oscar-winner Alicia Vikander (The Danish Girl, Tomb Raider) and Riz Ahmed (The Sisters Brothers, Rouge One).