A decomposing body has been discovered off the Baltic cost 40 km from Łeba, in the sunken wreck of WWII transport cruiser the Wilhelm Gustloff.

The remains were discovered earlier this month by divers from the Baltictech group who came across the body stuck between the Gustloff hull’s middle and bottom, while they were preparing a routine photo and video documentation of the wreck for the Maritime Office in Gdynia.

Judging by the state of the remains, it is thought the body has been there for several years. 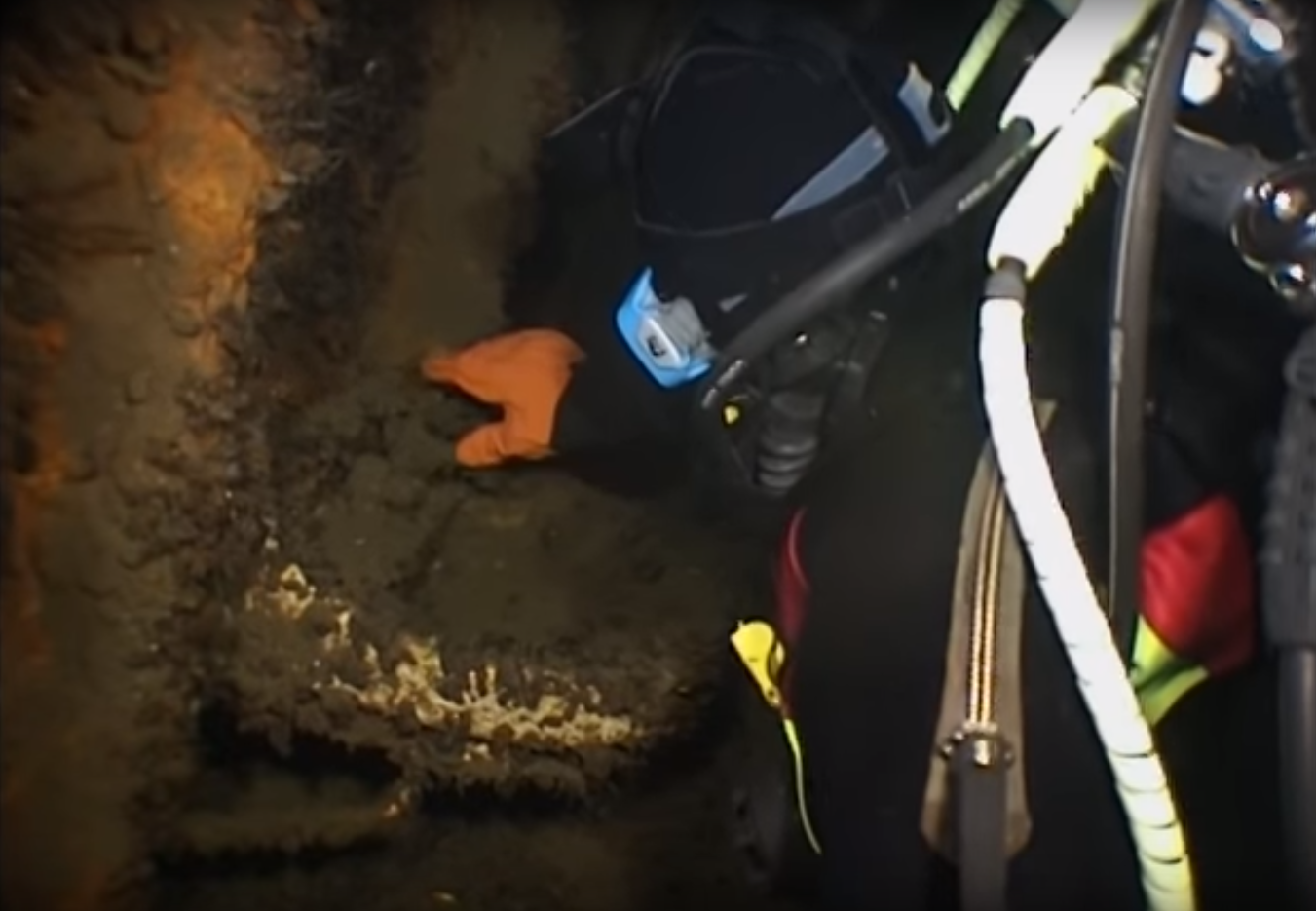 Now divers have discovered the remains of a man who disappeared whilst searching the wreck in 2012.Sławek Packo/Facebook

Patryk Wegner, prosecutor from Lębork assigned to the case, told PAP: “The Polish Navy rescue ship ORP Lech from Gdynia extracted the corpse found on June 6th in the wreck of Wilhelm Gustloff, for which it departed on Monday [June 24th]. The body was transported to Łeba by a police vessel. 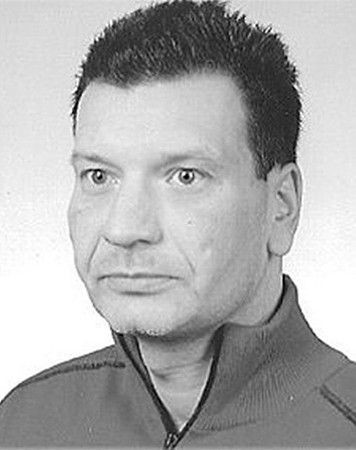 The man is thought to be Poznań diver to Robert Szlechta.Press materials

“The diver’s body was extracted with equipment. The prosecutor is waiting to inspect the body and equipment that the diver is wearing. It will be transported to the Department of Forensic Medicine in Gdańsk for the purpose of inspection, autopsy and other examinations, including primarily the collection of biological material to determine the DNA profile". The autopsy is planned for July 1st. 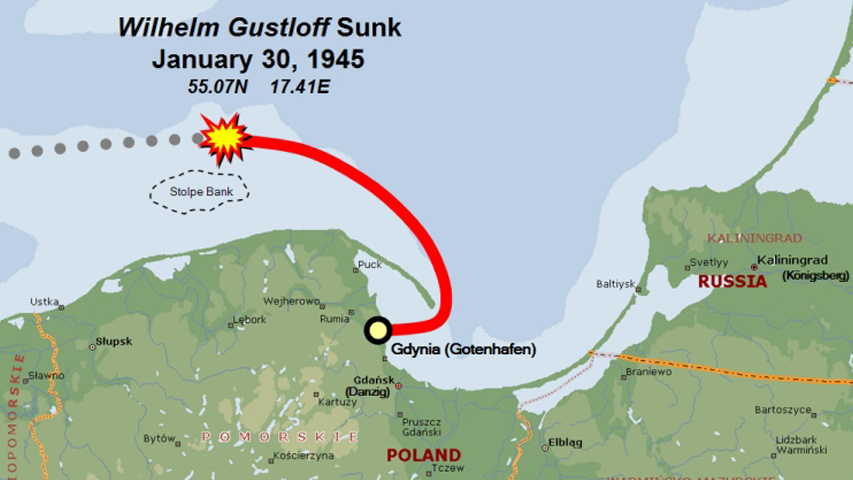 The wreck lies 40 km from the town of Łeba off the Baltic coast.divers24.pl

While the body still hasn’t been identified, there is suspicion that it belongs to Robert Szlechta from Poznań, who went missing in 2012.

The then 44-year-old diver was exploring the depths of Baltic, when his fellow divers called for help. 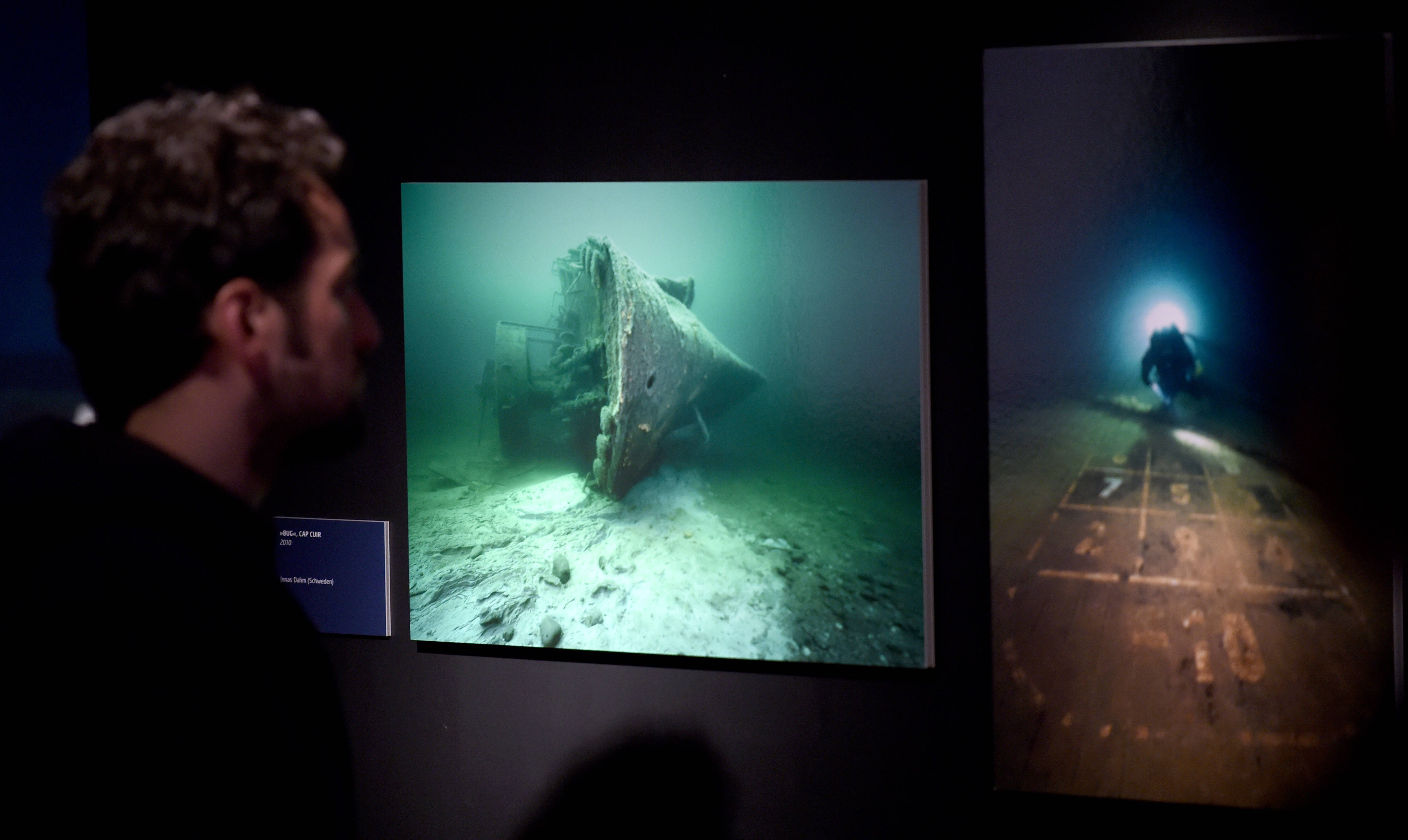 The Wilhelm Gustloff wreck was a an attractive site for divers up to 1994, when the Polish authorities declared it a war grave and forbid any further expeditions in respect of the thousands of victims left there. PAP/EPA

They claimed they were diving at the Terra tanker, located seven kilometres from Gustloff. Despite the rescue operation, his body was never found. If the DNA tests confirm the body belongs to Szlechta, the other divers will face serious charges.

The MV Wilhelm Gustloff, named after the leader of the Swiss National Socialist Party, was launched in 1937. A touristic cruiser for German workers and officials, it was turned into a hospital and later on accommodation and logistics ship during the World War II.

In 1945, it took part in the Operation Hannibal to evacuate German civilians and military personnel before the Red Army’s advance. Gustloff was hit by Soviet torpedoes and subsequently sunk only nine hours after leaving Gdańsk on January 30th, 1945. The casualties are estimated at over nine thousand civilians and soldiers. 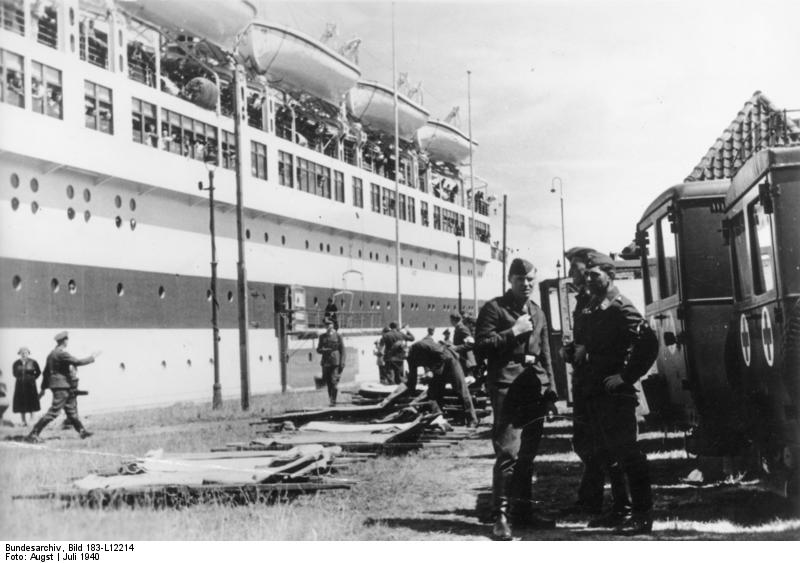 Wilhelm Gustloff’s wreck was a an attractive site for divers up to 1994, when the Polish authorities declared it a war grave and forbid any further expeditions in respect of the thousands of victims left there.

However, the story doesn’t end here, as the Poles were not the first to come across the divers body. A day before, on June 5th, French military from the FS Pegase minesweeper were seen conducting diving operations in the wreck’s vicinity from a Polish patrol plane.

While they claimed to have only swam very close (the protection zone stretches for 500-metres around the ship), they informed the Polish authorities about the body, which could only be seen from the inside. 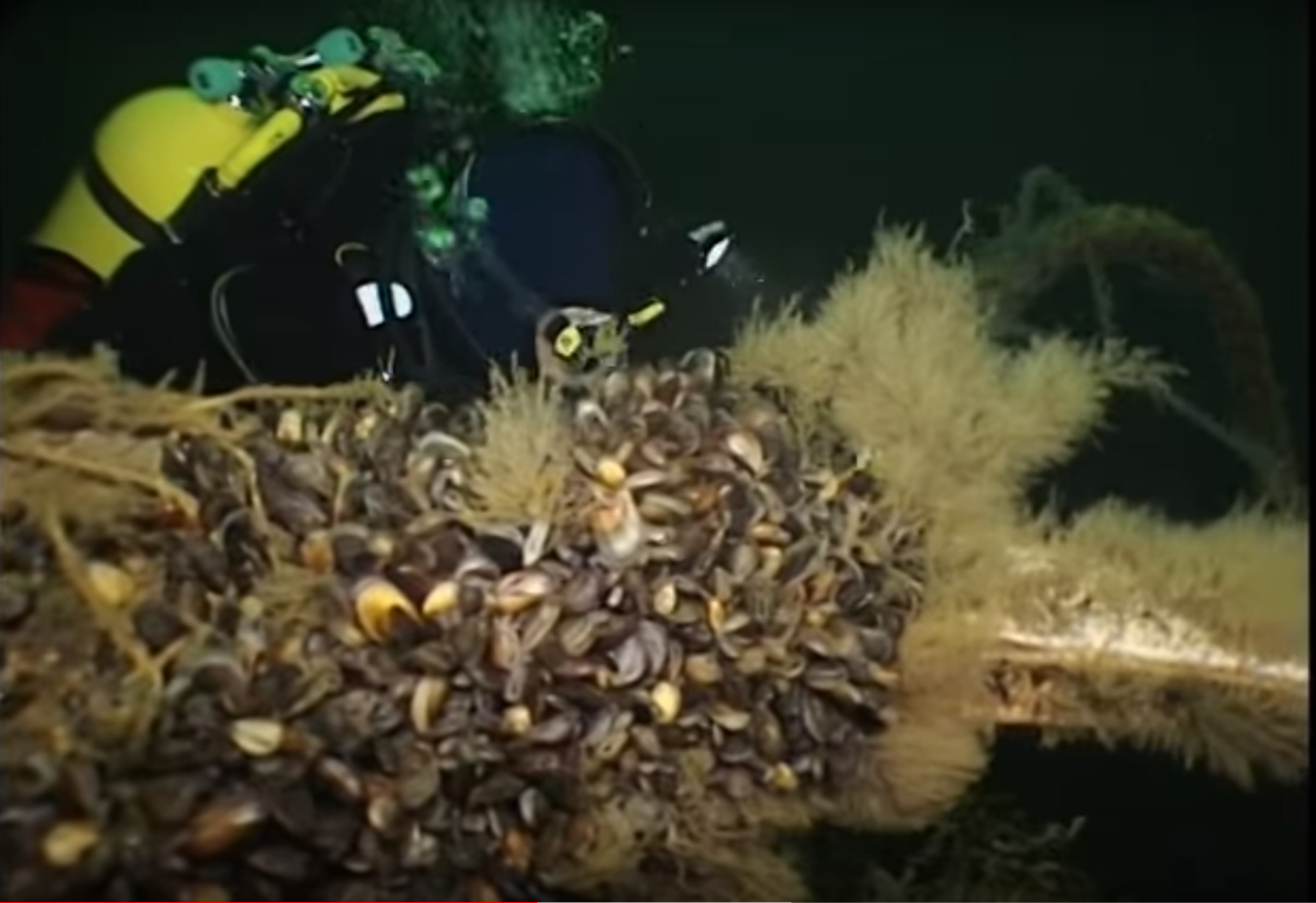 The day before the Polish discovery of the body, French military divers who were exploring the wreck illegally, also found the remains. They are now facing investigation. Sławek Packo/YouTube

The French ship was staying on international waters waiting for a Polish unit with which it was going to conduct joint exercises  in Kiel, Germany.

The French Navy is claiming they didn’t know that diving in the area was illegal without special permit.

The Polish side is currently waiting for an explanation from the French Embassy, as the mass grave status of Wilhelm Gustloff is common knowledge and clearly marked on all navigational maps.