Coronavirus cases in Poland to hit 9,000 and peak in mid April

As many as 9,000 people in Poland could be infected with coronavirus before it peaks around April 20th, new analysis says.

Research carried out by ExMetrix which deals with economic and social forecasting, shows that the highest number of infections in Poland could reach 400 per day, between March 28th and April 8th. 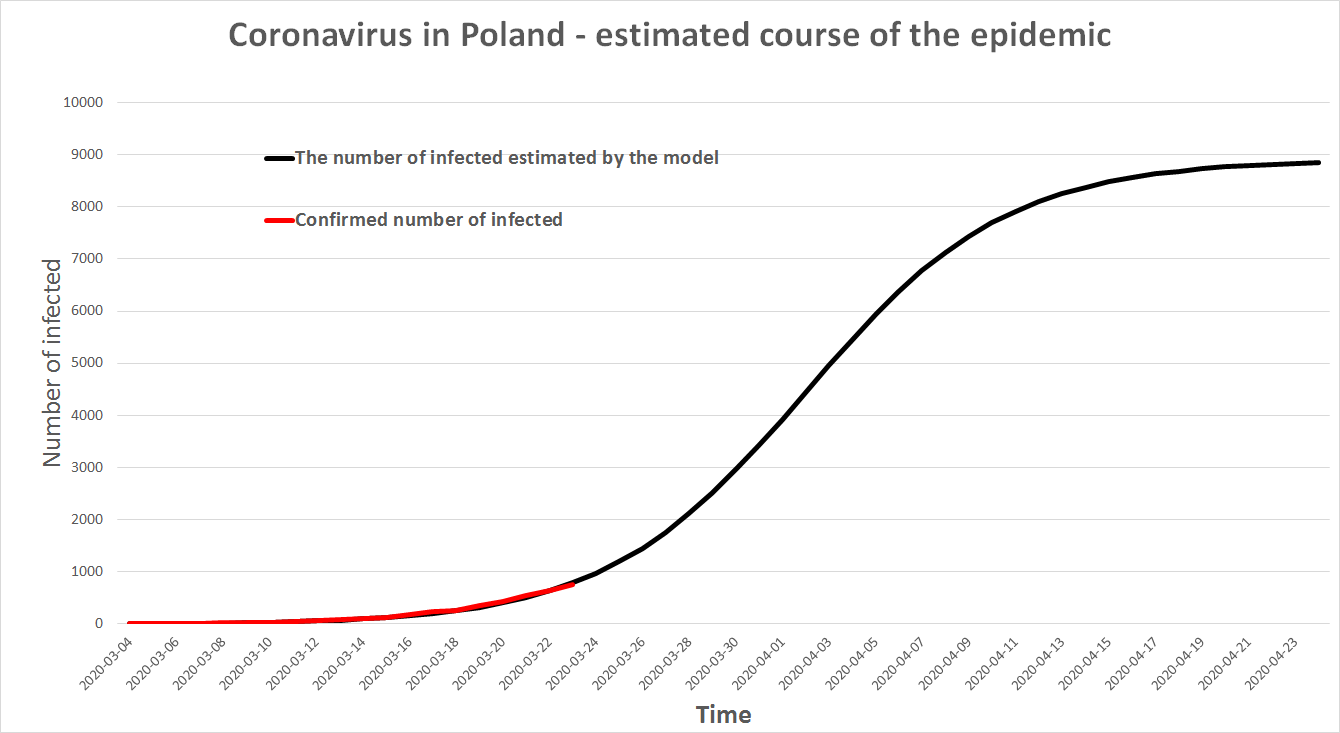 Up to 9,000 people will catch the virus before it peaks in mid-April, says the research from ExMetrix.ExMetrix

The number of reported cases reached 774 on Tuesday afternoon, with nine deaths being recorded so far.

The model created for the Polish Press Agency also says that the maximum number of 9,000 will most likely come 48 days after the first recorded case. In China this was 40 days. 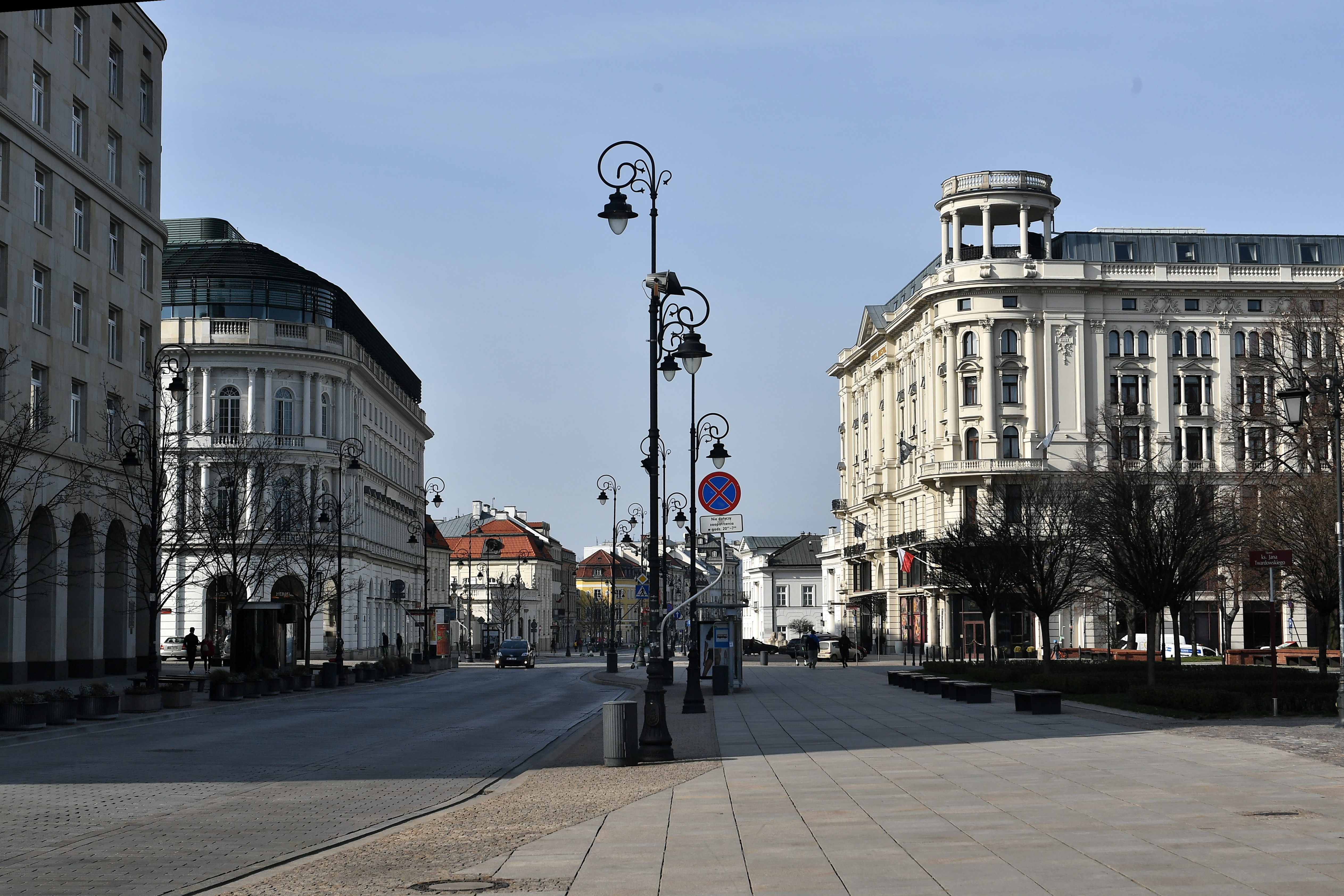 The peak will come only if people stick to the government’s strict lockdowns.Andrzej Lange/PAP

Zbigniew Łukoś, CEO of ExMetrix, said: “In the prepared forecast we included a wide spectrum of factors influencing the development of the COVID-19 epidemic.

“Our forecasting model, in addition to data describing the course of the epidemic itself, also uses information about the health condition of the society, the state of medical care, meteorological conditions and the discipline of the society in the face of an extraordinary situation.

There are currently 774 confirmed cases and nine deaths in Poland.Jakub Kaczmarczyk/PAP

“Our models predict a milder epidemic than western and southern Europe.

“For this to happen, a social effort is needed to comply with the introduced restrictions and limitations, especially because the ExMetrix models forecast that we are entering a key phase of the epidemic.” 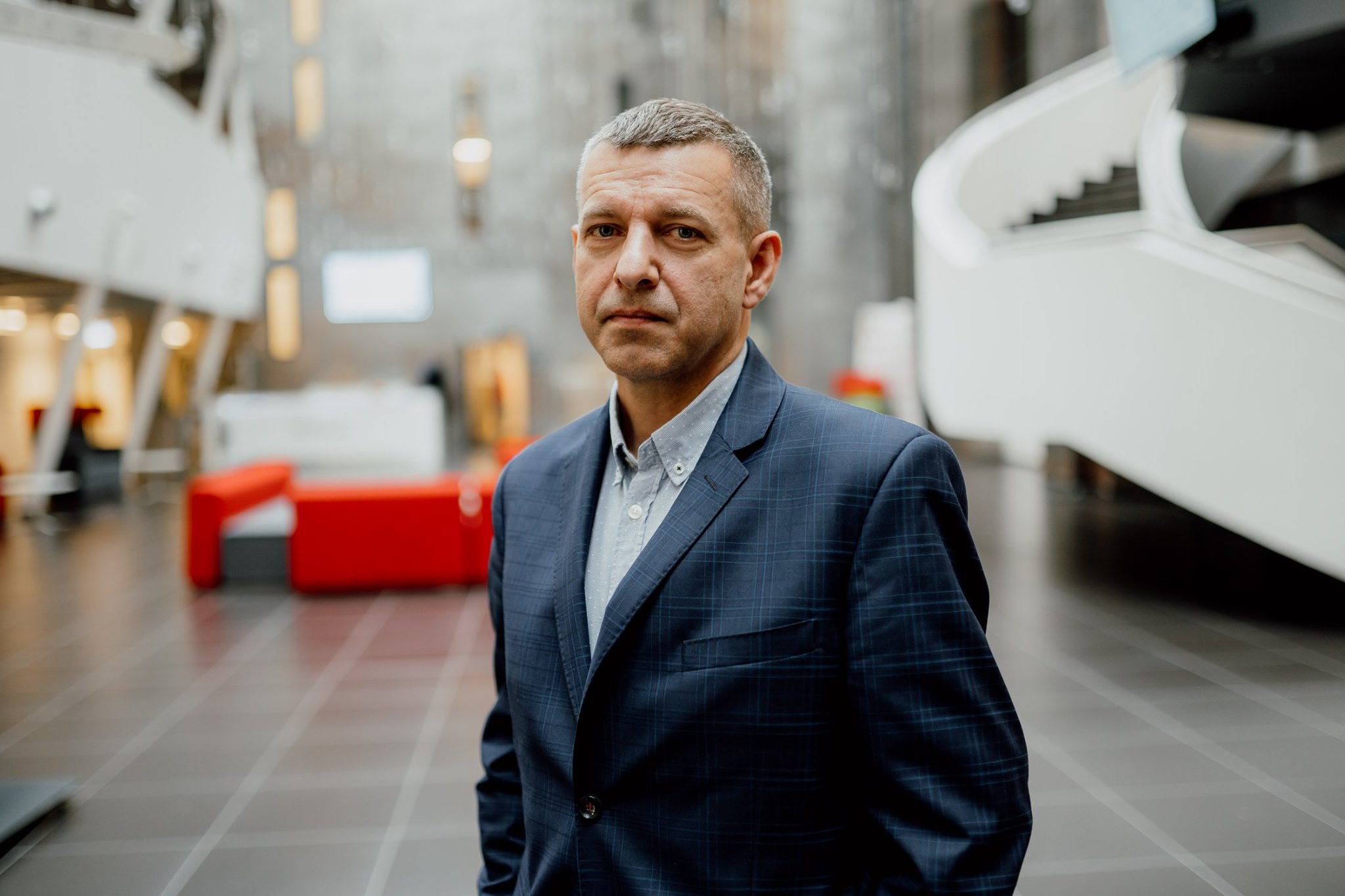