The Central Investigation Bureau (CBŚP) has seized 300 firearms, grenades, detonators and 3,000 rounds of ammunition in a series of raids across the country.

Seven people were also arrested during the operation that involved over 100 police in eight provinces. 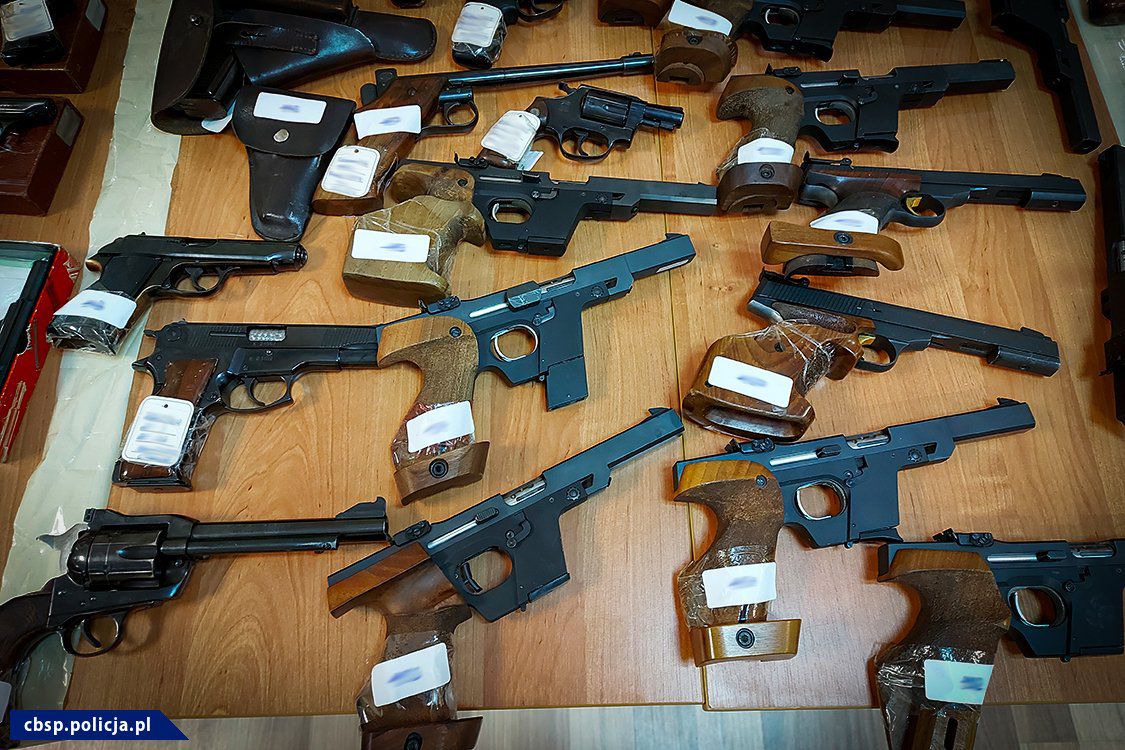 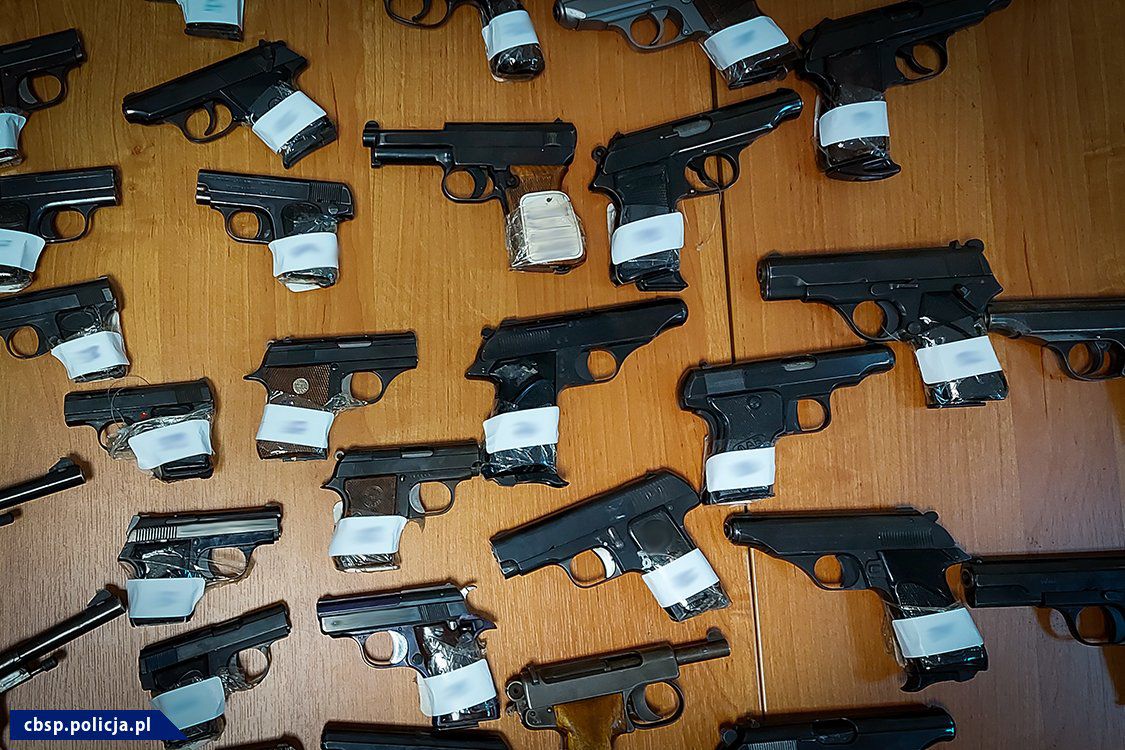 CBŚP spokeswoman Iwona Jurkiewicz said: "It is a huge blow against the illegal gun trade. 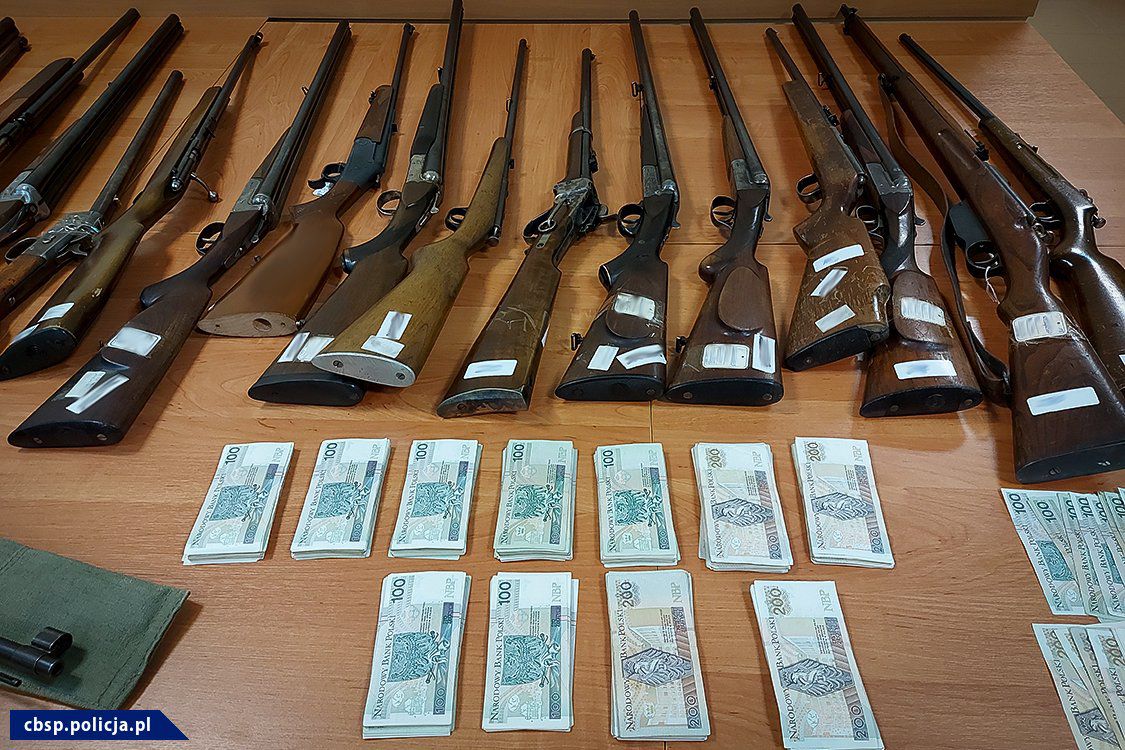 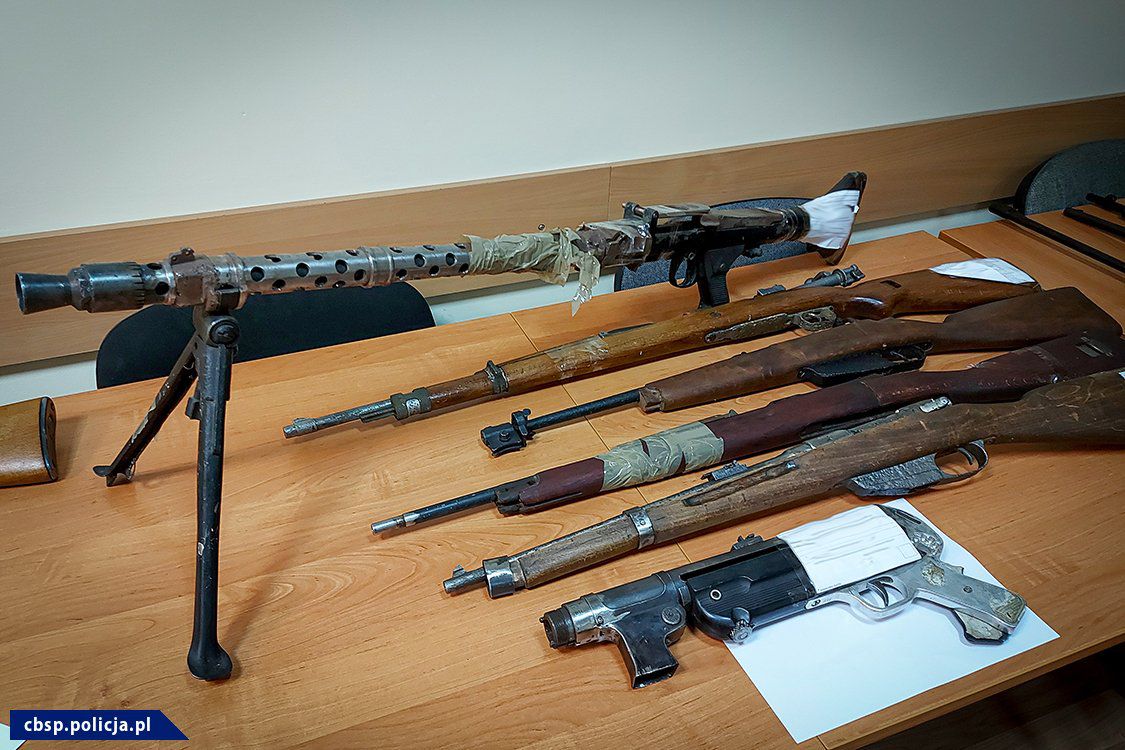 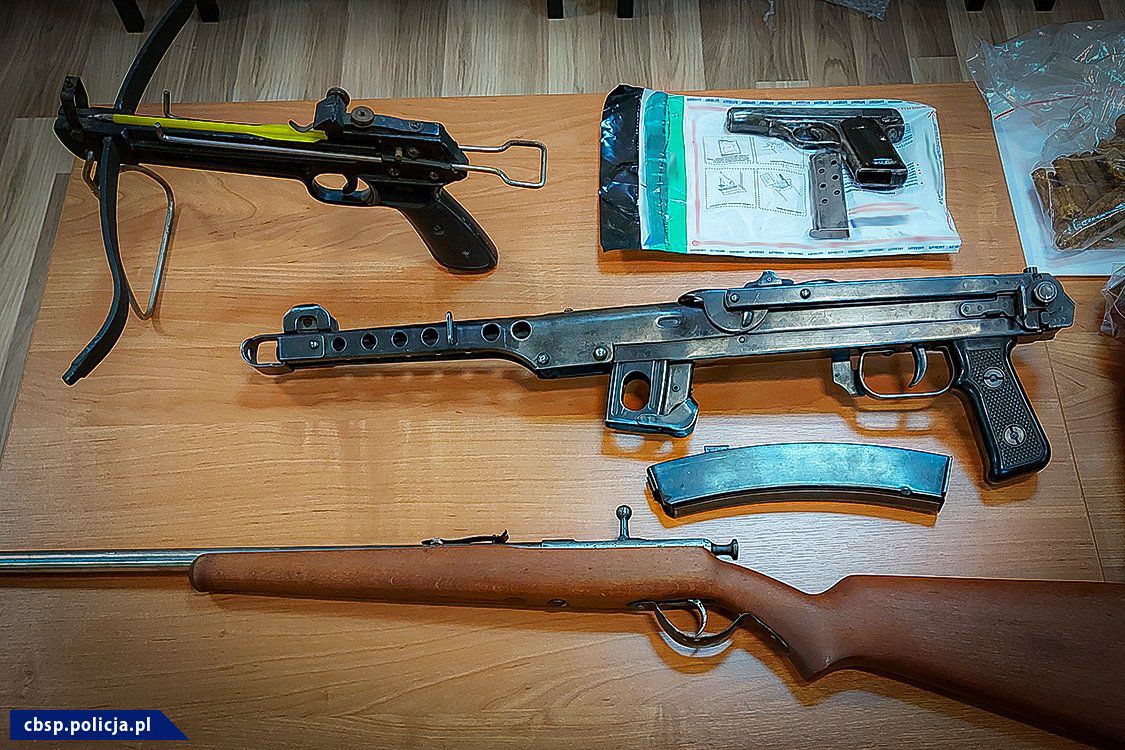 Included in the haul were machine guns and over 100 long-barreled firearms.CBŚP

"Some of the guns were hidden in special caches. 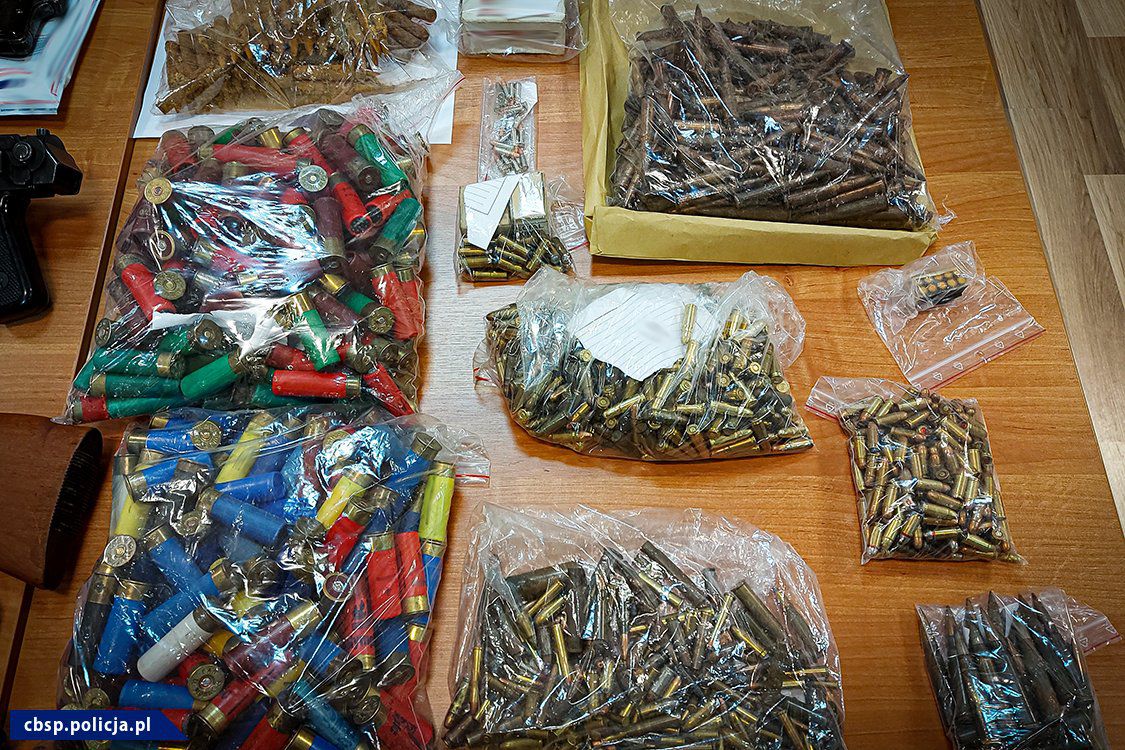 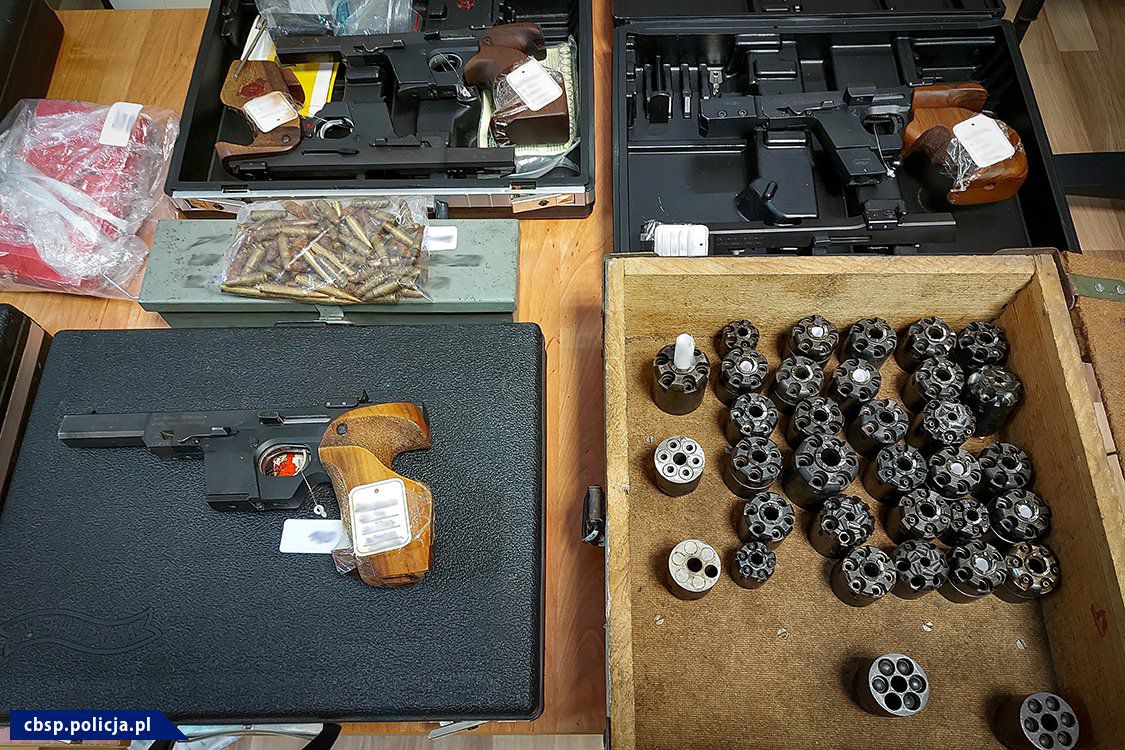 She added that further arrests ‘have not been ruled out’.

The prosecutor's office said: "The crimes that the suspects have been charged with carry a penalty of up to 10 years in prison."