Over 3.2 tonnes of cocaine worth an estimated PLN 3 billion have been found stashed inside barrels of frozen pineapple pulp.

The narcotics haul was unearthed at a warehouse in Gdynia after investigators from the Border Guard, the Central Bureau of Investigation and the Gdańsk prosecutor’s office, swooped during a night-time raid. 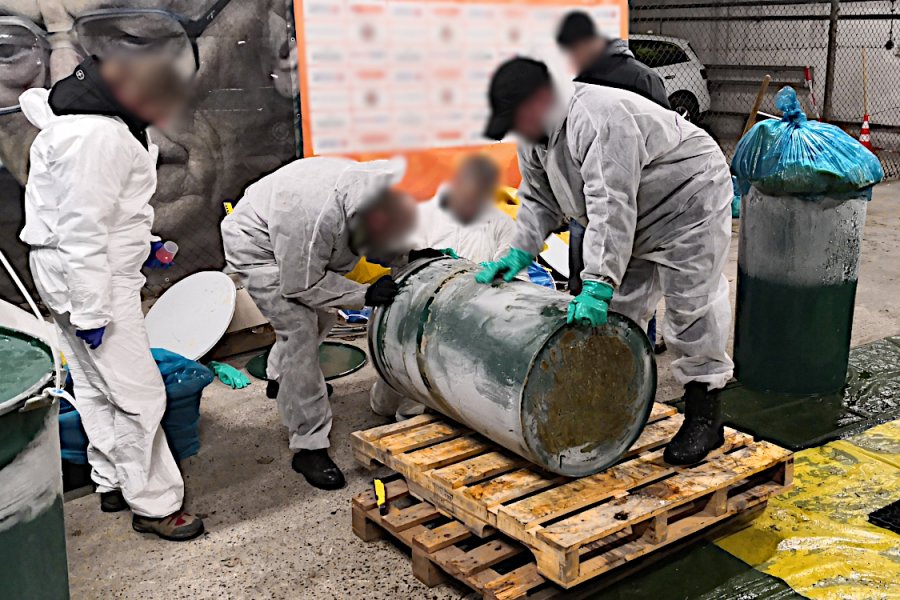 The 3.2 tonnes of cocaine worth an estimated PLN 3 billion were found stashed inside barrels of frozen pineapple pulp.CBSP policja.pl

Officers found the cocaine in a consignment of 144 barrels that was imported from Ecuador via Hamburg at the end of last year.

The barrels had travelled by road to Gdynia from the German port. 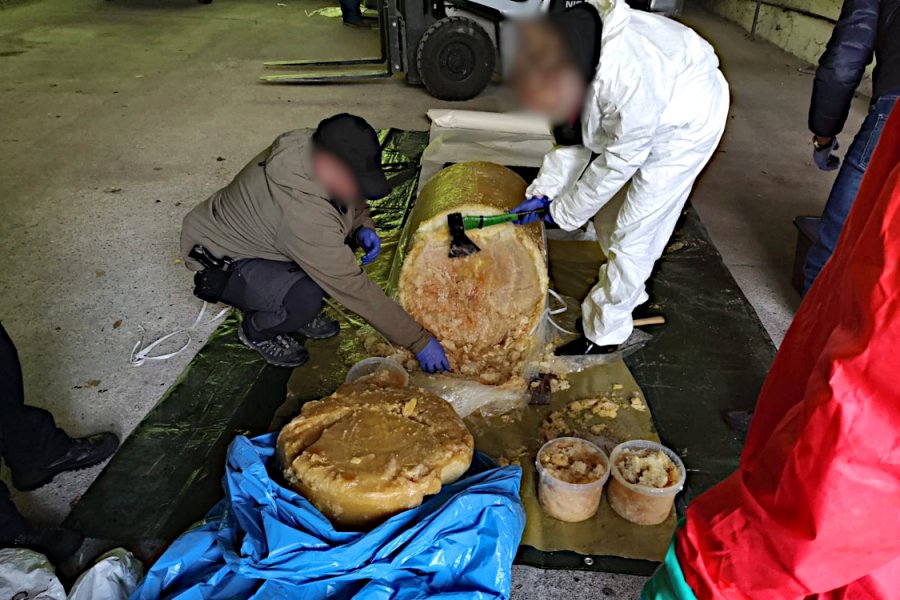 The smugglers had hidden the drugs in the pineapple pulp in an apparent attempt to use the tropical fruit to mask the scent of the cocaine.CBSP policja.pl

Three men aged between 64 and 71, were also arrested during the operation and face a number of charges including participating in an organised criminal group.

Prosecutors have also not ruled out making further arrests and drug seizures as part of a continuing investigation. 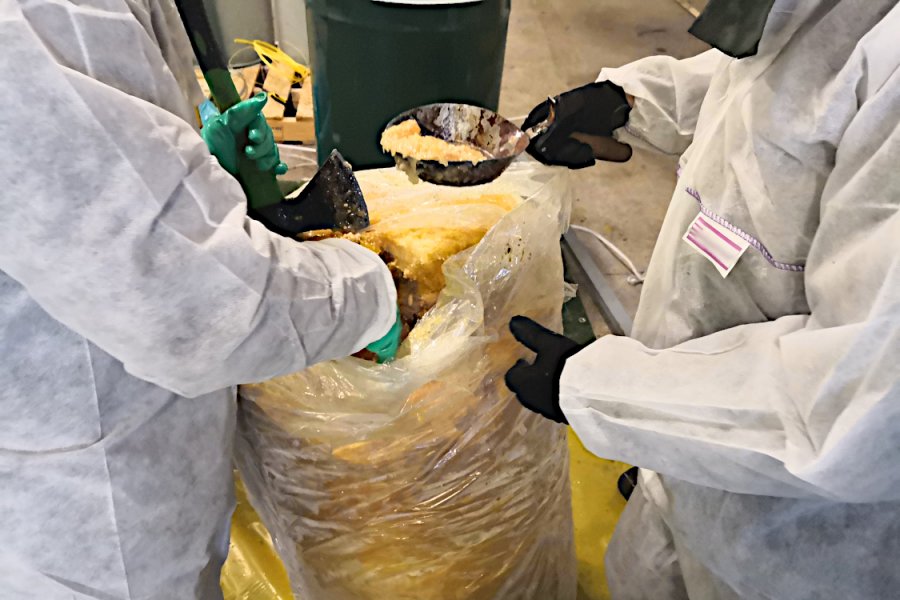 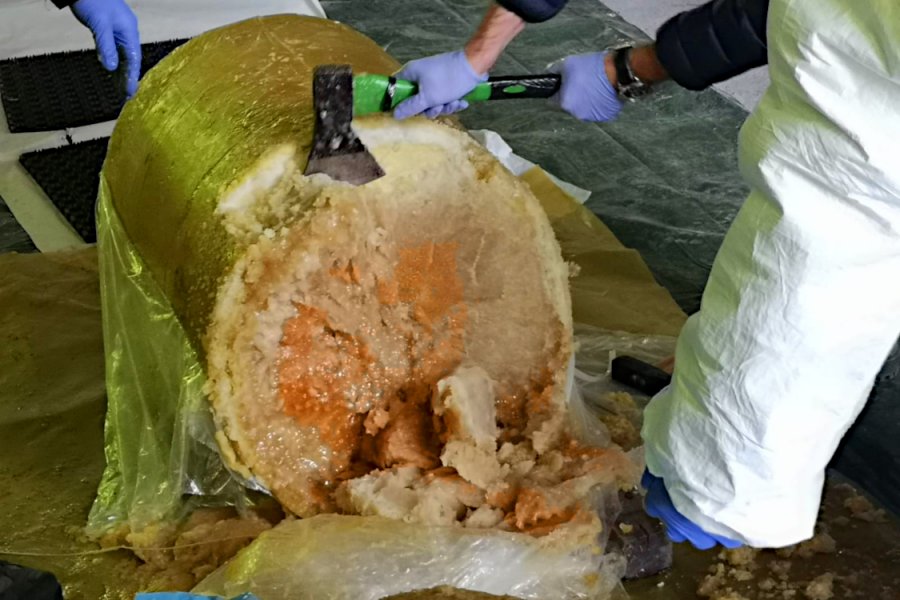 CBSP policja.pl
The smugglers had hidden the drugs in the pineapple pulp in an apparent attempt to use the tropical fruit to mask the scent of the cocaine.

The tactic failed, however, to confuse sniffer dogs that detected the presence of the drug, prompting officials to seize the cargo of barrels and delve into its contents. 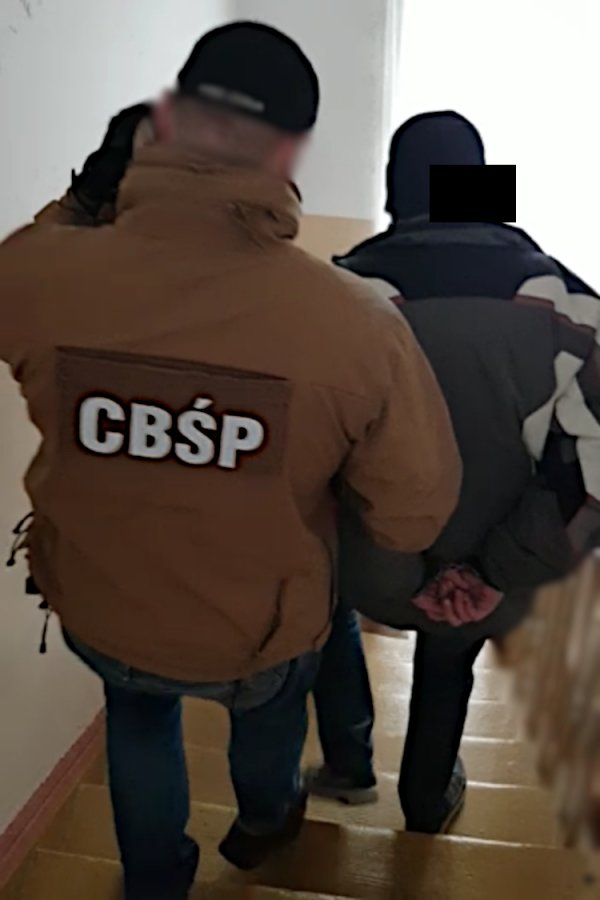 Three men in their 60s and 70s have now been charged and held for questioning.CBSP policja.pl

“The case is still in a developmental stage, and the participation of other people in this operation and the activities of the company that imported the drugs into Poland are being investigated,” the police said in a statement about the haul that was posted on its website.

Head of the Ministry of Interior and Administration, Mariusz Kamiński, said: “This is the greatest success in the history of the Polish Police when it comes to detecting such a quantity of hard drugs.

“An incredible success, a great achievement, great proof of the professionalism of the Central Police Investigation Bureau, and Border Guard officers also played a very important role in this success."

He added: “Thanks to their professionalism, I think it can be said without exaggeration - many human lives in Europe were saved.”

Port of Gdansk among Europe's top 20