A painting stolen 18 years ago has been recovered after police raided an auction house where it was set to go under the hammer.

The artwork entitled “Jędruś” by Zygmunt Waliszewski was to be auctioned by a Warsaw art dealer after being stolen in 2002 from a private collection.

The Ministry of Culture’s Department for Restoration of Cultural Property swiftly informed the criminal department of Warsaw police, which then swooped on the auction house and seized the canvas. 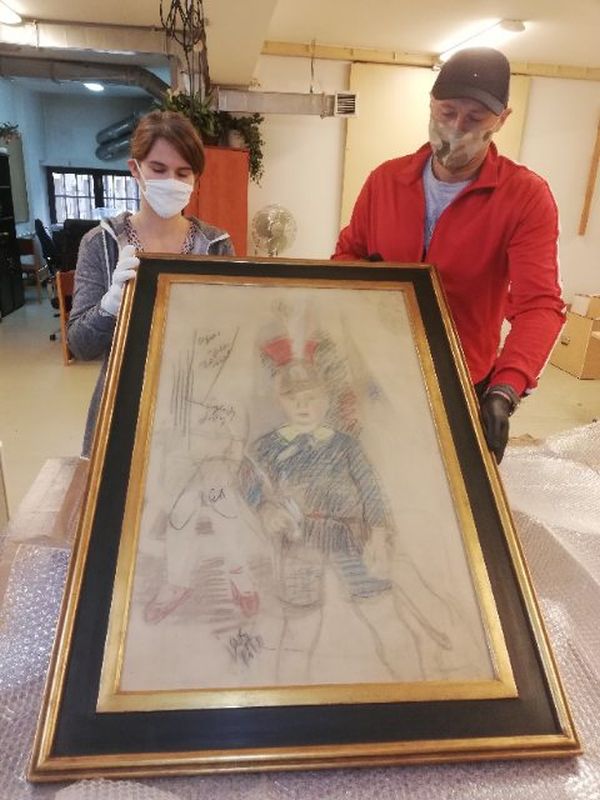 Investigators will now determine whether the person who delivered the artwork to the auction house is related to its theft.Policja

In an official statement, the Ministry wrote: “The 1932 drawing entitled ‘Jędruś’ by Zygmunt Waliszewski was exhibited for 23,000 zlotys, and during the auction it could have reached a price of up to 40,000 zlotys.

“The found work of art could have ‘disappeared’ irretrievably from the market, which is why it was so important to secure it as soon as possible and not to allow it to be sold.”

The painting’s author, Zygmunt Waliszewski (1897–1936), was a Polish painter and illustrator. Born in Saint Petersburg, he spent his youth in Russia and Georgia. 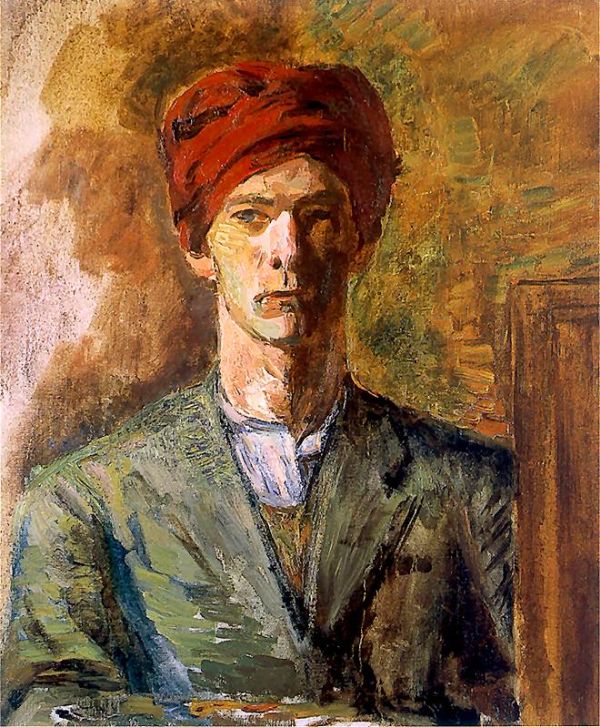 The painting’s author, Zygmunt Waliszewski (1897–1936), was a Polish painter and illustrator.Public domain

It was during his time in Tbilisi, when he started to learn and develop as an artist. In 1920 he left for Poland and from 1921 he studied under Wojciech Weiss and Józef Pankiewicz at the Academy of Fine Arts in Cracow, only to continue his studies in Paris.

It was in France that Waliszewski fell ill and had both of his legs amputated. Due to the Bürger's  disease he almost had his hands amputated too.

Despite his disability, he continued to work as an artist. Waliszewski painted landscapes, designed posters, created book illustrations, drew and painted caricatures and grotesque scenes. 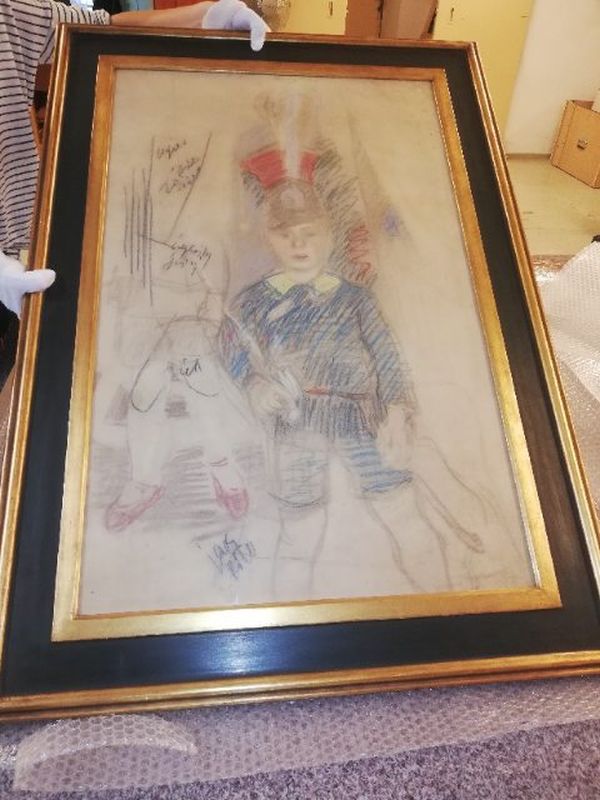 Investigators will now determine whether the person who delivered the artwork to the auction house is related to its theft.

The painting is being held at the National Museum in Warsaw, where it will remain until the end of the investigation.

It will later be returned to its rightful owner.