A shipment of heroin worth an estimated PLN 60 million has been seized by police in what the prime minister has called the “biggest drug haul ever” in Polish history.

The 275 kilograms of drugs were found in four containers in the port of Gdynia following an investigation by tax office officials and officers from the police’s Central Bureau of Investigation (CBŚP). 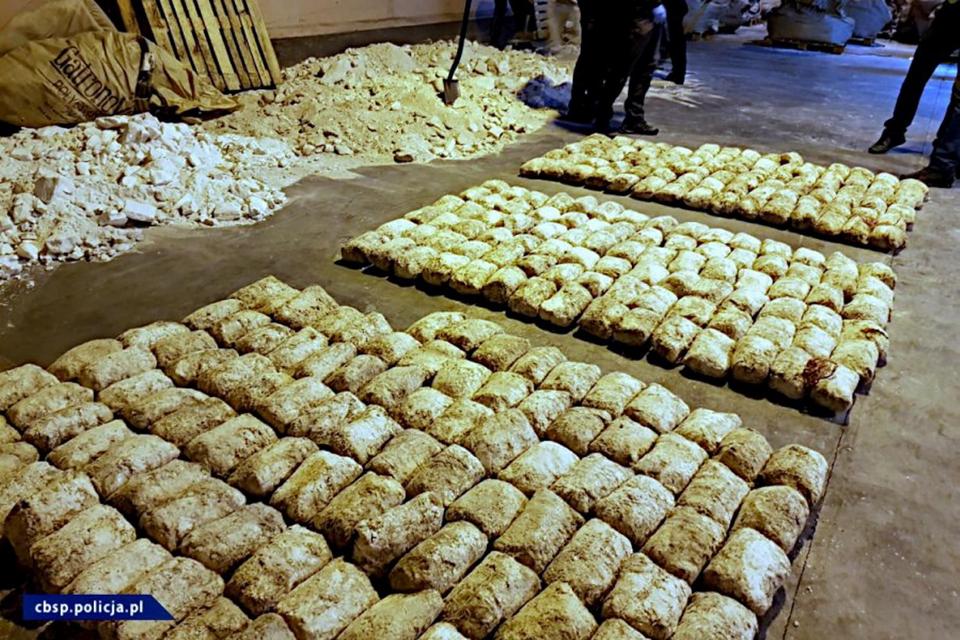 The heroin had been placed in bags on pallets and declared as the rock “soapstone”.Police press materials

The drugs in the containers, which had originated in the Middle East, had been placed in bags on pallets, and declared as the rock “soapstone”.

The CBŚP also said that up to 13 people had been detained in relations to the bust, following a coordinated and lengthy investigation involving the police forces of Holland, Belgium and Turkey. One man was arrested in Poland. 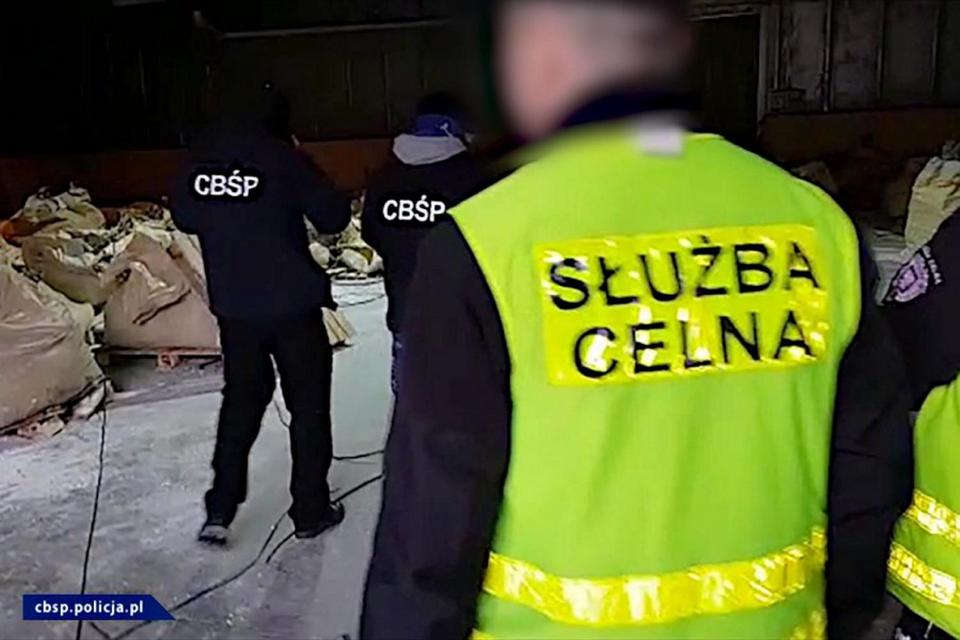 The CBŚP said that up to 13 people had been detained following a coordinated and investigation involving police forces in Holland, Belgium and Turkey. One man was arrested in Poland.Police press materials

“Heroin is evil,” said Mateusz Morawiecki, the prime minister. “It not only represents the financial value that criminals could use for their activities on the territory of the Republic of Poland, which would be around PLN 60 million, but above all human tears, suffering and damage to human life.” 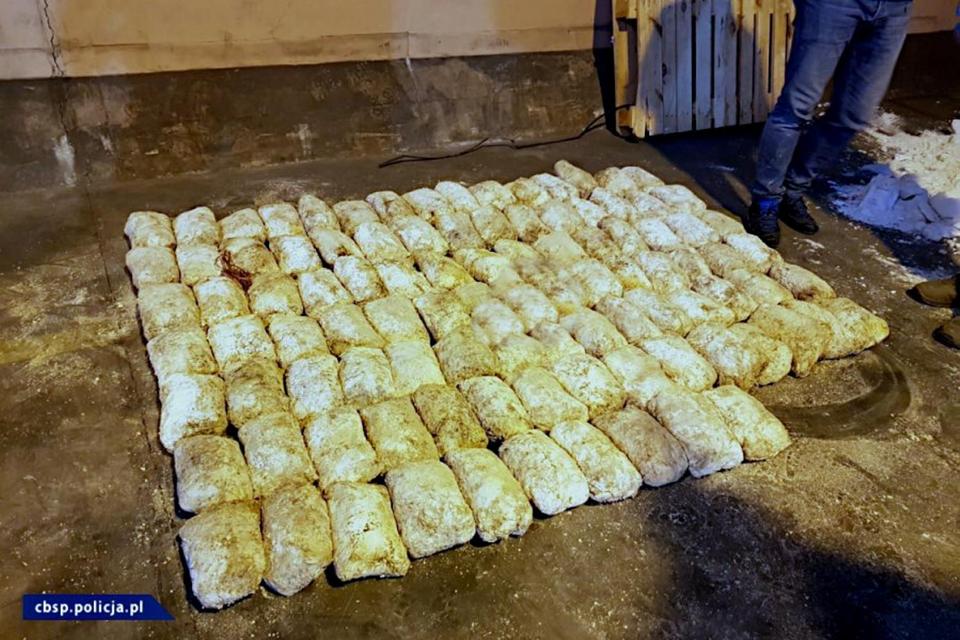 The drugs had originated in the Middle East.Police press materials

The prime minister also extended his thanks to the officers who made the bust saying that while they “work in the shadows” and often their work is invisible “they protect Poland from evil.” 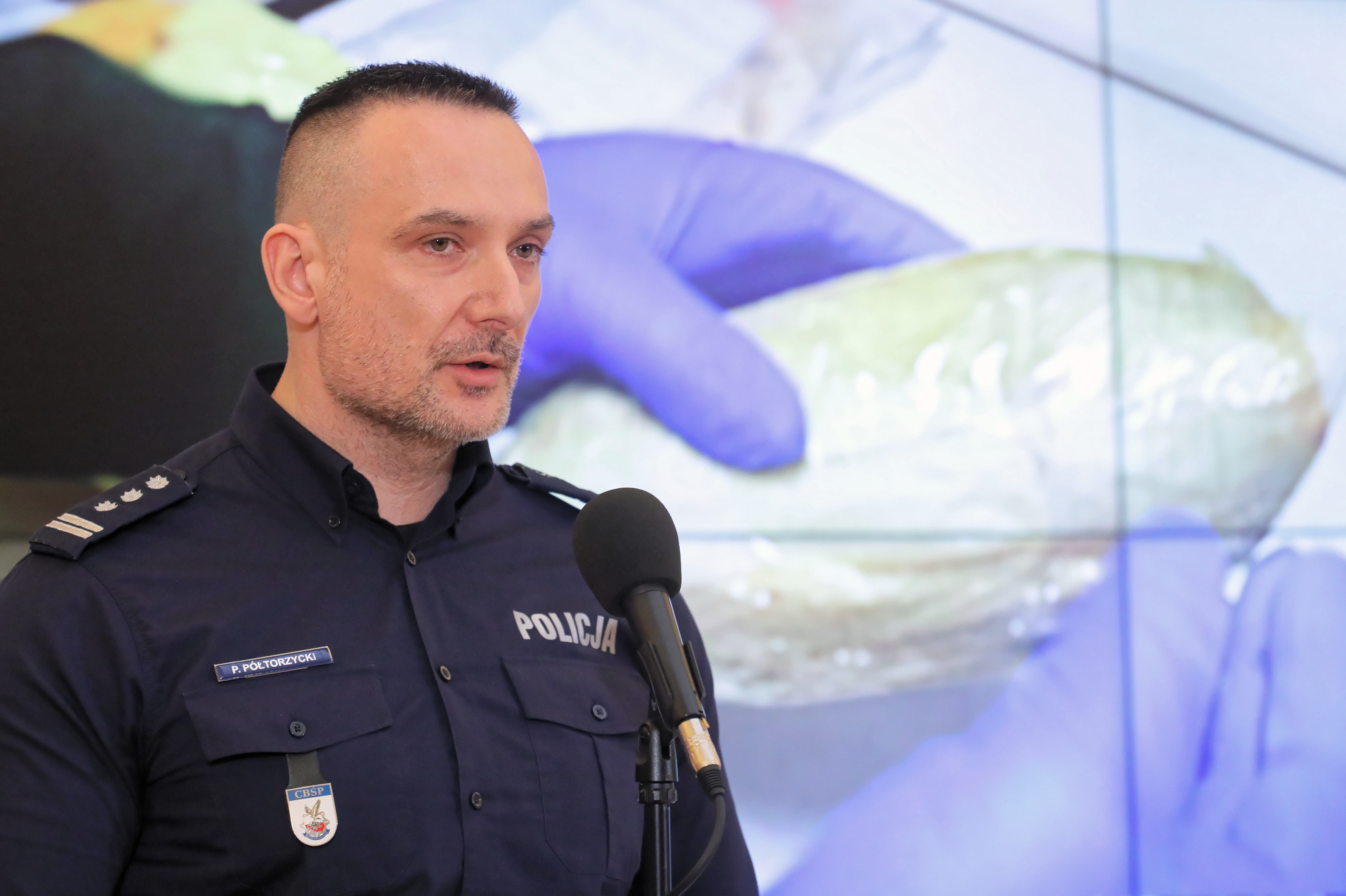 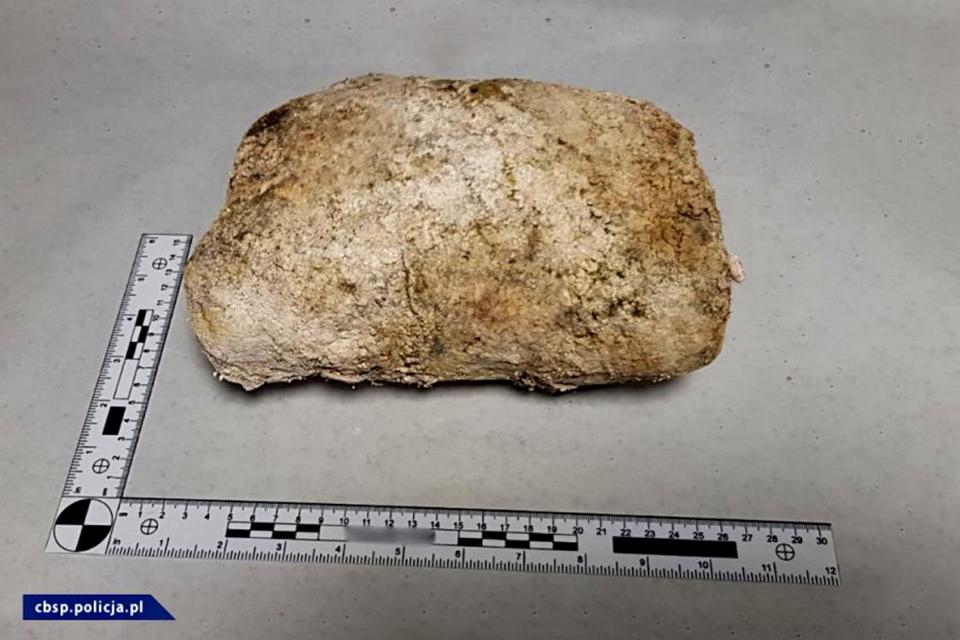 Mariusz Kamiński, the interior minister, who also praised the operation, warned that drug barons were intent on pushing narcotics through Poland.

“According to the CBŚP, many drug gangs and bosses, the kind of people generally seen in feature films, would like to turn Poland into a gateway to Europe for their illicit goods,” said the minister. 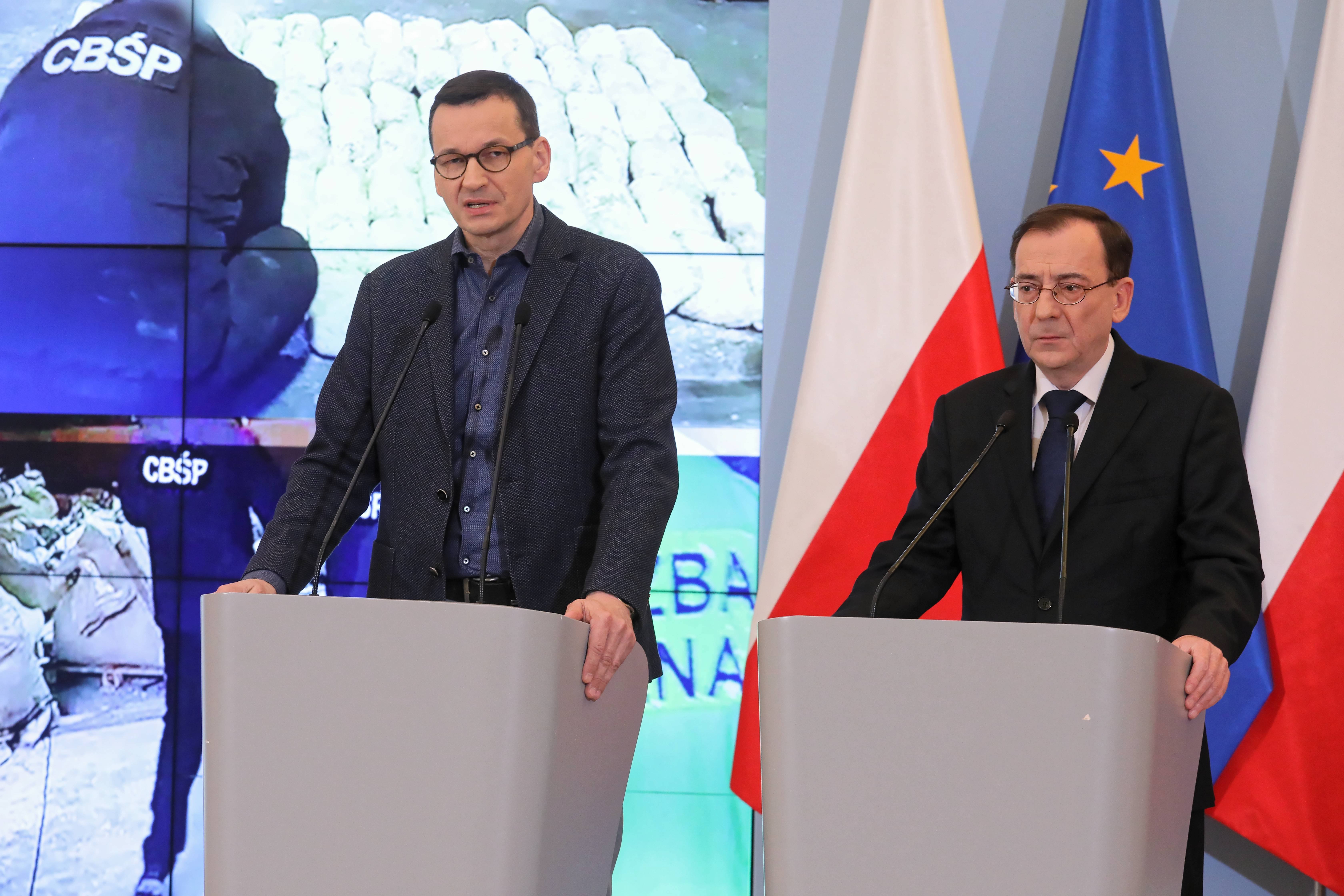 PM Mateusz Morawiecki praised the officers who “work in the shadows” and  “protect Poland from evil.”Paweł Supernak/PAP

He added: “But the effective measures of the police have shown them that these plans will not be put in place.”

Paweł Półtorzycki, the head of the CBŚP, said the operation had “annihilated” the gang.

Poland to ask for EU money before fulfilling milestones