A homeless man in Kraków had the surprise of his life when kind-hearted policemen bought him a new pair of shoes so he could start a new job.

The homeless man had been chatting with the officers from the Police Prevention Unit when he mentioned that he had been job-hunting and that an employer had agreed to give him a job on a building site. 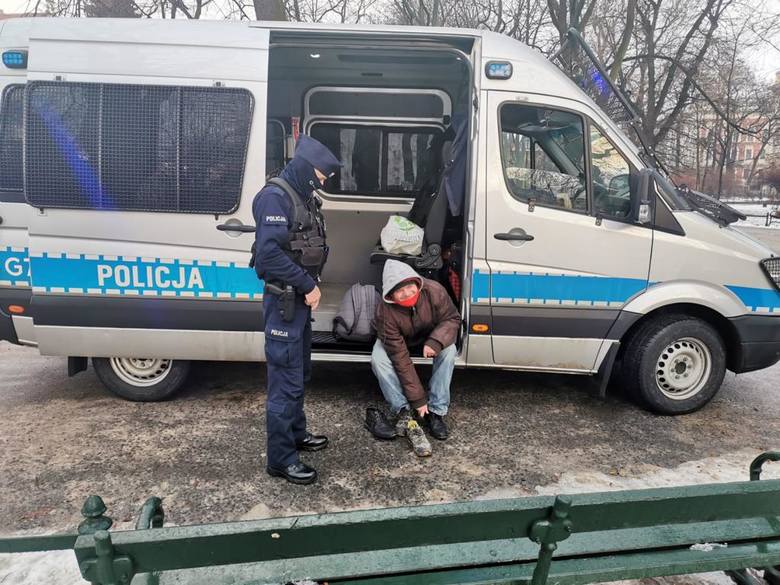 When the officers found out that he needed a new pair of shoes to start the job, they organised a whip-round.police materials

The only condition was that he had his own protective shoes, something the man didn’t have the money to buy.

Moved by his story, the officers decided to help him out, promising they would get him a pair the next day.

They said: “The man told us he was supposed to be an assistant on a building job. 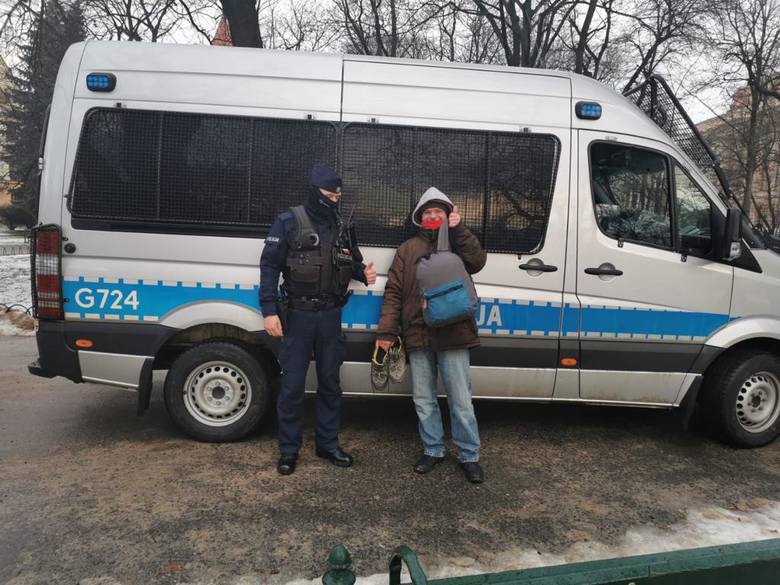 “It was meant to be a part-time job, he didn’t tell us the exact name of the company or where the work was going to be, he just told us a friend had found him the work.

“He was afraid of the cold snap and snow and that it would prevent him starting work, because his employer needed him to have his own shoes.” 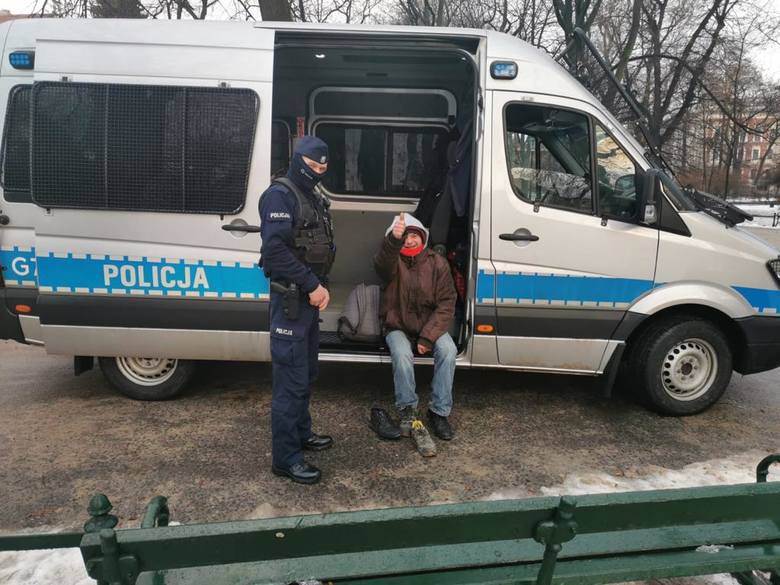 The man is thought to have started his new job on Monday.police materials

Going back to the station, they quickly arranged a whip-round before returning the following day.

Sebastian Gleń, press officer for the Kraków Police, said: “The man didn’t think too much of his conversation or the officer’s promise, and he was completely shocked when the following day, the officers fulfilled their promise and presented him with the shoes he needed.

“A few police officers had thrown some money together to buy them. He was really genuinely delighted, and couldn’t stop smiling, he hadn’t expected it at all.”