Poles went on buying frenzy once they were allowed back into shopping malls with shoppers applying for 24,000 consumer loans on May 4 alone, the first day of opening.

According to figures released by the Credit Information Bureau, the days from May 4 to May 10 saw a 62.1 percent increase in the number of loans on the previous week, and an 8.3 percent rise on the same week last year. 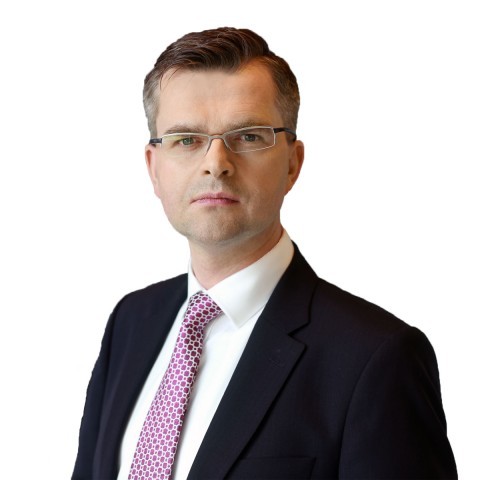 While the surge in the demand for loans may reflect the possibility that consumers are more relaxed about taking out a loan in a shop than online, economists were quick to stress that it may not herald a retail revival.

“It’s a typical case of pent-up demand effect,” Rafał Benecki, chief economist at ING Bank Śląski, told TFN. “People also have to prepare for working from home so they are buying electronic stuff, computers and laptops, and also getting children who have online lessons ready. 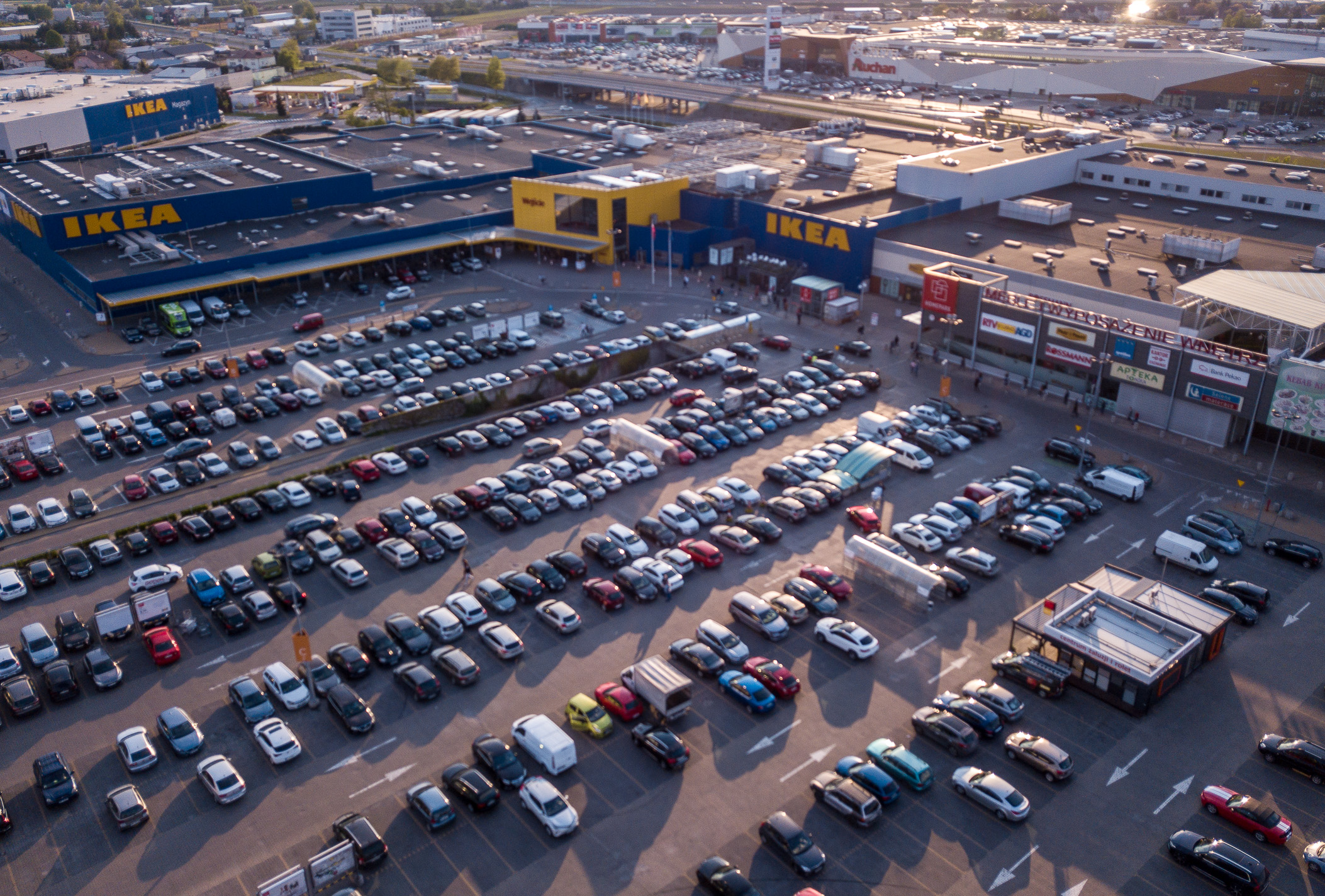 Benecki added one of the reasons for the surge in consumer loans was that people were preparing to work from home so they are buying domestic appliances.Kalbar/TFN

“We have seen in our internal data that some shops, such as electronics shops, had been experiencing abnormally high demand as people prepare to work from home,” he added.

This bonanza, however, is not spread across the retail sector as a whole. Benecki said that other retailers, such as clothing and footwear had seen turnover fall by a third as people stayed at home or applied social distancing measures.

The increase in loans, it appears, may also not last long. ING expects to see a collapse in consumption in the second quarter that will have a knock-on effect on private consumer credit. 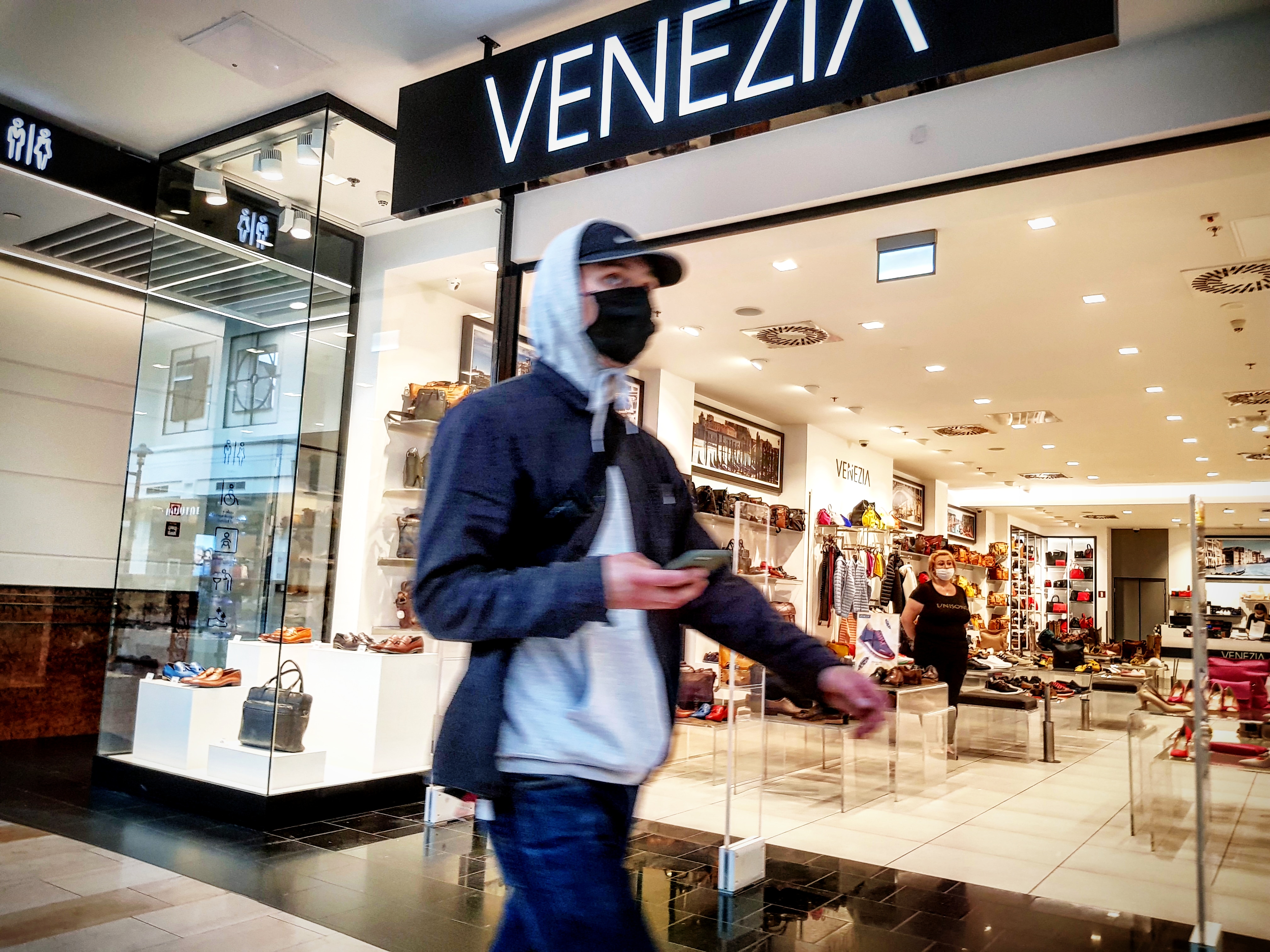 Retailers selling clothes and footwear have seen turnover fall by a third with ING warning they expect to see a collapse in consumption in the second quarter that will have a knock-on effect on private consumer credit.Kalbar/TFN

A decrease in consumption will also come as unwelcome news for the Polish economy.

Since the collapse of the communist system ever-increasing consumer spending has been one of the drivers of the Polish economy, helping it to become one of the strongest and most resilient economies in Europe.