Known for his breath-taking panoramas and large historical battle pieces, Jan Styka, who died 95 years ago today, was one of Poland’s artistic greats.

The visionary behind four legendary panorama’s including the Panorama of Transylvania, Golgota (known in English as The Crucifixion) and the Martyrdom of Christians in the Nero Circus it was his astonishing Racławice Panorama that was to become his opus magnum. 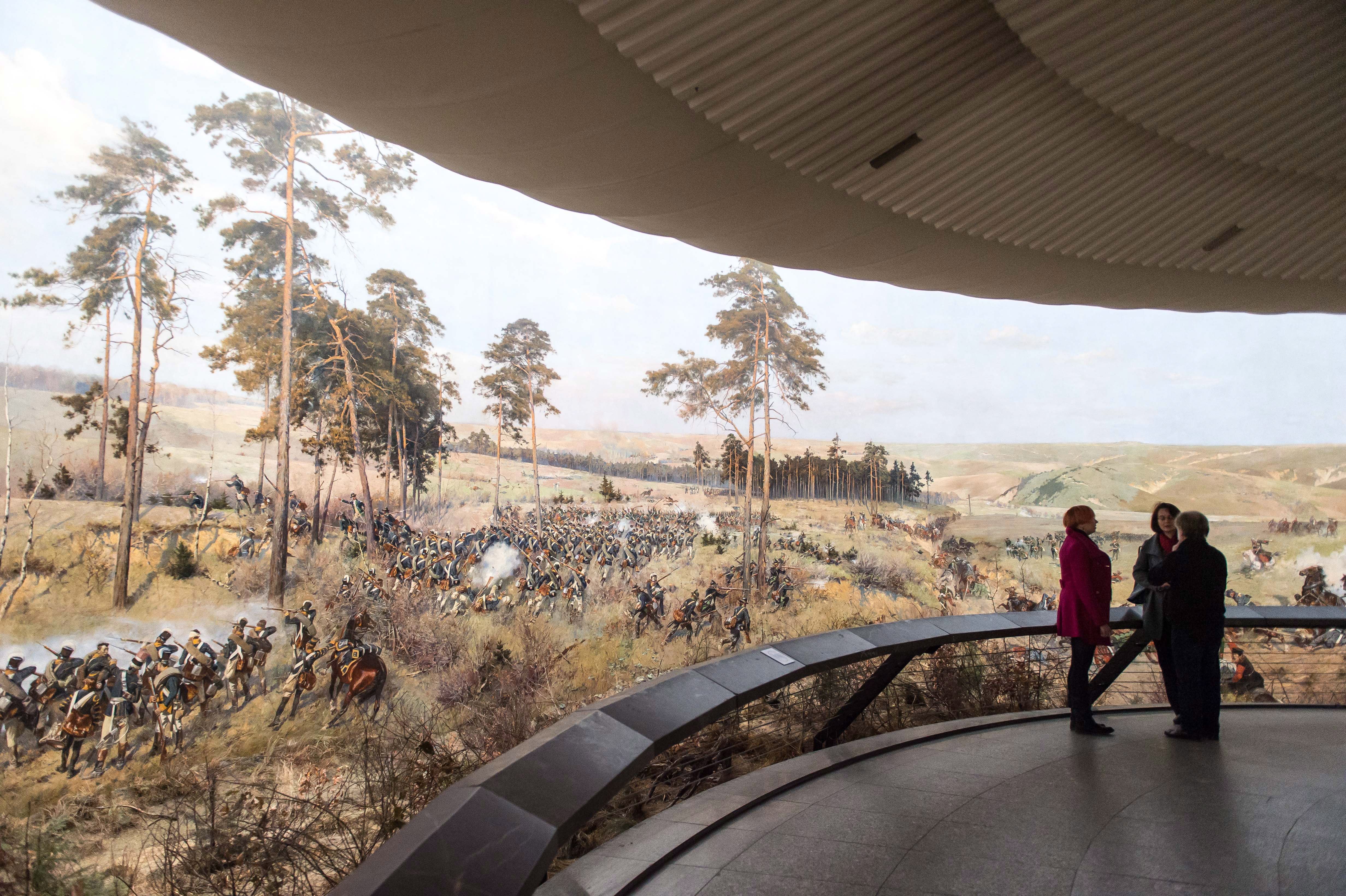 His first panorama depicting the Battle of Racławice in April 1794 during the Kosciuszko Uprising became his magnus opus.Maciej Kulczyński/PAP

Measuring 15x144m and depicting the Battle of Racławice, during the Kościuszko Uprising, the epic panorama painted onto a woven canvas from Belgium took Styka and his team nine months to complete.

Explaining the creation Styka said: “When I got the idea of doing this work, I was not only interested in decorating the triumph of the Polish arms, but I wanted to honour the name of the lofty hero of freedom, Kościuszko. 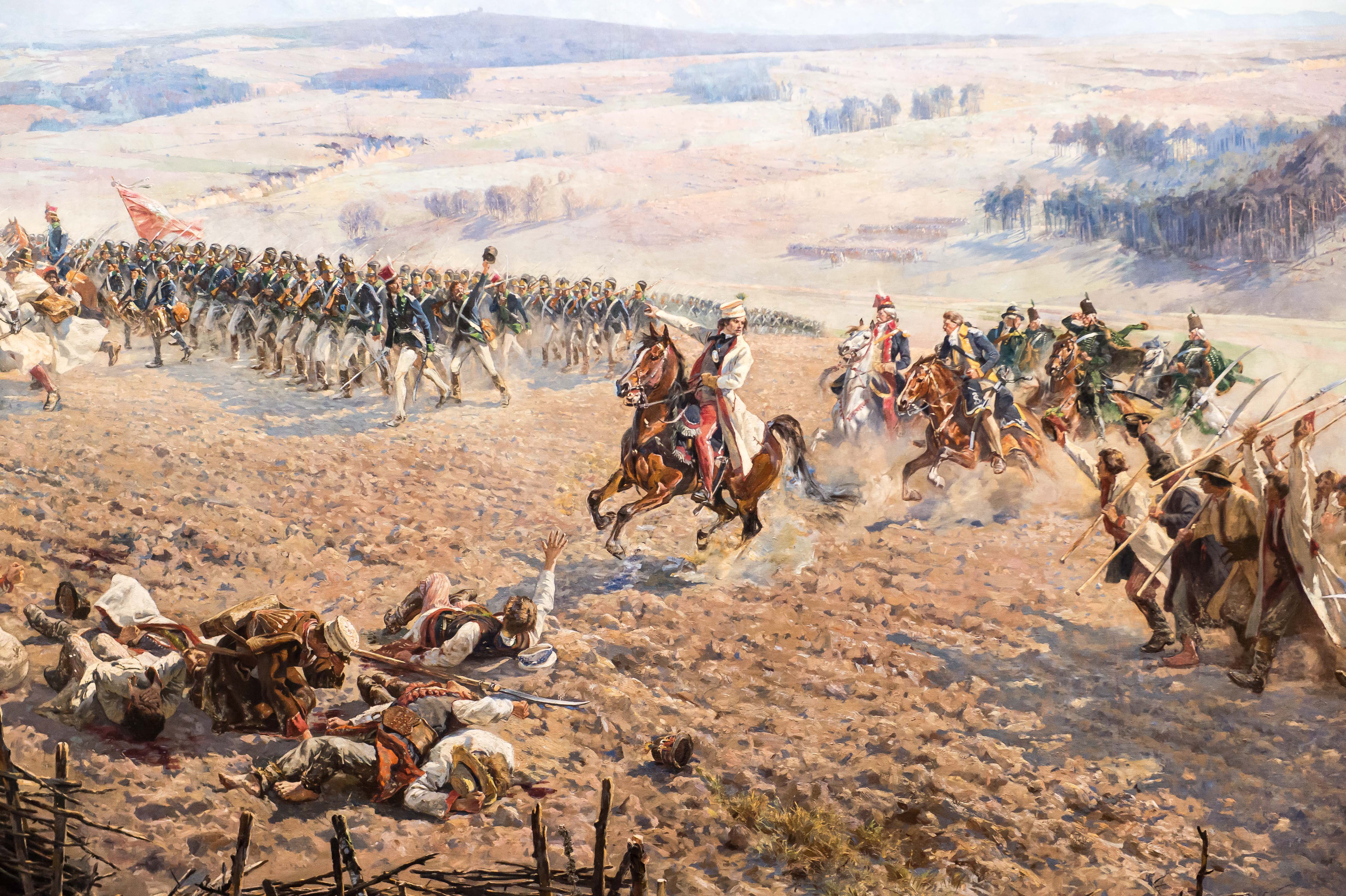 Measuring 15x144m the epic panorama was painted onto a woven canvas from Belgium and took nine months to complete.repr. Maciej Kulczyński/PAP

“Kościuszko loved the land for which he fought so much that he carried a handful of it on his heart until his death.”

Just the first of Styka’s epic works, the stunning piece attracts around 75,000 visitors annually according to the National Museum in Wrocław where it is now housed.

This was followed by another masterpiece, The Crucifixion. Commissioned in 1894 by esteemed pianist and statesman Jan Paderewski, Styka travelled first to Jerusalem to prepare sketches before going to Rome where Pope Leo XIII blessed his palette. 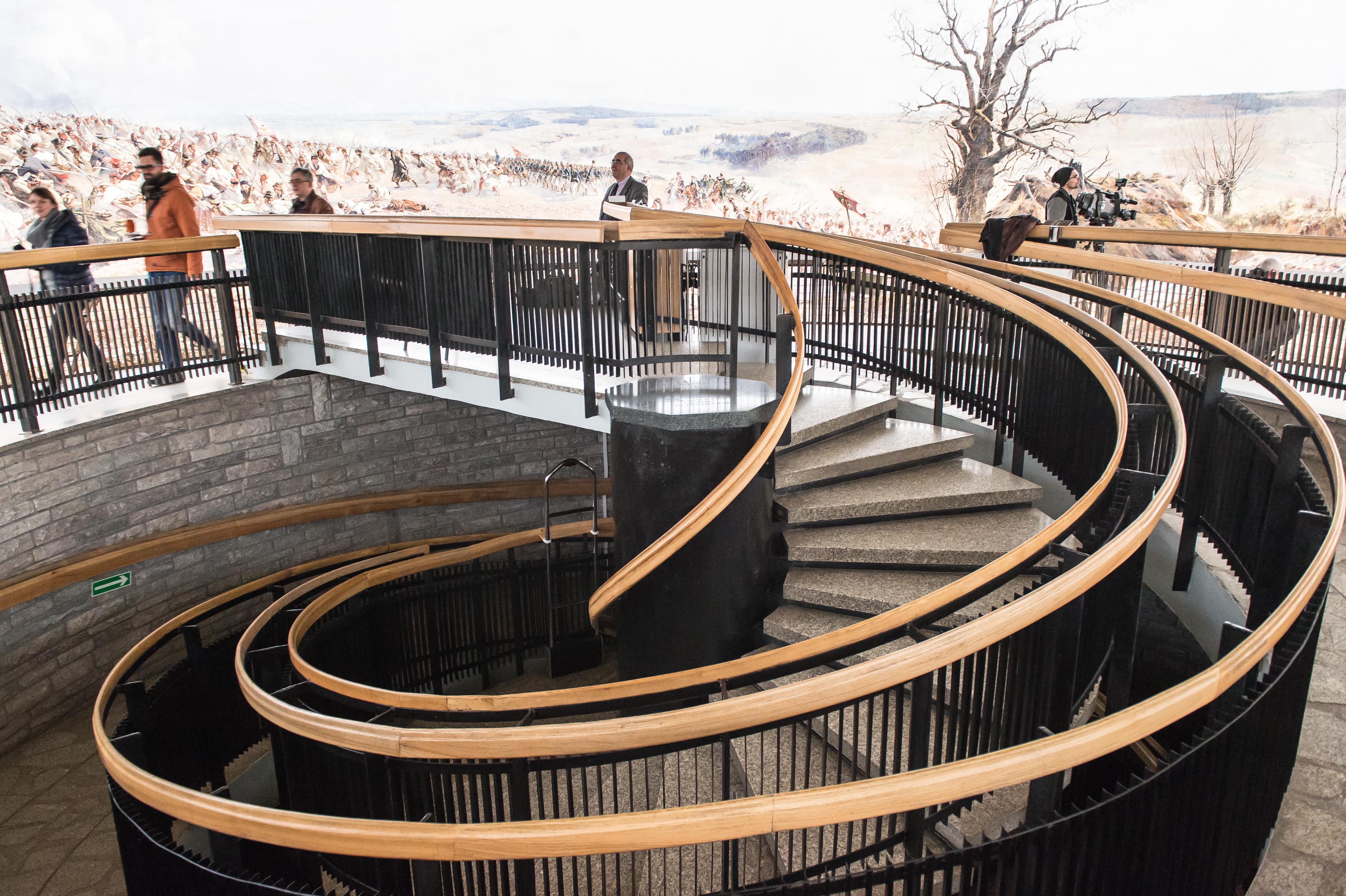 The stunning piece of artwork attracts around 75,000 visitors annually according to the National Museum in Wrocław where it is now housed.Maciej Kulczyński/PAP

The painting was unveiled in Warsaw in June of 1897 and was then toured around Europe before an ill-fated trip to America in 1904 where it was to be displayed at the St. Louis Exposition.

But a miscommunication about the painting’s dimensions meant it was too big for the display hall and the other works of art Styka had brought with him were consumed in a fire on the last day of the exhibition. 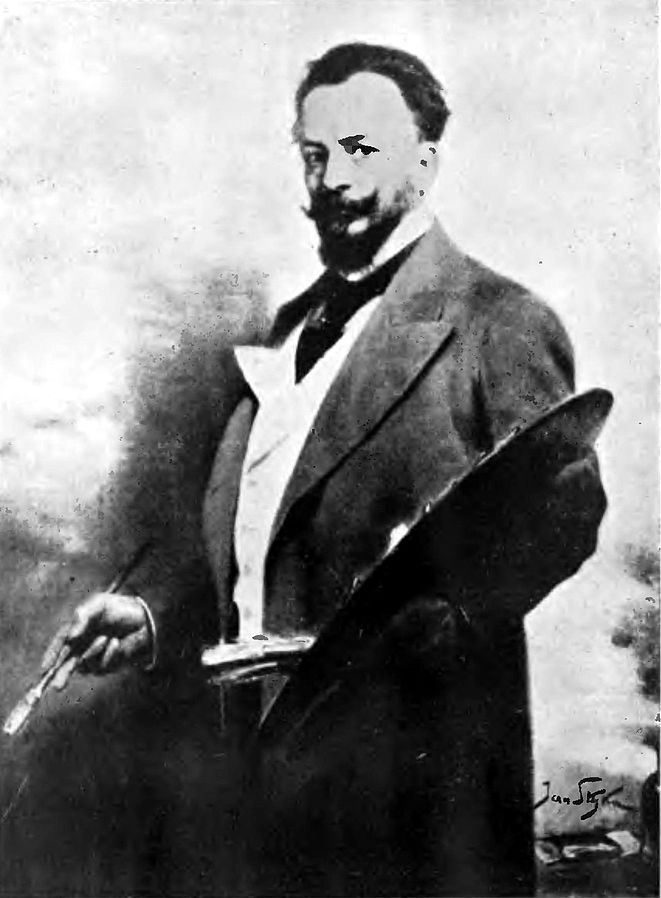 Styka died in 1925 and was buried in Rome.Public domain

He was then told that his panorama would have to stay in the States because of a problem with taxes.

It then disappeared for 40 years before turning up in a Chicago basement, strewn around a telegraph pole and in need of restoration.

Styka’s son Adam, also a painter, was taken on to restore the work and it is now housed in a purpose built theatre at the Forest Lawn Museum in Glendale, California. 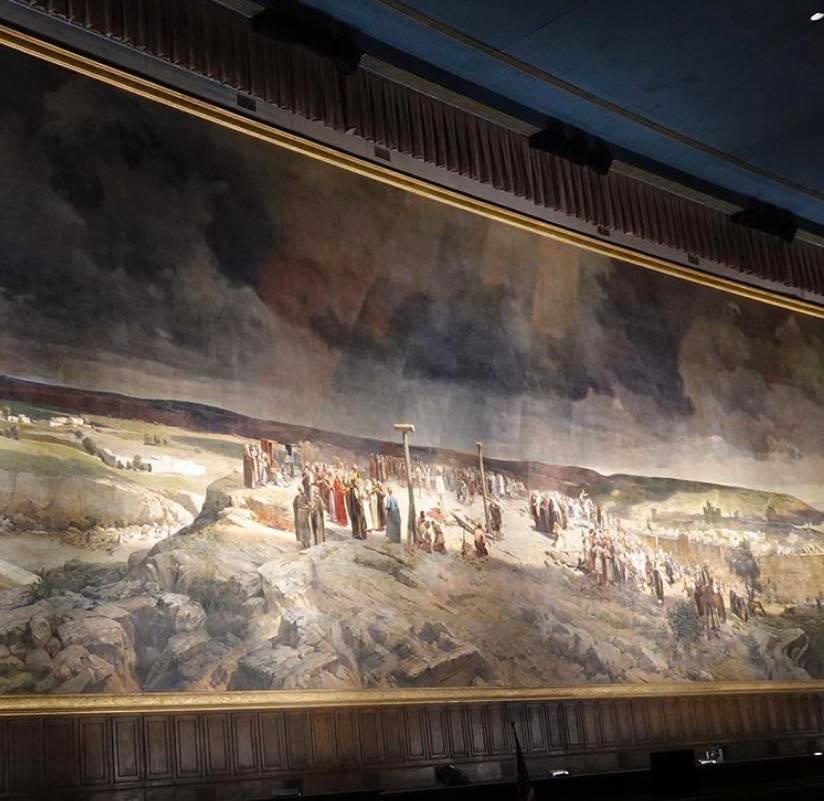 In 1894, Styka was commissioned to do The Crucifixion by esteemed pianist and statesman Jan Paderewski.Forestlawn/Facebook

Styka died in 1925 at the age of 67 and was buried in Rome. His remains were later sent to the US for interment in the "Hall of The Immortals" at Forest Lawn cemetery.