Con job: how two wartime doctors saved thousands by fooling the Germans into believing a town was stricken with typhus

Two ingenious Polish doctors saved thousands from being rounded up and sent to work as slaves for the Third Reich by creating a fictitious typhus epidemic during the German occupation.

By injecting local Poles with a sham vaccine, two doctors, Eugeniusz Łazowski and Stanisław Matulewicz carried out their own private war against the Germans by fooling them into believing that their town Rozwadów was in the midst of an outbreak of the disease they feared the most.

“I was not able to fight with a gun or a sword,” Eugeniusz Łazowski said after the war, “but I found a way to scare the Germans.”

The scam became possible when Matulewicz managed to replicate the standard test for typhus, known as the Weil-Felix test, in his garden shed.

Building on this, he went on to make the amazing discovery that if he injected a person with a dead strain of typhus, it would be enough for them to test positive for the disease without actually infecting them with the disease. 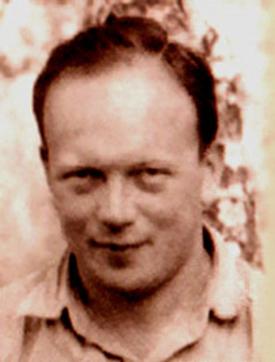 Eugeniusz Łazowski, helped save around 8,000 lives with the elaborate deception.Public domain

The discovery had profound implications for the people of Rozwadów, as the Germans were terrified of typhus, which over history has wreaked havoc, spreading like wildfire in places where people are packed tightly together.

The Germans had not suffered an outbreak of typhus for over 25 years and the authorities were worried that the troops lacked natural immunity to the disease. They therefore imposed a number of rules to track and prevent its spread. Doctors were required to report suspected typhus cases and send blood samples to German labs for testing and confirmation.

Polish doctors were required to report all suspected and confirmed cases of typhus and send blood samples to German laboratories for testing.

If an outbreak was identified, the whole area would be quarantined and the German authorities would avoid contact with the people living there. Łazowski realised that his friend’s discovery could save many lives. “I finally knew what my role in this war was to be,” he said years later.

One day, when a Pole on leave from forced labour and not wanting to return asked Łazowski for help, he became the first test case. After injecting him with the dead typhus strain, he tested positive for typhus and he did not have to return to his labour camp. 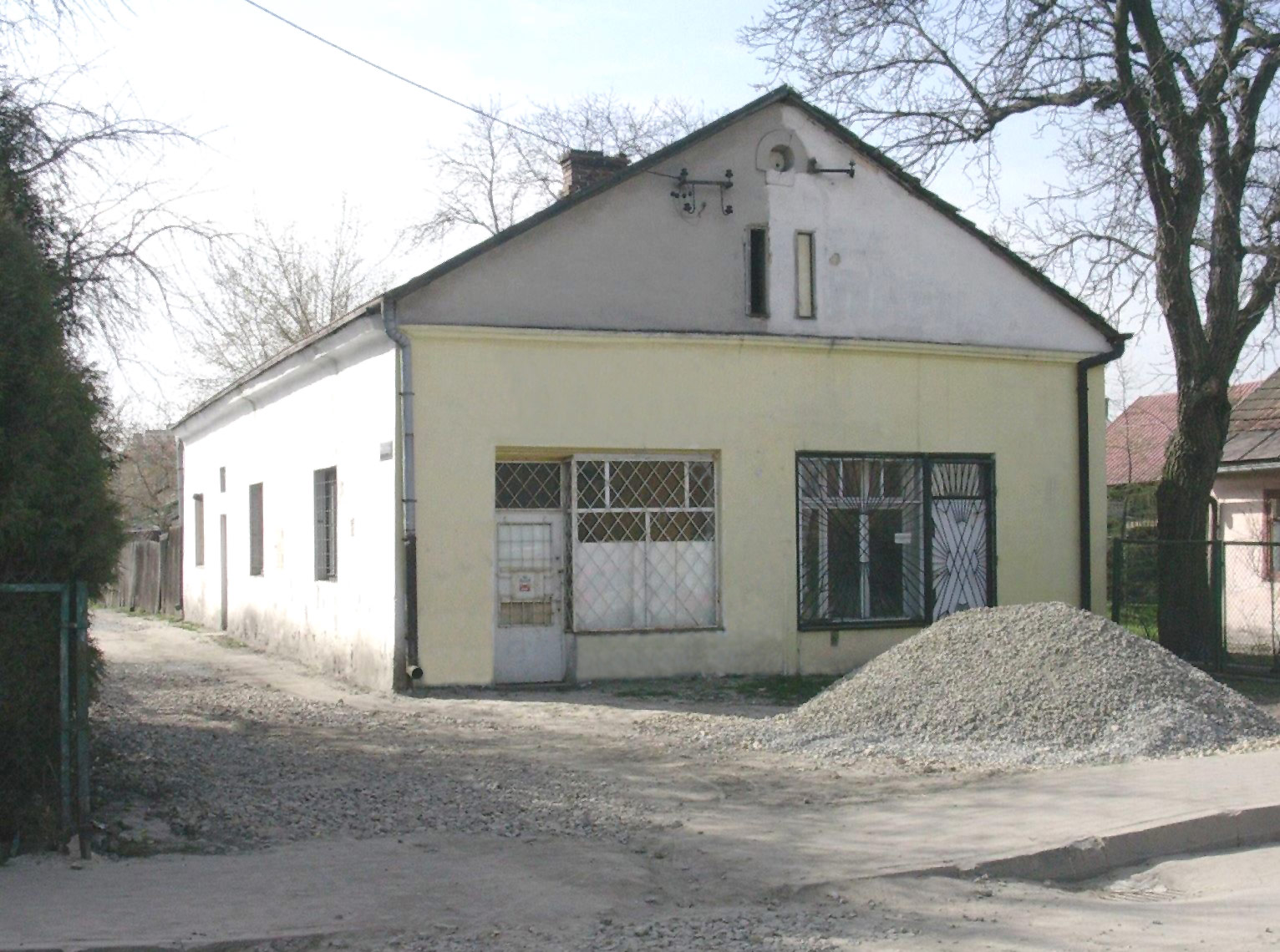 Matulewicz feared being found out by the Germans and left, but Łazowski stayed and started to inject Poles who came to him with symptoms such as the cold or stomach flu with the bogus vaccine.

Injecting Jews with the dead virus was not an option as Jews who were suspected of being infected with typhus were murdered immediately.

However, the quarantine that the Germans imposed on the town shielded them for some time from the oppression that Jews elsewhere were exposed to. Łazowski was careful to make his fictious epidemic follow the patterns that an actual typhus epidemic.

He would inject more people in the winter and autumn, thereby replicating the natural cycle of the disease. He would also refer injected patients to other doctors, who would diagnose and report the typhus infections on their own.

A massive quarantine of the region was quickly declared. Posters declaring “Warning, Typhus!” were put up in the area. 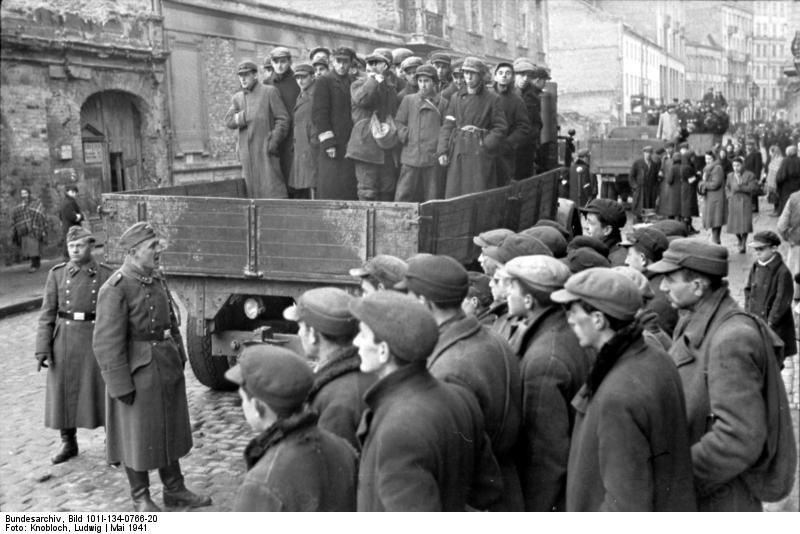 The Germans did not take any Poles to work for them in factories or farms, and Jews within the quarantine zone were not deported from the town to concentration and death camps.

Eventually, the ruse was almost exposed because of the lack of deaths. When an informant suggested that the outbreak was not what it appeared to be, the Germans sent a team of doctors to investigate.

Łazowski greeted the visitors with traditional Polish hospitality, plying the senior doctor with copious amounts of food and vodka. Meanwhile, the junior doctors toured the town with Łazowski, who had arranged for the sickest-looking patients to be at the clinic for the visit.

Terrified of contracting the disease themselves, the younger doctors quickly satisfied themselves that the outbreak was genuine, and the party soon left the district.

Though the fictional typhus epidemic came too late to save many of the Jewish citizens of Rozwadów and the surrounding villages that were included in the quarantine, it is estimated that 8,000 Poles were spared deportation and forced labour thanks to the ingenuity and courage of Eugeniusz Łazowski and Stanisław Matulewicz.