A group of IT students are sending filmmakers and comic book publishers into a frenzy with a new algorithm which can convert film into a comic strip.

Maciej Pęśko, Adam Svystun and Paweł Andruszkiewicz came up with the online tool as part of their diploma project at Warsaw’s Polytechnic University. 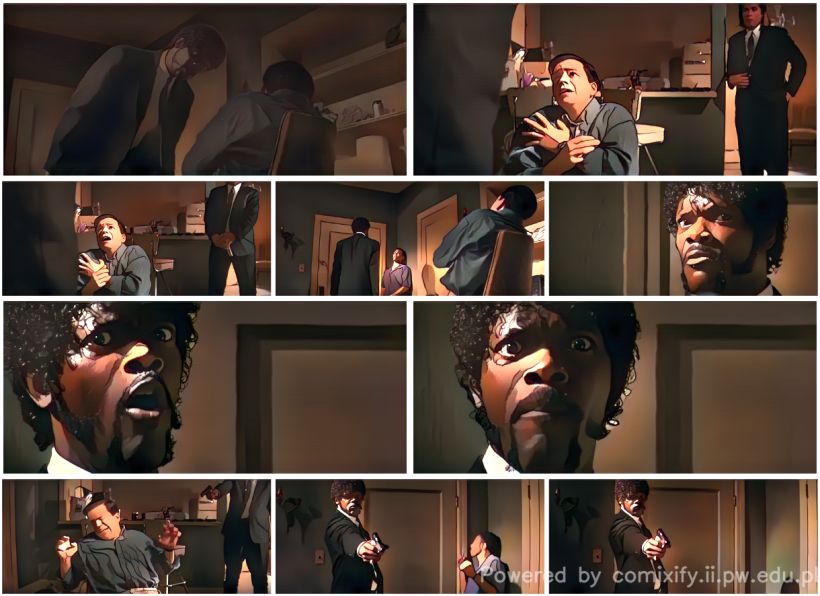 The first part of Comixify’s state-of-the-art algorithm takes key frames from a video to provide the clearest and most concise summary of the film, as shown here with scenes from Pulp Fiction.Comixify.pl

The algorithm has already seen an influx of attention from interested parties with a recorded 180,000 site visits and 22,000 comics generated in four weeks.

The tool works by choosing the most important frames and arranges them into a clear and accurate graphically illustrated story.

On the Comixify site, the creators explain that the process of converting the film into a comic is divided into two main stages: the extraction of key frames and the transfer of style.

The first part of Comixify’s state-of-the-art algorithm takes key frames from the video to provide the clearest and most concise summary of the film.

In the second stage, the style of the selected frames are then transferred into a comic illustration. According to the Comixify creators, an advanced style transfer solution is used to produce the most pleasing comic graphics.

Examples of the AI algorithm’s work can be found on Comixify’s own website where they have made comic books from cult movies such as Pulp Fiction and Star Wars II. 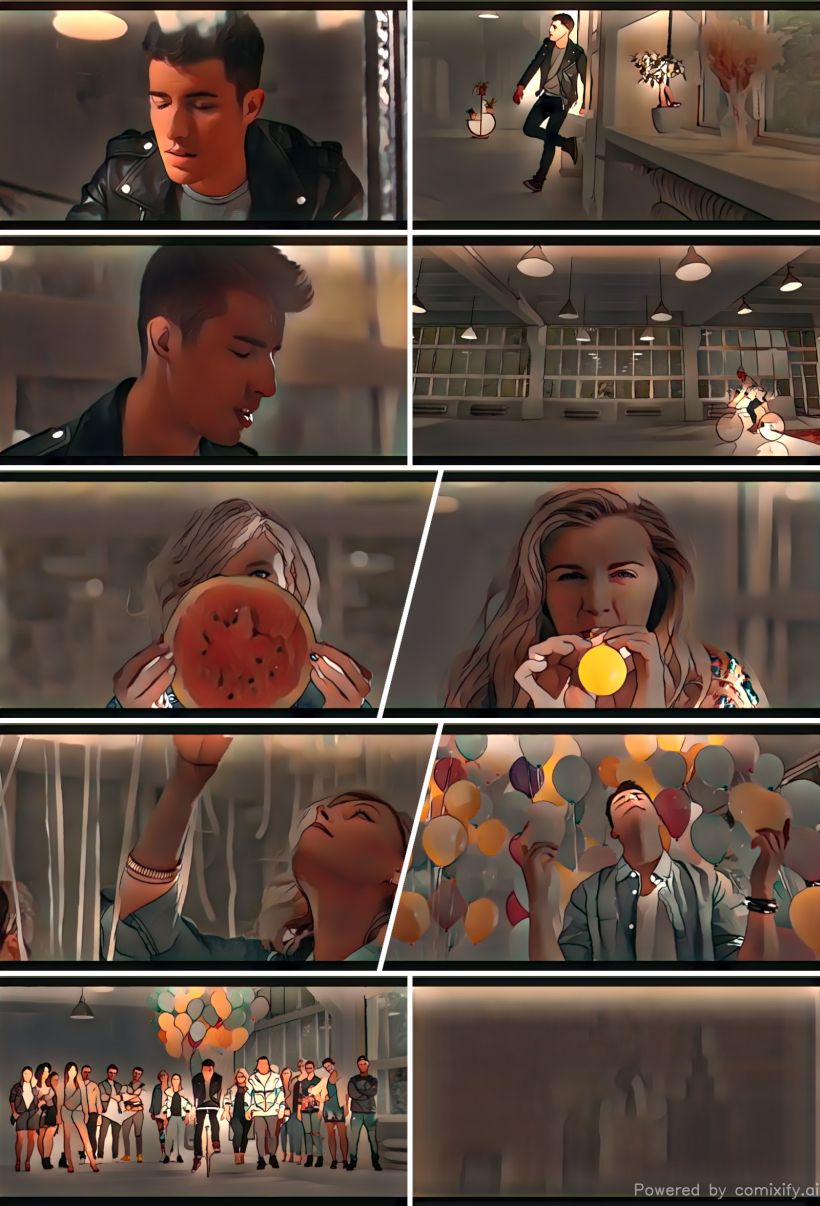 Visitors can try it for free on their own videos first by uploading a 50mb file or pasting a YouTube link. Comixify.pl

Visitors can even try it for free on their own videos first by uploading a 50mb file or pasting a YouTube link.

According to the university's representatives, the original scientific publication describing the algorithm caused a wave of interest around the world. 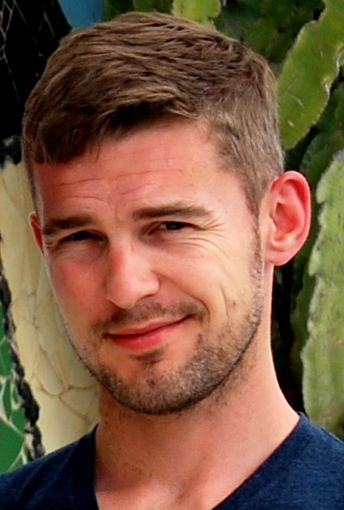 Dr Tomasz Trzciński (pictured) told PAP they were currently looking for opportunities to further finance the project and its commercialization.Tomasz Trzciński

The three students have now received inquiries from film producers and comic book publishers from across Europe and the US who are interested in the new possibilities Comixify poses in media.

Dr Tomasz Trzciński told PAP they were currently looking for opportunities to further finance the project and its commercialization.

The team are now working on improving the project by extending the AI algorithm with new functionalities, such as voice recognition, so the tool can generate more dynamic comics with "speech-text".

Some elementary school children to get free laptops says PM