Cosmose, whose headquarters are in Warsaw and have offices in Hong Kong, Shanghai and New York, uses its information to tailor online adverts based on products that shoppers were interested in but didn’t buy. 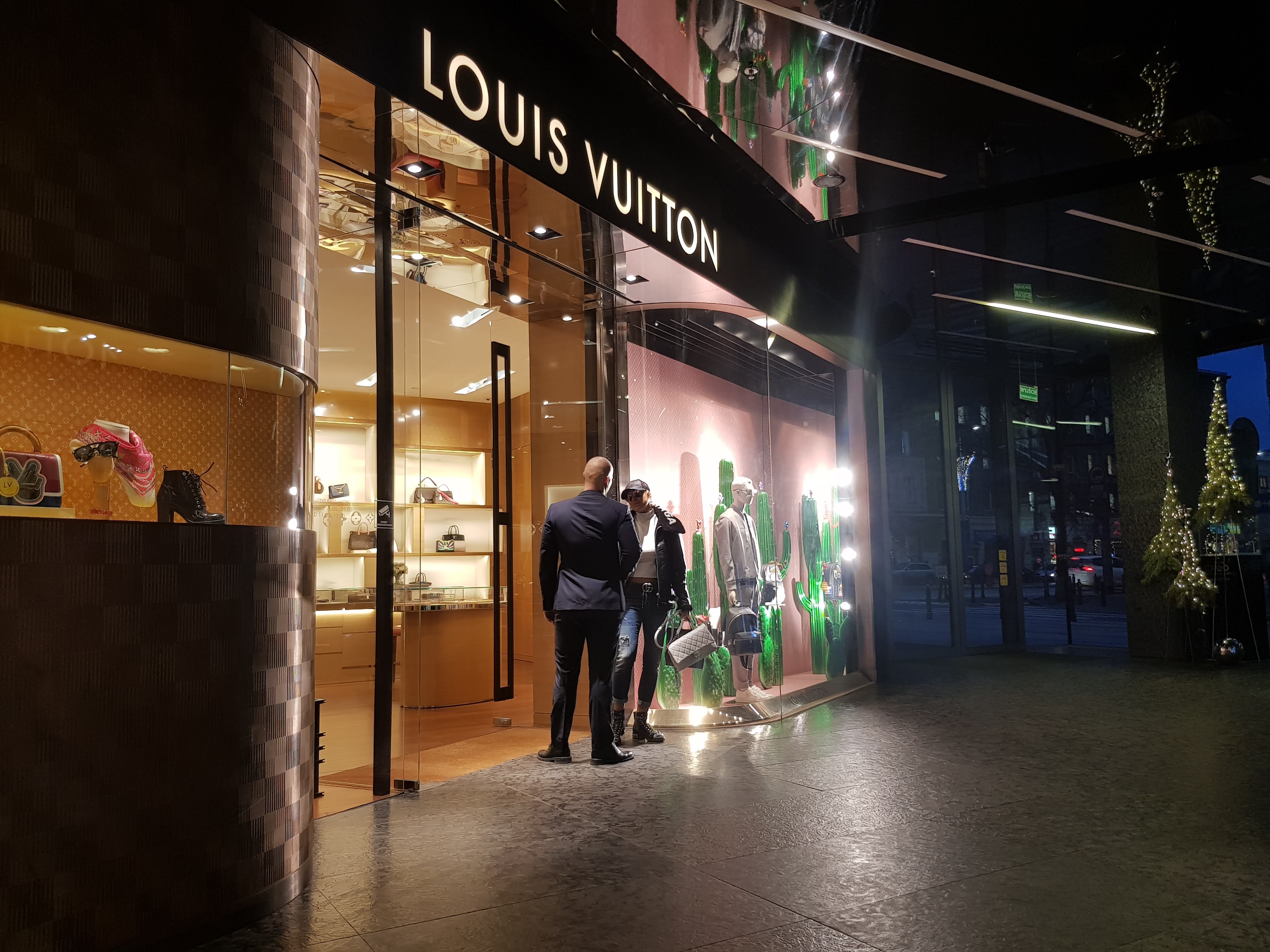 The company uses GPS to track users’ locations and data collected from other applications, so users don’t need to install an app to receive the tailored advertising. 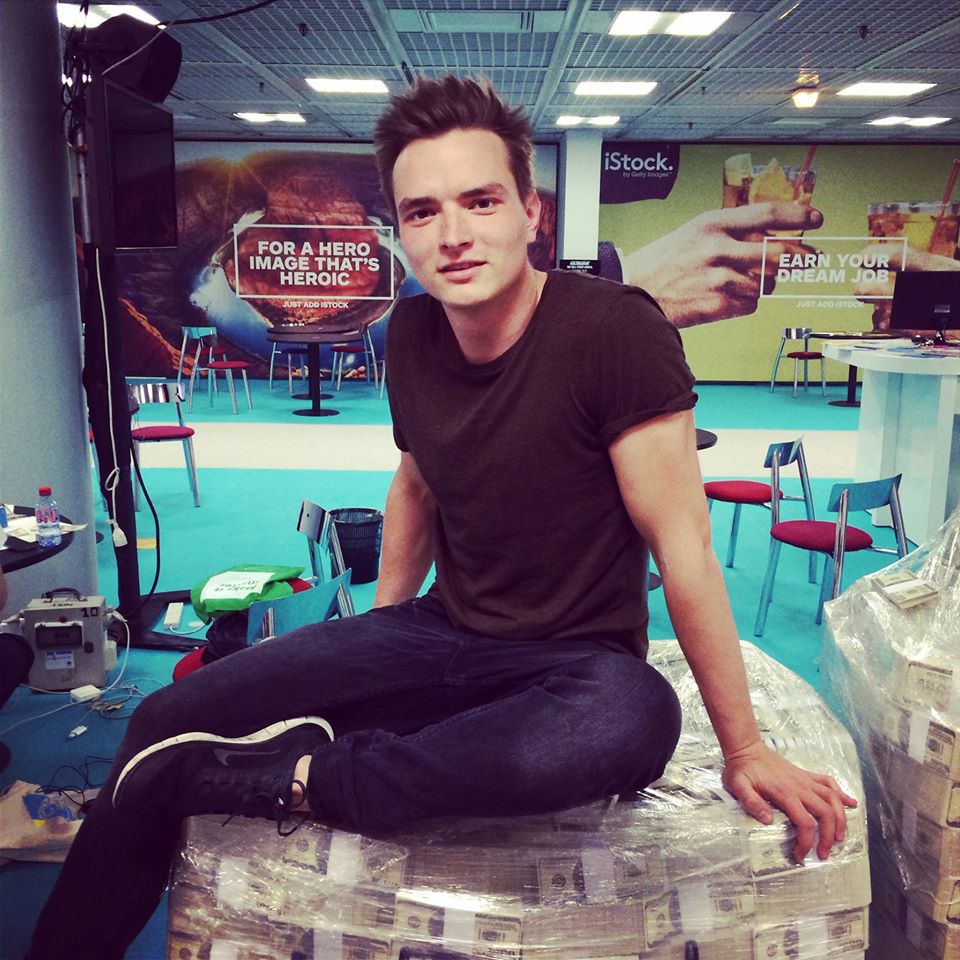 Mironiuk told Sifted: “If you are focusing on AI (artificial intelligence), then you need data and in China there are 850m smartphones to provide data. 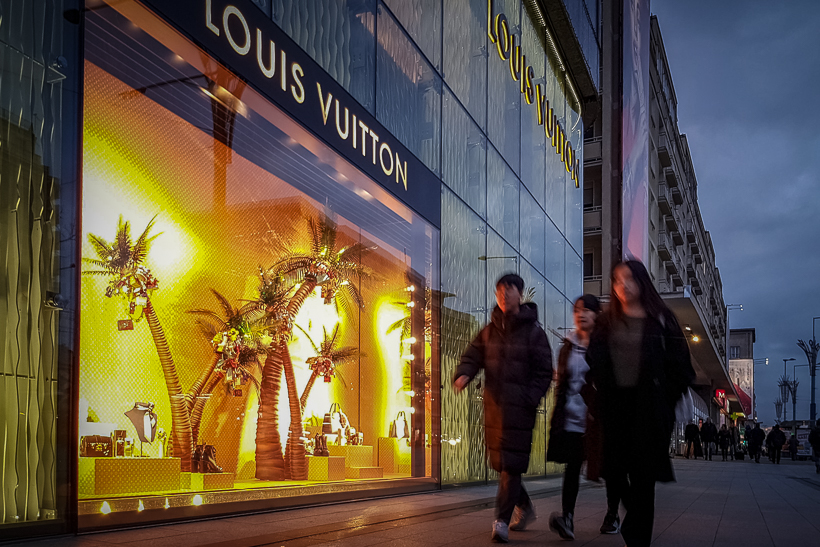 The company has now received 45 million PLN in seed funding to help with its expansion beyond the Chinese market.

Along with the new funding the company added two industry veterans to their board, Ohad Finkelstein and Raymond Zage. 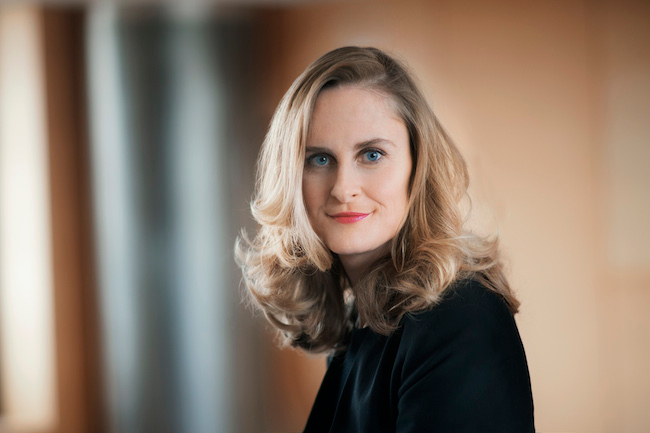 “Cosmose is one of the most intriguing companies I know, with a highly differentiated platform and an exceptional team. I was very excited to join the board and to help the company deliver on its visionary promise,” Finkelstein said. 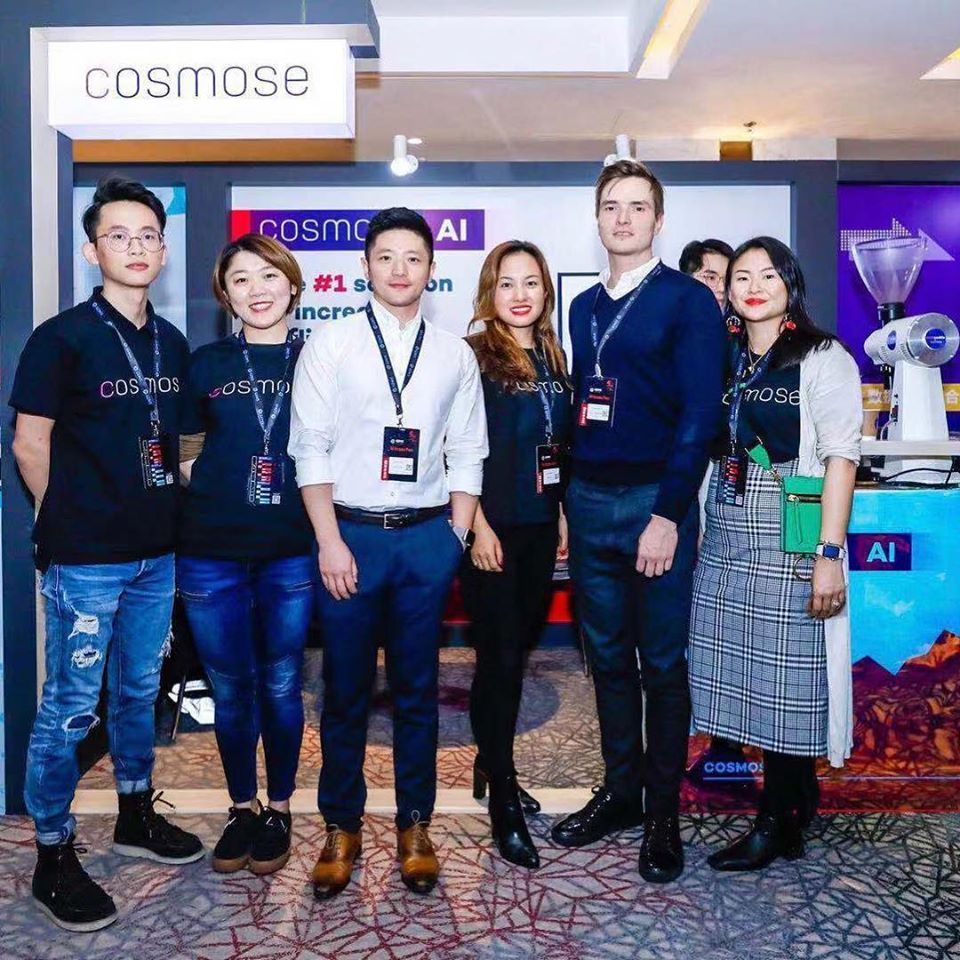 The company is planning on expanding into other territories with the help of their existing knowledge of Chinese consumers.

They plan to open a Paris office, which will enable it to better serve European luxury brands targeting Chinese travellers.

According to the United Nations World Tourism Organization, spending from Chinese shoppers now makes up 21 percent of tourist spending worldwide. 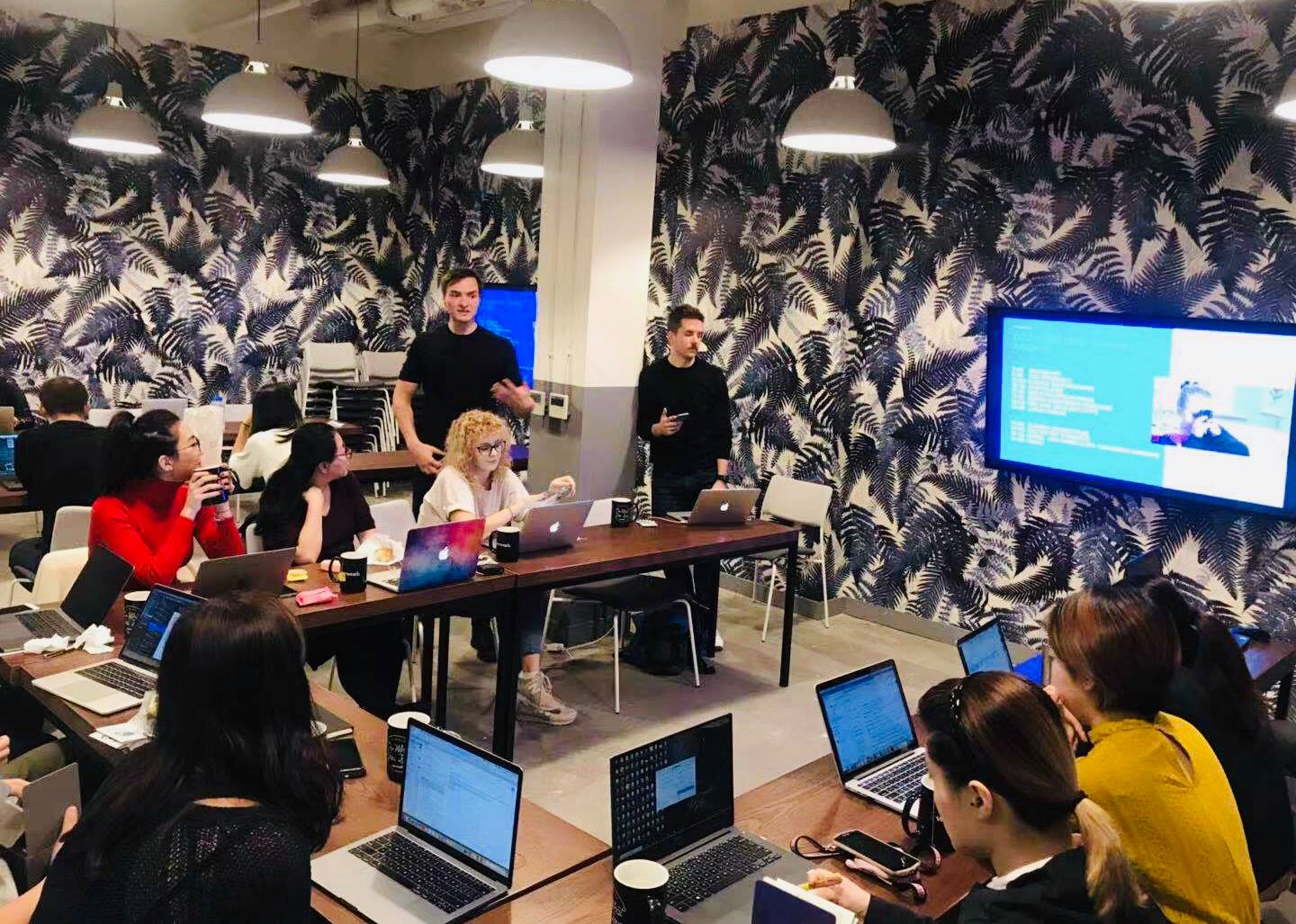 Cosmose will use its 45 million PLN investment to expand into other countries. Cosmose/Facebook

Chinese travellers also spend more, on average, than tourists from any other country.

Mironiuk said: “In China we’ve seen great results from retailers using Cosmose and now we are setting our sights further afield as we take on this new investment.

“We will first enter the Japanese market and then move into the US and European markets more aggressively.”