Poland's men's handball team have advanced to the 2020 European Championships in Austria, Norway and Sweden.

The White and Reds finished second in their group, after defeating Israel 26-23 (10-11) on Sunday.

The 2015 World Championship bronze medallists did not have an easy time in the qualifiers. Facing Kosovo, Germany and Israel in group 1 they were one of the favourites, yet they managed to get only five points, while Germany first in the group had 12. Out of six games, Poland won two, tied one and lost three. 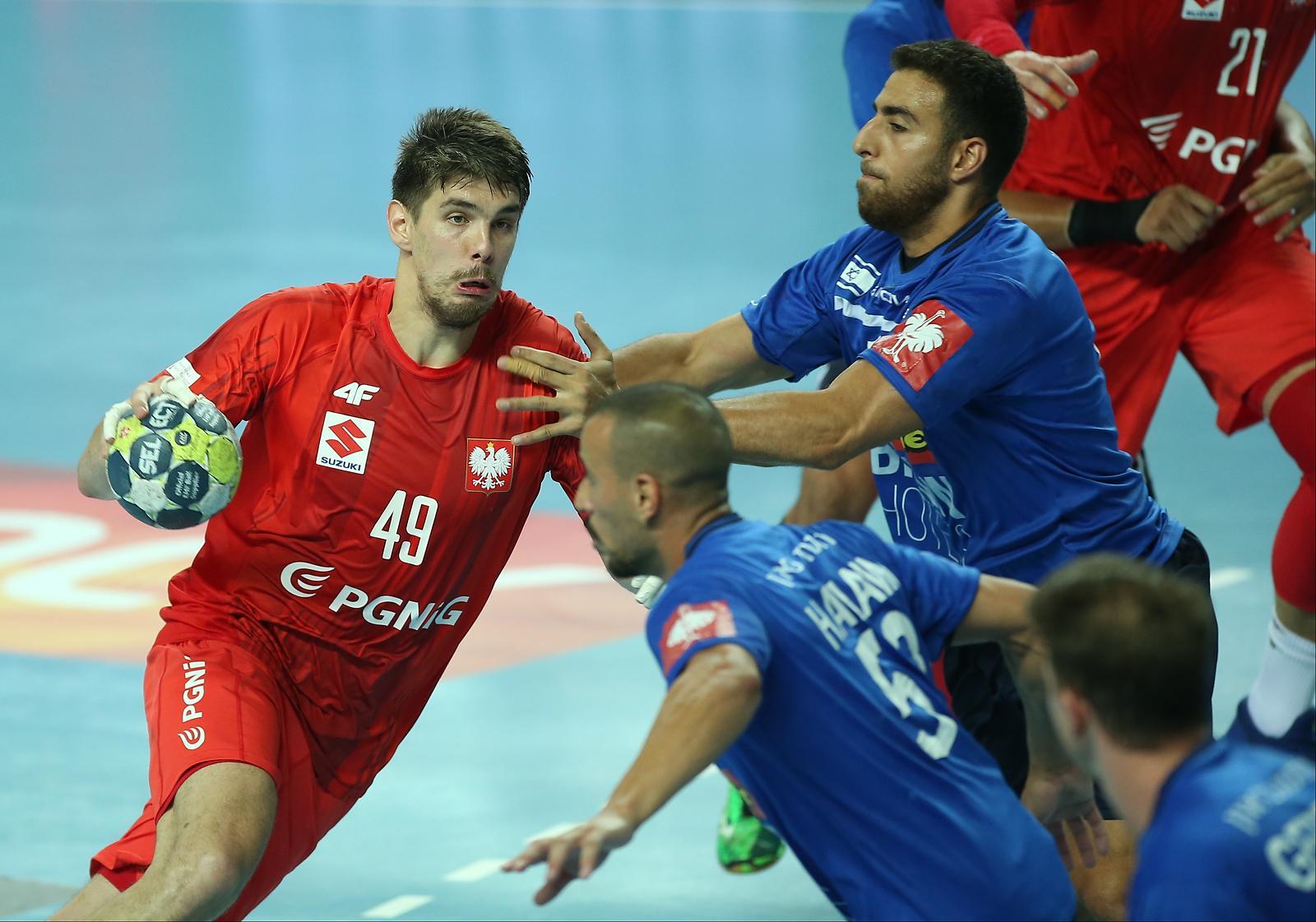 The final game with Israel, held at the Orlen Arena in Płock, was high stakes for both teams, with Israel scraping through with a one point lead of 24-25.Piotr Augustyniak/PAP

Piotr Chrapkowski, Polish left back, said: “We should have played a lot better, we have to rebuild the team, but our goal was to advance to the European championship and that's what we did.

“We made a lot of mistakes, but all this can be fixed. Matches like today, when we bet everything on one card, to go to the finals – when we manage to reach out goal, they build up the team, bring true joy.” 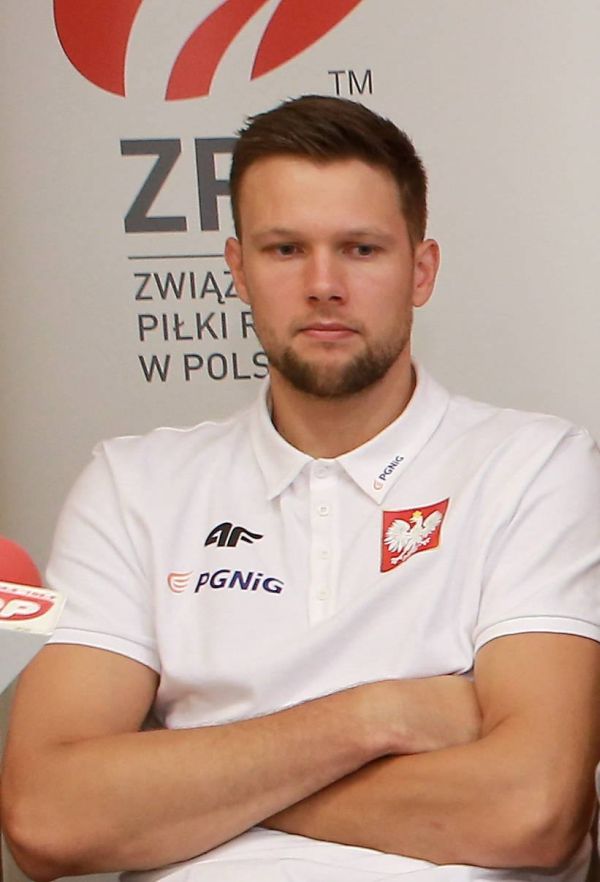 At a press conference after the match, Kamil Syprzak admitted: “We know what we need to improve and there will be time to correct our mistakes.”Piotr Augustyniak/PAP

The final game with Israel, held at the Orlen Arena in Płock, was the last chance for the Polish team to go through and the stakes were just as high for their opponents. Poland surprisingly lost to Israel 24-25 in the first match.

For the most part, the Sunday game was very even. The result was decided in the last 10 minutes, when starting from a 19-19 draw, Poland managed to take the lead thanks to goals from Szpera, Syprzak, Moryto and Podsiadło, finishing with a 26-23 victory. 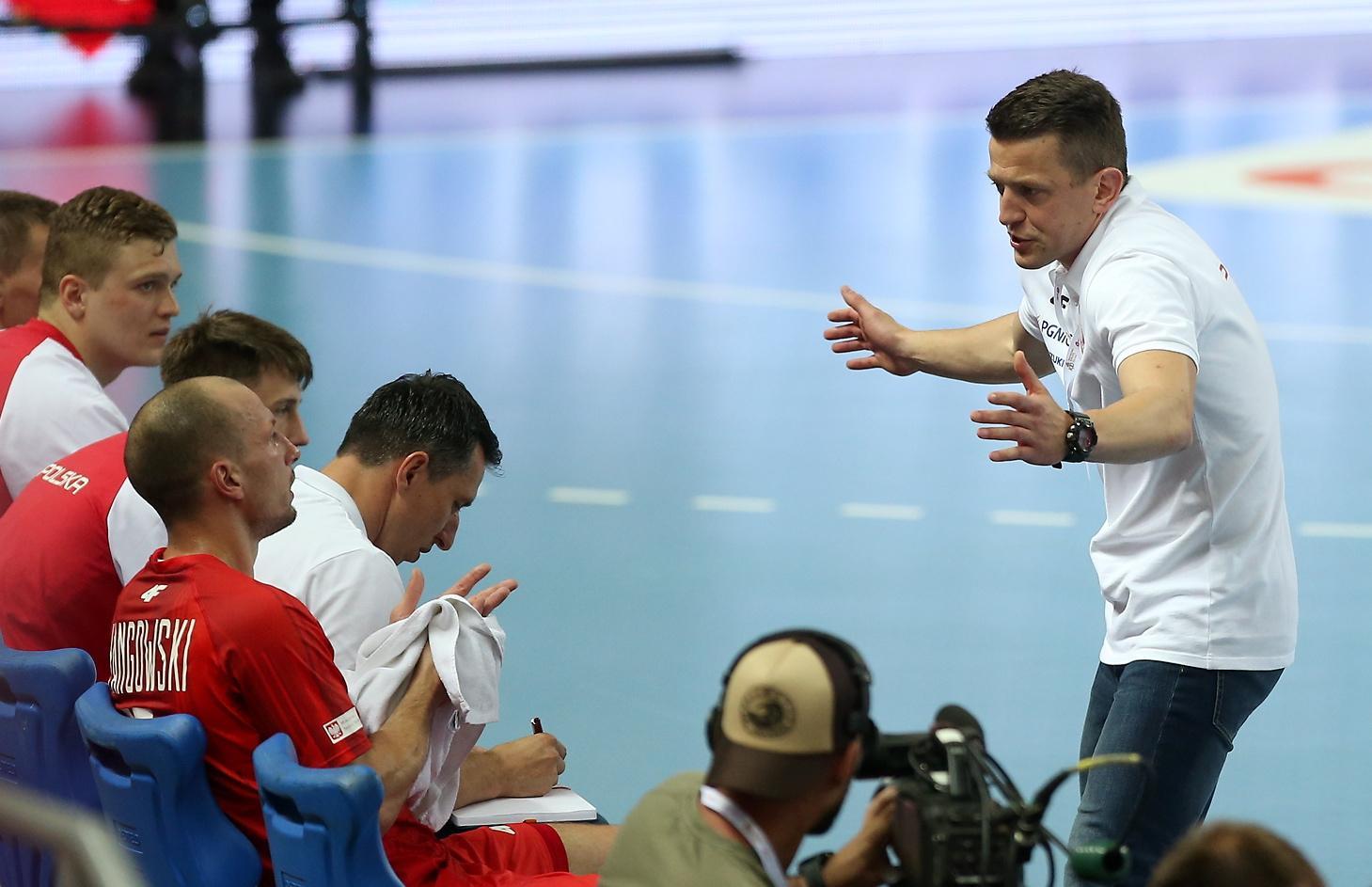 Kamil Syprzak, the Polish team’s pivot, said of the game: "Maybe not everything we did on the court was on the level that we should present, but you have to take into account that we had too little time to gel. Some of my team mates, I saw for the first time during the training camp. We know what we need to improve and there will be time to correct our mistakes. Now we need to rest after the league hardships and two tough national team matches."

The Euro 2020 in Austria, Norway and Sweden will take place in January. For the first time 24 teams will compete in the tournament in a new formula.