The number of passengers flying from Warsaw Chopin Airport keeps growing. In May, 1.65 million passengers passed through its doors, 9 percent more than a year earlier.

“The role of the capital’s airport – as an important interchange point in Central Europe – continues to grow,” the airport highlighted in a statement on its website.

“Currently almost one-third of passengers are people who treat Chopin Airport as a transit point on their journey,” it added.

So far, the airport has seen over 6.8 million passengers this year. The vast majority were flying to destinations outside Poland. Around 10 percent were on domestic flights. 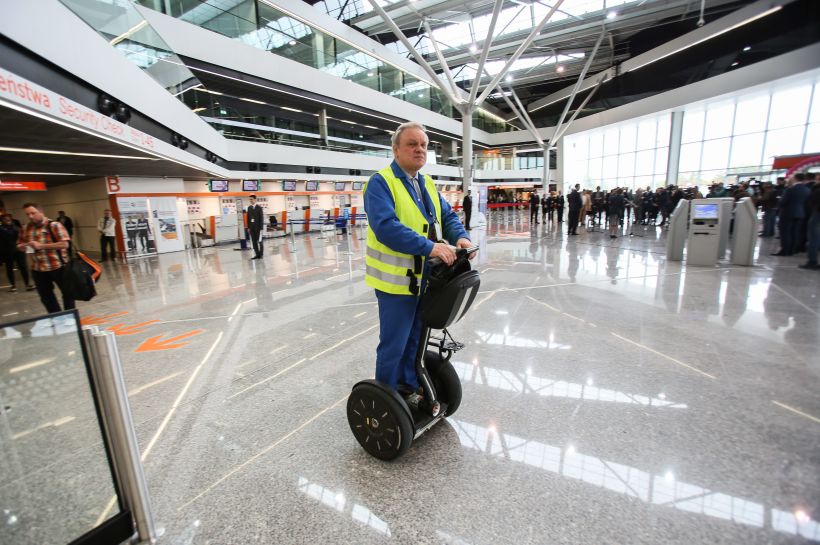 “Currently almost one-third of passengers are people who treat Chopin Airport as a transit point on their journey,” says the airport.Leszek Szymański/PAP

This summer, the airport will offer flights to 121 destinations in 54 countries, from other cities in Poland to faraway cities such as Tokyo and Singapore. The connections are operated by 27 airlines.

On June 1, Polish airline LOT launched direct flights to Miami from Warsaw – its fifth destination in the US, after New York (JFK and Newark airports), Chicago and Los Angeles. The flight takes 10 or eleven hours (depending on the direction).

Two other connections from Warsaw Chopin Airport launched this month: to the Black Sea resort of Varna, in Bulgaria, and to Beirut, the capital of Lebanon, which resumed on June 14. 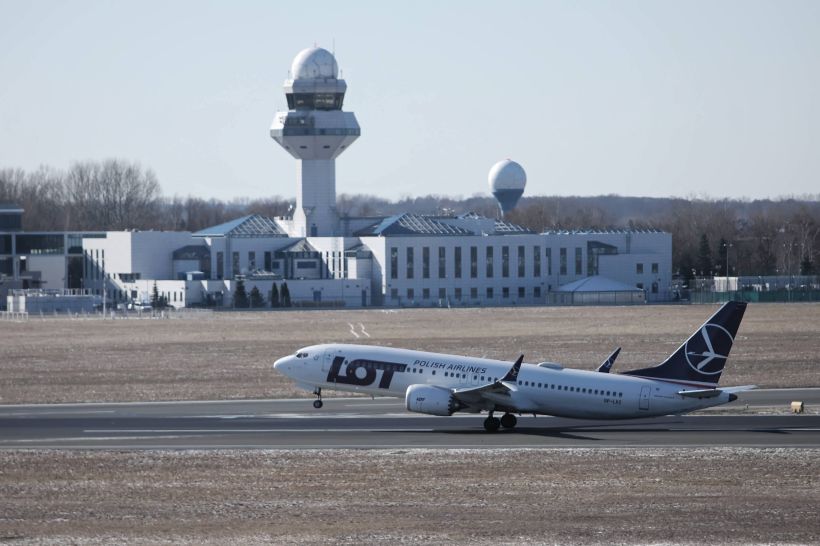 The number of passengers flying with LOT is also on the rise with 8.9 million flying in 2018, 2 million more than the previous year.Leszek Szymański/PAP

“The connection is aimed at tourist and business traffic,” said LOT’s press spokesman Adrian Kubicki, noting that trade between Lebanon and Poland is increasing.

May’s record coincided with the modernisation of the airport’s DS1 runway, which meant that it is closed to air traffic. The work is scheduled to be completed on June 30.