A philanthropic Polish entrepreneur has dipped into his own wallet to fly workers home from Spain, one of the countries worst affected by the coronavirus.

Wiesław Nowak, from Modlnica near Kraków, hired a plane to bring workers from NOVMAR, his own construction firm, as well as other Polish workers who were in Spain, back to Poland. The plane landed in Katowice, and the owner rented apartments for all the workers for the two week quarantine period to prevent them putting their families at risk. 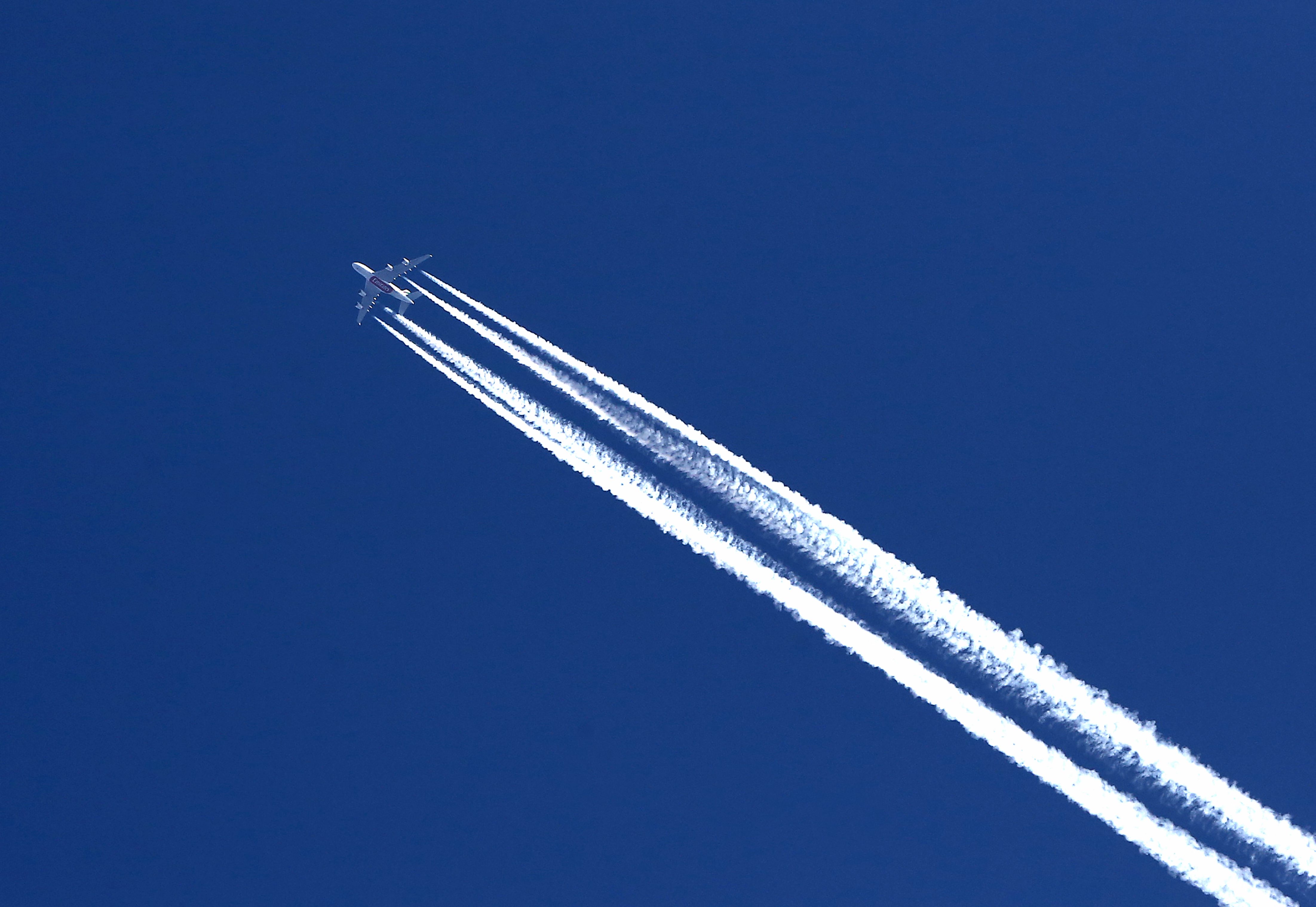 “My employees, excellent professionals, are valued all over the world,” said the businessman. “They were more and more afraid of the development of the situation and signalled their desire to return to Poland. Fortunately, everything was done here in two days. Most air carriers have been grounded and were willing to carry out any order, so as to have any income.” 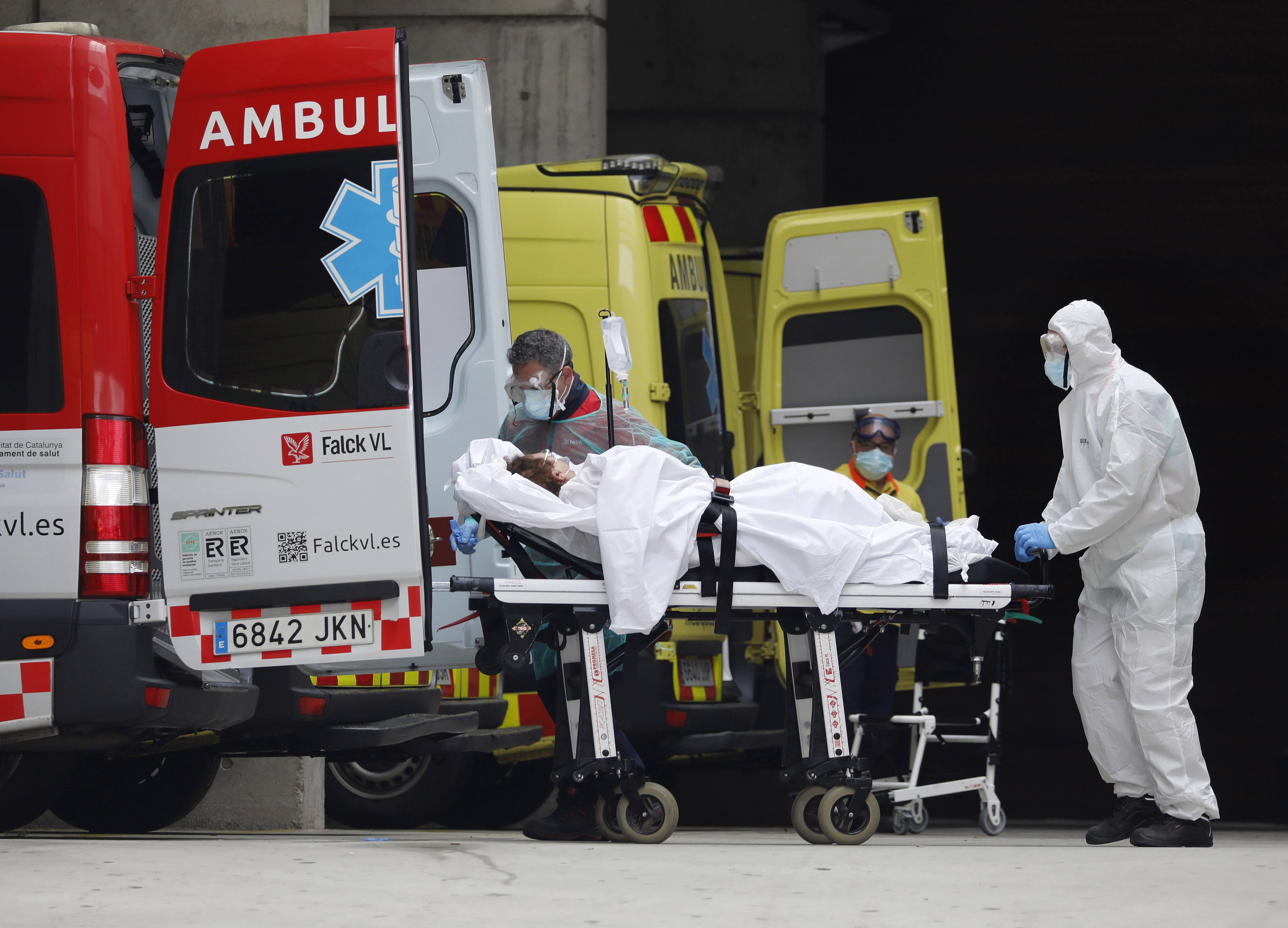 In total, 45 people returned to Poland with the chartered plane, 32 were full-time NOVMAR employees and the remaining 13 Polish citizens worked for companies which were connected to NOVMAR.

“My employees are like family,” said Nowak. “Along with a good reputation the staff are the most important capital of any company. That is why I decided to take this step without hesitation, despite the cost.”

Nowak says the employees of his company are like “family”.novmar.pl

Spain is the fourth worst hit country by the virus with over 57,000 cases and the seconded highest number of fatalities, with over 4,000 deaths. Although the population of the country isn’t much more than Poland there have only be a fraction of the number of cases in Poland.

Nowak is well known in the Kraków region for his generosity and has received many accolades for his charitable work. 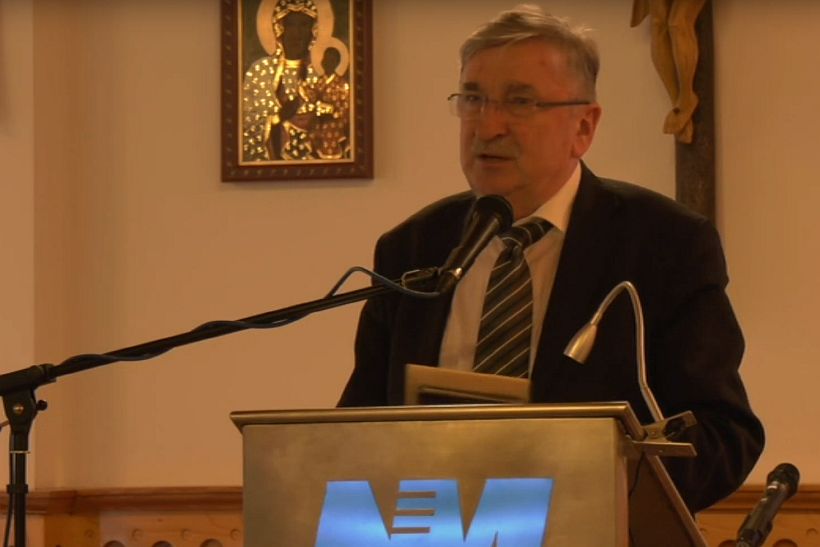 The construction boss is well known for his generosity.YouTube

Since the 1980s he has been involved in helping youngsters, he has supported the Rupert Meyer Foundation's "Aid to Children", established summer camps for children from orphanages and Children’s Day events for those from orphanages. He has supported local artists and served for nearly 20 years as the president of the Bronisław Chromy Foundation, a charity dedicated to promoting the work of the Polish sculptor.