Our lives are often regulated by fashion. There’s fashion in the fashion, there’s fashion in our vacation destinations (hope this comes back soon), there’s even fashion in politics – I skip this one, for I find myself quite unfashionable in that field. But what is vogue in the music business I follow closely. Not necessarily in strictly music terms, I must admit.

Do you like The Kinks? Yes, the old British group with a misspelled name (that was a f-a-s-h-i-o-n of the times to misspell band names, e.g. The Monkeeys or The Byrds). I love The Kinks for the music and the lyrics and the sense of humour. I particularly like to recall their song ‘Dedicated Follower of Fashion’, just in case, God forbid, I should become one (“One week he's in polka-dots, the next week he is in stripes”). But there are fashionable things that – even for me – are so hard to resist… 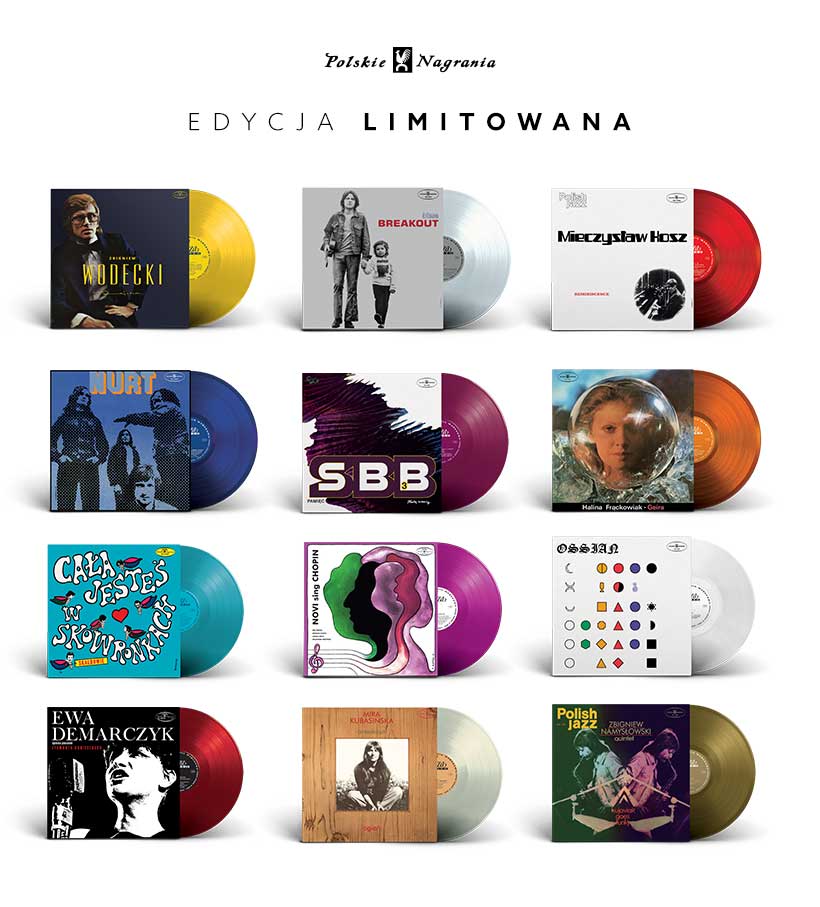 The colour vinyl. They have always been around, but they faded as did all our analogue media with the emergence of the digital CD disc. Now they are back. First the black LP, often praised by audiophiles as – surprise, surprise – superior to CDs in sound quality (as opposed to what we were told in the 90s). There’s a funny ongoing discussion about the “warmth-authenticity-humanity” of an analogue performance.

I may be old-f-a-s-h-i-o-n-e-d (see? here we go again), but I’m not as emotionally attached to analogue sound as some of my peers. Be it a long-play or be it a CD, as long as the music moves me, I’m, well… moved. My record collection is 80 percent CDs and 20 percent vinyl today and I’m happy with it. I really didn’t feel the urge to buy back on vinyl all the CDs I had to buy to replace my original vinyl collection. But the all-seeing eye of the record industry has found me here in my forest retreat and found another way to disturb my sleep: a coloured vinyl. Have you seen them yet? Aren’t they beautiful? Wouldn’t you like to have all your vinyl records in colour? 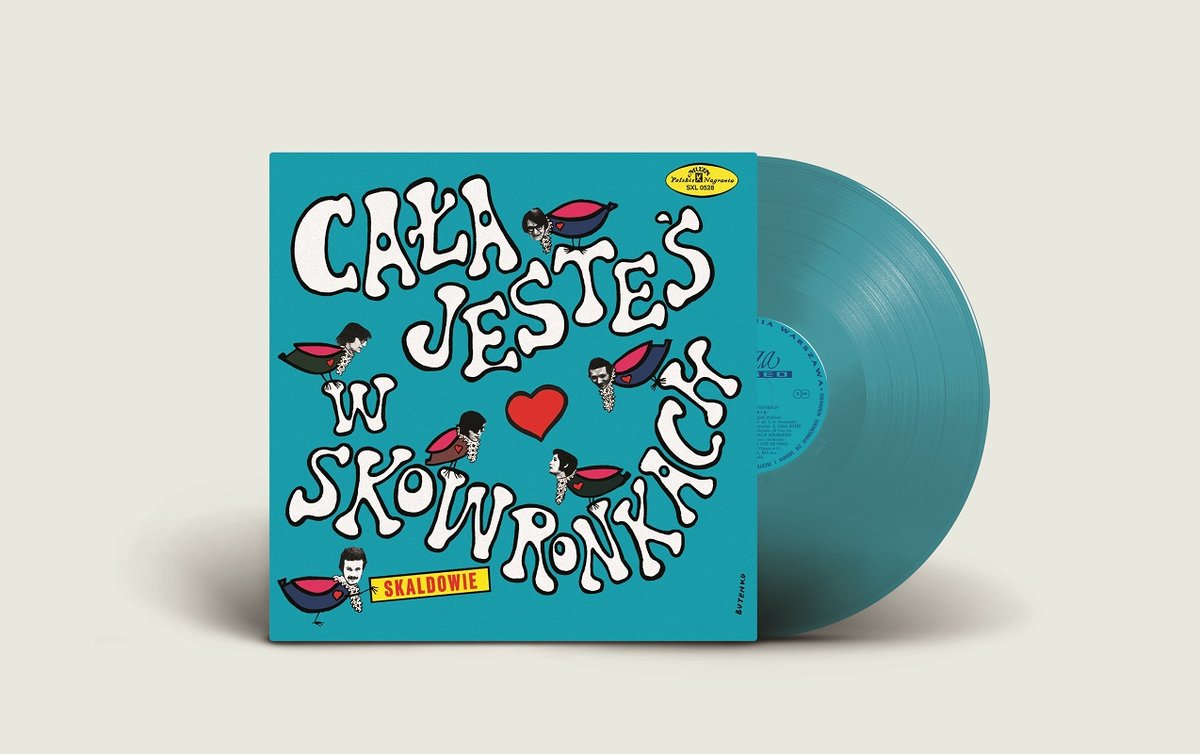 Well, not all, but definitely some. My first colour vinyl of recent times was ‘Who’s Next’ by The Who (nothing misspelled here). I stepped inside a store in Warsaw, saw there was a blue vinyl for a PLN 100, and grabbed it like a man possessed (never opened it yet, most likely never will). I have at least 10 different editions of this brilliant classic album, but here you go again – it was blue vinyl what I missed.

Now there’s a new and quite lovely offer form our irreplaceable Polskie Nagrania. There was a screaming pink vinyl numbered limited edition of a timeless Polish Jazz album ‘Astigmatic’ by Komeda, issued for last year’s Record Store Day. Now we get a series of 12 album classics of different genres all in different colours. Some of them are really worthwhile, especially if you still don’t have them. First of all there’s ‘Novi Sing Chopin’, a vocal take on composer’s music by Novi Singers, probably my number one Polish album of all times (it is pink). 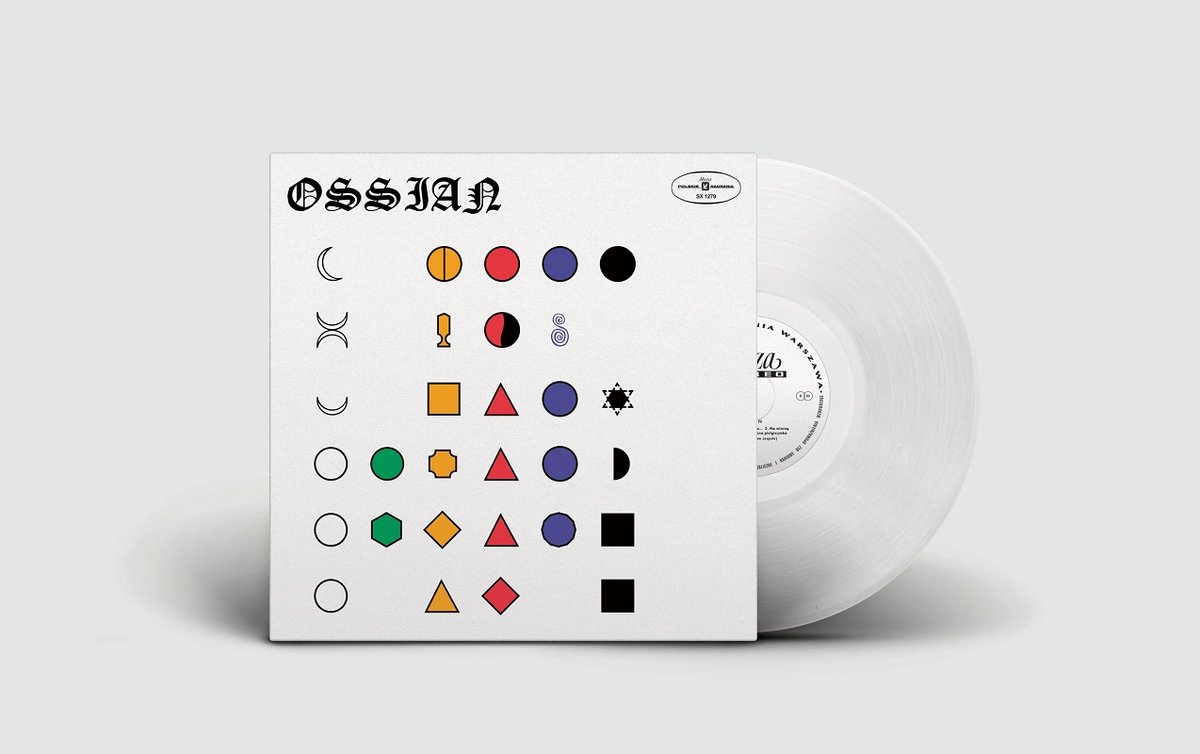 There’s ‘Pamięć’ by SBB, a prog-rock super trio (purple, I’d say). There’s ‘Cała jesteś w skowronkach’ by Skaldowie (lovely blue), a true pearl among Polish pop albums. ‘Nurt’ is an eponymous album by a hard-rock band, one of the best (dark navy blue). Of the jazz records included I’d go for ‘Kujaviak Goes Funky’ by Zbigniew Namysłowski Quintet, a fusion period of one of our top musicians (kind of green, did I say I was colour blind?).

But my first choice was ‘Ossjan’, a pioneering world-music group I was a psycho fan of it in my school days in the 70s. Actually I was at the concert at the Warsaw’s Academy of Music when parts of that album were recorded. Advertised as white it is kind of whitish transparent, but it sounds fantastic, no matter what the anti-colour people say (sure there is an opposition). 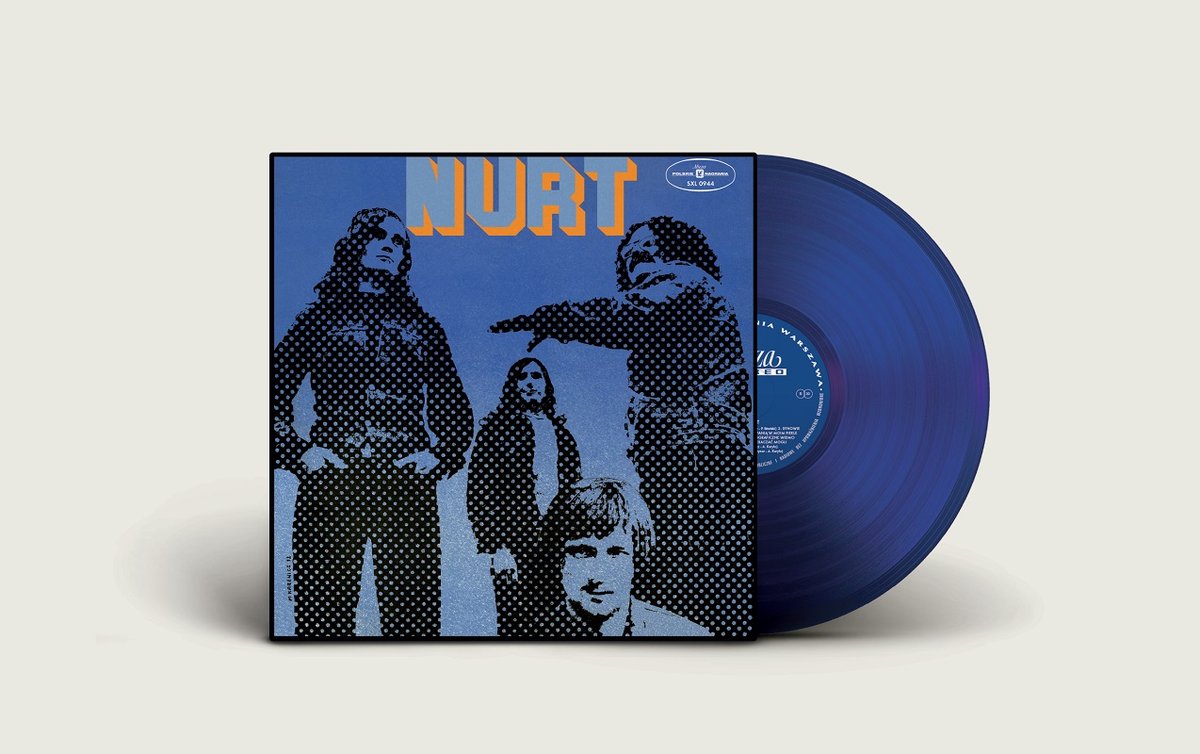 Coloured vinyl records are popular among collectors now. Admitting they are inferior in quality to black, they buy them anyway just to have them (there’s no rational clue to the heart of the collector). They are lovely to look at and to hold in your hands (as carefully as you would hold a new-born baby). But we can’t have them all, can we?

So I will tell you what to do. Get yourself a couple of coloured vinyl records. They better be some of your favourite albums ever, it is important – no random choices. Never listen to them – you don’t have to, you know them by heart anyway, right? One red and one blue should do. When your friends come and visit you tell them, hey, you just got this hot new, latest fashion (!) coloured vinyl. And you show them half of the record, just pull an LP out of the cover and slowly put it back in. A recommended soundtrack to this ceremony would be the same record played from a CD in the background. You will surely impress your friends and reassert your opinion of a “dedicated follower of fashion”, a man of affection and sensitivity. And means.

Rising high in the times of Covid: Warsaw’s office space still on the rise despite pandemic

With talk of a coming revolution in the way we work, can Warsaw’s office market maintain its upward momentum?