‘Cold War’ star Tomasz Kot is set to appear in another international production - Robert Hloz’s ‘Restore Point’. The actor, who won plaudits around the world for ‘Cold War’, will star in a Czech sci-fi movie, shot in English, that depicts Europe in 2038, where every citizen has the right to be revived in case of an unnatural death.

According to Screen Daily: “Hloz revealed ‘Restore Point’ is ‘now rushing into production, which is set for next year. The final locations were secured in Slovakia last week and the latest version of the screenplay was delivered this week.” 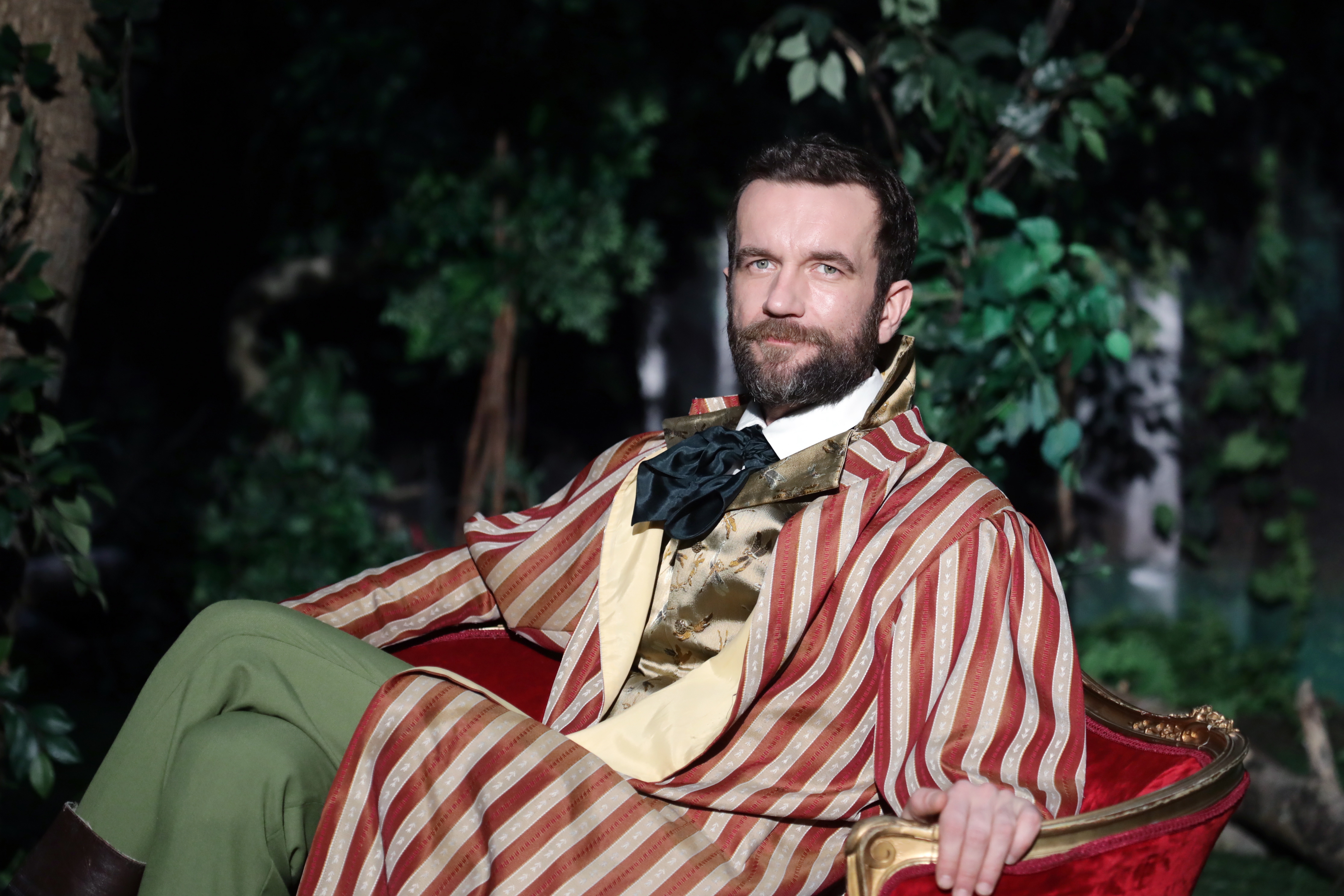 The official description of the plot from Film Kolektiv reads: “Europe 2038. After stabilising the first refugee crisis, accompanied by a number of terrorist attacks, all the citizens of the Free European Federation came under a new constitutional law that guarantees ‘One whole life to live’. Owing to new technology, everyone has the right of recovery in case of an unnatural death. In this society, ‘absolute’ murder is nearly impossible.” 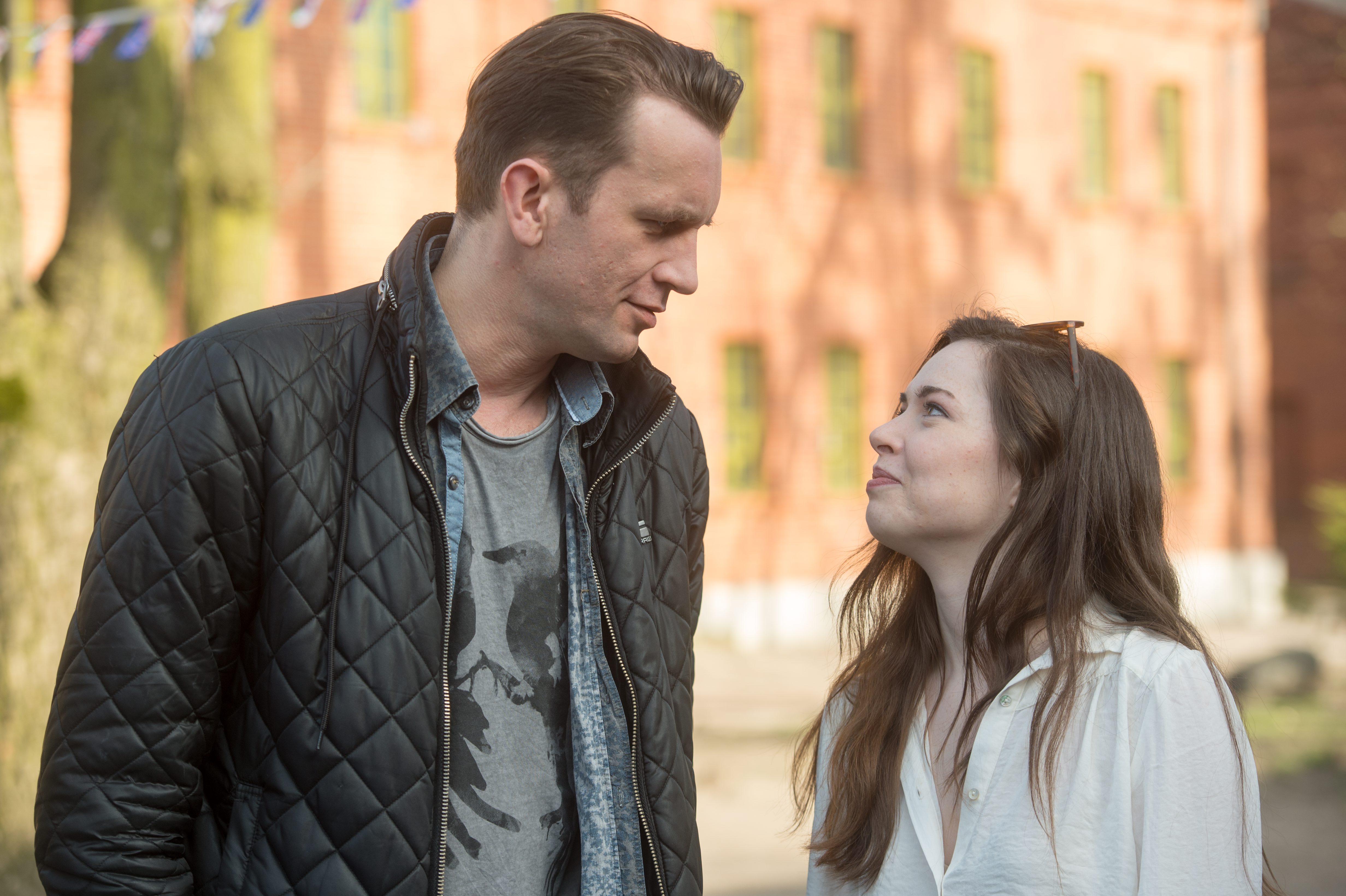 Kot with actress Leanne Harvey during the shooting of the film ‘Bikini Blue’.Grzegorz Michałowski/PAP

'Restore Point's' story follows an ambitious detective tasked with solving an unusual murder case. While looking for the murderer the detective will be faced with questions regarding the ‘second chance of life’ given to the victims, and if solving the consequences is enough, when the cause of crime remains unaddressed. 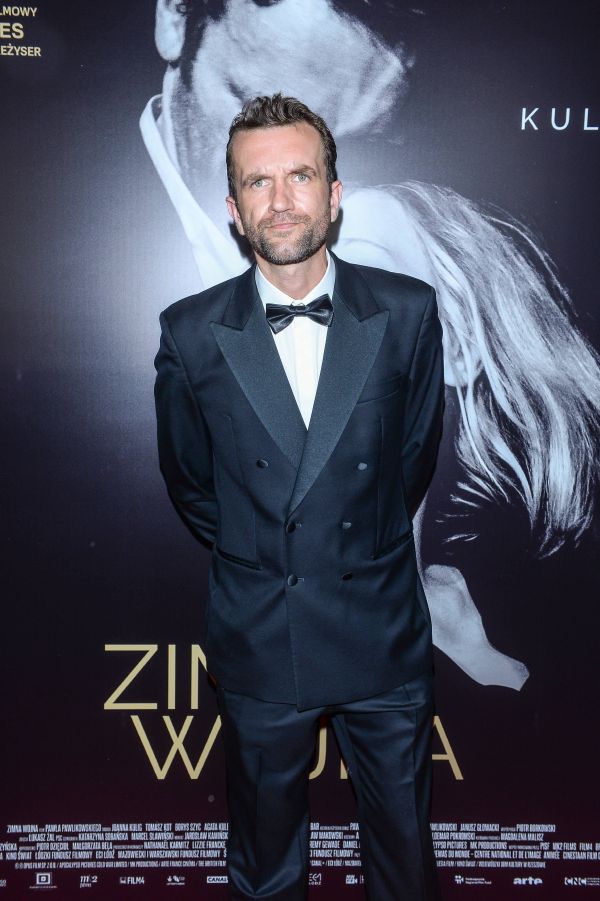 The actor picked up an Oscar nomination for his role in ‘Cold War’.Stach Leszczyński/PAP

The project is based on the winning idea from the Screen International Best Pitch Award at Tallinn’s Baltic Event co-production market in 2017.  ‘Restore Point’ is a co-production between Film Kolektiv, from the Czech Republic, Slovakia’s D.N.A. Production and Poland’s Filmprodukcja. The Polish studio was previously responsible for Agnieszka Holland’s ‘Mr Jones’ and another of Kot’s upcoming movies ‘Warning’.

Tomasz Kot, 42, from Legnica in southwestern Poland, has over 50 acting credits to his name in films, TV series and for dubbing. After the international success of Paweł Pawlikowski’s ‘Cold War’, which included an Oscar nomination, Kot has been noticed by both European and American directors. 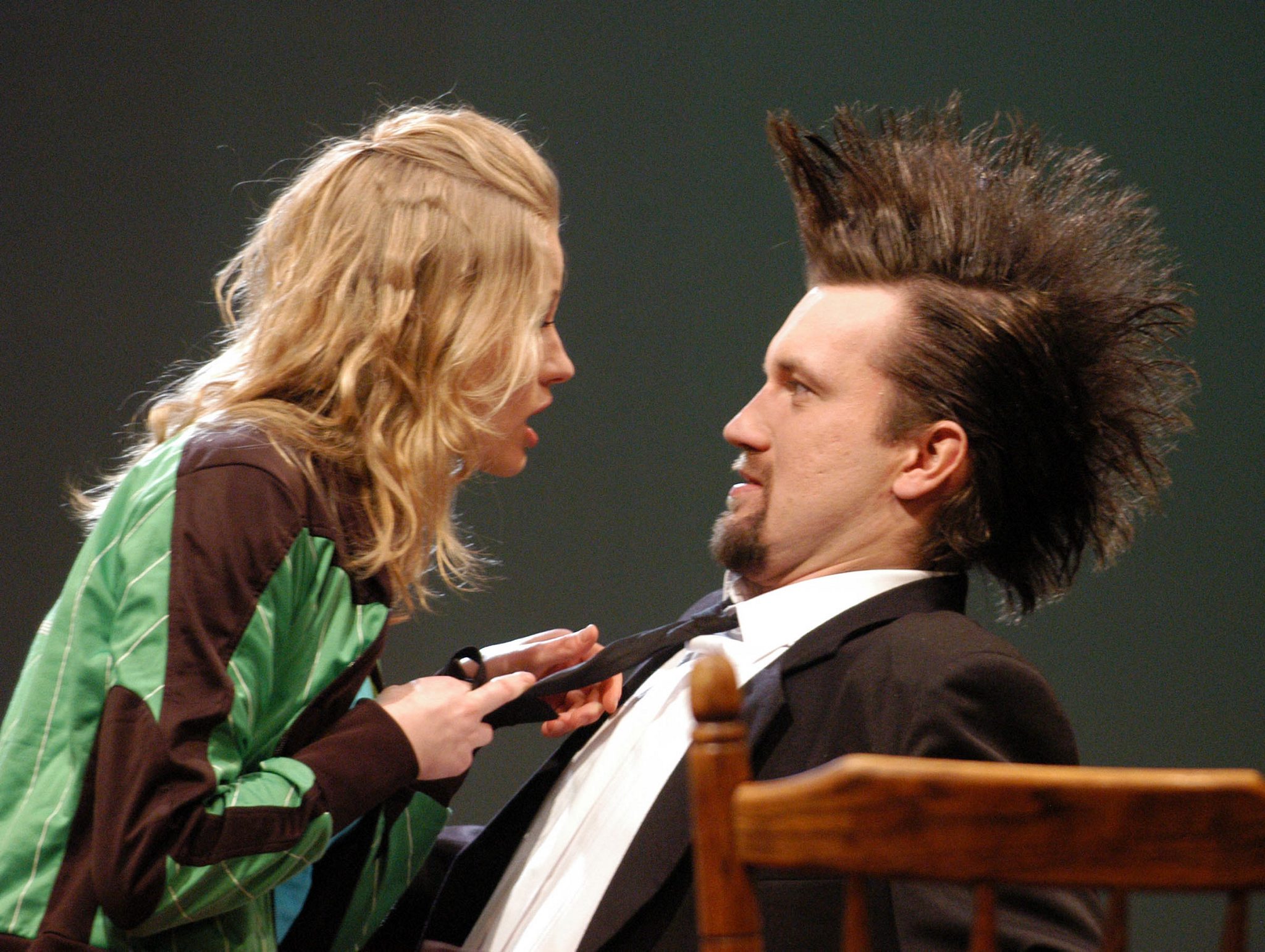 A younger Tomasz Kot acting with Natalia Rybicka on stage in 2006.Andrzej Rybczyński/PAP

Among his recent roles, audiences will have had the chance to see the Pole in the BBC’s World War II series ‘World on Fire’, the can see him in previously mentioned sci-fi thriller ‘Warning’ with Alice Eve, Rupert Everette and Annabelle Wallis, as well as the title role in ‘Tesla’ directed by Anand Tucker.