Tomasz Kot, the male star of “Cold War”, will play the inventor Nikola Tesla in a new biopic.

According to the film website Deadline, the plot will focus on one of the Serbian-American inventor’s last big experiments which, while widely regarded as a failure at the time, could well have been one of his great triumphs. 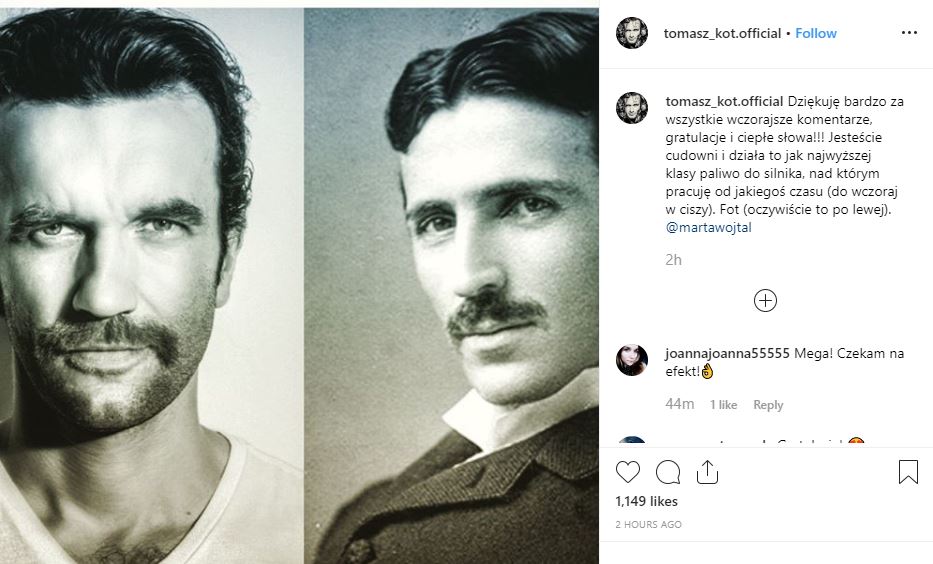 Delighted Kot posted a photo of himself and inventor Nikolas Tesla on Instagram and thanked his fans, saying: “Thank you very much for all yesterday's comments, congratulations and warm words !!! You are wonderful and it works like the highest-class fuel for the engine that I have been working on for some time.”Tomasz Kot/Instagram

The screenplay was written by London-based Anand Tucker, who is known for producing “Girl with a Pearl Earing” (2003), who will also direct the film. 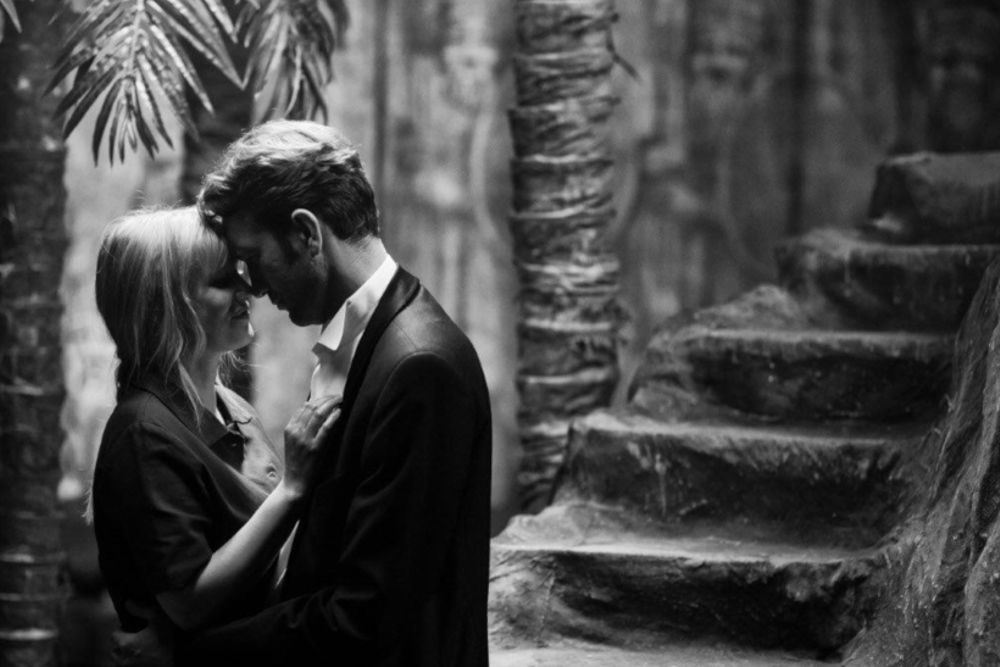 In Cold War Kot starred alongside Polish actress Joanna Kulig. Set against the backdrop of Cold War Europe, the action stretches from the late 1940s to the 1960s, following the couple’s ups and downs.Press materials

Discussing the film, which will be entitled “Nikola”, Tucker said: “Tomasz is an exquisite actor, and when I saw his extraordinary performance in Cold War there was no doubt in my mind as to who should play Tesla.” 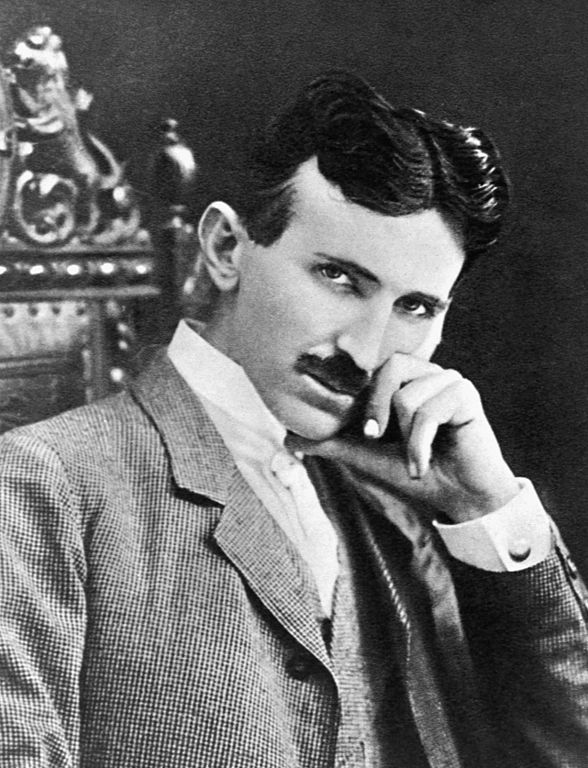 Born in the Austrian Empire, in what is now Croatia, in 1856, Tesla is known for his ground-breaking work on the production and transmission of electric power.Public domain

The film’s producer, Daria Jovicic, has described Kot as “the perfect actor for the role”. 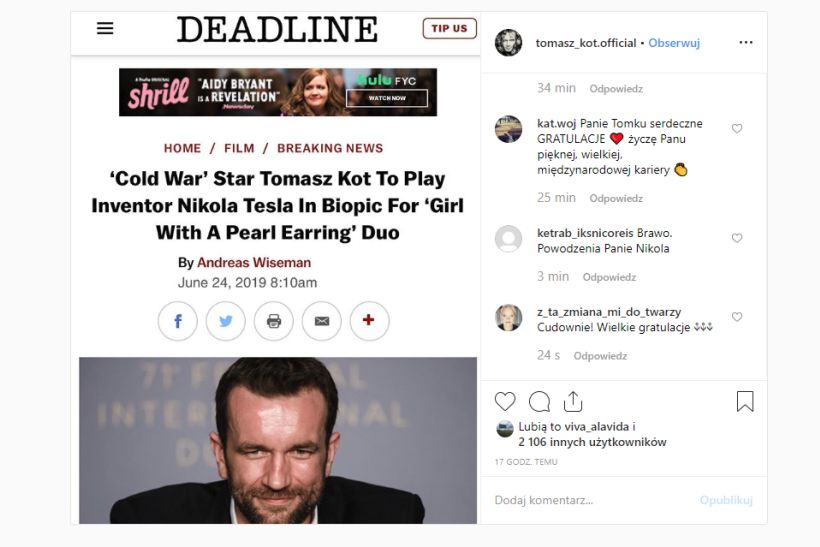 When the news broke on film website Deadline, Kot posted on Instagram: “I am so happy and my heart beats like before ‘Destined for Blues’ and ‘Gods’ [two Polish biographical movies he starred in].”Tomasz Kot/Instagram

Born in the Austrian Empire, in what is now Croatia, in 1856, Tesla is known for his ground-breaking work on the production and transmission of electric power. 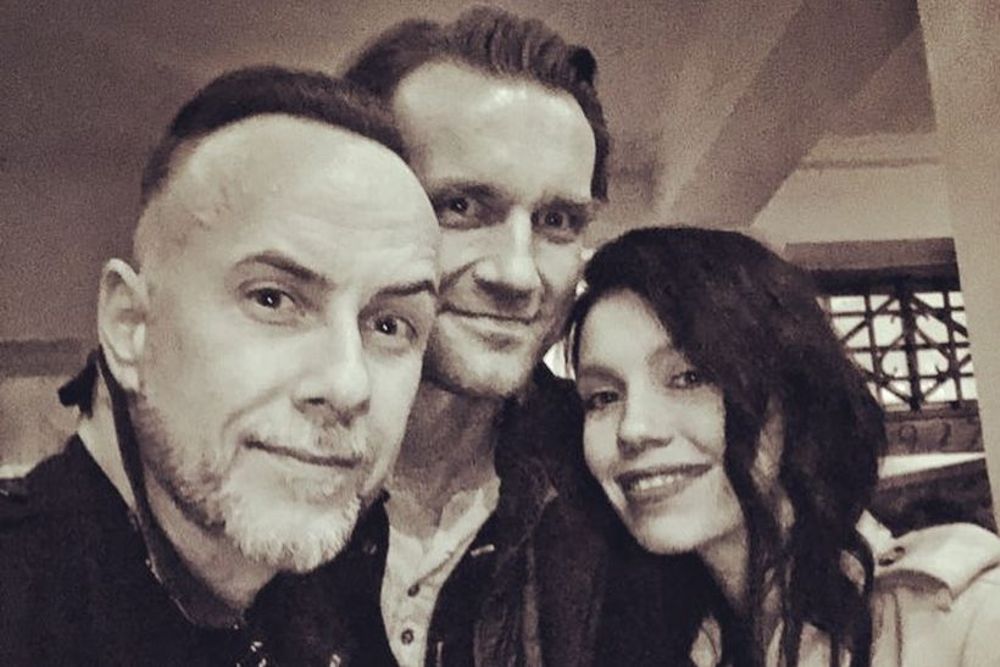 The 42-year-old has been keeping busy and was recently shooting a new sci-fi film in Warsaw with director Agata Alexander and musician Nergal.Agata Alexander/Instagram

His inventions include the Tesla Coil, an electrical resonant transformer circuit, which he patented in 1891, the same year he became a naturalised citizen of the United States.