‘Cold War’ hogs the honours at the 2018 European Film Festival

‘Cold War’ came away as the big winner at this year’s European Film Festival, picking up five awards including best director, screenwriter and actress.

The drama, filmed in black and white and set in the 1950s and 60s, charts the difficult relationship between a young singer and a musical director over a number of years.

In what turned out to be a night of success for ‘Cold War’ at the festival, it won the best film award while Paweł Pawlikowski, its director, picked up the award for best director, which he then dedicated to his parents, whose lives ‘Cold War’ is loosely based upon. The 61-year-old director also walked away with award for best screenwriter. 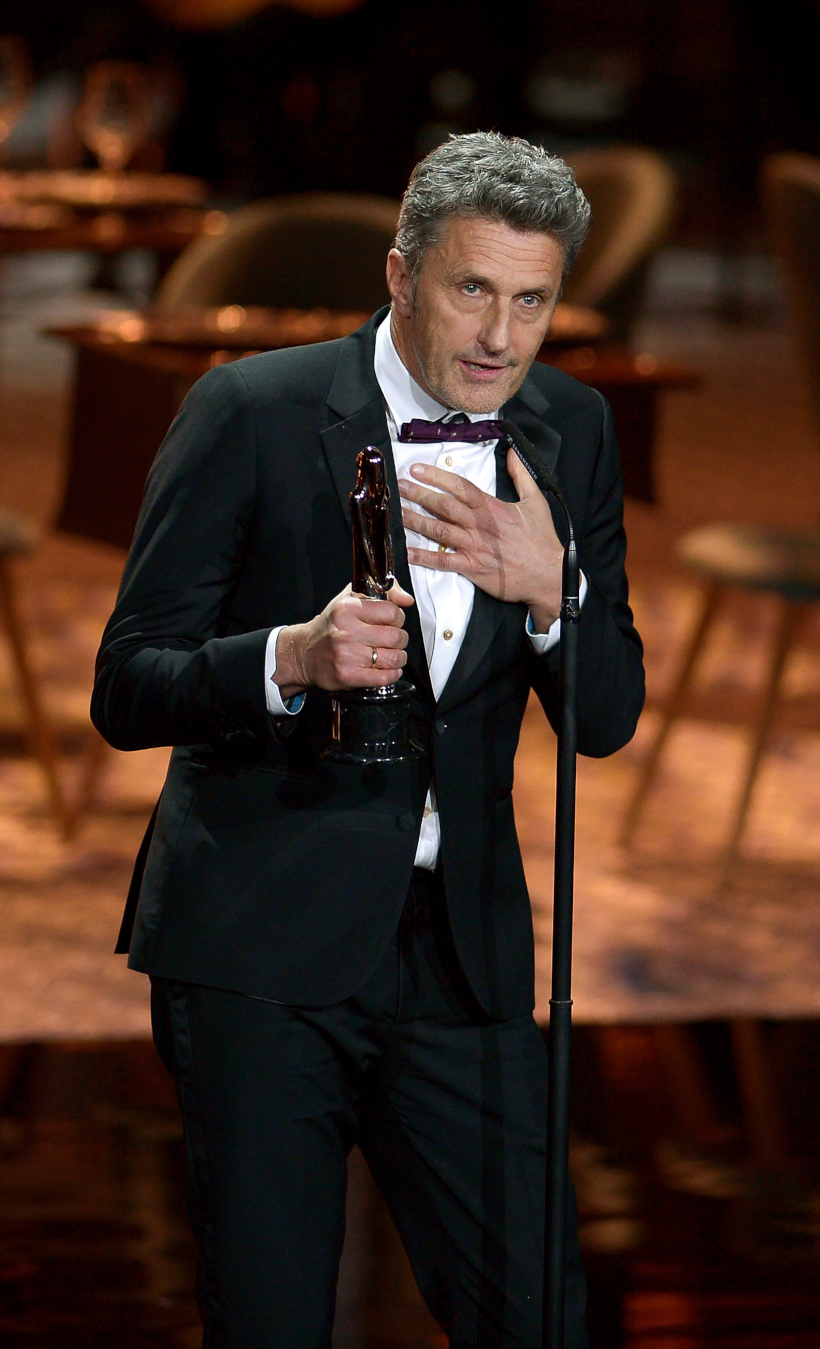 The film’s success at the European Film Festival, which was held in Spain, follows on from the Cannes festival earlier this year where Pawlikowski won the award for best director. Its night of glory in Spain also sets ‘Cold War’ up well for the Oscars in which it is in the running for the best foreign language film.

Pawlikowski has already picked up one Oscar for his film ‘Ida’ that won the best foreign language film award in 2014.

Read more:
From war-torn Warsaw to Pawlikowski’s Cold War, the incredible story of the singing folkdance ensemble taking the WORLD by storm
Kulig joins cool list after signing up to major Hollywood acting agency, which includes Brad Pitt!
Cold War going for a gong at the Oscars