Cold War going for a gong at the Oscars

The film Cold War by Paweł Pawlikowski has been chosen as Poland’s entry for the 2019 Oscars.

Submitted by the Polish Oscar Committee it easily beat off competition to be put forward in the category of Best Foreign Language Film.

With the screenplay by Pawlikowski and Janusz Głowacki, the film tells the story of a passionate yet doomed love affair between musician Wiktor (Tomasz Kot) and his muse Zula (Joanna Kulig).

Set in the Cold War atmosphere of the 1950s and 60s in Poland, Paris and Yugoslavia, the film captures the essence of a period that continues to shape global politics.

Filmed in black-and-white by Lukasz Zal, who was also cinematographer on Pawlikowski's previous Oscar-winning film Ida, Cold War is tipped as a strong favourite to win another Oscar at the 91st Academy Awards in February. 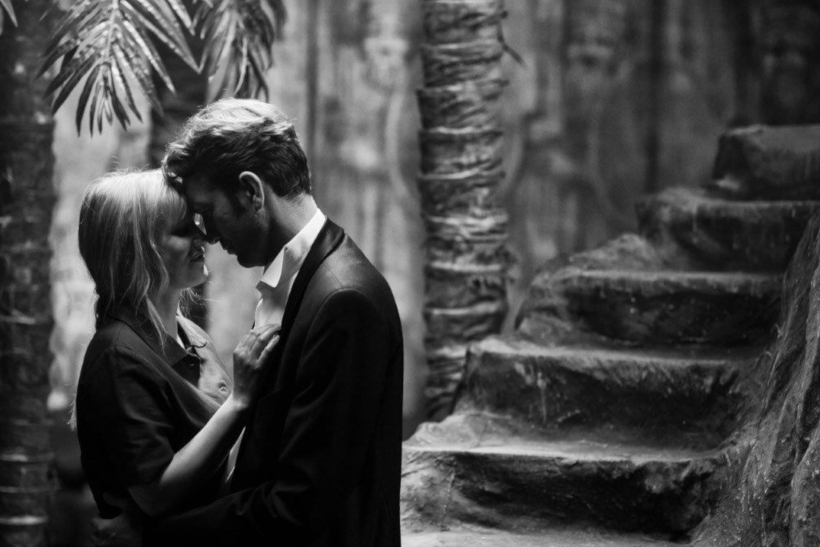 The film tells the story of a passionate yet doomed love affair between musician Wiktor (Tomasz Kot) and his muse Zula (Joanna Kulig).www.festiwalgdynia.pl

"Pawel Pawlikowski's film captivates with its performance, excellent acting and a unique use of Polish folk music motifs.

“The previous successes of the film on the international arena will certainly help in further promotional activities."

On Saturday, Cold War was awarded the Golden Lions award for Best Film at the 43rd Festival of Polish Feature Films in Gdynia, it also won the award for editing and sound production. 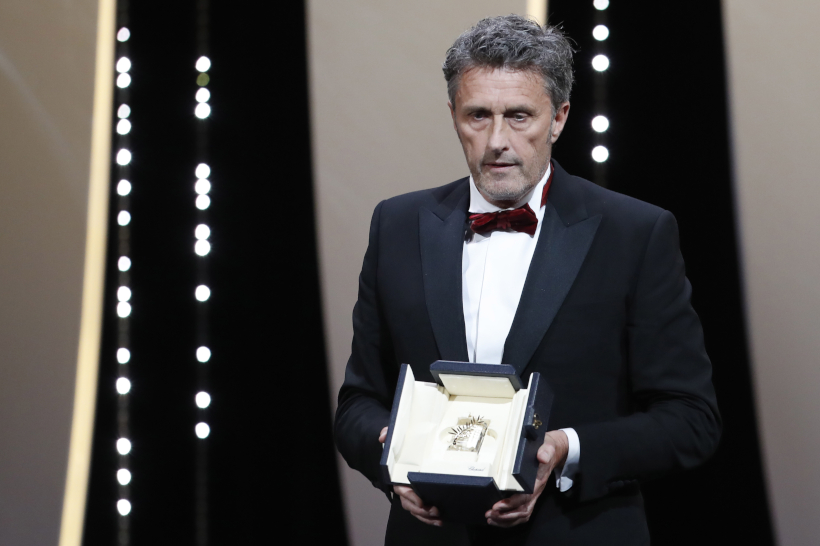 Earlier in the year, Pawlikowski won the Best Director Award at the Cannes International Film Festival.

Poland’s Deputy PM and Culture Minister Piotr Gliński said: "One can imagine that the committee's choice was quite obvious. Congratulations to the makers and producers of 'Cold War', which without a doubt is a good candidate for the Oscar."

Cold War is Poland’s 50th entry to the Oscars since 1963 but despite nine nominations, Pawlikowski’s Ida from 2014 is the only film to have ever won the coveted Best Foreign-Language film award.