A man has finally been charged in the murder of a young Polish woman near Poznań in the 1990s – 26 years after her brutal death.

Twenty-year-old Zyta Michalska was murdered in 1994. The young woman from the village of Mikuszewo, in west-central Poland, had been attending an English language course in the nearby city of Poznań. On 3 April, a Sunday, she went out for a walk after eating Easter breakfast at home with her family. 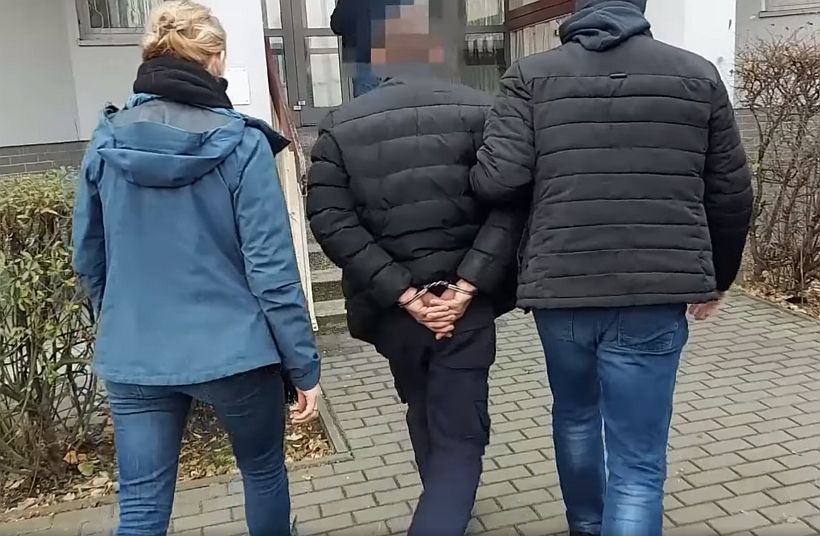 Her body was found the next day – just a few hundred metres from where she lived. She had marks on her neck, which indicated that she had been strangled with a rope, as well as head injuries.

Although many people were questioned at the time, the case file was eventually discontinued after all leads were exhausted. 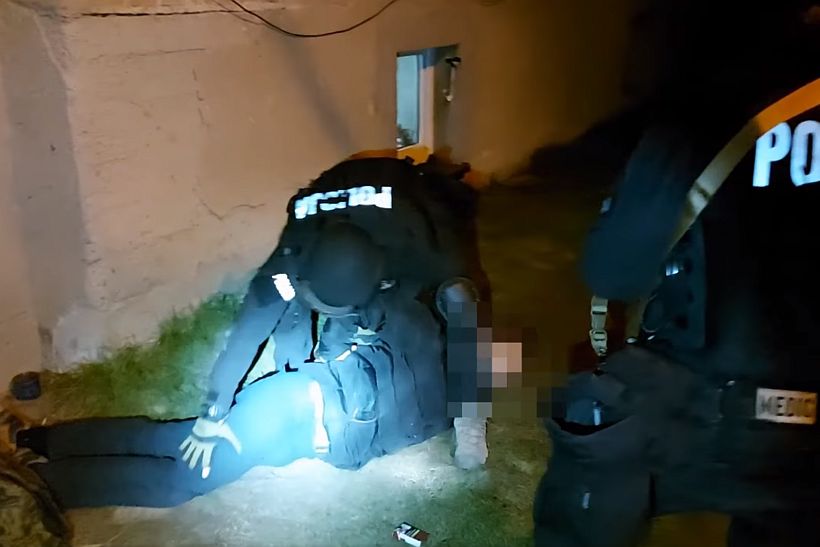 The unit identified 40 men who might have had some connection to the murder, before narrowing the field down to one man.Policja Wielkopolska

Now, 26 years after the woman’s death, a man has been charged with murder and attempted rape. He was found by policemen from the special team in Poznań responsible for unsolved cases, known as Archiwum X (which translates as Archive X).

As the Prosecutor’s Office in Poznań wrote on its website on 15 December: “This is the latest case that has been solved years later using modern research techniques.” 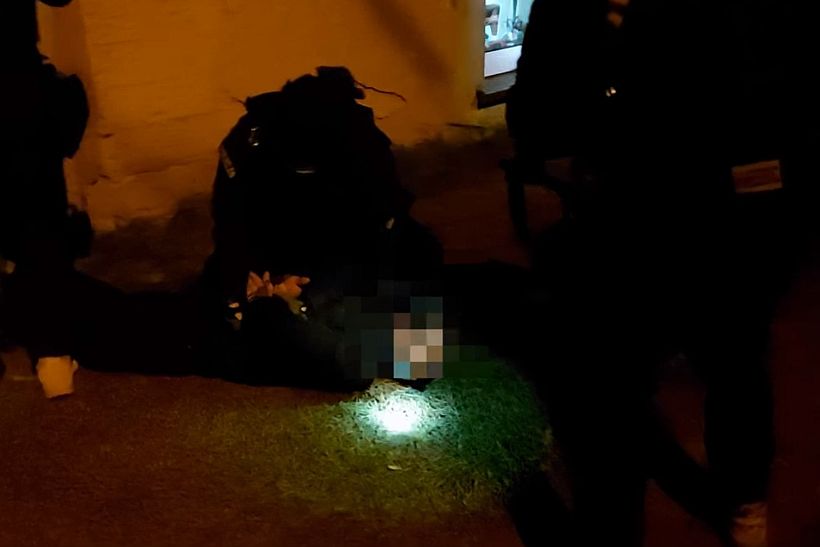 The man charged with the crime, a 52-year-old who has been identified as Waldemar B., was detained on 14 December.Policja Wielkopolska

The policemen started working on the Zyta Michalska case over two-years ago. They identified 40 men who might have had some connection to the murder, before narrowing the field down to one man – the only suspect that did not have an alibi.

Before the murderer was identified, evidence found at the scene of the crime was carefully analysed, which included the genetic verification of biological traces.

The man charged with the crime, a 52-year-old who has been identified as Waldemar B., was detained on 14 December in Września County, near Poznań. This means that he would have been in his mid-20s when the young woman was murdered. 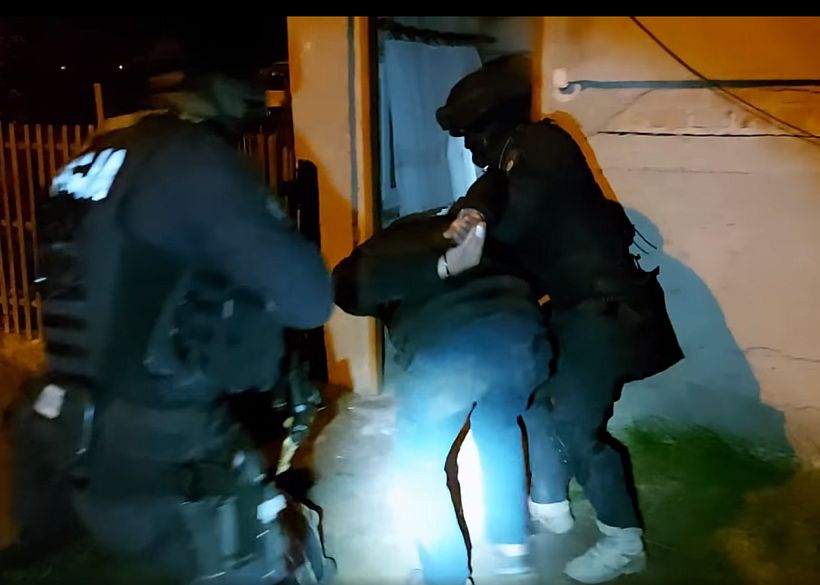 Forensic advances allowed the police zero in on their suspect before making their arrest.Policja Wielkopolska

The Prosecutor’s Office notes: “The policemen from Archiwum X in Poznań, using modern methods of forensic research, assumed that the perpetrator of the murder must have been a person who knew the area well and came from the same milieu as the victim.”

According to Waldemar Michalski, the murdered woman’s father, neither he nor his daughter knew the man who has been charged.

Two Polish job-seekers in Mexico with body parts cut out, one dies