Shooting is rumoured to have started on the next original Polish Netflix production.

While there are no official details released yet, according to PAP Life the movie titled ‘Wszyscy moi znajomi, którzy nie żyją’ (All my friends, who are dead) will feature Paulina Gałązka and Nikodem Rozbicki.

It will be Netflix’s third original Polish production, after the very well-received ‘1983’ directed by Agnieszka Holland. 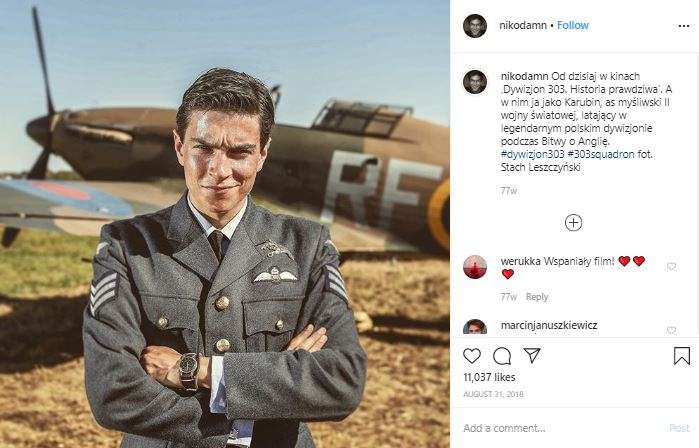 The 27-year-old who starred in Battle of Britain took the photo at the ATM studios in Warsaw.Nikodem Rozbicki/Instagram

A hint about the new movie came from Nikodem Rozbicki’s Instastory, where he posted a photo of a coffee machine labelled ‘only for Netflix crew’.

The picture was taken in Warsaw’s ATM Studio, one of the biggest and most advanced film studios in Poland with seven sound stages, which is well known for TV, movie and theatre productions.

Netflix crew booked 22 days in the studio to work on the new movie. 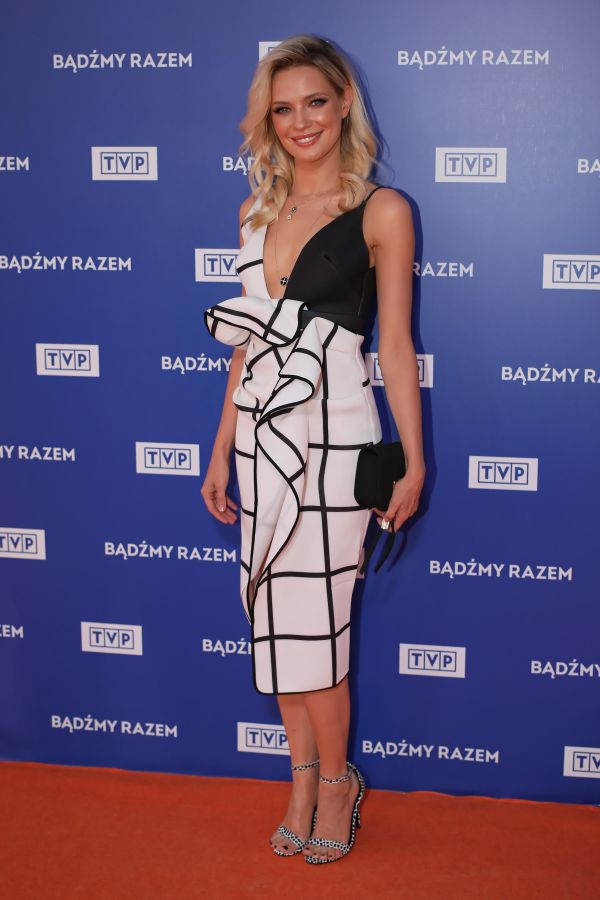 According to information from PAP Life, the new film will also star Paulina Gałązka.Leszek Szymański/PAP

At the same time they are keeping all the details regarding the plot secret for now.

At least some part of the story may take place in the past, as the actors were seen in costumes looking like seventies disco outfits.

‘All my friends, who are dead’ is not the only Netflix original being produced in Poland right now and in cooperation with the ATM Group. 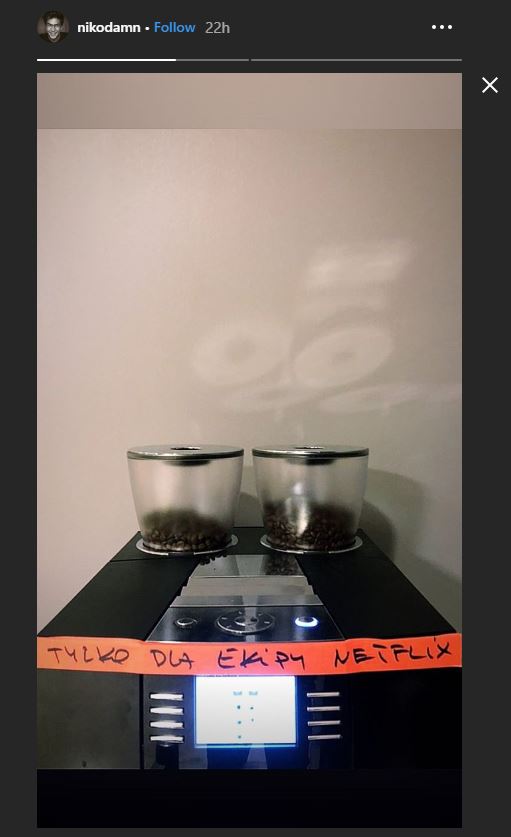 Shooting already finished for the six-part miniseries based on Harlan Coben’s book ‘The Woods’. The thriller is directed by Leszek Dawid and titled ‘Deep in the woods’.

The story will take place simultaneously in 1994 and 2019 and follow Warsaw prosecutor Paweł Kopiński, who tries to deal with the loss of his beloved sister. 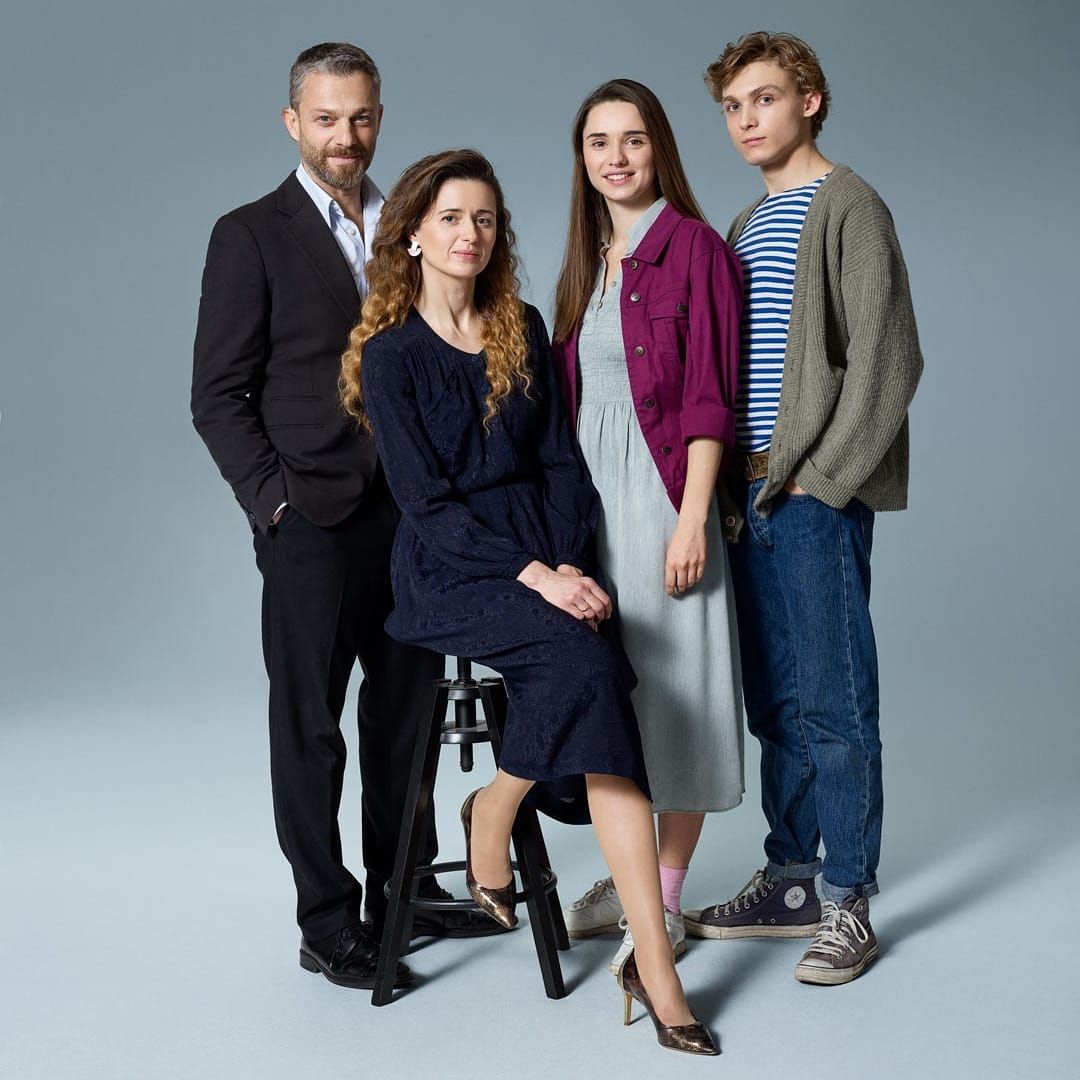 Another Netflix original being produced in Poland is a six-part mini-series based on Harlan Coben’s book ‘The Woods’ and starring Grzegorz Damięcki, Agnieszka Grochowska, Wiktoria Filus and Hubert Młkowski.Netflixpl/Instagram

The girl went missing during a summer camp and  never reappeared, until 25 years later a body is found that might be related to the case. 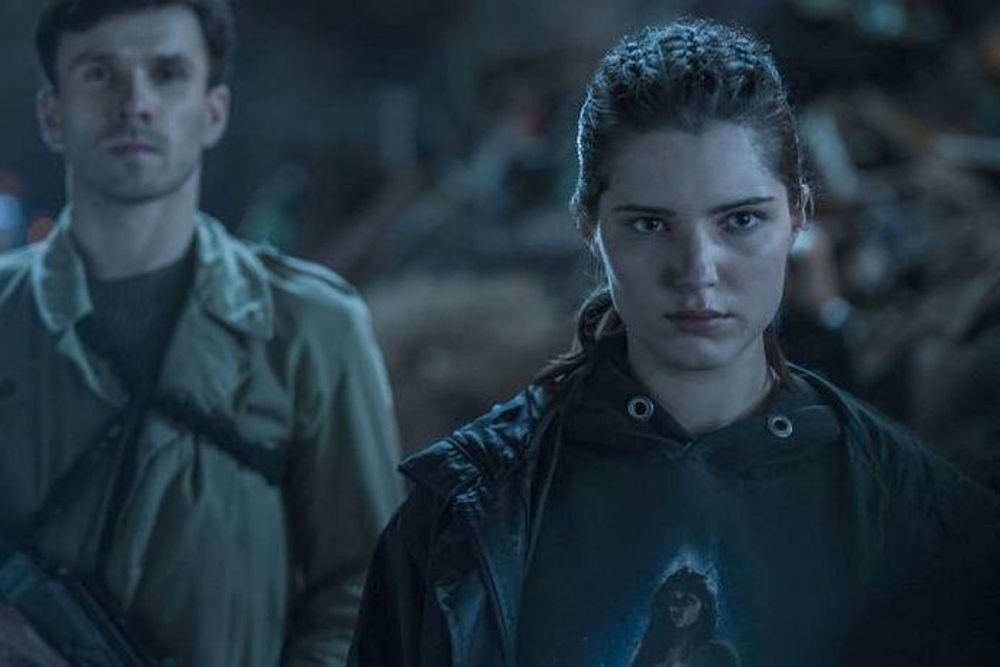 According to Kelly Luegenbiehl, Netflix’s Vice President of International Originals who visited Poland last year to promote ‘The Witcher’ series, there are more Polish productions planned in the coming years.

In an interview with PAP, she said: “Drawing on non-English source materials and adapting them for audiences around the world is particularly exciting for Netflix. 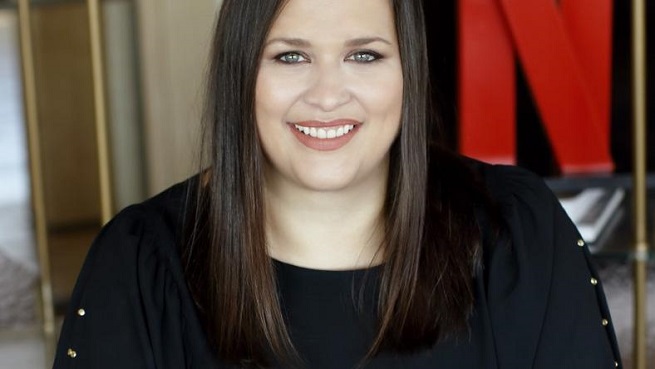 “We have noticed that the more the story is immersed in the culture of a given country, be it Denmark or India, as in the case of ‘Sacred Games’ or another region, the more authentic it is, the more important and intriguing it becomes for viewers from all over the world.

Original local productions become a glue for people from all over the world who find universal elements in this content.”