A start-up in south Poland is set to revolutionize medicine with the launch of their mini lab diagnostic pack.

Designed by Wroclaw based company, SensDx, the smart handheld device can accurately diagnose infections of humans and animals in real time. It works by first taking a swab of DNA, which is then digitally analysed for four minutes before giving a detailed analysis of the infection you have.

Scheduled to hit doctor’s offices this year, its quick and easy application will be a massive step in advancing preventative medicine. “But of course the device will not exclude doctor’s role in the treatment,” Business Development Director at SensDx, Dr Katarzyna Pala told TFN.

Doctors will be able to evaluate if your cough is a virus, bacterial infection or cancer-related. And according to Dr. Pala early diagnosis of malignant diseases is the key to effective treatment. Dr. Pala commented, “our product offers unprecedented sensitivity of 96% and specificity of 98%.” 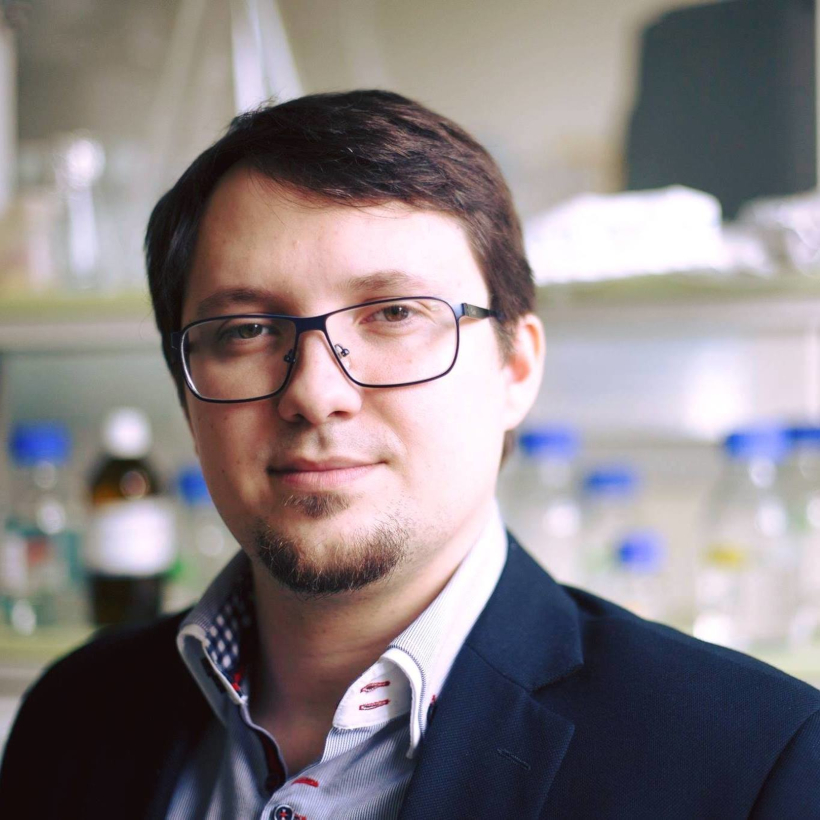 The patented technology was first thought of by Dr. Dawid Nidzworski [pictured] has taken three years to build, and will now be available to doctors around Poland.Dawid Nidzworski/Facebook

“It’s a tool that is currently lacking in doctors' offices, and can help the physician decide which treatment path to take, what medicines to administer, and how much time should we spend out of work.”

She continued, “proper diagnosis allows doctors to avoid the use of antibiotics in the case of a detected virus infection.”

With its groundbreaking technology, SensDx holds the promise of stopping the growing epidemic of antibiotic resistance.

After the first phase of their upcoming launch to doctors’ offices, the company plans to release the mini-lab for home use, too. 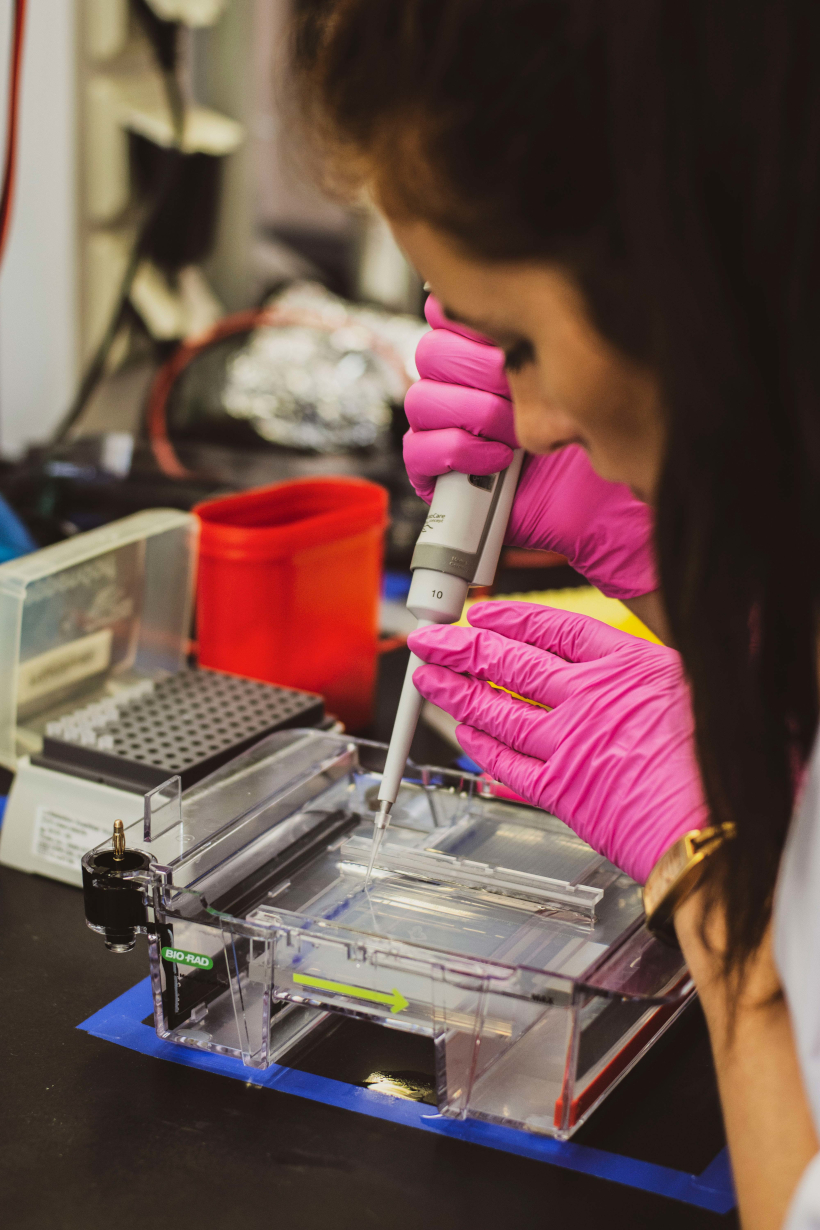 The fast diagnostic tool can also be used on pets and farm animals, stopping epidemics and preventing disease in pets. SensDx

Using the simple device themselves, the patient will receive their results via an online or free mobile application which can be sent to their doctor. The doctor can then call and inform them if further tests are needed.

First conceptualized in 2014 by Dr. Dawid Nidzworski, who saw a niche in the medical market, the idea was then developed and invested in. From 2016 work started on the prototype of the mini-lab, and now, three years later, the company is gearing up to launch it to the Polish market.

Although, as the business development director explains, the young start-up still has some testing to go. 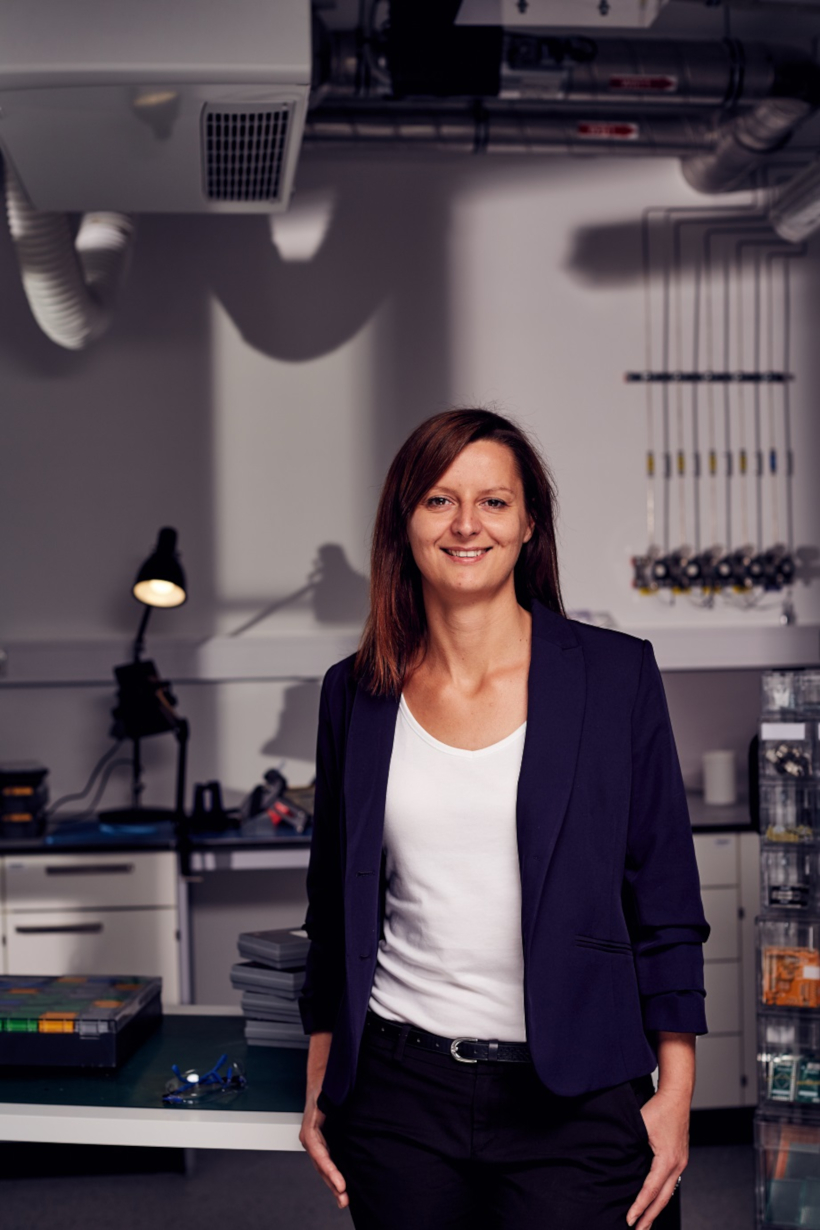 Business development director of SensDx, Dr Pala [pictured], told TFN the incredible co-operation of the scientists and specialists working in the labs are a big part of why the device works.SensDx

Dr. Pala said: “We already have the certificate for professional use so we are ready for sale and serial production.

“Currently, we are launching pilot tests at selected outpatient clinics. After receiving feedback from doctors, we will start selling it on the Polish and European market.”

Much in the same way as it works with humans, pet owners, vets and farmers can also quickly diagnose their animals to see if an infection is deadly or not. The device is already used to protect animals in farming.

Dr. Pala continued, “We have a mobile laboratory for the producers of farmed fish which allows for the early detection of fish diseases by detecting the source of infections. It prevents the quick spread of an epidemic, by indisputably detecting its source.” 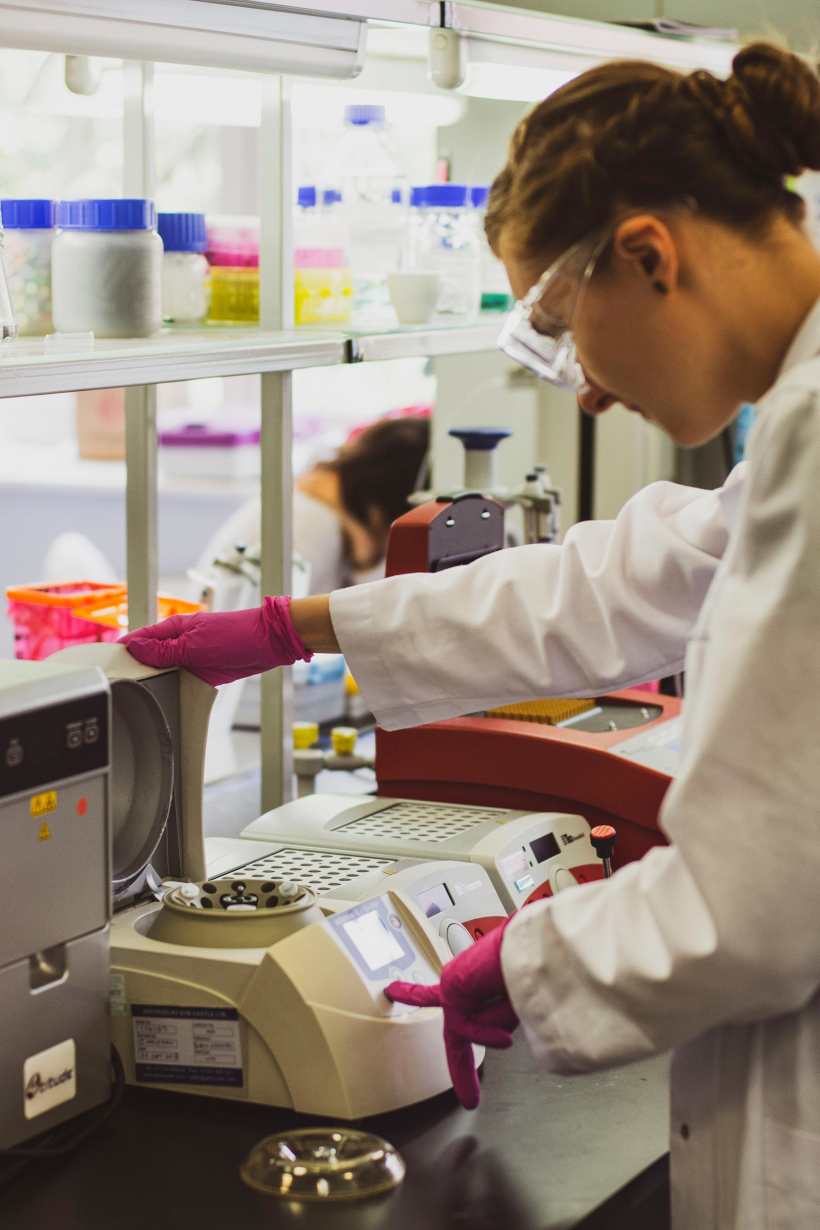 Currently the company is also developing several other devised for quick diagnosis of intimate problems. SensDx

With an estimated 10 million euros invested, the patented technology is gathering recognition in the start-up community, scooping up 1st place in the breakthrough technology category of the Eagles of Startup Innovation competition in 2018.

However SensDx aren’t stopping there and are currently developing a similar smart device to test for ‘intimate area’ disease’ and urinary tract infections.

For now the company is poised to send the game-changing diagnostic packs to doctors around Poland.

Costing a mere 100 EUR per pack, the company says they will significantly reduce invasive tests and increase early and accurate diagnosis.