A legendary car of post-war Poland is being reborn as a super-modern electric vehicle.

The new e-car Syrena Nixi is based on its old, petrol-guzzling cousin but with a few changes.

For starters, the traditional four seats are out, making the new model a smaller two-seater. 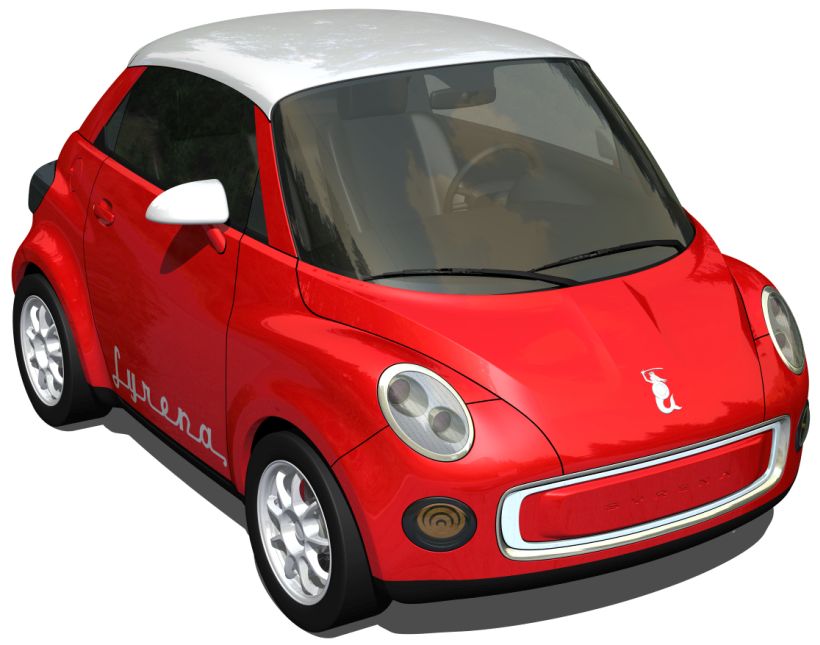 According AK Motors, the company behind the resurrection, the project has been in its planning stages for a few months now.

CEO and Chairman of the Board, Arkadiusz Kamiński, told TFN:  "We are continuing with the project and in just a few days we will publish detailed information on what will happen next to realize the plan of starting production." 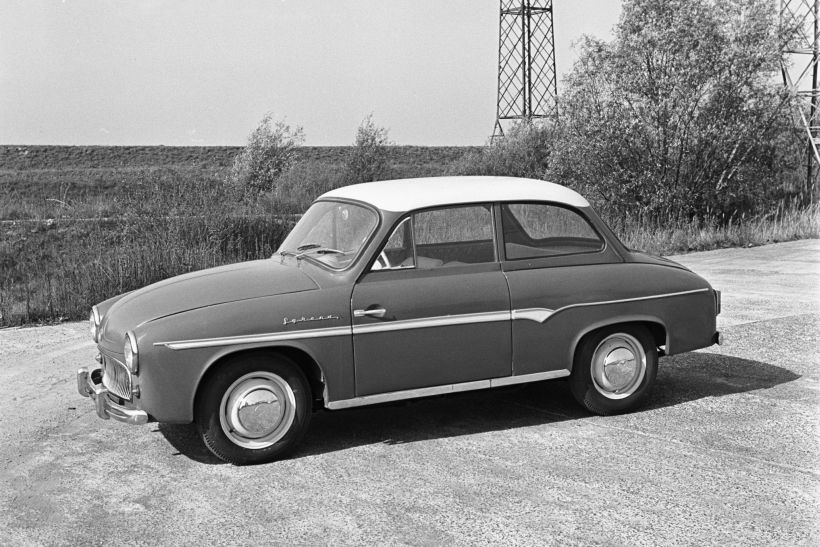 Being one of the first Polish cars, the Syrena was also one of the first cars to gain cult status in Poland. During communism it was the must-have vehicle and a rival to its German counterpart the Trabant.

Between 1957 and 1983, more than half a million cars bearing the Syrena trademark were produced, in various models: from 100 to 105, while the most popular model was the 105. The name Syrena stands for a mermaid which according to Polish legend protects the river Vistula and the Polish capital Warsaw. 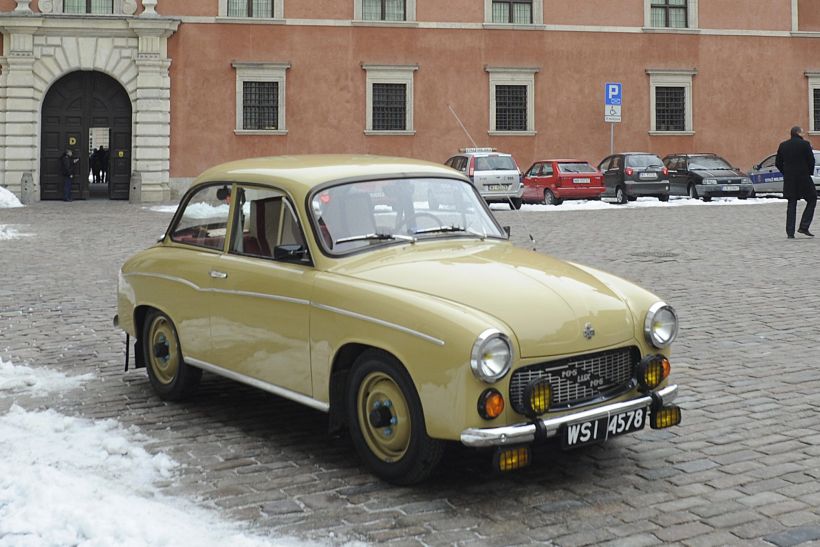 Most popular model of Syrena was the 105.Andrzej Rybczyński/PAP

Although the car could by no means compete with the Western car brands, what it lacked in performance it gained in sympathy and nostalgia which AK Motors plans to build on.

And with their environmentally friendly electric Nixi the company hopes to conquer the Polish roads again.