“The Jazz Singer” was revolutionary in many ways. The 1927 movie not only introduced  sound to cinema-goers for the first time, it also told a story of the old meeting the new, age-long traditions clashing with modern America.

Based on a play by Samson Raphaelson it was set in an immigrant Jewish community, but the problem had an universal appeal: where do we all cross the line between the Old World and the new, between our past and our future? 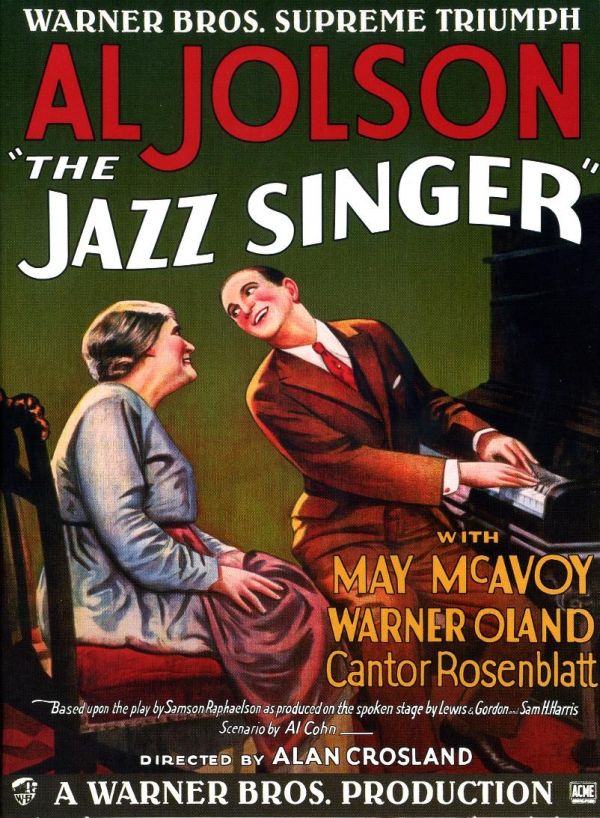 Based on the famous film of the same name by Alan Crosland, the story tells the fictional tale of Jakie Rabinowitz, a young man who defies the traditions of his devout Jewish family.Public domain

The main character of the story is a son of a Jewish cantor. The young man was brought up in a traditional way and was expected to follow his father’s footsteps. He is a gifted singer, but his heart is not in the synagogue. He loves popular music, the music of a New World, and dreams of a career on Broadway. In his father’s mouth “jazz singer” is an insult, and when the young man leaves his family the cantor claims he has no son. Do you know the rest of the story? The boy is struggling, singing in bars and cabarets. Meets a girl who made it big on the musical stage, they fall in love.

In the movie “The Jazz Singer” the main part was performed by Al Jolson, a mega-star of his times, but also a man who lived this story in his real life. Also a son of Jewish immigrants, he struggled to leave the burdens of the past behind. Yet he learned there’s no need to choose between the old and the new, there’s more wisdom in coming to terms with both. Keeping the best of both worlds. 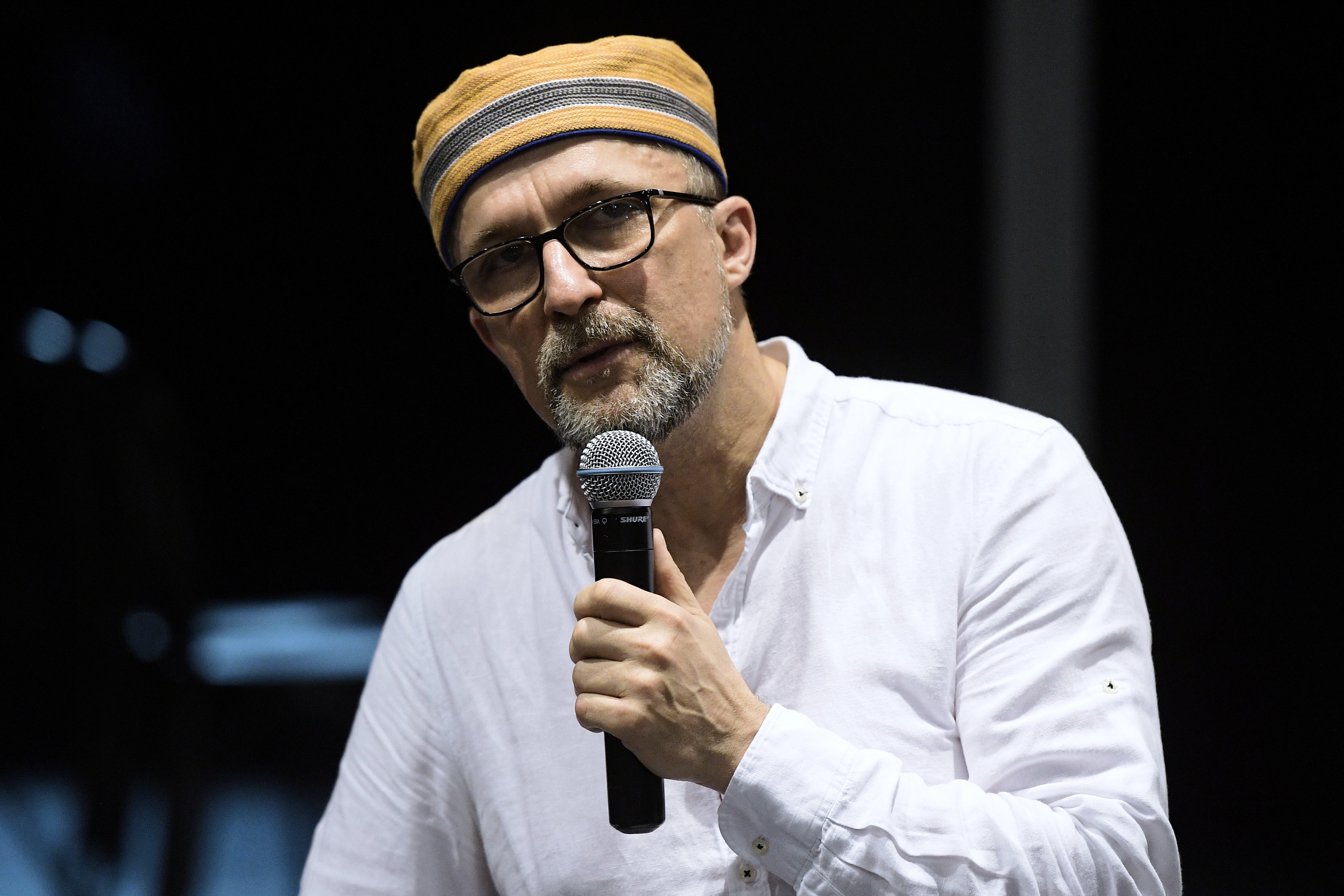 Director Wojciech Kościelniak wrote the lyrics for his musical adaptation of the famous film.Marcin Obara/PAP

There have been many remakes of the classic movie, the most famous among them “The Jazz Singer” form 1980, starring Neil Diamond as the son and Sir Lawrence Olivier as the father. The movie itself was a flop (both actors received Golden Raspberry Awards for their performances), but its soundtrack was a huge hit, bringing such songs as “America”, “Hello Again” and “Love On The Rocks”.

Funnily enough, this movie based on a play and dealing with music was never made into a musical, at least not until now. It took Polish director Wojciech Kościelniak (known for his musical theatre adaptations of literature classic, such as “Lalka” or “Master and Margarita”) to conceive a new play based on Raphaelson’s story, but filled with what is all about: jazz! Polish. 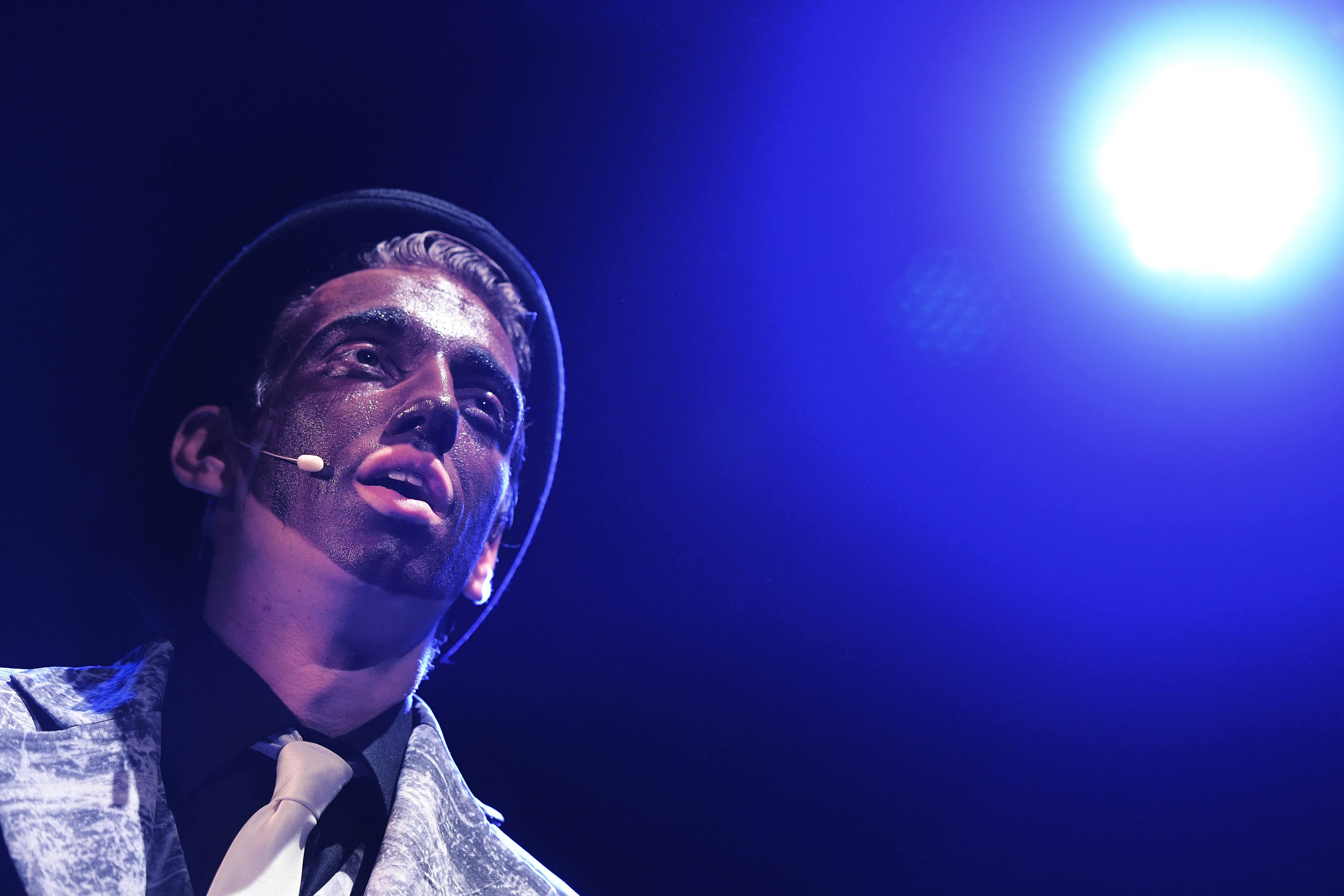 Actor Daniel Antoniewicz during rehearsals at the Jewish Theater in Warsaw. Marcin Obara/PAP

Kościelniak wrote both the book and the lyrics, and the music was composed by Mariusz Obijalski. “Jazz Singer – The Musical” opened in Warsaw’s Teatr Żydowski (Jewish Theatre) on 14th of June to enthusiastic reception and great reviews.

And so Polish musical theatre joins this great American tradition that established Broadway as a landmark in the first place and then spread musicals all over the world. 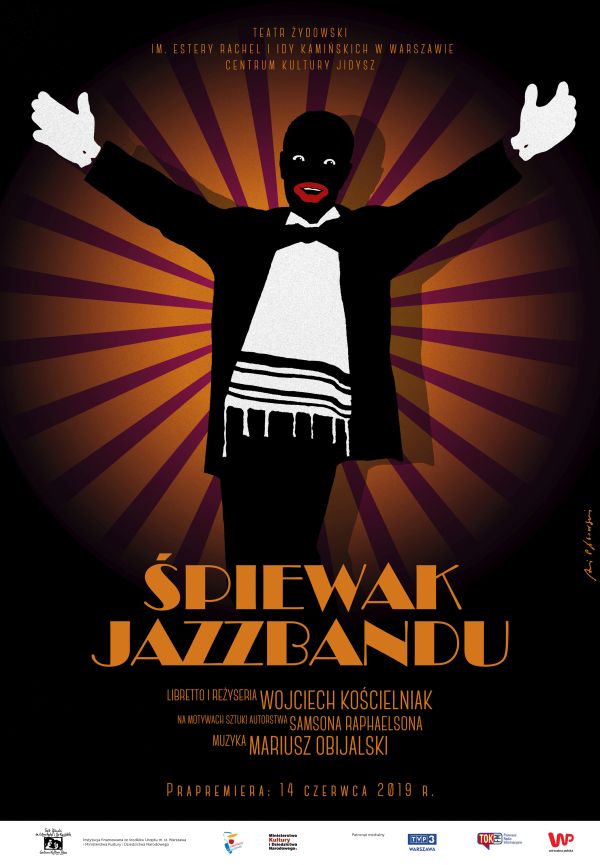 The original score and songs for the new musical were composed by Mariusz Obijalski.Andrzej Pągowski

In coming back to Warsaw our Jazz Singer made a full circle, as most of the fathers of American popular music, especially theatre and film music, were of east European origin (for example Irving Berlin and George Gershwin).

So, if you want to live this ageless story, if you want to get back to the times when jazz was born and it wasn’t all that cool yet, come to Warsaw. You will find it all in Teatr Żydowski, where East meets West, the way it has always been on Broadway.