A record number of pianists from around the world have applied to take part in this year’s Chopin Piano Competition, which will be held in Warsaw in October.

Launched in 1927, the competition is one of the highlights of the musical calendar in Poland and beyond. For more than 90 years, it has helped popularise Frederic Chopin’s music and discover new talent. For young musicians, it can be the start of an international musical career (the contestants are between the age of 16 and 30). Since the 1950s, the competition has been held every five years, and this year’s will be the 18th. 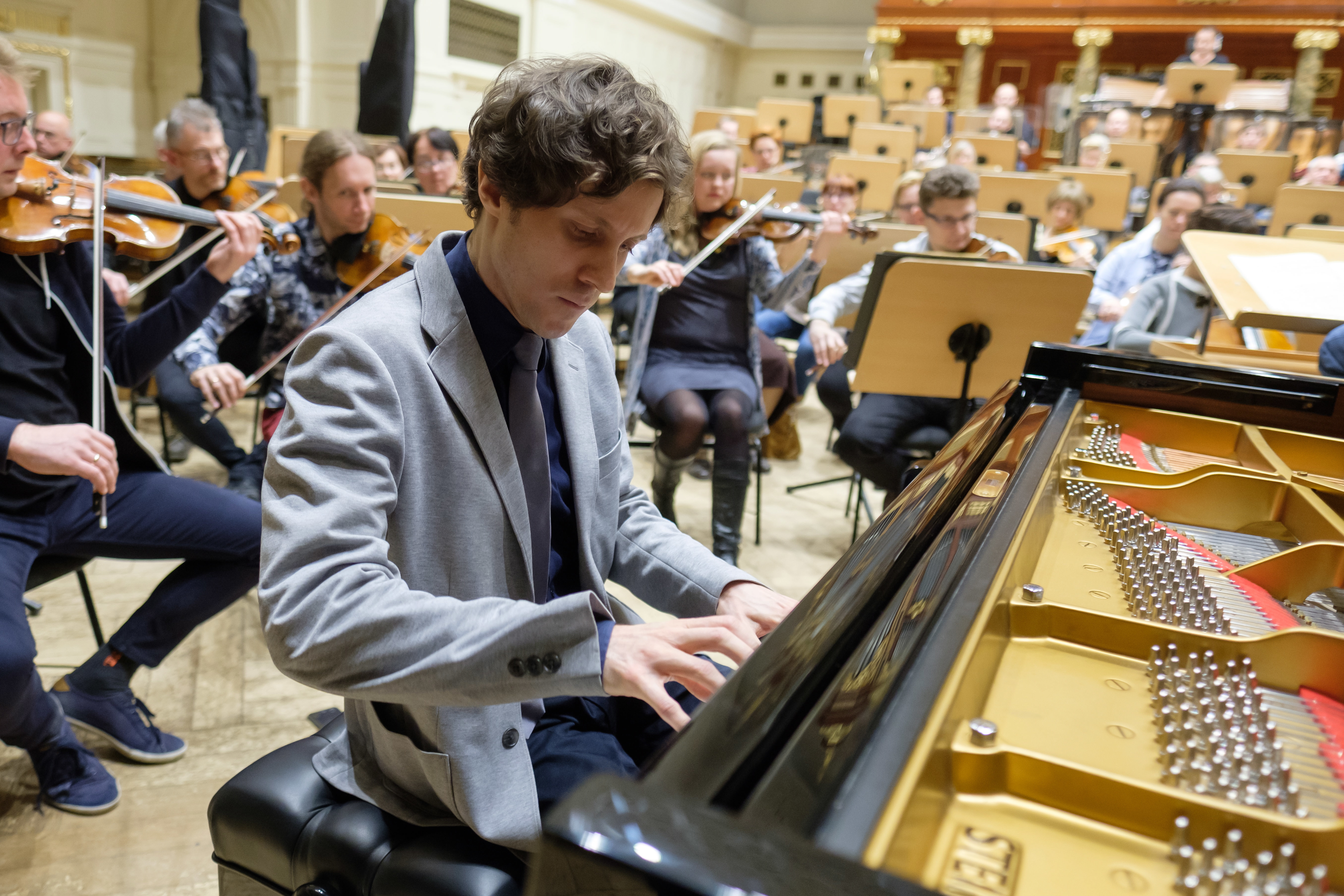 Although October might seem like a long way away, hundreds of young pianists are gearing up for the knockout round in April, which will determine who plays in the competition. The deadline for applications was December 1. This time, there are record number of pianists – over 500 – from 53 countries applied.

Since it began, the competition has grown steadily. In 1927, just 26 pianists from eight countries took part. By 1932, when the second competition was held, there were 200 candidates. From these, 93 from 18 countries, including Brazil and the United States, were chosen to play in the first round. 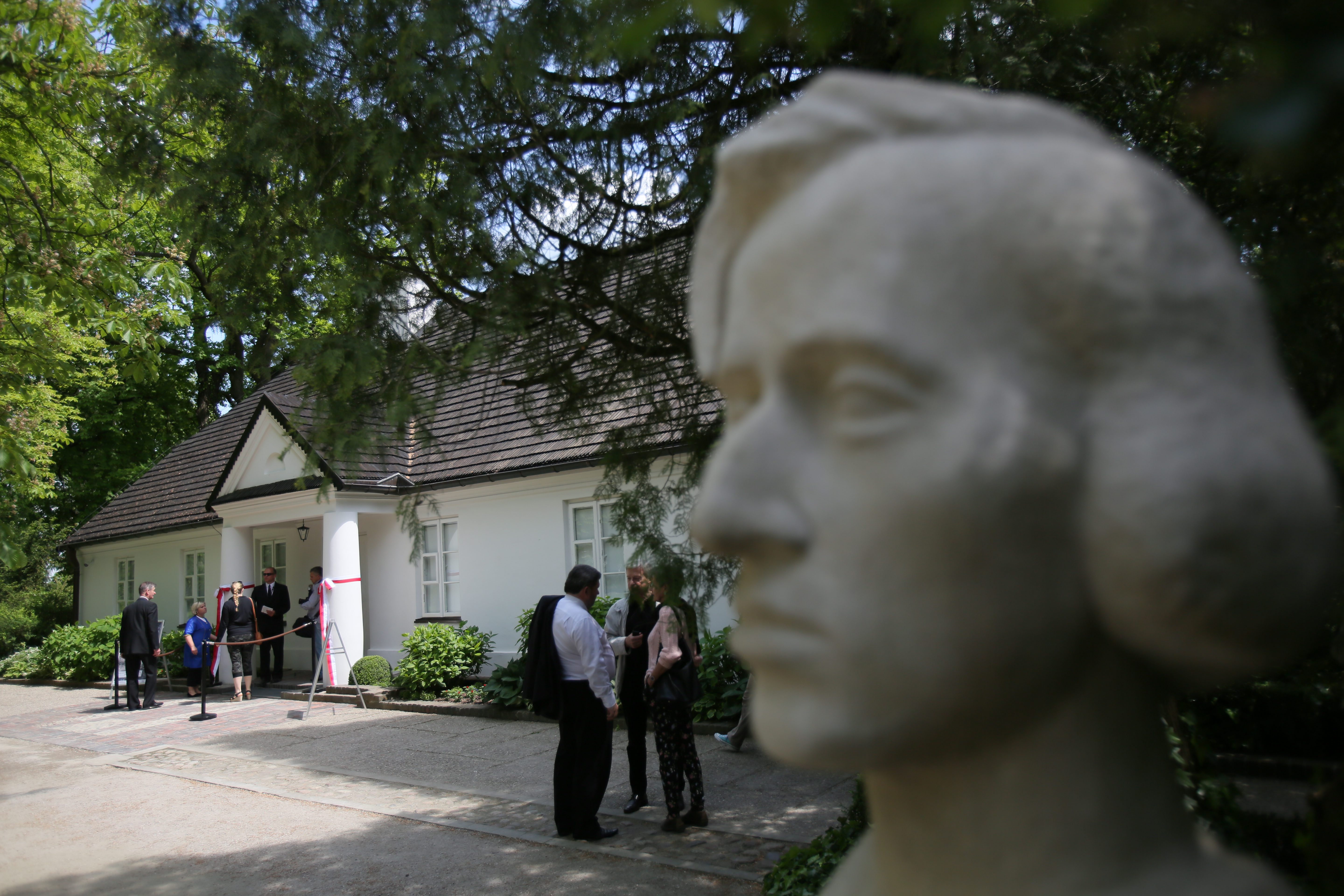 Named in honour of the famous composer, the competition is one of the highlights of the musical calendar in Poland.Leszek Szymański/PAP

In the post-war decades, the competition became even more international, with winners from Vietnam to Russia. The most recent Polish pianist to win it is Rafał Blechacz, in 2015, when he was just 20 years old. The previous competition, in 2015, was won by Cho Seong-Jin, from South Korea.

Over 60 Polish pianists applied for this year’s competition, making them the third-largest group, after ones from China (over 100) and Japan (over 90). In total, pianists from 53 countries around the world applied, from the United States and Russia, and from Argentina to New Zealand. Most of the applicants are in their early 20s. Thirty are as young as 16 or 17. 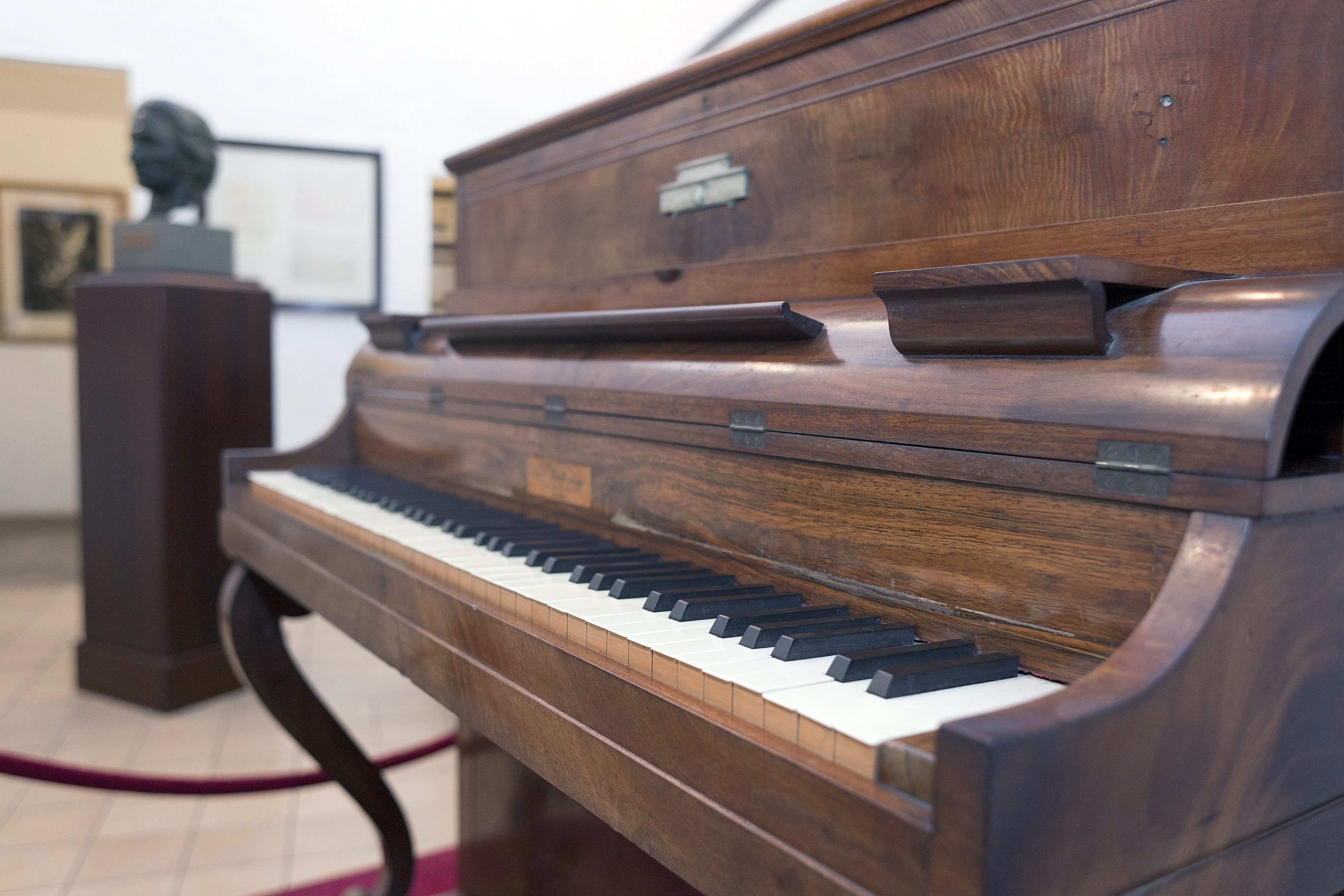 Chopin’s old piano. The competition named after him pulls in pianists from all over the world.Montserrat T Diez/PAP/EPA

From over 500 applicants, the qualification committee will choose 160 pianists to take part in the preliminary stage of the competition in Warsaw on April 17-28. Of these, 80 will make it into the competition itself, which will be held at the Warsaw Philharmonic on October 2-23.

Tickets for the preliminary round are available here.