Chopin in the park goes online to avoid Covid lockdown

With the spread of the coronavirus, the popular Chopin concerts in Warsaw’s Łazienki Park are going virtual. For the first time ever, they will be held online, starting this weekend.

Every summer, people gather around the statue of Frederic Chopin in Łazienki Park to listen to pianists play music by Poland’s best-known composer. The outdoor concerts, which date back to 1959, draw both Warsaw residents and tourists. Some people sit on benches and others sit on the grass, sometimes with a picnic.

But owing to COVID-19 concerts around the world have been cancelled or postponed to avoid big gatherings of people. In Poland, restrictions introduced in March are gradually being lifted, but large events are still not allowed and people are being advised to keep a safe distance from others.

This has forced the Chopin concerts’ organisers to be creative and find a new way to bring the composer’s music to a big audience – by moving the performances online. 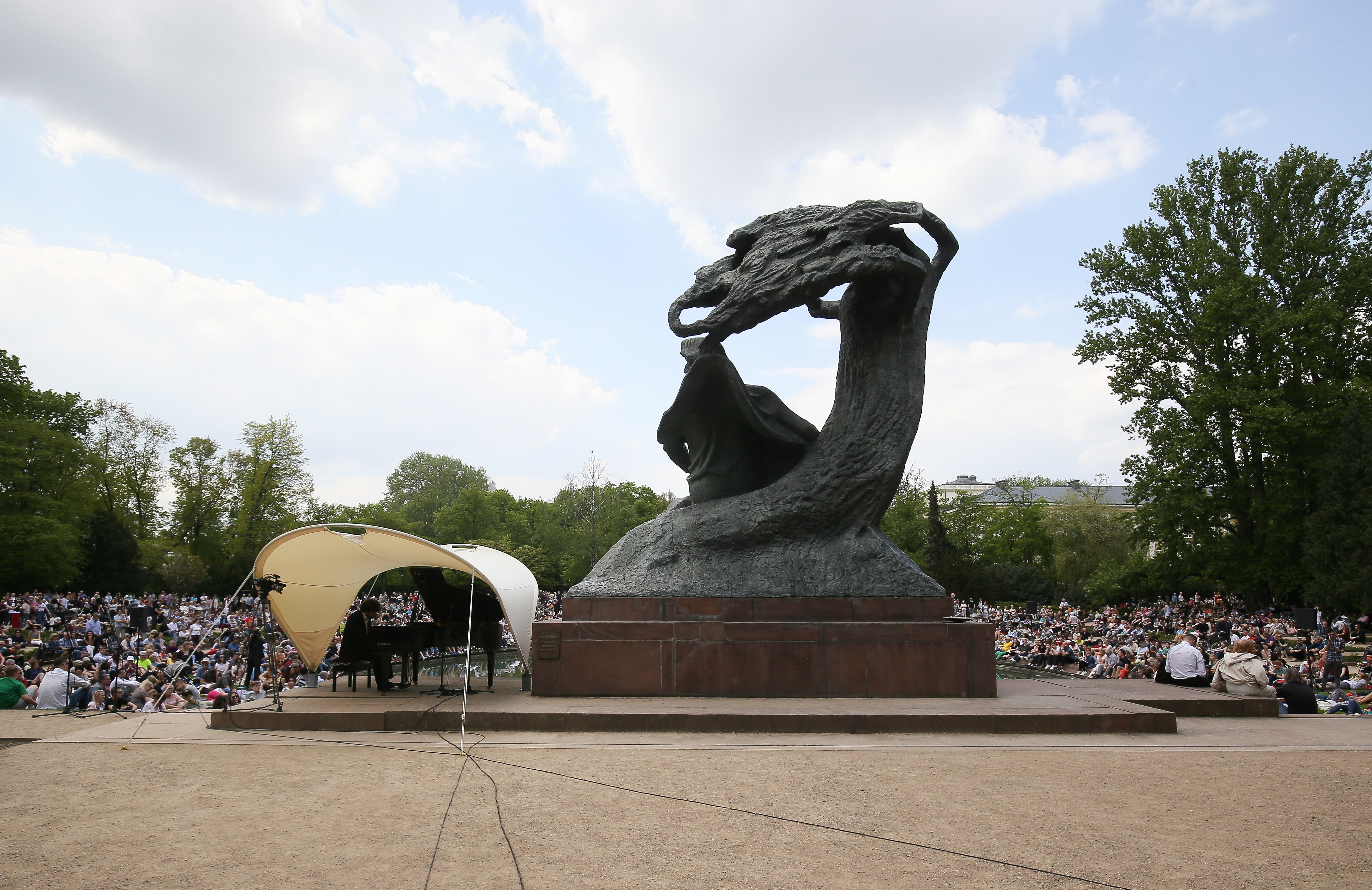 The concerts started in 1959.Paweł Supernak/PAP

While listening to a concert online is not the same as watching it in Łazienki Park on a summer’s day, the new format means that the recitals can be watched by anyone with an internet connection, anywhere in the world.

Performed by leading Polish pianists, they will be recorded in the Old Orangery inside the park, which was built in 1785-1788 to house exotic trees during the winter and houses the Royal Theatre. The recordings will be available on Facebook and YouTube, as well as the Royal Łazienki Museum’s website.

The season will open at noon on May 17 with a recital by Polish concert pianist Karol Radziwonowicz, who was born in Warsaw in 1958 and studied at the city’s Fryderyk Chopin Academy of Music and the School of Music of Indiana University in Bloomington.

Radziwonowicz is the only pianist in the world whose recordings of Chopin’s music could be found on the orbital station in space. They were played on the Endeavor space mission in February 2010 – 200 years after the composer was born. 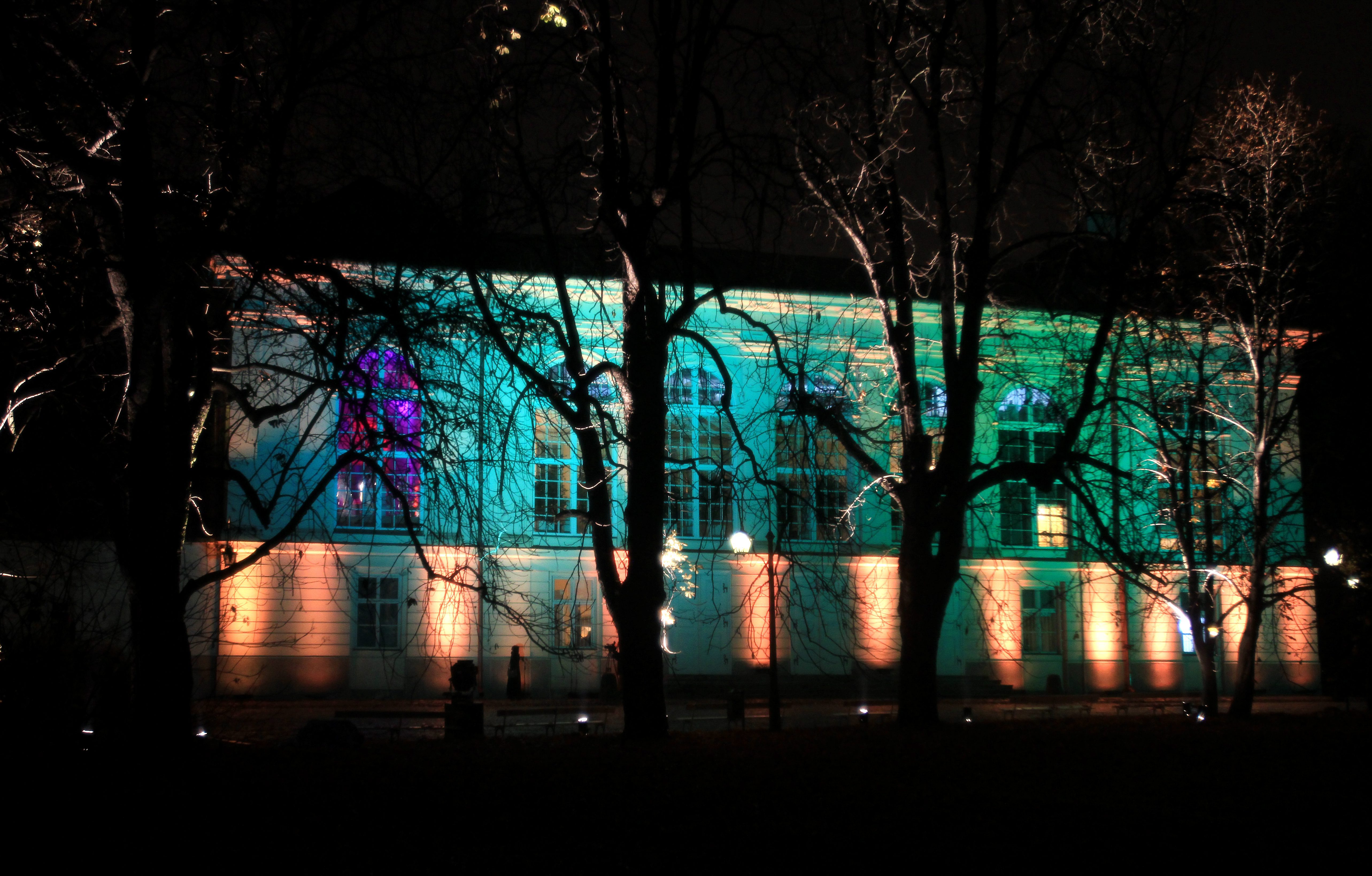 The online concerts will be recorded at the Old Orangery in Łazienki Park.Bartłomiej Zborowski/PAP

Links for the performances:

Polish cardiologists will help in Covid fight in Tanzania