The first plane carrying medical equipment from China will land in Poland on Thursday, with more air deliveries expected within days.

President Andrzej Duda told a press conference on Wednesday that during a telephone conversation with China's president Xi Jinping, he had discussed Poland’s coronavirus situation.

He told reporters: "The first plane from China will land with this equipment tomorrow, with further shipments to be expected in the coming days.” 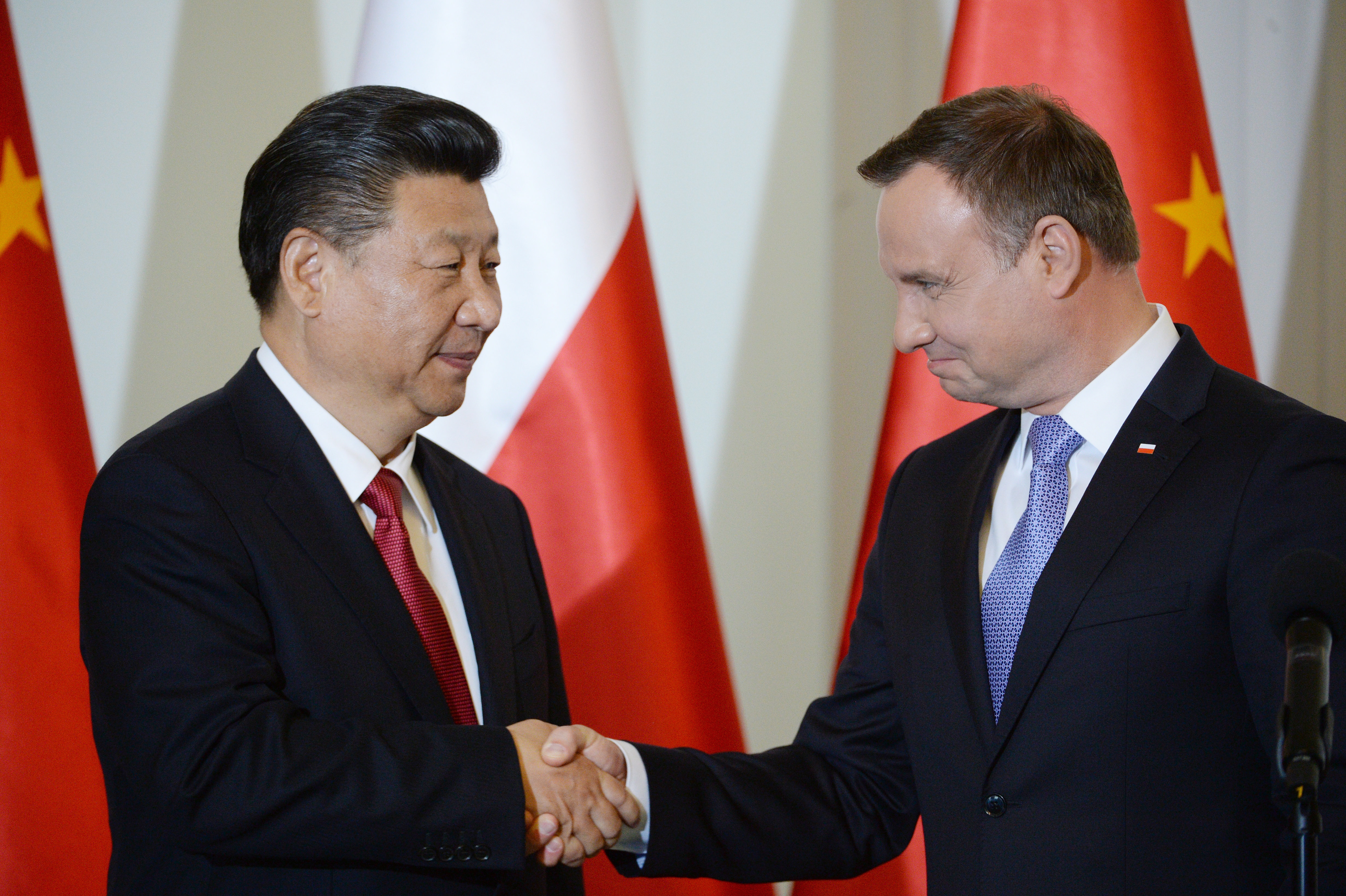 At a press conference on Wednesday, Andrzej Duda said he had reached an agreement with Chinese president Xi Jinping.Jacek Turczyk/PAP

In an official statement following the telephone talks, the Polish President's Office said that China is considering Polish applications for the purchases of protective equipment as well as materials, machinery and medical equipment needed to fight the coronavirus epidemic.

The two also discussed China's proposal to organize video conferences with medical experts from Poland, China and other countries.

Duda also told the Chinese president that Poland was ready to become an intermediary in distributing Chinese medical goods across Central and Eastern Europe. 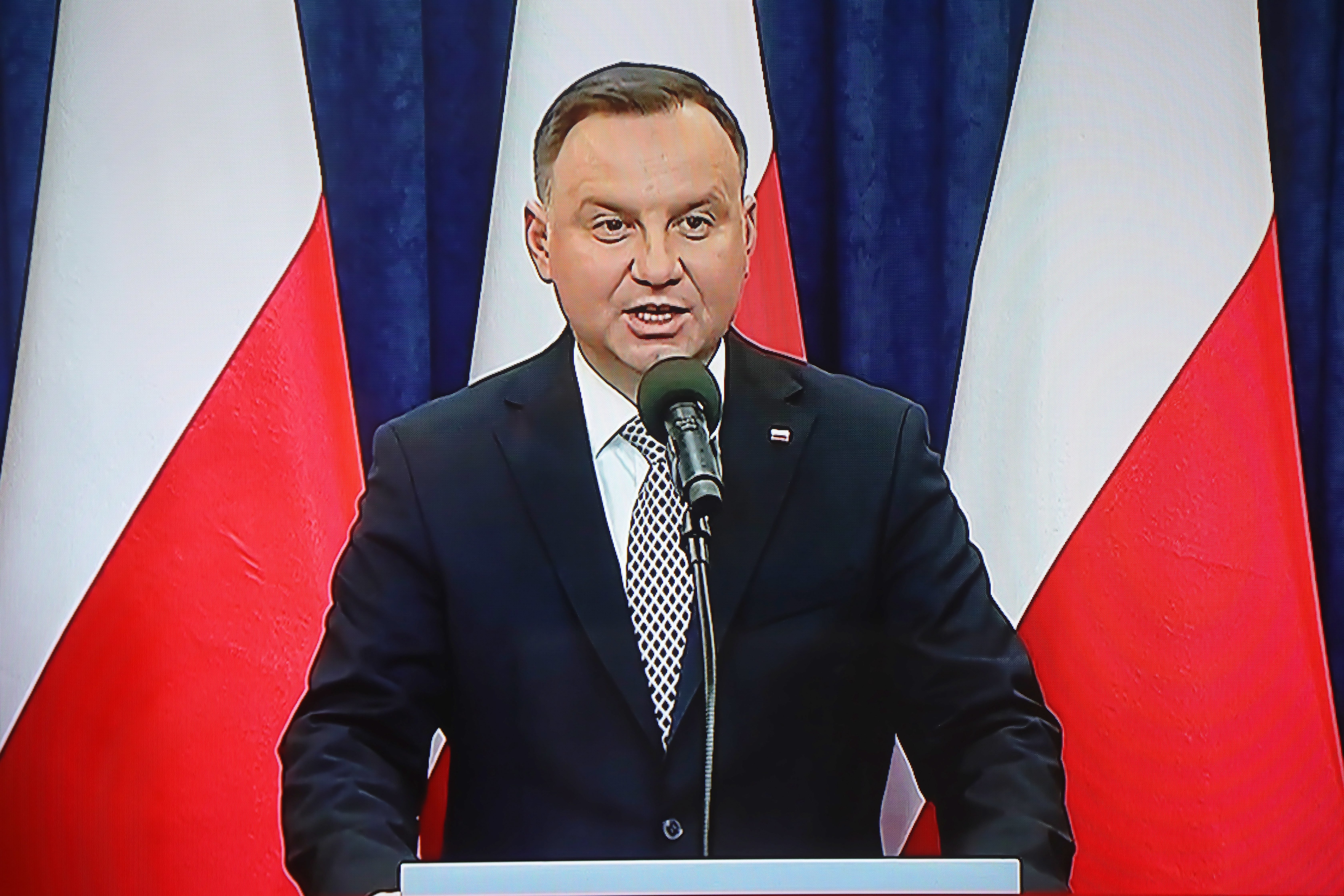 Duda told reporters: "The first plane from China will land with this equipment tomorrow, with further shipments to be expected in the coming days.”  Wojciech Olkuśnik/PAP

Commenting on the planned Thursday delivery, Duda said the equipment was much-needed by Poland's medical staff.

“This is primarily protective equipment: masks, overalls, goggles and all other (...) necessary equipment," he told the press conference.

He added that Poland has also been making efforts to manufacture more medical equipment domestically.