Human remains inside ancient urns have been found by children playing in a sandpit in southwest Poland.

The grim discovery was made just below the pit’s surface in the village of Tuchola Żarska after local schoolchildren began digging around with a bucket and spade. 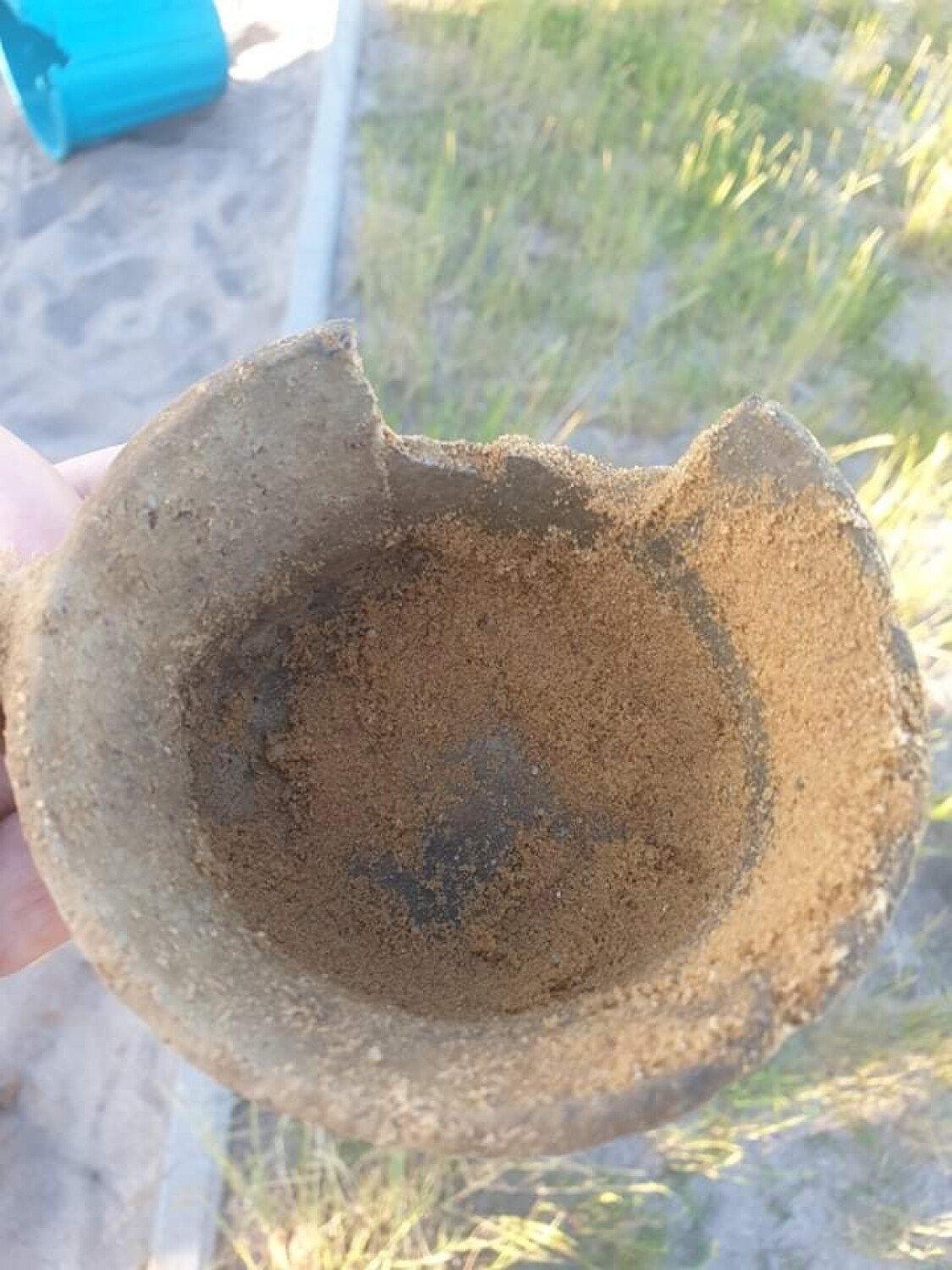 Experts believe the find dates as far back as the Bronze Age and that it comes from the Lusatian culture from around 1100-700 BC.

Local archaeology inspector Marcin Kosowicz said: “While digging in a sandpit, the children came across one or two extensive corpse graves of the Lusatian culture community. 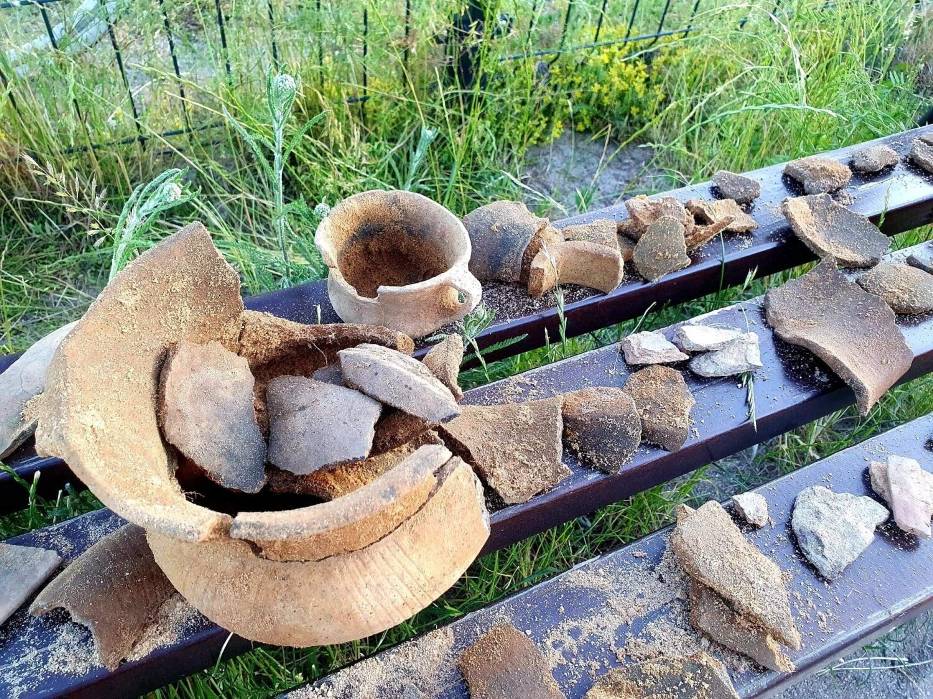 The graves which date back to the Lusatian culture from around 1100-700 BC were found just under the surface of the sand.Supplied materials/zarynaszemiasto.pl

“The graves were located very shallowly under the surface of the soil and the overlying sand and for this reason some of the vessels are fragmented.

“The removal of a considerable part of humus took place during the levelling of the ground for the construction of the playing field with heavy equipment, which could have damaged the vessels.” 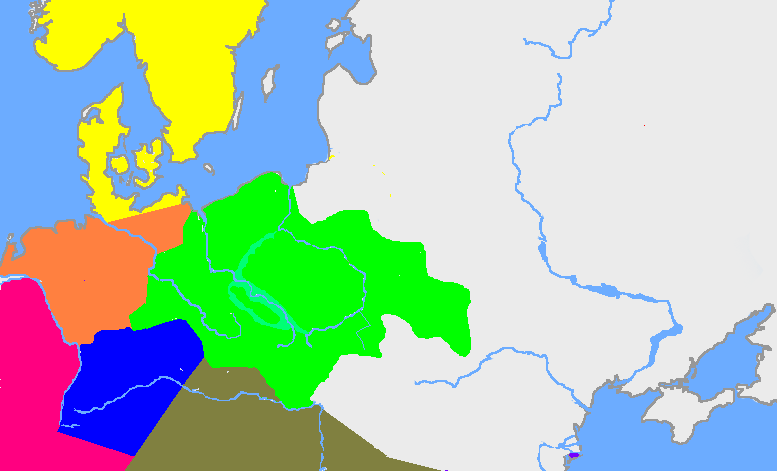 The Lusatian culture (marked in green) existed in an area of what is now eastern Germany and western Poland.CC BY 2.5

He added that the location of the discovery may be linked to an earlier archaeological site nearby which is listed in the provincial heritage protection register.

Kosowicz said: “Due to the fact that its location is marked on a map on a scale of 1:25 000, which is characterised by low precision, it is possible that the grave that the children discovered is closely connected to this site.

The location of the discovery may be linked to an earlier archaeological site nearby which is listed in the provincial heritage protection register.Lubuski Wojewódzki Konserwator Zabytków

“According to local people, a few dozen years ago, during the construction of a pond and a fence on the premises of the neighbouring State Agricultural Farm, bronze artefacts and ceramic vessels were discovered.

“Unfortunately, at this stage it has not been possible to establish the further fate of these artefacts.”

The Lusatian culture existed in the later Bronze Age and early Iron Age around 1300 BC to 500 BC. 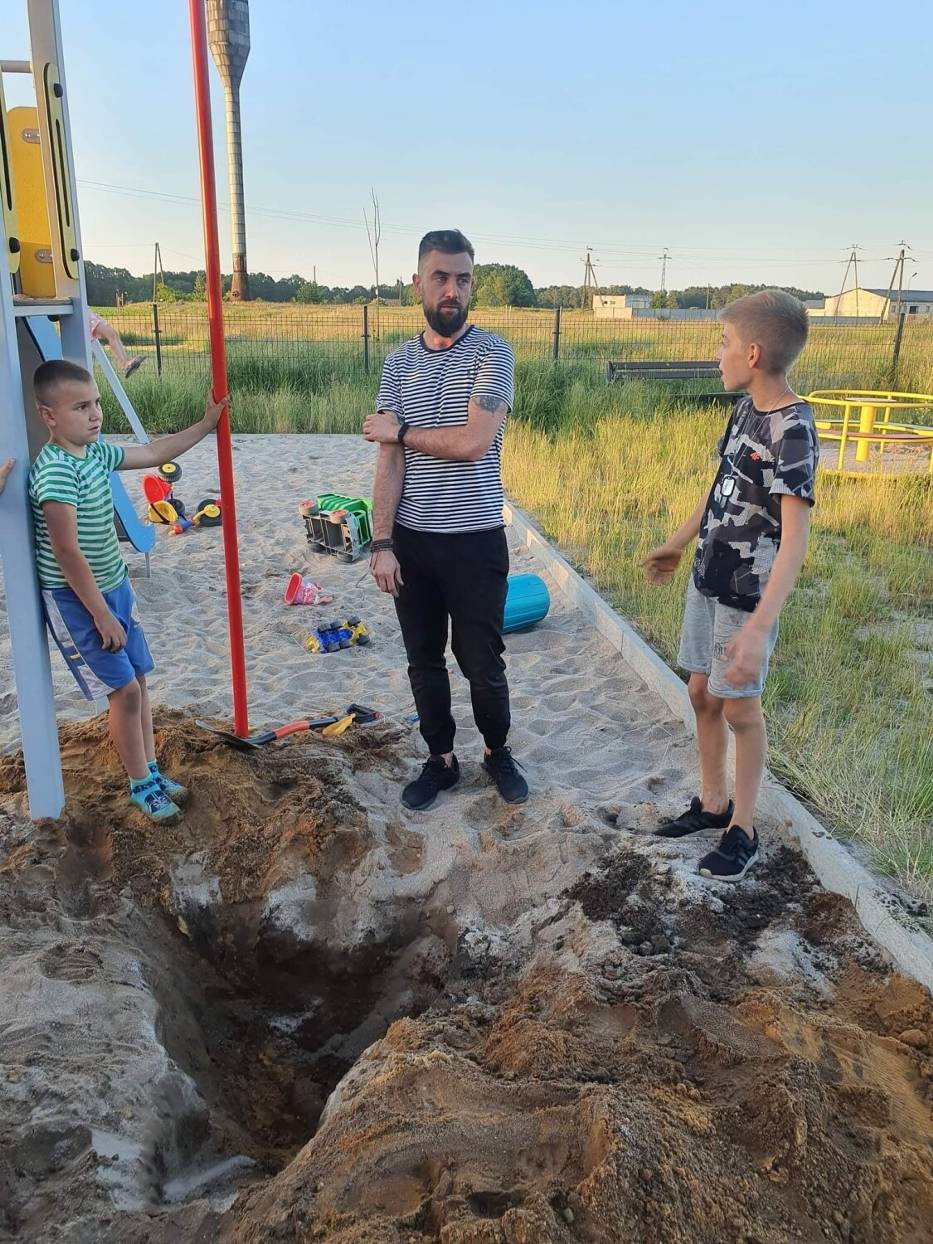 The boy who made the discovery says he now wants to become an archaeologist.Supplied materials/zarynaszemiasto.pl

The name Lusatia refers to an area in eastern Germany and western Poland.

The Lubusz heritage protection office has said that rescue archaeological excavations will be carried out at the site of the discovery.

Their main aim will be to secure the monuments that have been left behind.