A Polish child suffering from a muscle-wasting disease has been able to travel to the US for treatment despite the US ban on incoming flights thanks to the support of the Polish government and the US embassy.

Kacper Ryło suffers from spinal muscular atrophy (SMA), a rare genetic condition that weakens muscles and causes problems with movement. The disease can lead to paralysis, breathing difficulty and death.

His parents had been left devastated by the news of US borders closing to Europeans owing to the coronavirus because they had been due to fly out with their son so he could receive specialist care in the States. 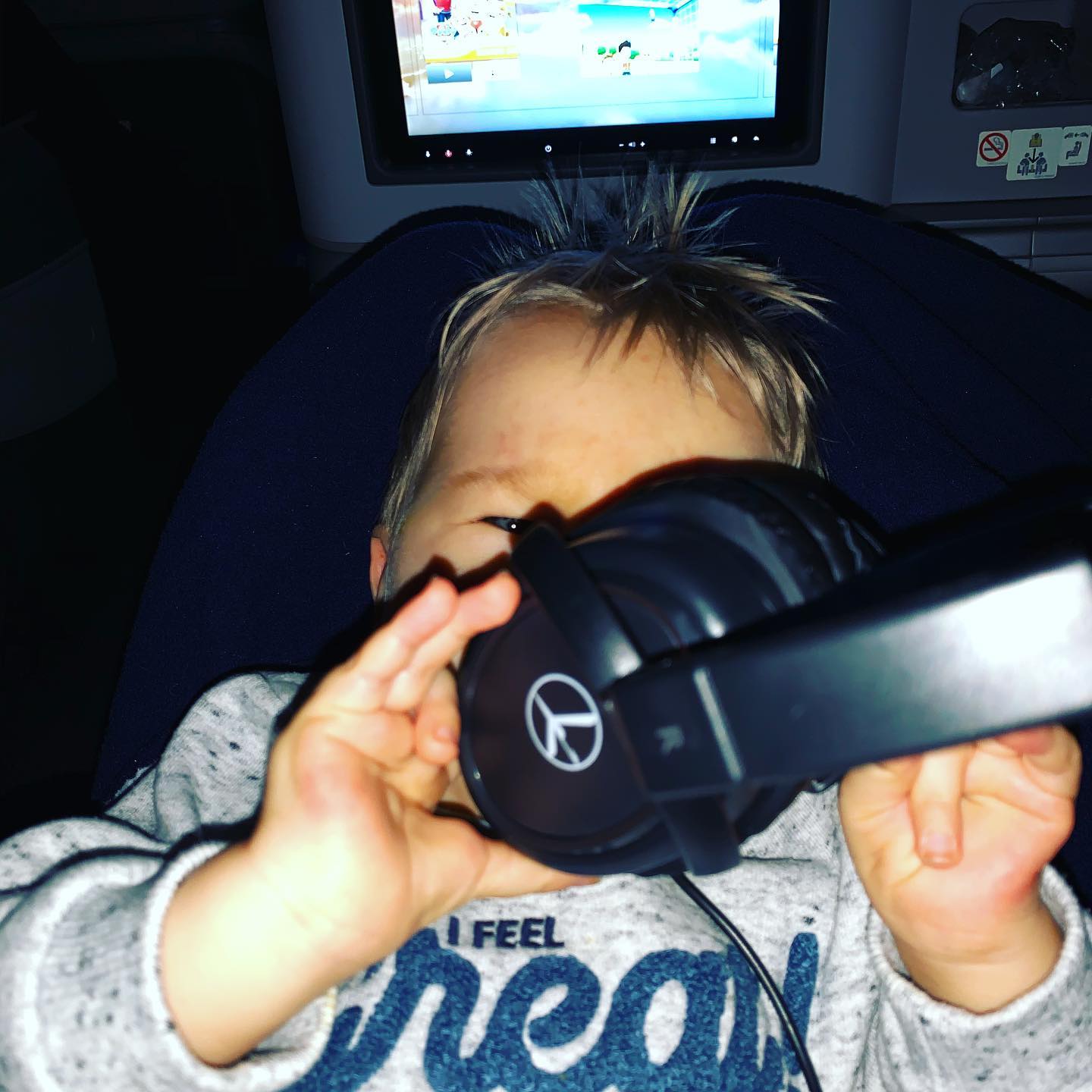 The boy has fun on his way to ChicagoKacperek Ryło/Facebook

His parents wrote an emotional post from Warsaw Chopin Airport on Saturday as they were waiting for their flight to Chicago.

They thanked President Andrzej Duda, Mateusz Morawiecki, the prime minister, and US Ambassador to Poland Georgette Mosbacher for their efforts in making their medical trip possible despite the global epidemic turmoil. 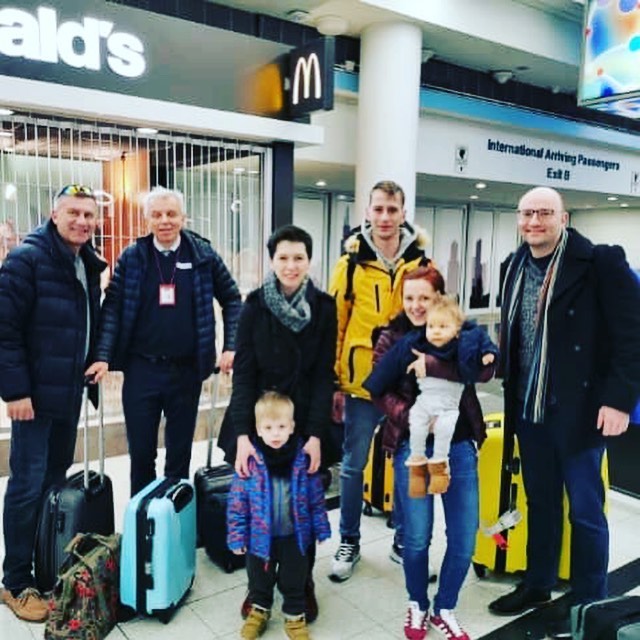 Kacper, in his mother’s arms, arrive in the States.Kacperek Ryło/Facebook

Other people that contributed to getting Kacper into the air included LOT Polish Airlines President Rafal Milczarski and the staff of the Polish president's office and the office of the prime minister, as well as the US general consul in Kraków.

"Thanks to the joint efforts of these people we are able to fly safely today, being certain that we'll be accepted on the American soil,” they wrote. “Of course, we are flying with a medical escort, bypassing the airport's standard procedures, safely."

The parents said they had received the news at 7am on Saturday, so they had to pack and go to Warsaw at a moment's notice. 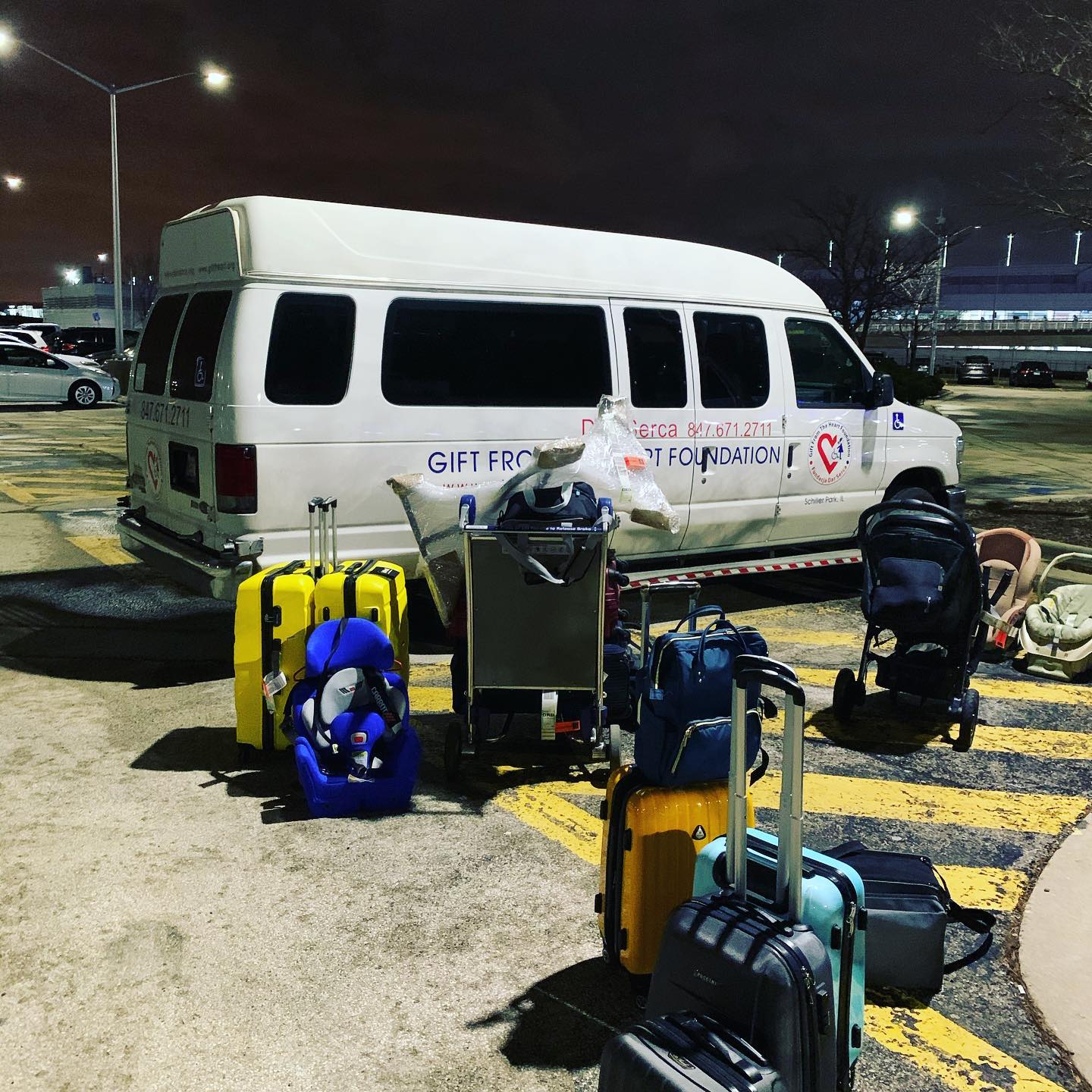 The boy and his family were picked at the airport in Chicago thanks to the help of the Polish and US authorities.Kacperek Ryło/Facebook

While in the US the family will be under the care of Polish consul general in Chicago, Piotr Janicki.

"The Polish State has proved effective at a time of difficulty for us all, which makes us both proud and happy," the parents wrote.

Polish president says he is ready to build iron curtain, if need be