Russian chess legend and political activist Garry Kasparov has entered the fray surrounding controversial comments made by Vladimir Putin that suggested Poland was in part responsible for the start of the Second World War.

Taking to Twitter, Kasparov tweeted a picture of a newspaper from September 1939 carrying the headline “Russia Enters War: Invades Poland”.

Above it Kasparov, who is a fierce critic of Putin and his polices, wrote: “There wasn’t any doubt on 17 Sep 1939 that Stalin invaded Poland as Hitler’s partner, and there isn’t any doubt today.” 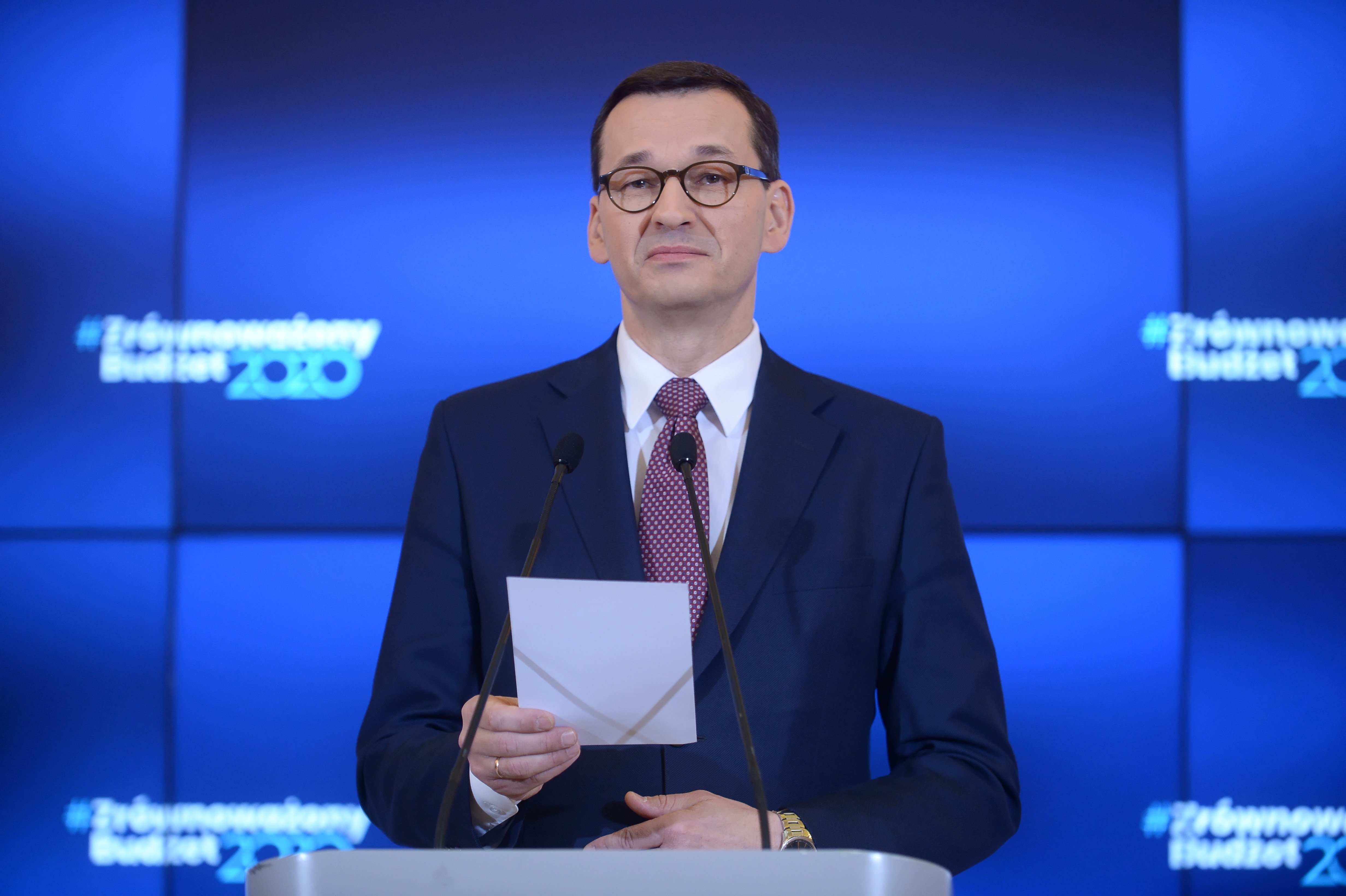 His words will add to the maelstrom of controversy surrounding Putin’s comments, in which he also called the man who was Poland’s pre-war ambassador to Berlin as an “anti-Semitic pig”, and increase fears that Russia is trying to whitewash over the Soviet invasion of eastern Poland in September 1939, an act of war carried out in accordance with the Molotov-Ribbentrop Pact.

Putin’s statement prompted Mateusz Morawiecki, the prime minister, to dispense with diplomatic niceties and issue a stinging response in which he accused the Russian leader of "repeatedly lying" about Poland. 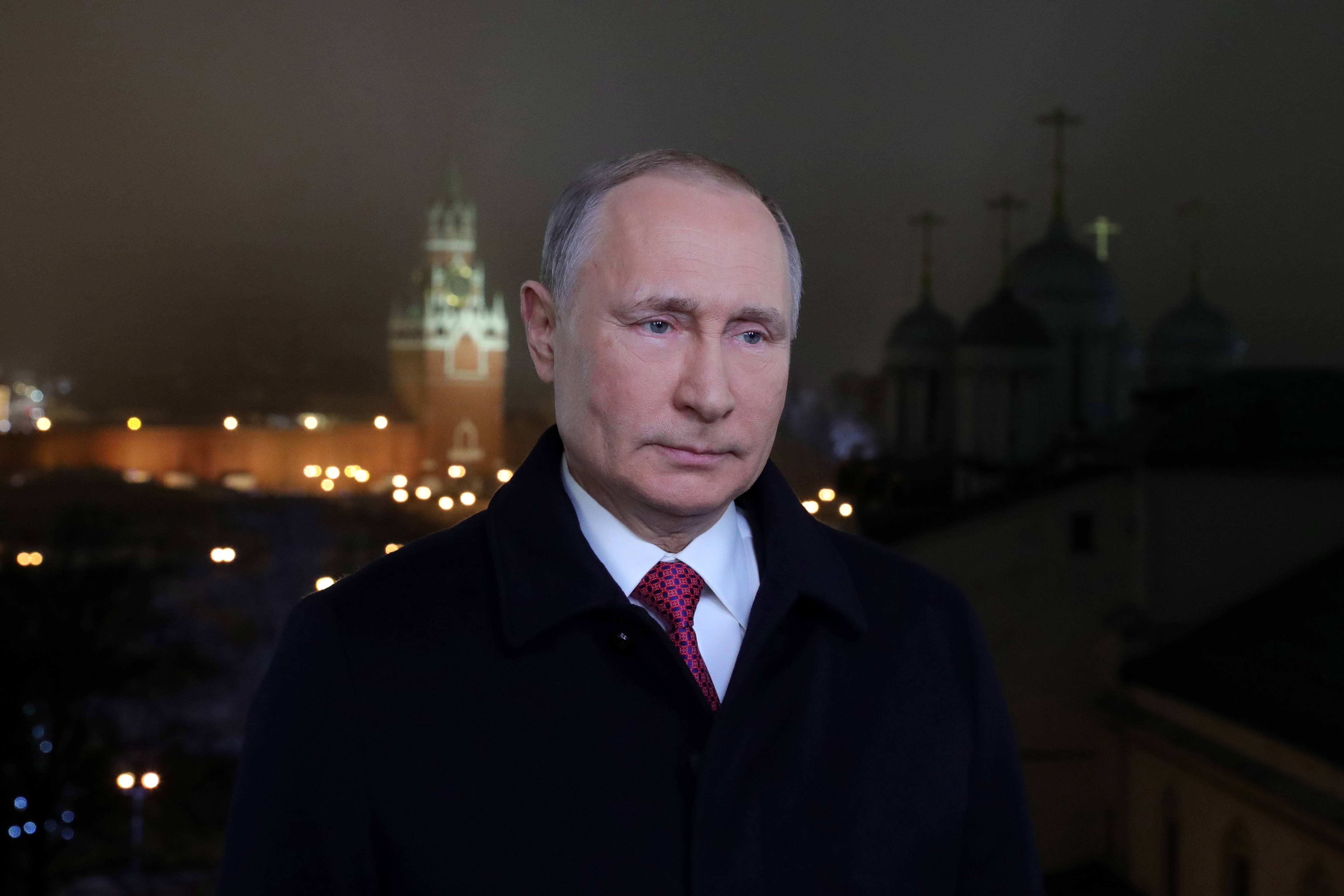 The statement reflected widespread anger with Putin that was not just confined to Poland.

Georgette Mosbacher, the US ambassador to Warsaw, tweeted: “Dear President Putin, Hitler and Stalin colluded to start WWII. That is a fact. Poland is a victim of this horrible conflict.”